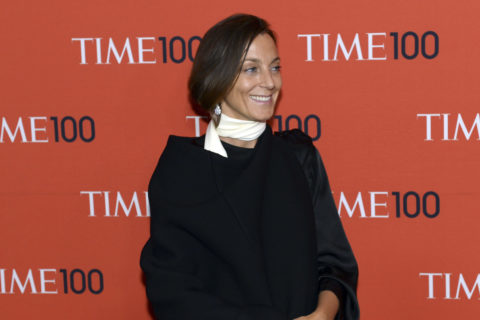 Plus a look back at some of Philo’s most memorable fashion moments at Celine.

Celine fans rejoice — former creative director Phoebe Philo is returning to fashion! After a more than three-year hiatus, the designer is launching a clothing and accessories label under her own name. And not only will Philo be the label’s lead designer, but its majority owner. Philo’s new brand will have a minority backing from French luxury group LVMH (who also owns Celine).

“Being in my studio and making once again has been both exciting and incredibly fulfilling,” said Philo in a short statement shared with The Business of Fashion. “I am very much looking forward to being back in touch with my audience and people everywhere. To be independent, to govern and experiment on my own terms is hugely significant to me.”

Although Philo hasn’t revealed when her new label will debut, she did mention more details would be made available in January 2022. With financial support from the most prominent luxury fashion corporation, LVMH must see strong potential for the brand, and it’s no surprise why. Few designers have had a more significant impact on modern-day fashion: Philo turned Celine into a must-have brand during her tenure, introducing a streamlined wardrobe of effortless classics and refined sportswear.

A favourite among the fashion elite, including Sofia Coppola and Kanye West, Philo pioneered the minimalist design aesthetic that ruled the early 2010s and cancelled the overtly sexy looks that defined the previous decade. Philo subverted the male gaze in her collections and empowered the women wearing them. Yes, her new brand of sexy included slip dresses and short leather skirts, but it also included thick wool coats and turtlenecks — showing skin didn’t make the outfit alluring, the woman wearing it did.

Dearly missed by her fans and the fashion industry as a whole, Philo’s return to fashion has long been a topic of interest. Soon after the designer left Celine in late 2017, the Instagram account @oldceline started gaining traction, its content devoured by Philo’s devotees, known as the “Philophiles.” Since she was replaced by Hedi Slimane at Celine, the label has adopted a very different aesthetic. After a rocky debut of almost exclusively black party dresses, Slimane’s latest inspiration has been the brand’s bourgeois aesthetic of the ’70s. As Celine has ventured into new design territory, Philophiles have been waiting for a brand that would act as a worthy replacement. While some retailers gambled on other minimalist labels such as The Row and Jil Sander taking Celine’s place, no brand has had quite the same impact on Celine stans.

While it’s easy to wish for a Celine 2.0, Philo is not one to repeat herself. During her five years at Chloé in the early 2000s, her vision became synonymous with “boho chic.” The baby doll dresses, wooden wedges and banana print that stormed the Chloé runways were a far cry from the elevated classics she later presented when she arrived at Celine, but her time at the helm of both fashion houses makes one thing clear: Philo knows how to deliver for the present moment.

As fashion continues to speculate about the future of dressing post-COVID, Philo’s new brand is sure to be a key player in the conversation, potentially bridging the gap between the party dressing of the Fall 2021 runways (see: Paco Rabanne, Givenchy and Prada) and the loungewear of the pandemic. While we anxiously await the launch of the new Phoebe Philo brand, here’s a look back at some of the designer’s best fashion moments at Celine. 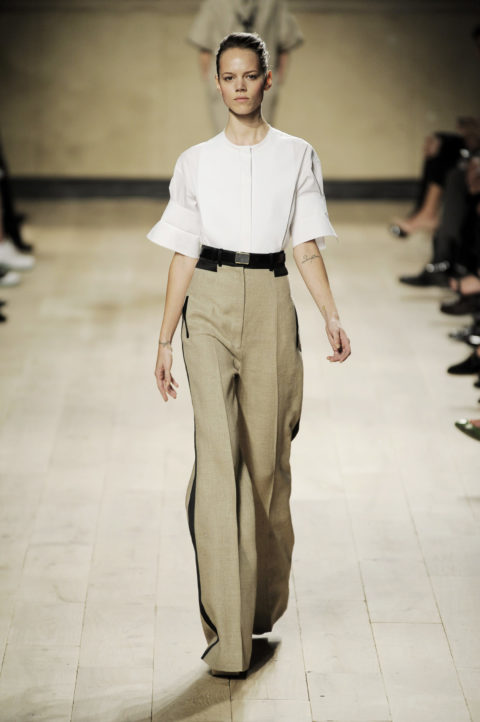 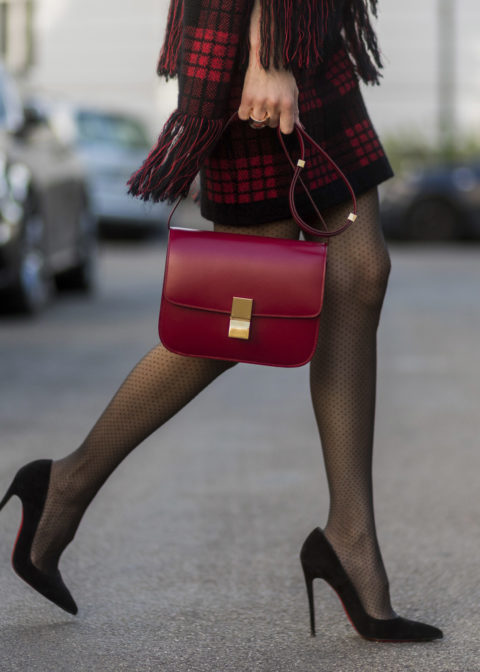 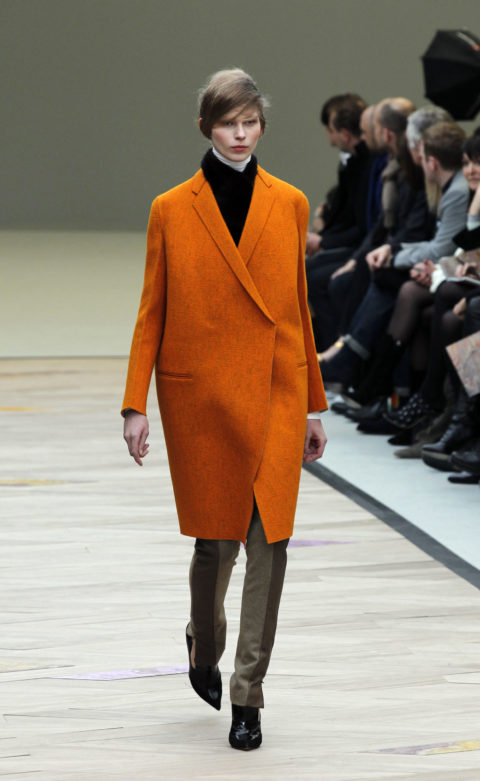 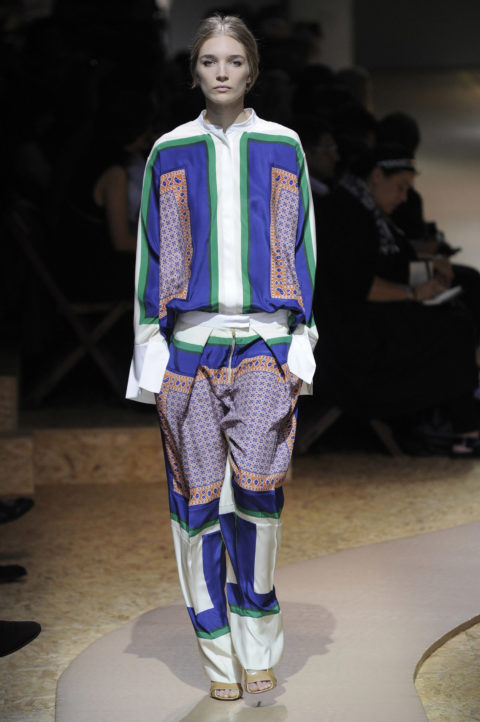 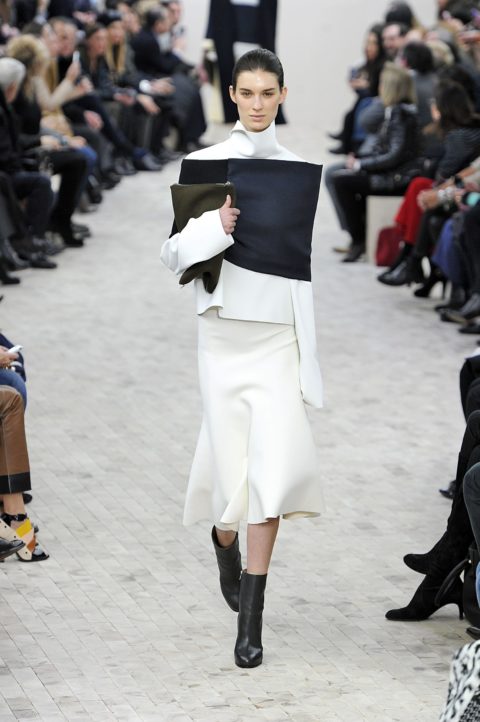 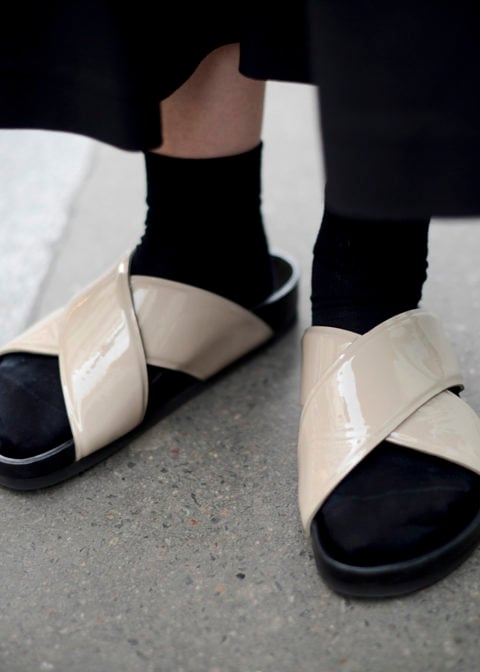 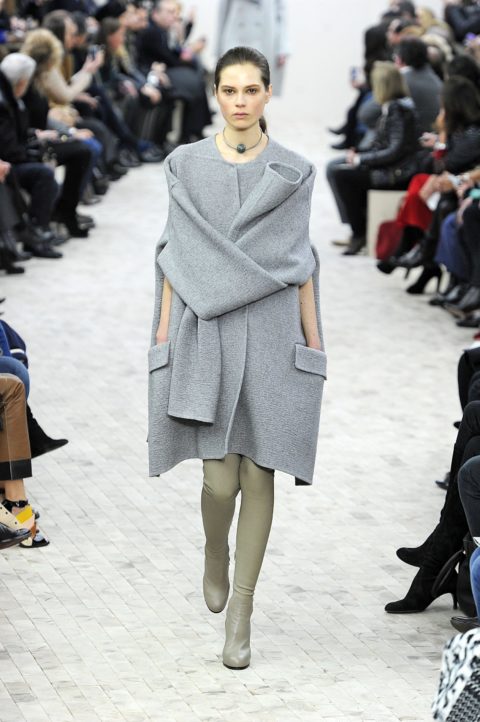 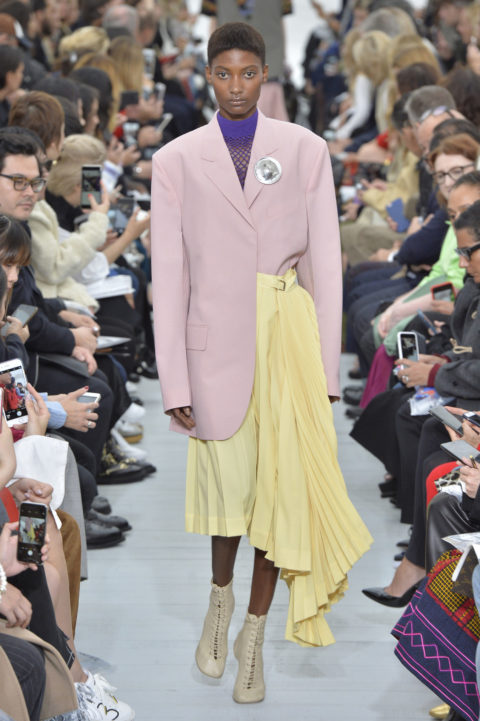 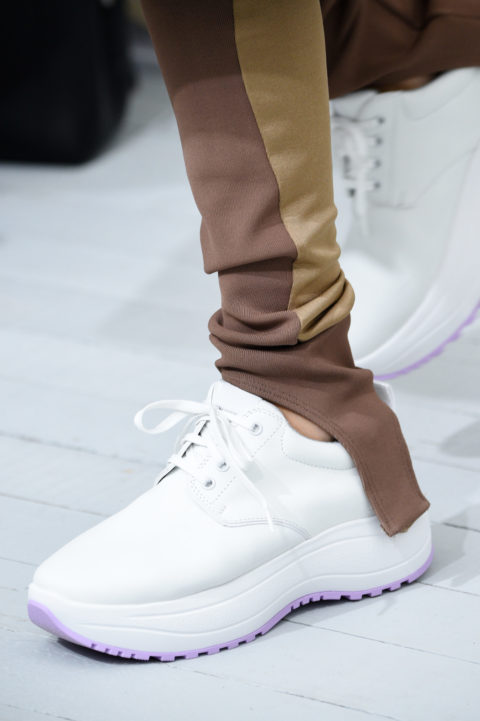 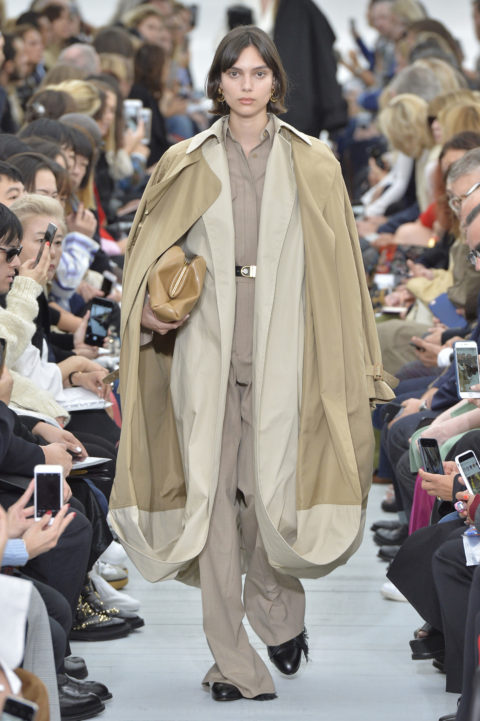