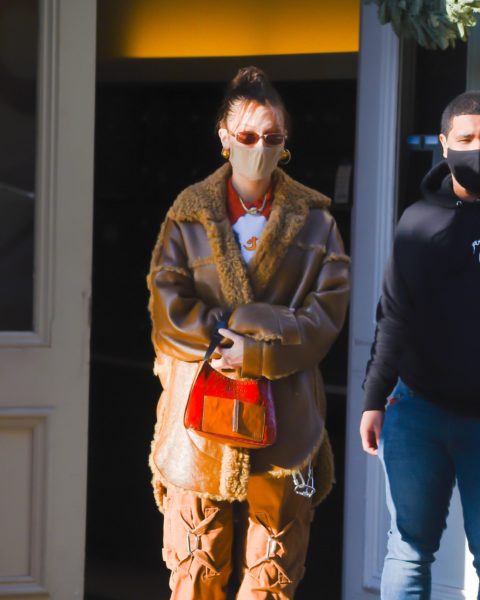 The Penny Lane Coat is the Ultimate Y2K Winter Staple

There aren’t many things that get me excited about enduring a long, cold winter, but a Penny Lane coat is one of them.

The cozy garment, with its signature furry lapels and cuffs, has long been a winter style staple. First invented in Afghanistan around the 1920s, it became known as the Afghan coat. By the late 1960s, the garment was a trademark of the hippie fashion scene in the west.

But we have the 2000 dramedy Almost Famous, starring Kate Hudson as Penny Lane, to thank for solidifying the coat as a Y2K favourite.

The Cameron Crowe film follows protagonist William Miller (Patrick Fugit), an aspiring music journalist who embarks on tour with an up-and-coming rock band in the 1970s. There, he meets Lane, who, along with her friends, are the artistic muses of the performers — not groupies, Band Aids.

Lane is mysterious, confident and powerful, and this is best embodied by the over-the-top fur-trimmed coat she wears. Her effortlessly cool style embodies the rock and roll epoch of the ‘70s with early 2000s influences, and her coat lives on as an emblem of these fashion eras.

The film’s costume designer, Betsy Heimann, told Elle in 2014, “This coat is her armour; this coat is her protection; and when she puts this coat on, she’s wrapped in her cocoon of glamorous, wonderful Band Aids.” TBH, that’s how I feel when I wear mine.

In line with other ’70s and 2000s trend revivals, adoration for the Penny Lane coat has taken off on TikTok and Instagram. Just this week, it’s been spotted on celebrities like Lana Del Rey and Bella Hadid.

♬ Time (You and I) – Khruangbin

Though it may not appear to be at first glance, the Penny Lane coat is a versatile garment that can be worn as a statement piece or to elevate your look.

The coat’s playful and impractical detailing aligns with today’s carefree fashion and creative personal style. It’s impossible not to look good in one of these statement jackets. When it comes to styling the coat, to quote Penny Lane herself, “Never take it seriously.”

As certifiable vintage gold, Penny Lane coats can often be found via second-hand retailers, such as your local thrift store or an online platform like Depop. Don’t feel like a bargain hunt? We’ve got you covered.

Below, scroll through to see some of our top picks for a Penny Lane-style coat this season. 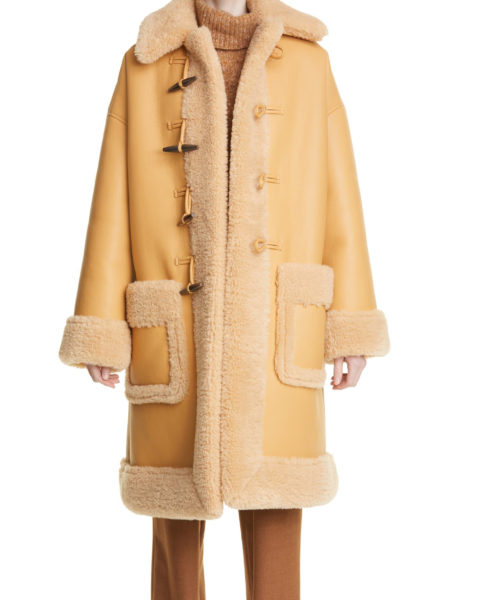 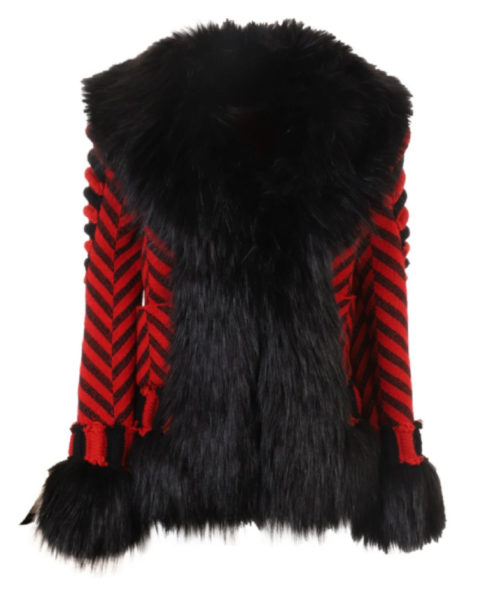 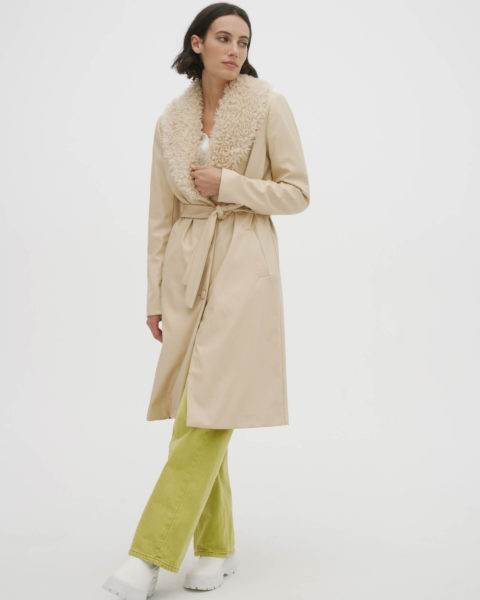 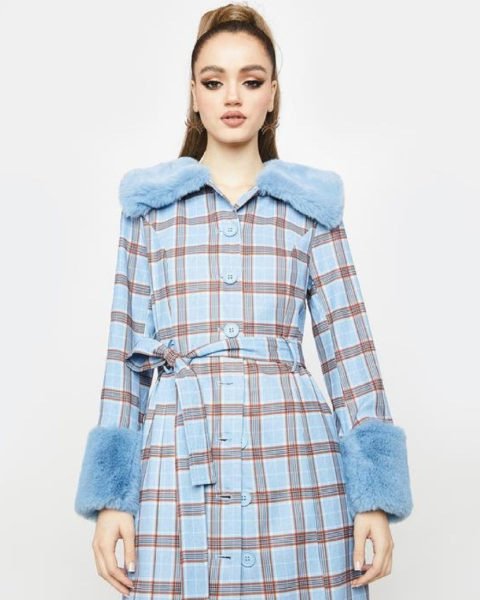 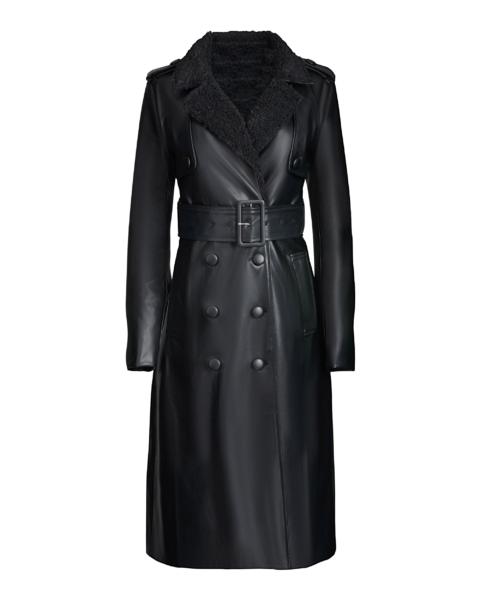