The week in celebrity style: See who made our top 10 best dressed

Understated glamour may as well be the theme for this week’s batch of best-dressed celebs. From Alexa Chung’s breath-taking little black dress to Shailene Woodley’s minimalistic yellow gown, we round up your top 10 best-dressed celebrities of the week.

Gucci created much buzz this week with the Italian fashion house celebrating its first anniversary of their involvement with Chime for Change as well as the launch of the much-anticipated makeup line, Gucci Cosmetics, the next day. Needless to say, especially with Beyoncé as a co-host for the gala, both events drew plenty of A-lists, from brand ambassador Blake Lively to sister/DJ/indie musician Solange to Brit socialite Poppy Delevingne.

With Rihanna’s barely there CFDA dress still getting lots of press, it’s hard to believe Rihanna is still able to get heads turning with her day-to-day wardrobe. While her two most recent outfits in Paris don’t stir quite as much attention as her sparkling number from a couple of days ago, Riri continues to prove why she’s the Fashion Icon of the Year. Looking amazing in every possible style imaginable (we’ve got proof here), the Barbados-born singer stepped out in a cool girl leather ensemble by the “very important designer” Alaïa while she donated 23 dresses and raised $200,000 for the launch of The Clara Lionel Foundation in Paris. Go Riri! 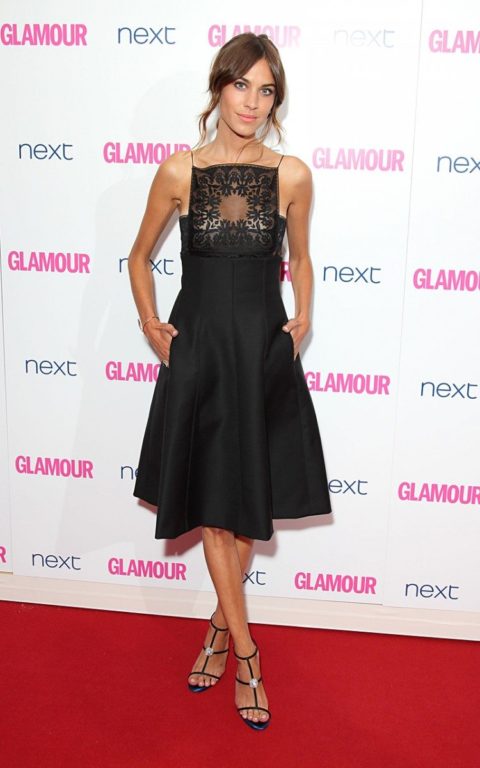 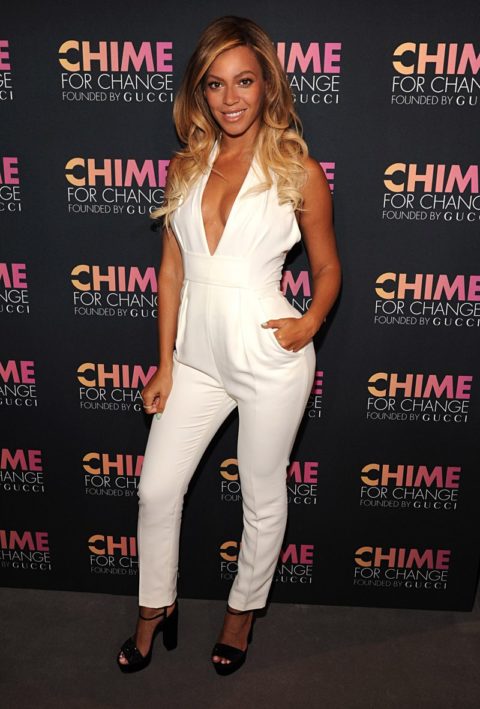 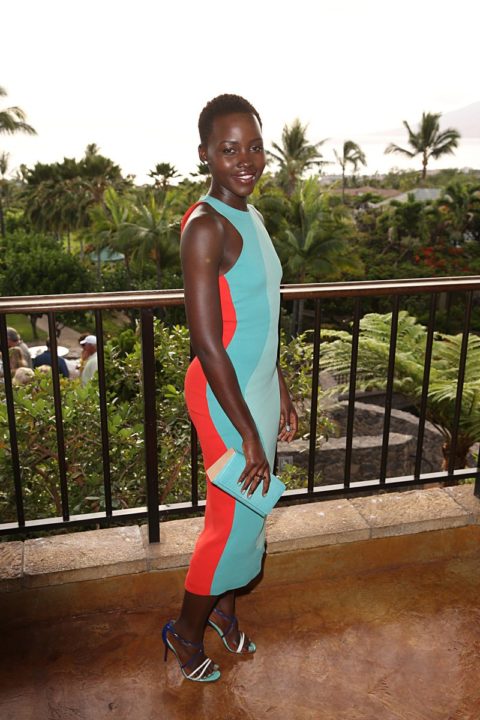 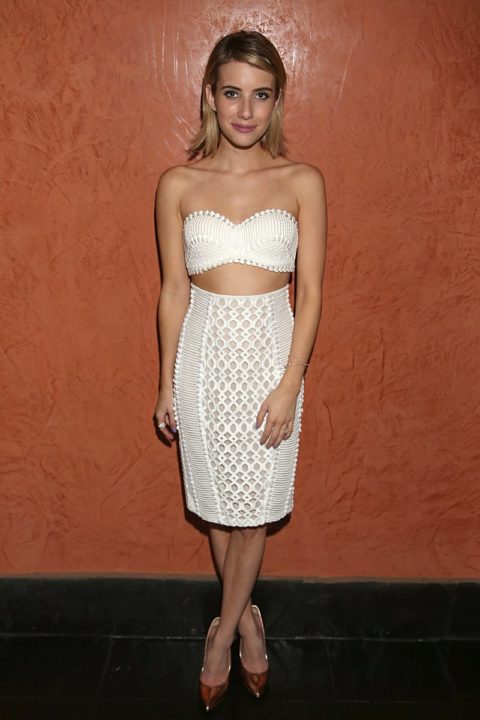 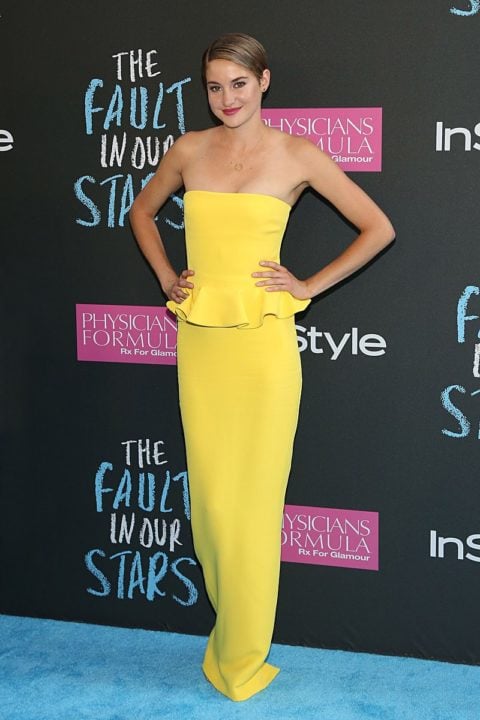 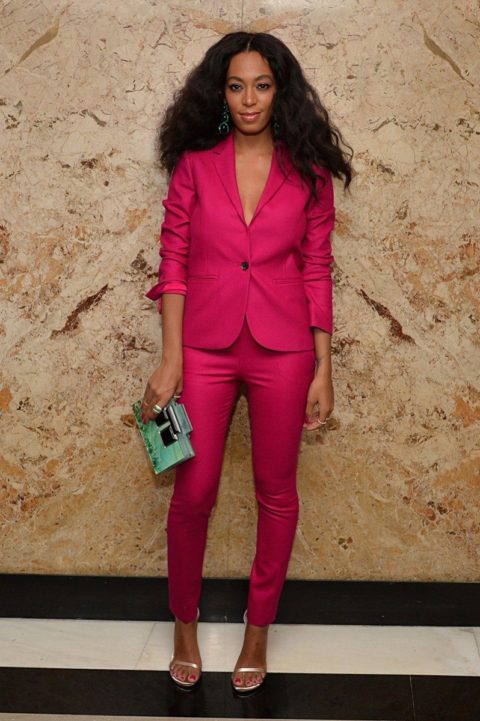 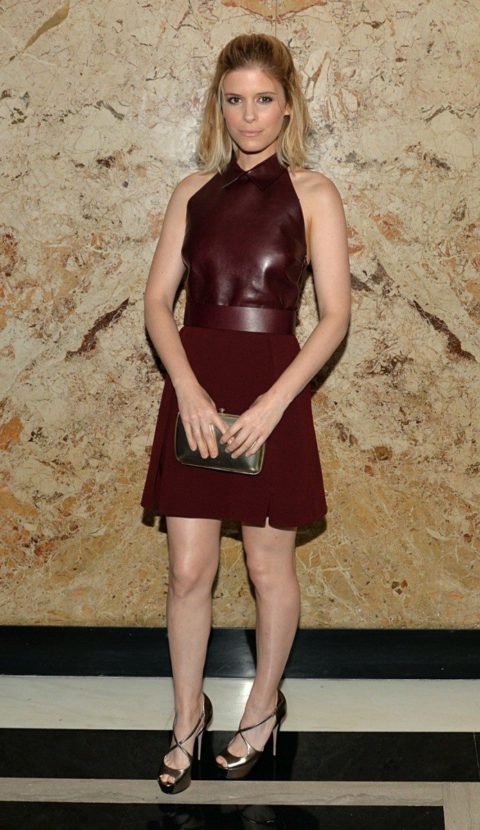 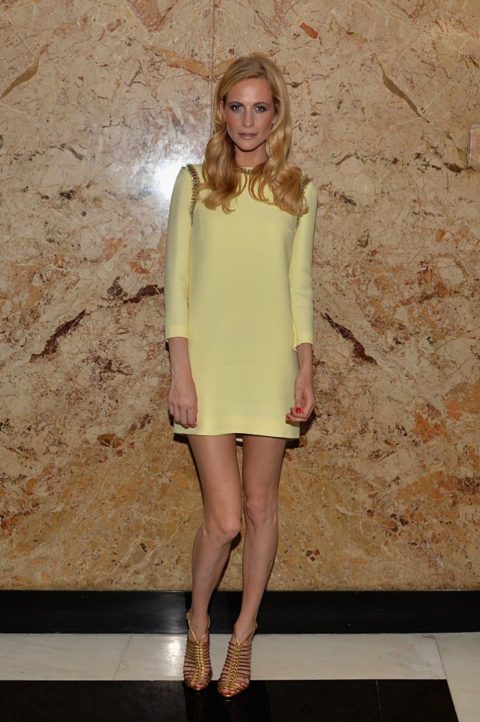 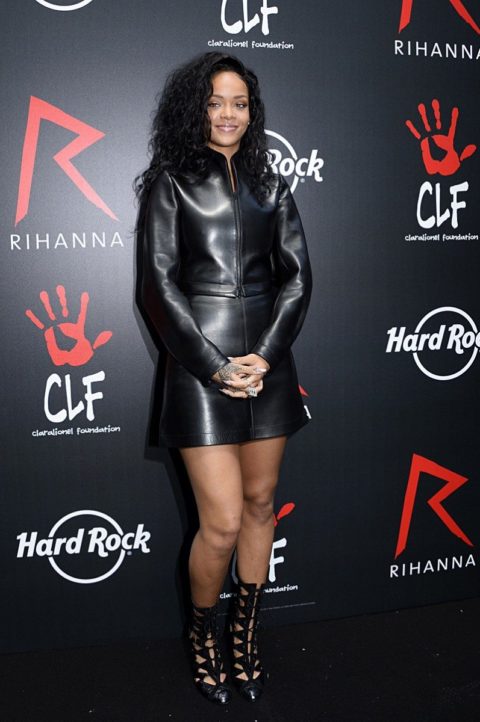 June 3, 2014: At the Glamour Women of the Year Awards, Alexa Chung wore a breath-taking black dress by Dior from the Resort 2015 collection, which featured a black organza bodice and a high-waist wool skirt. Keeping things simple and chic, she finished her with black sandals.

June 3, 2014: Beyoncé attended the Chime For change One-Year Anniversary Event in a bespoke white jumpsuit by Gucci, which she paired with black platform heeled-sandals by the fashion house and a diamond ring by Lorraine Schwartz.

Blake Lively wore a mustard yellow dress with leather trimming by Gucci from the Fall 2014 collection at the Chime For Change event. She completed her look with sparkling gold pointed-toe Christian Louboutins and Lorrain Schwartz jewellery.

June 4, 2014: Possibly inspired by the tropical weather, Lupita Nyong’o stood out in a tri-colour form-fitting dress by Calvin Klein at the opening night reception for the 2014 Maui Film Festival. She finished off her look with matching heeled-sandals by Christian Louboutin, a clutch by Jill Haber and jewellery from Vita Fede.

June 4, 2014: At the 2014 Maui Film Festival, Emma Roberts was in tune with the island surroundings in a lace outfit by Catherine Malandrino from the Spring 2013 collection, which consisted of a white bandeau and high-waist fitted skirt. She topped off her outfit with gold metallic pumps by Casadei.

shailene woodley fault in our stars-new-york-premiere

June 2, 2014: Opting for something more glam than her usual ensembles, Shailene Woodley donned a sunny yellow custom Ralph Lauren gown, which featured a peplum detail at the New York premiere of The Fault In Our Stars .

June 4, 2014: A love for monochrome outfits, Solange worked a bold magenta pink suit by Gucci from the Pre-Fal l2014 collection at the Gucci beauty launch event. Her accessories consisted of sea blue box clutch and gold-heeled sandals by Stuart Weitzman.

June 4, 2014: At the Gucci beauty launch event, Kate Mara wore a Bordeaux red halter dress from the Gucci Fall 2014 collection. She finished off with a metallic clutch and matching peep-toed heels.

June 4, 2014: Poppy Delevingne looked babely at the Gucci beauty launch event. Dressed in a yellow 60s-inspired tunic by Gucci that featured gold trimming in the shoulders and neckline, she matched her outfit with gold gladiator heeled sandals.

June 5, 2014: Rihanna was the epitome of a cool girl in a black leather two-piece ensemble by Azzedine Alaïa at the launch of The Clara Lionel Foundation in Paris. She continued the black trend with cutout leather booties and simple jewellery by Lynn Ban.