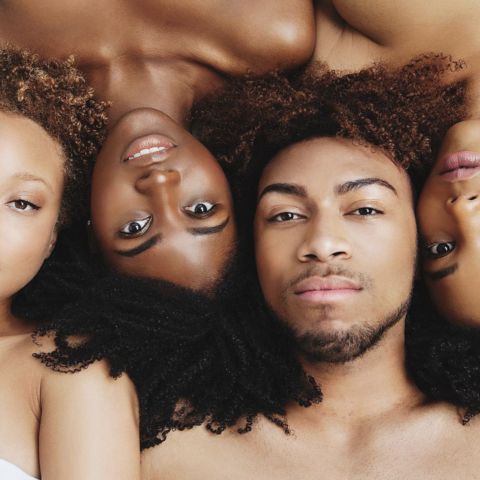 "There are different textures, colours, lengths, densities and styles of hair, but none of that has anything to do with gender."

“Hair has never had a gender,” says hairstylist James Pecis. The stylist and Oribe global ambassador, who can be found backstage at fashion week and on set for editorial photoshoots, would certainly know. He’s worked his gender-neutral haircare magic on the likes of Naomi Campbell, Kate Moss, Cindy Crawford, David Beckham, Kendall Jenner, Alexander McQueen and Gigi Hadid. “There are [different] textures, colours, lengths, densities and styles, but [none of] that has anything to do with gender.”

The stripping away of gender labels has infiltrated the worlds of skincare, nail art, fashion, and even makeup, leaving only haircare to follow suit. “The makeup and skincare industries have pivoted their marketing a lot over the last few years as a response to a growing shift in their consumers wants and behaviours, and the haircare industry is catching on [with gender-neutral haircare products],” says Ashley Brewsmith, founder and creative director of Toronto’s The Proudest Pony Salon (and just-launched line of sustainable products of the same name).

“Marketing has taken a while to catch up to this because of idealized social norms that have caused more harm than good,” says Pecis. “I’ve never thought of any product being specific to a gender and when I see companies supporting that narrative, I just think they’re out of touch.” Oribe co-founder and president Daniel Kaner adds that the brand “has always been about self-expression and creating products that are tools to allow people of all genders and hair textures to express themselves.” He adds that late co-founder, Oribe Canales “viewed hair as an art form, and we’re still focused on that artistry, regardless of gender.”

Celebrity hairstylist and recently announced brand ambassador for KMS and Goldwell Harry Josh, who works with Lily Aldrige, Priyanka Chopra and Gisele Bündchen, believes that “all brands can be considered genderless because it’s really the efficacy and formula of a product that dictates its performance, no matter who it’s being used on.”

So why the lag when it comes to the salon industry adopting a more gender-neutral approach to in-salon services? Josh says he doesn’t “see that haircare is quite at the point of genderless branding and marketing because there’s still a difference between the styling needs of men and women, especially since women are colouring their hair more often then men, resulting in specific needs for haircare and styling.” Josh says that, given the industry’s unpredictable nature, perhaps hourly pricing rather than pricing based on services could be in the salon industry’s near future in a more widespread way.

Back in Toronto, Brewsmith says she has always operated her salon on the basis of gender-neutral haircare. “Our salon offers gender-free pricing, and our shampoo and conditioning bars are designed for anyone looking for a high-quality hair product that is sustainable and better for the planet,” says Brewsmith. “I’ve always strongly believed in charging for the work I do. If I give someone a short haircut, their gender shouldn’t play a role in how I price that service. The same goes for long hair or hair colour.”

Shop some of our favourite gender-neutral haircare products below. 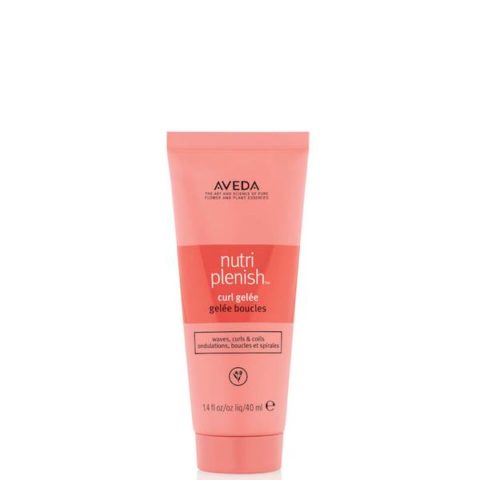 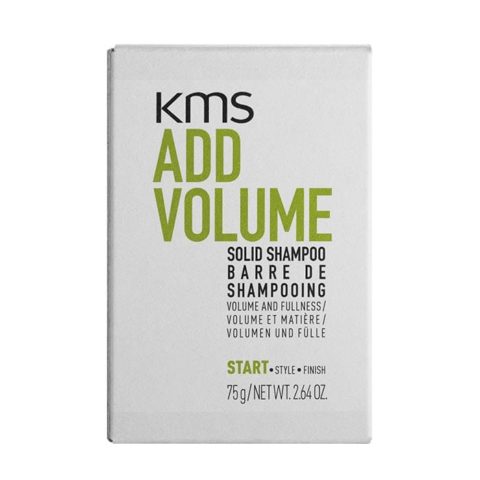 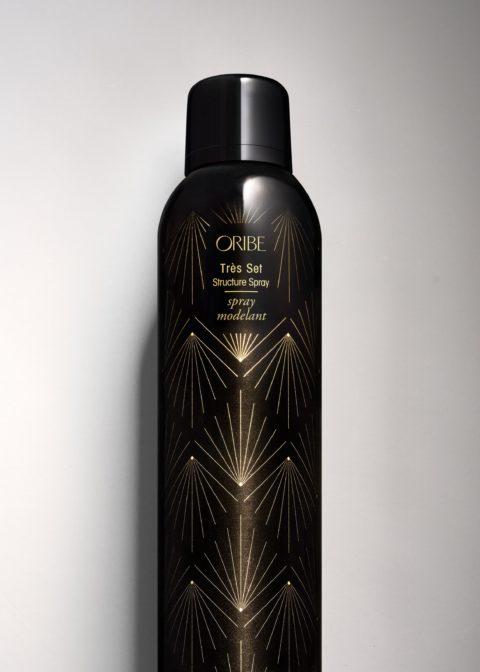 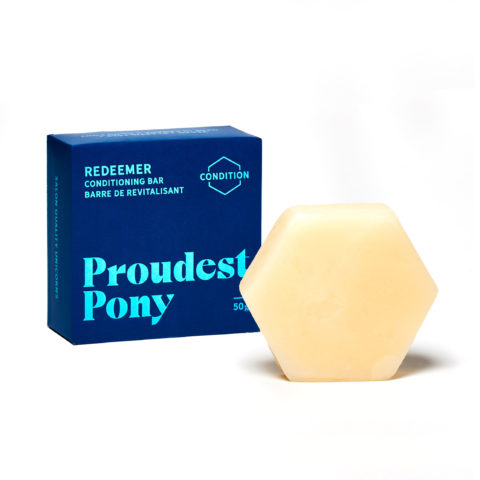 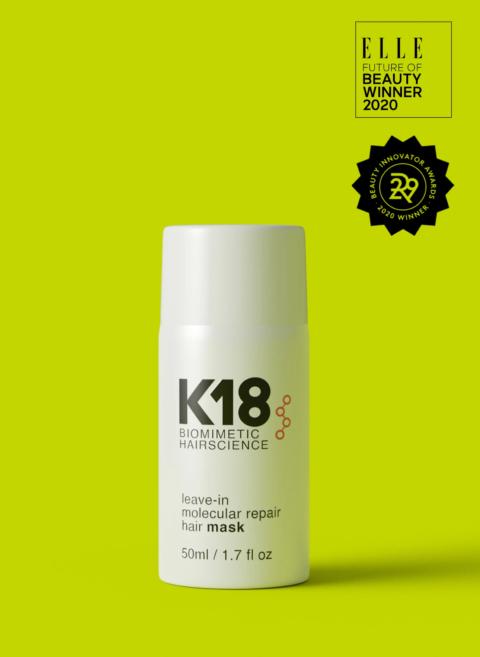 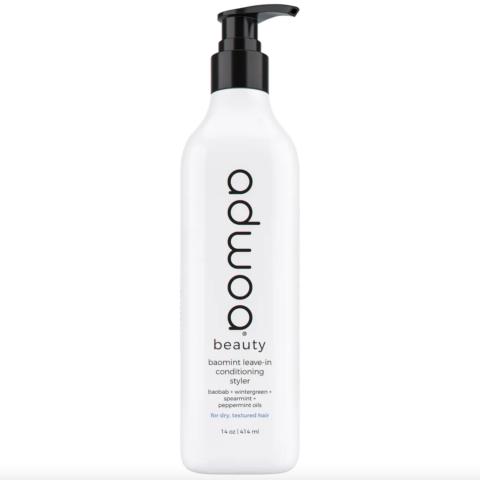