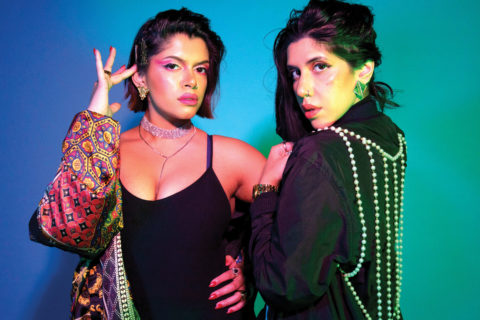 Sisters Contra and Eboshi have forged a path as storytellers and created a style of their own.

Nothing about Cartel Madras is an accident. Every aspect of their look, sound and style is carefully cultivated to convey a certain meaning or sentiment. Sisters Contra and Eboshi, who grew up in Calgary, make what they’ve dubbed “goonda rap” (goonda is Hindi for “thug”) — a slick blend of house, trap and punk infused with South Indian influences. Released in August of this year, The Serpent & The Tiger is the latest iteration of their experimental hip-hop stylings.

The siblings don’t just create compelling music; their approach to beauty is unapologetic and full throttle, both onstage and off. They’re constantly showing off their ever-changing hairstyles (think skin fades and bleach-blond, blue and pink dye jobs), along with head-turning talons, dramatic swoops of mascara, bold glossy lips and gleaming skin. “We like to be done up and look good; we like doing our nails,” says Contra, who is based in Calgary. (Eboshi currently lives in Toronto.) “I hate when I hear people say ‘I’m just about the music and I don’t care how I look.’”

The duo’s name is a nod to their South Indian heritage and rap music. “We wanted a name that makes it clear who we are right away,” says Contra. “Madras” is the English colonial name for the city of Chennai in Tamil Nadu, India, where they were born before immigrating to Canada when they were kids. “We’re half Tamil and half Malayali, which is a very specific South Asian identity,” she explains. As for “Cartel,” that’s pretty self-explanatory. “We wanted to show that we’re trying to do something new — that our music is a bit abrasive,” she says. “It hits you right in the face.”

Cartel Madras was born out of the sisters’ experiences of feeling foreign in music’s ecosystem when they first started, says Contra. Even while growing up, they looked beyond their immediate surroundings for inspiration.

“Calgary informed us in the way a very stifling environment informs counterculture,” she says. “We were hyper-vigilant internet kids who were always looking for a rush, a thrill or something cool that would take us out of our environment.” That also meant letting their imaginations soar, whether it was seeking out music they loved or the fashion they wanted to emulate. “I was always very comfortable with looking completely different because that’s how I wanted to look,” says Eboshi. “Even if it wasn’t the perfect articulation of the aesthetic that I was going for, getting closer to it made me feel a little bit more at home with myself.”

Limited options and budgets have meant lots of DIY and experimentation with their personal styles over the years.

Cartel Madras’s music videos and live performances are similarly a playground for the siblings’ experimental aesthetic and wide-ranging musical influences (everything from Tamil to Hollywood film soundtracks). Those influences materialize in all sorts of ways. “Sometimes, we want to look like eccentric spinsters,” says Eboshi. At other times, wizards, quips Contra.

Even their accessories serve a purpose. Cartel Madras are always accessorized to the nines. They draw heavily from their mom’s penchant for Indian jewellery — even borrowing pieces from her collection. These types of sumptuous adornments are usually reserved for weddings, explains Contra, but they are just as likely to wear them onstage as they are to wear them running errands. “Jewellery fulfills this fantasy of being able to take yourself out of a place and insert yourself as a character,” says Eboshi.

As adults, the sisters have come to really own their identity — something they say they’ve been working toward for a long time. They’re also aware of what that means for others in terms of representation. “Being a part of the LGBTQ community and being South Indian is a very special place,” says Contra. “There are so many queer brown kids. I just don’t think anyone talked about it when we were growing up. You were in your own little weird internet forum, figuring out who you were.” Cartel Madras is how they have explored who they are and who they want to be — boldly and without compromise.

Here are some of the must-have products that Contra and Eboshi have in their beauty arsenal. 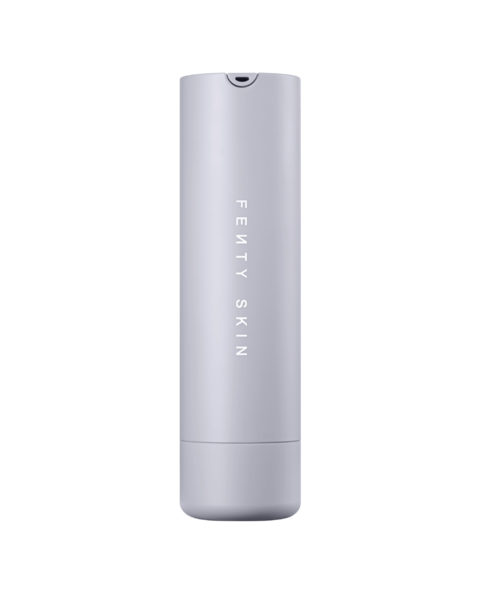 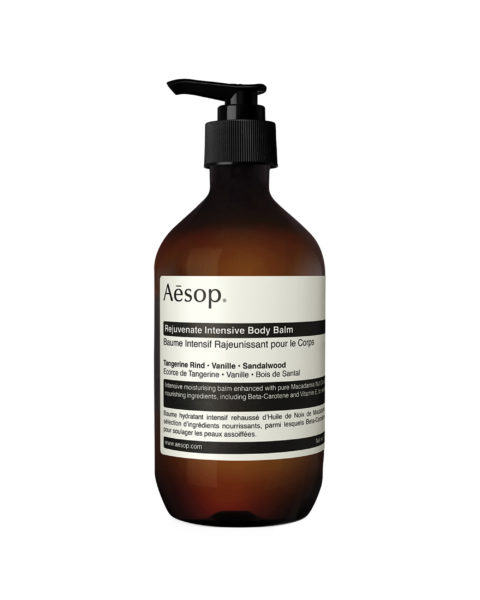 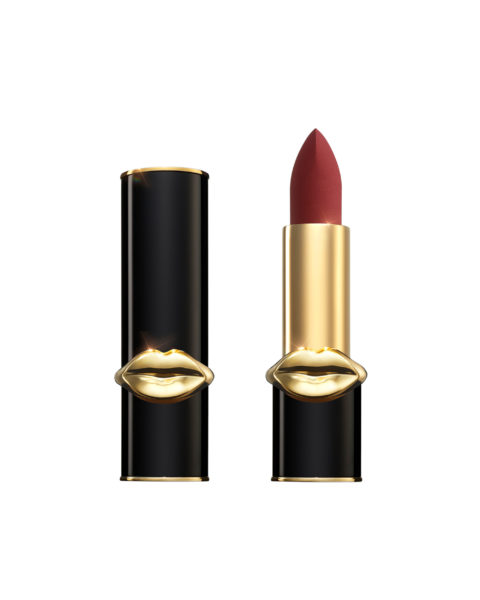 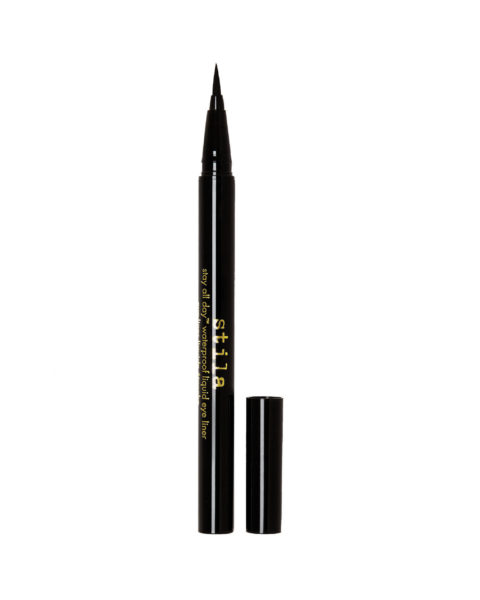 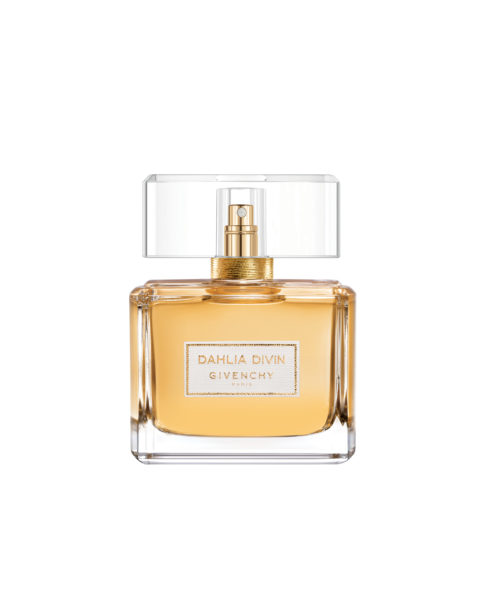 “I didn’t like wearing sunscreen until I started using this. It goes on so well and isn’t just for women.” – Contra

“It’s my favourite lotion in the world, and it smells like tangerine. It’s so good and luxurious, and the scent lasts all day.” – Contra

“I love a vampy lip. It’s such a classic. People keep telling me to stop wearing dark lipstick, but I stand by it! I wear it at least once a week.” – Eboshi

“Stila eyeliner is great, especially for a classic cat-eye.” – Eboshi

“I’ve been wearing this scent for four years, which isn’t typical because I usually switch it up. It’s a sultry floral fragrance.” – Contra