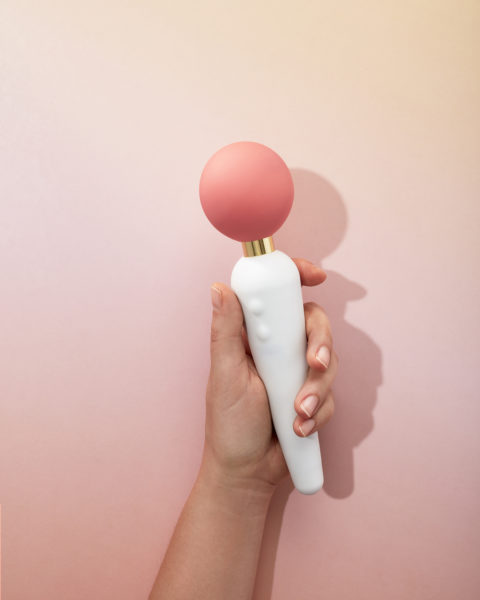 A toy so pretty you wouldn't be judged for intentionally leaving it on your nightstand.

And as Koroshetz stresses, self-pleasure is worth investing your time in. “What turns you on? How do you meet your desires? When do you feel most connected to yourself? I think carving out the time and space to explore those questions and to explore pleasure is a worthy way of taking care of yourself.”