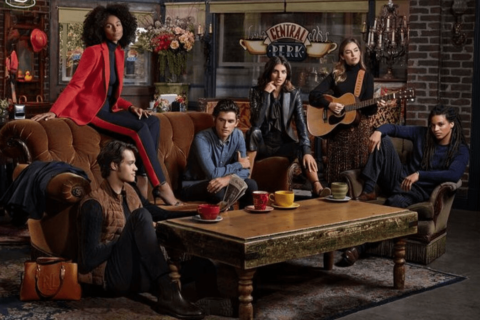 Ralph Lauren is Releasing a Collection Inspired by Rachel Green

AKA the most fashionable friend...

It’s been 25 years since Friends first hit our screens, and how thankful are we that it did. Giving us some of the greatest (and most unforgettable) one liners, as well as a failsafe Netflix binge at any given time, it’s a show whose impact continues to be felt. You’ll remember that during its 10 season run, Jennifer Aniston’s character Rachel Green was employed at both Bloomingdale’s and Ralph Lauren. The famed designer even made a cameo appearance in one of the episodes as a result. And now, some two and half decades on, the two companies have teamed up to pay tribute to the iconic character.

Ralph Lauren has designed a capsule collection of workwear – called Wear To Work – that will be sold via Bloomingdale’s (and his own stores). The collection, made under both the Polo Ralph Lauren and Ralph Lauren Collection names, was inspired by several of Rachel’s key workplace looks. It includes leather separates, suiting, knit tops and both midi and mini skirts. There’s also a few leopard prints pieces because it is 2019 after all, and we seemingly can’t get enough, as well as a pair of wear-with-everything black boots. 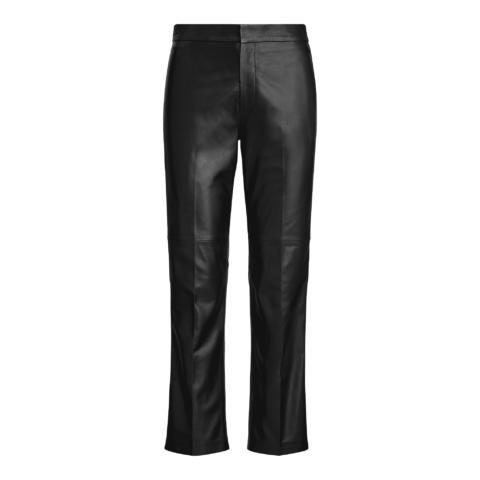 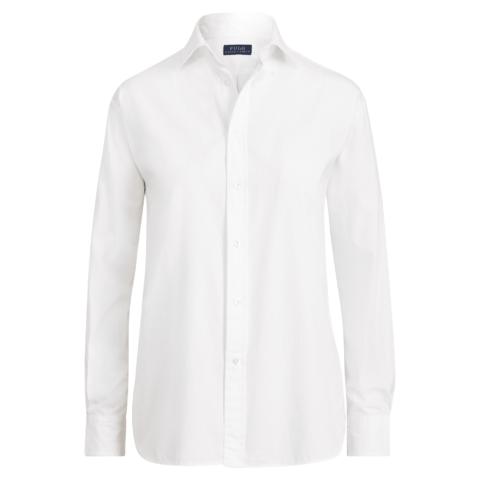 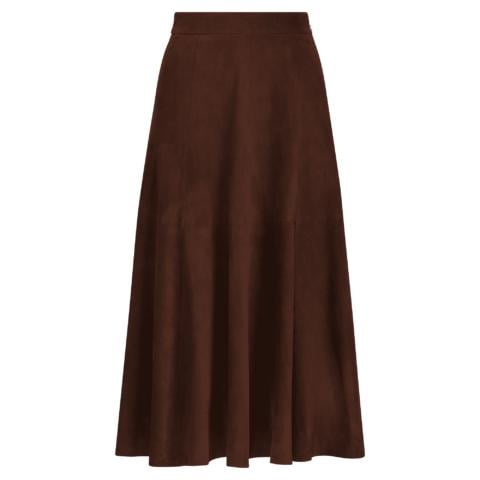 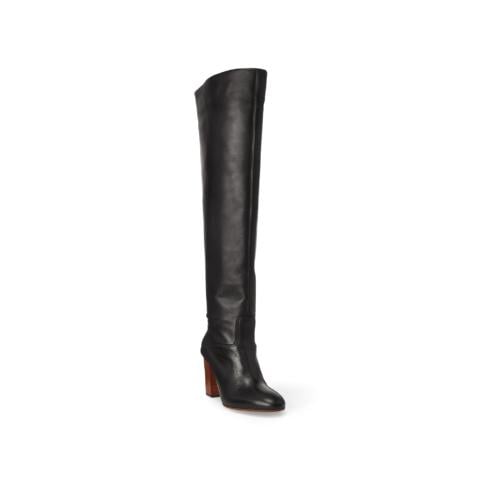 This month, Bloomingdale’s is hosting a dedicated Friends exhibition in celebration of the show’s 25th anniversary – the store has recreated the setting of Central Perk (with free coffee on offer) as well as Rachel’s office on the third floor of the iconic NYC department store. Visitors to the store will be able to view the Ralph Lauren collection from September 21-22 before it and the recreations move to different Bloomingdale’s locations around the US.

Worry not though, Canadians, as the Wear To Work collection is also available to purchase online and in Ralph Lauren stores from today. You’ll just have to get your Central Perk fix via Netflix, instead.