Ralph Lauren’s most iconic moments: A look back at the fashion legend’s storied career

The news that Ralph Lauren will be stepping down as CEO and easing into retirement instantly brought to mind the stack of colourful polo shirts in my husband’s closet.

Then I thought of the stack of colourful polo shirts in my sons’ closets. The fact that some of these polo shirts have the label Polo Ralph Lauren in them, and some do not, is neither here nor there. Lauren is probably the most ripped off “designer” in history.

I say “designer” because though Lauren may call himself that, in reality he is a brilliant businessman with an eye, ambition, and the chutzpah to make it all into something. In one of the greatest makeovers ever, Ralph Lifshitz, the son of Jewish immigrants from Belarus, became Ralph Lauren.

He had grown up in a deeply religious family, but preferred to dress like the prepsters in his neighbourhood in button down shirts and penny loafers. He quickly outgrew his job as a tie salesman, launching his business with a name suggested by his brother for the status it implied: Polo. A polo player became his logo appearing on shirts, crew necks and khakis for men, women and kids. His stores were decorated like British mansions, and his ads featured models driving vintage cars, riding thoroughbreds or relaxing on yachts.

Lauren’s understanding of branding is deep in his bones. He offers the promise of a better life, if you just buy his shirt.

One of my favourite family vacation photos is one I took of my Polo clad husband and boys in front of the Ralph Lauren Restaurant in Chicago. We love the crab cakes and burgers as much as the mahogany-panelled walls. 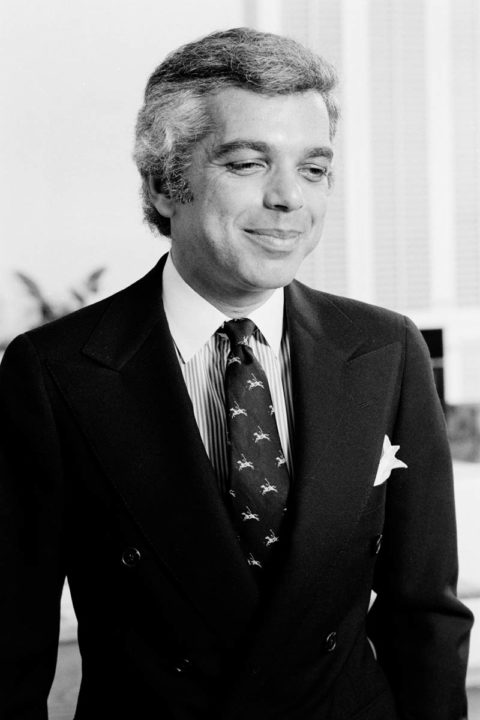 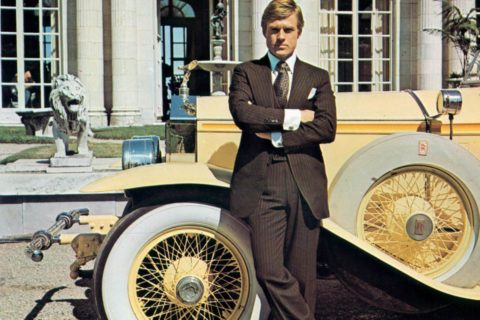 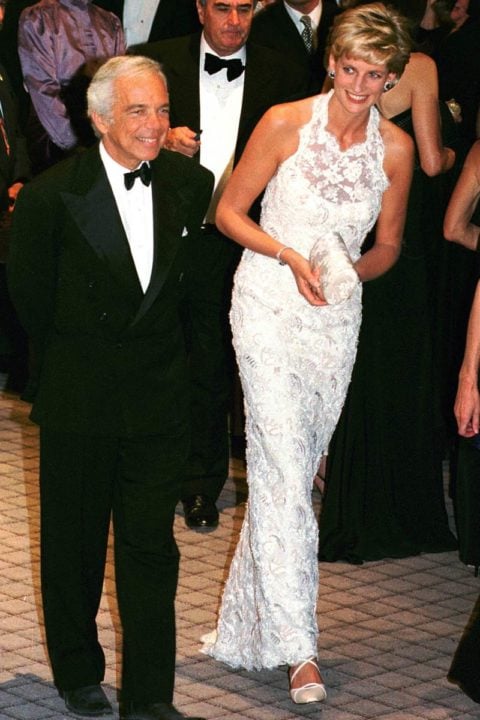 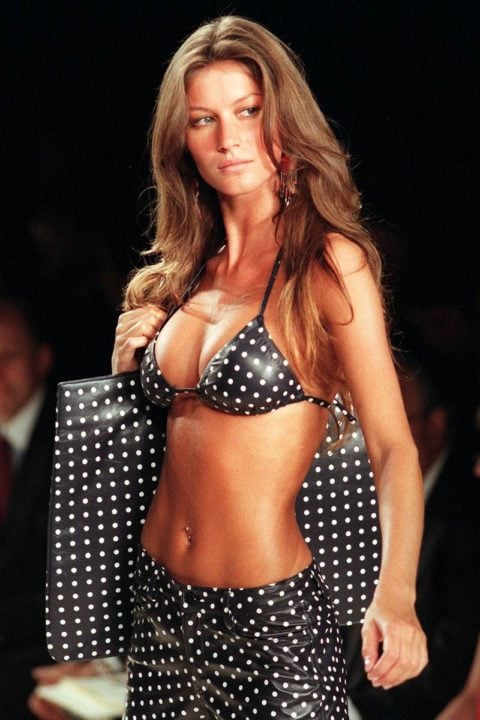 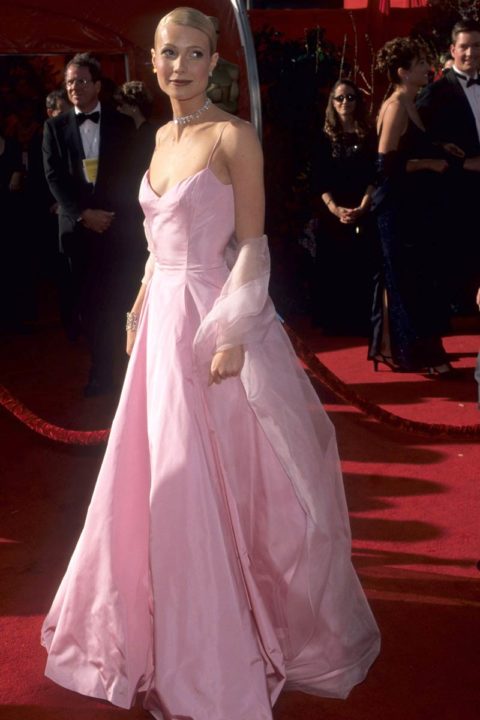 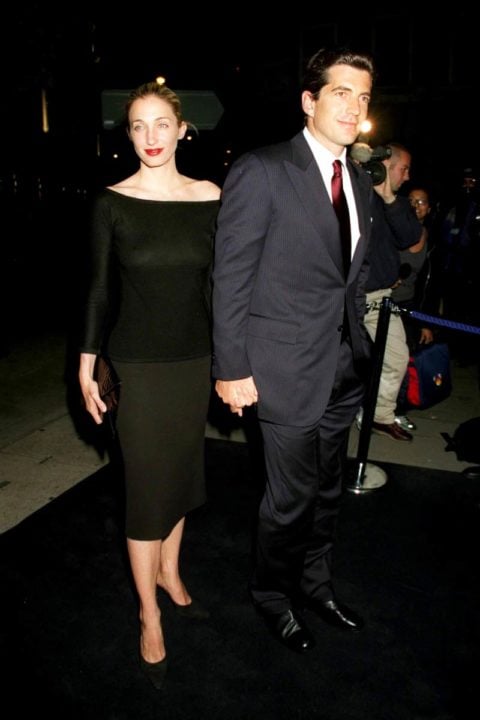 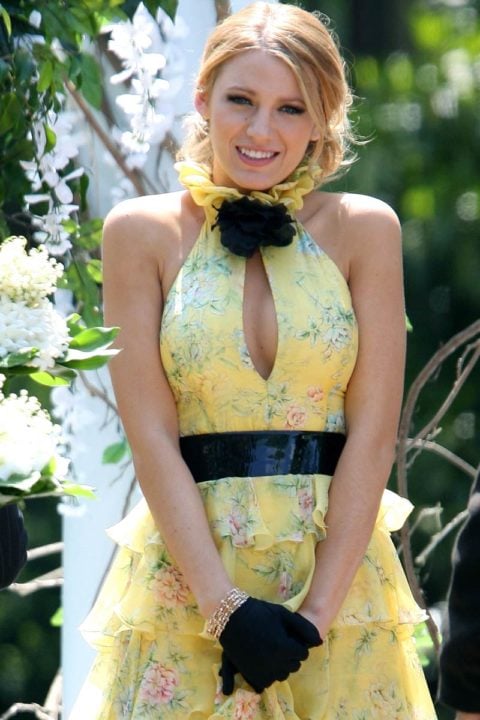 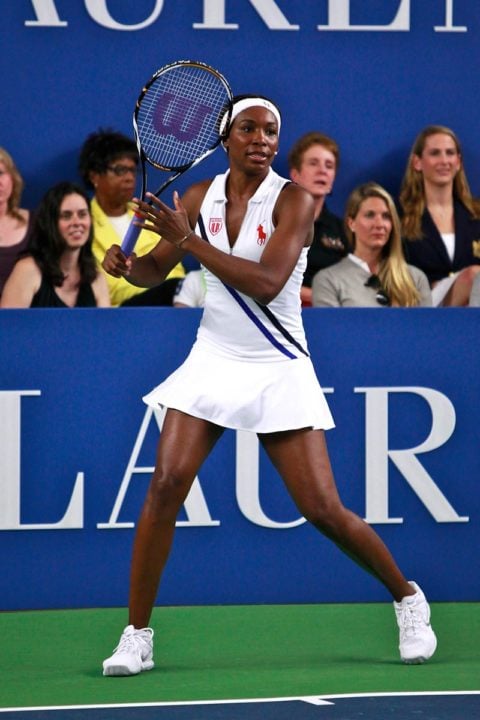 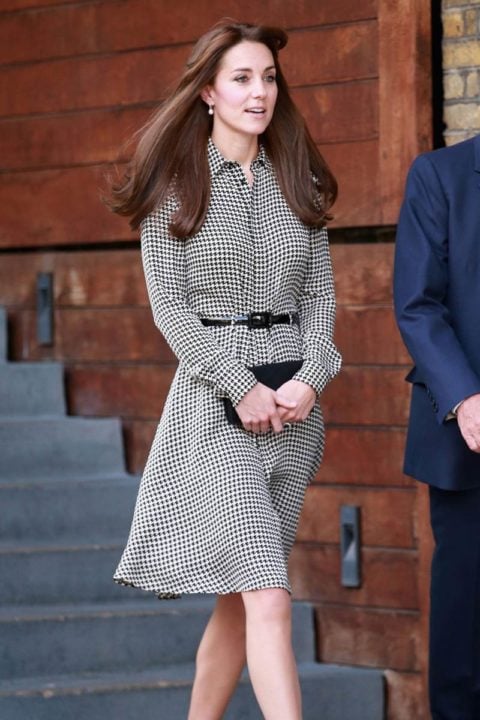 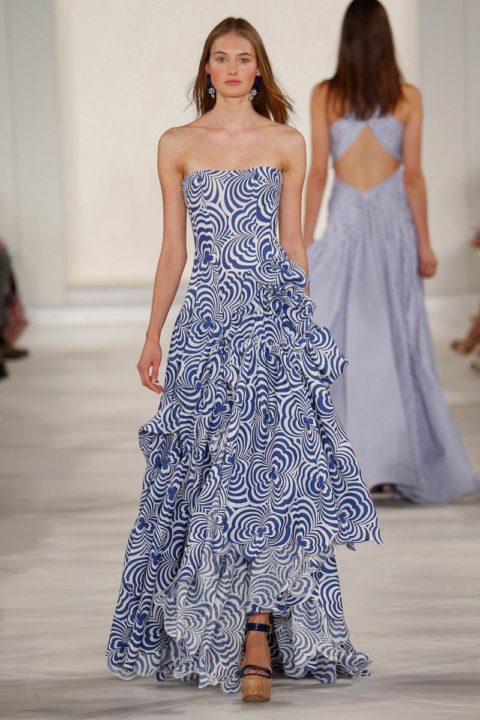 Robert Redford in a Ralph Lauren suit as The Great Gatsby, 1974

Escorting Princess Diana (also wearing Ralph Lauren) to an an event at the National Building Museum in Washington, 1996.

Gwyneth Paltrow in a pink taffeta gown by Ralph Lauren at the 71st Annual Academy Awards where she won Best Actress for her role in Shakespeare in Love, 1999

John And Carolyn-Bessette Kennedy wearing Ralph Lauren to the Grand Opening of the RL Store in London, 1999

Blake Lively in a quintessential Ralph Lauren gown on the set of Gossip Girl, 2008

The finale dress from Ralph Lauren’s last collection as CEO for his eponymous brand, 2015