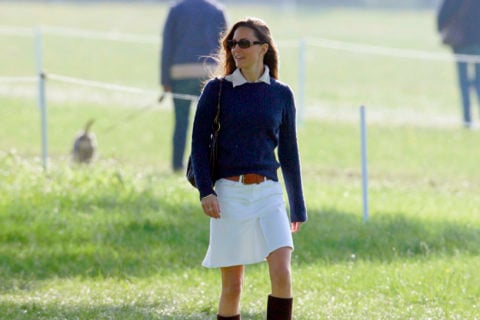 Plus, our top picks to recreate her pre-royalty fashion.

The year was 2007. Gossip Girl was in its first season, Tumblr had just launched, the original iPhone was hitting shelves and a young Kate Middleton and Prince William had ended their four-year relationship. They of course reunited three years later and wed in 2011, but before that memorable day, the Duchess of Cambridge was just a girl in her mid-20s, What A Girl Wants-ing her way through London à la Amanda Bynes. Today, the royal’s fashion is appropriately formal. Classic and feminine, the Duchess’s sense of style is sought after by the masses. But the 2000s were a different time, and while Kate Middleton may very well cringe at some of the fashion choices from her single “it” girl era, with the period’s style revival in full swing, we think it’s the perfect time to revisit her pre-royalty ensembles.

Circa 2008, Kate Middleton was dressed up for the Day-Glo Midnight Roller Disco in South London, an event organized in aid of a charity. Between her flashy green halter, yellow athletic shorts and the pink socks peeking out of her high black boots, this look is not for the faint of heart. But there are two lessons to be learned here: stick to the theme and don’t be afraid to mix and match colours and textures.

Stuck on what to wear during that awkward transition period between summer and fall? Let 2007 Kate be your guide. At the Badminton Horse Trials, she layered a collared shirt with a knitted sweater and skirt that fell just above the knee. Accessorized with a belt, oversized bag and square sunnies, this look is timeless and easy to recreate.

Does this bag look familiar? It should. Kate wore the same one to the Day-Glo Midnight Roller Disco. Here, instead of a pop of colour, it ties together her romantic outfit, which she wore to a 2006 party to celebrate a store opening. Plus, a cropped jacket is a must-have for those channeling the 2000s. Take a cue from Kate and pair it with a dress for a more feminine look.

We all need good quality basics that are easy to put together. In the 2000s, that was high black boots and a structured dress, as seen here on Kate Middleton. Paired with a black shoulder bag, Kate’s white belted and button down jacket-like dress kept things pared down for the 2007 Concert For Diana At Wembley Stadium.

Was there a more popular colour combination in the 2000s than brown and blue? Pictured here attending the Cheltenham Horse Racing Festival in 2007, Kate matched her scarf with a brown beret, skirt and boots paired with a blue cropped jacket. 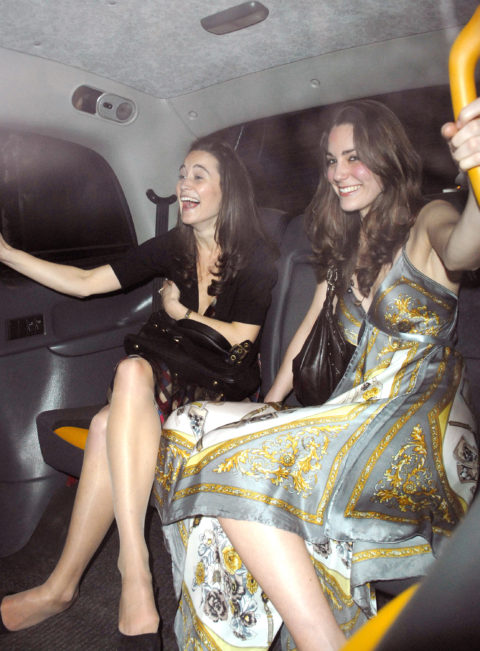 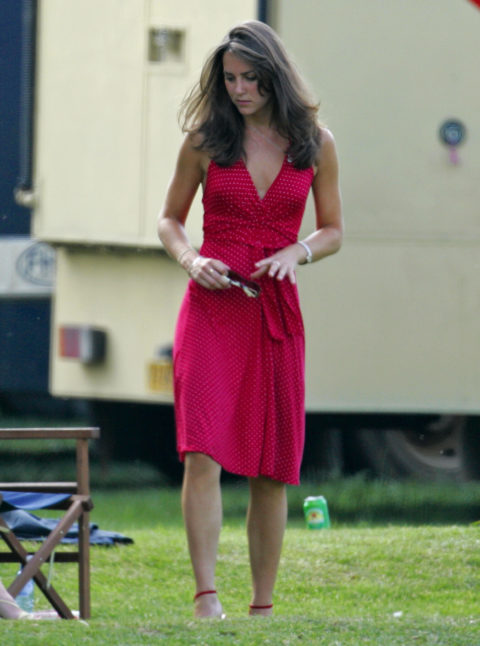 One thing about Kate Middleton? She will wear a pattern. Even today, the Duchess favours a little flair. Pictured on two separate occasions (one out clubbing in London in 2007 and the other at the Chakravarty Cup charity polo match in 2006, pre-split), she kept her accessories simple so the dresses were the main event.

Looking for some additional inspiration? Swipe through the gallery below to recreate some of the looks Kate Middleton wore in the 2000s. 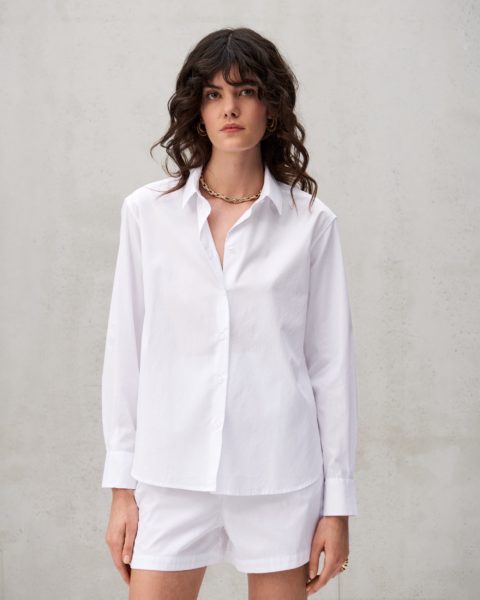 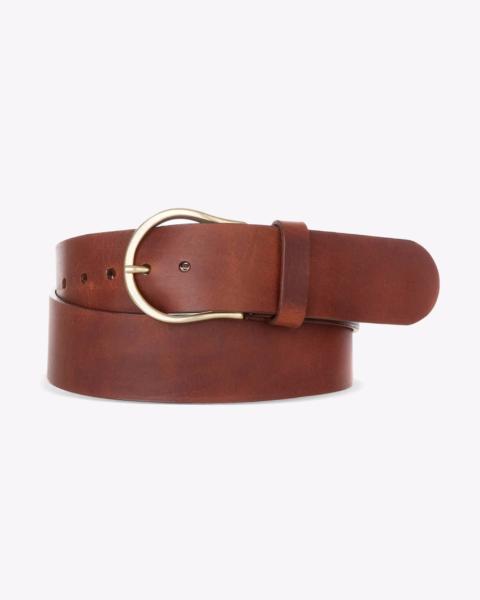 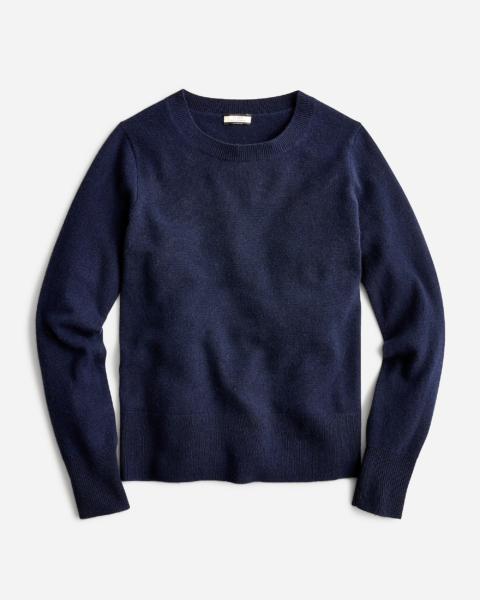 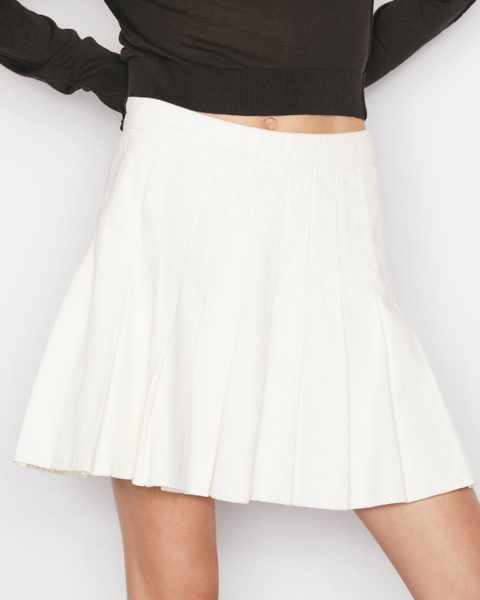 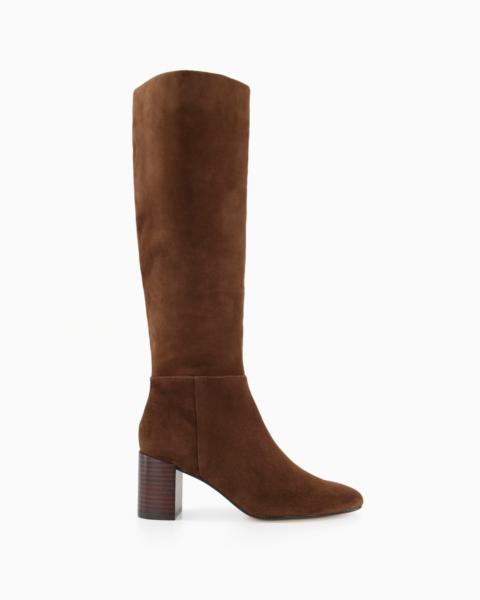 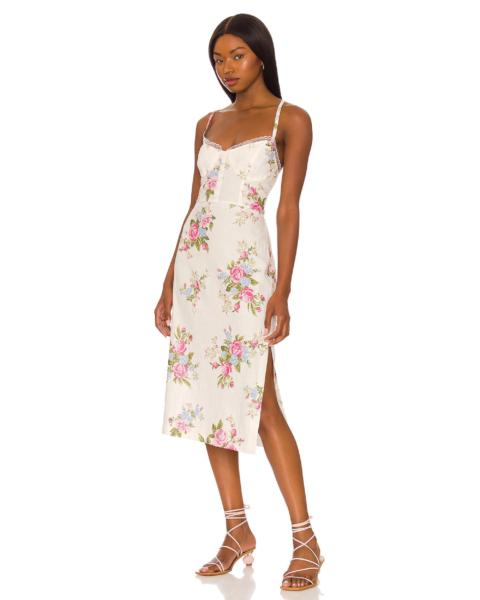 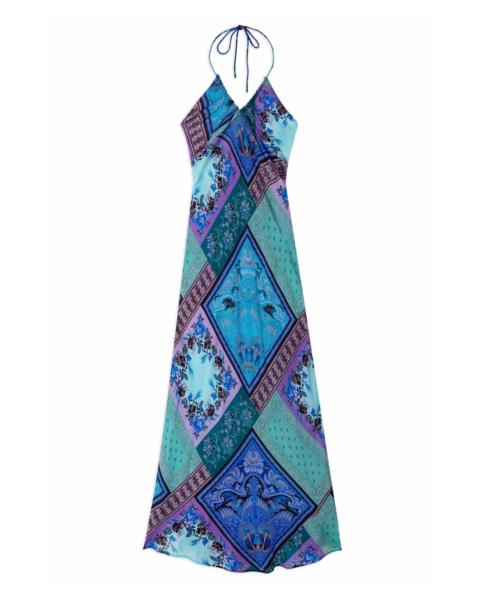 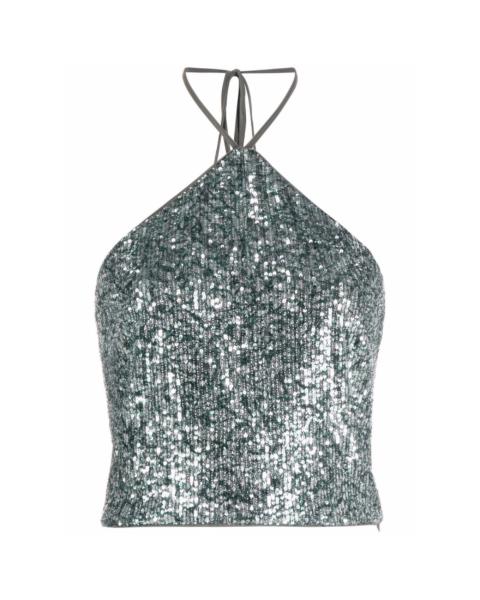 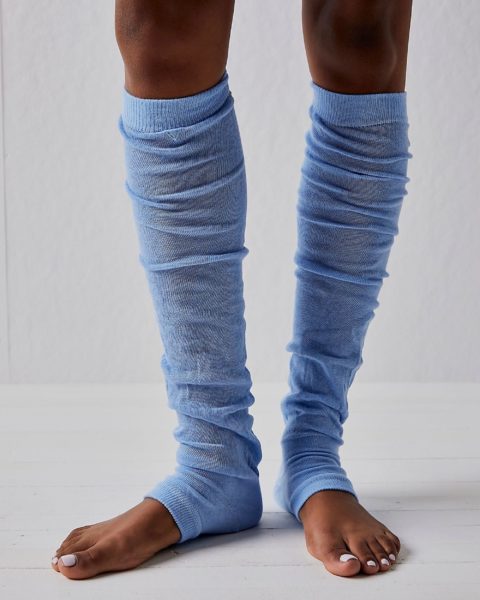 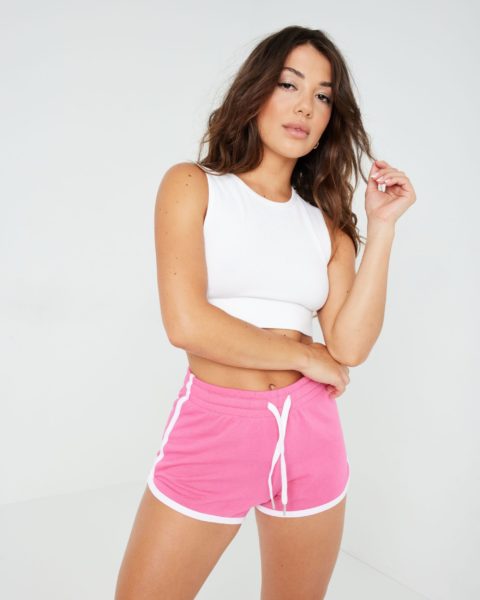 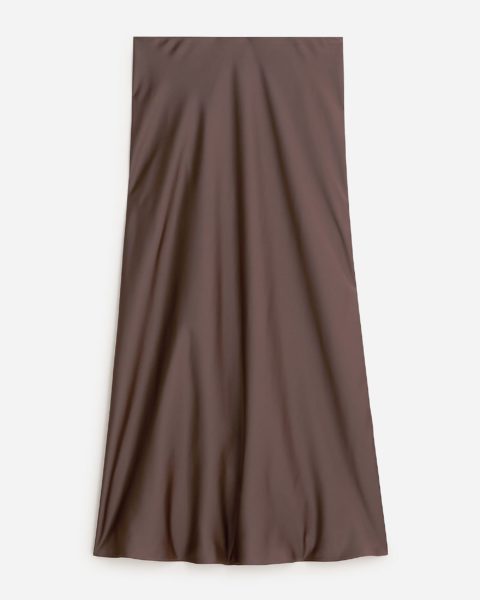 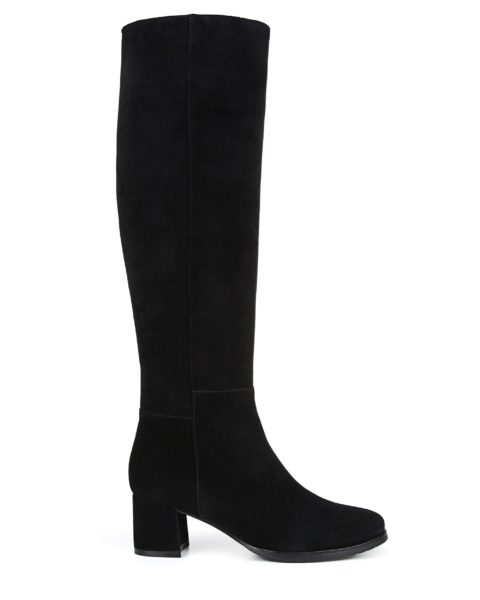 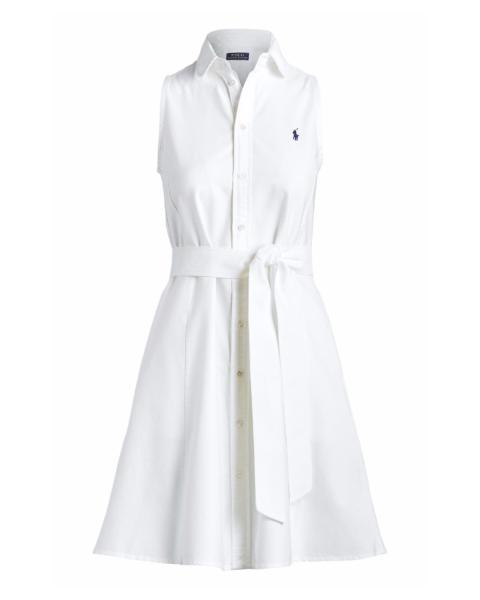 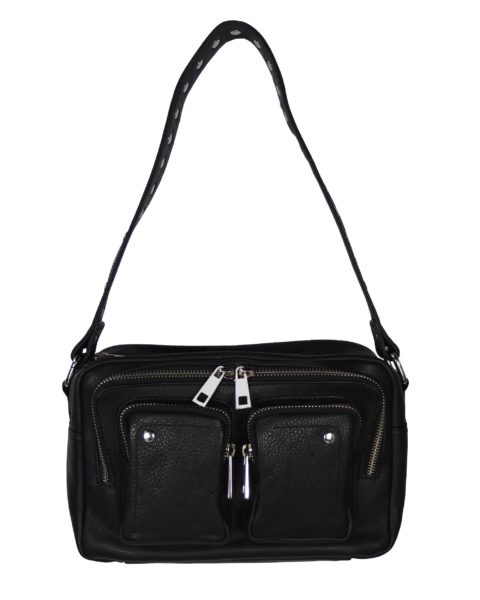 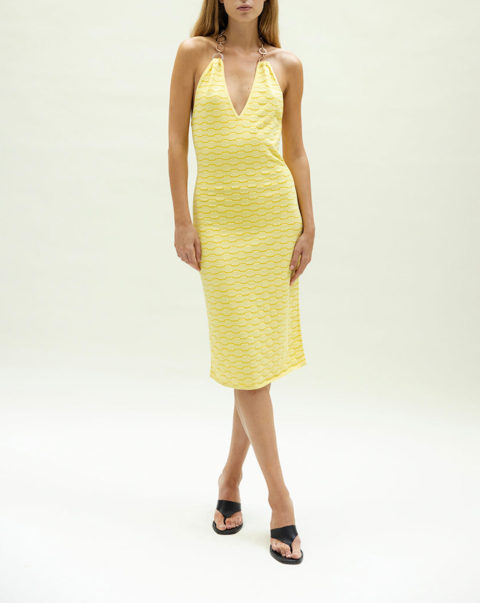 Buy Now
Photography courtesy of Getty Images
Get the best of FASHION in your inbox Thanks for signing up!
The latest fashion, beauty and celeb news delivered right to your email #FASHIONforall Now, check your inbox to complete your subscription
We won’t ever use your email address for anything else
Want even more FASHION? Follow us on social media.