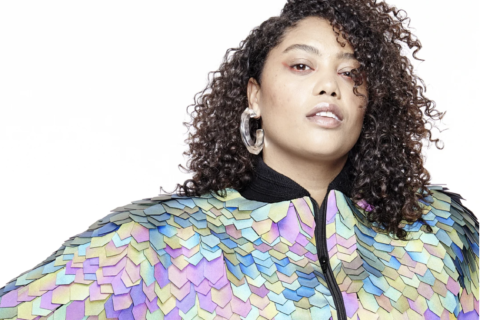 9 Pieces to Buy in Honour of National Indigenous History Month

Be a champion of traditional craft and contemporary design with these key wardrobe updates.

We’re 10 days into the month of June, also known as National Indigenous History Month. It’s a period for reflection on and actions towards the treatment of communities across Canada. Living on their land, it’s especially crucial for non-Indigenous Canadians to invest in the craft and creativity of Indigenous creatives; here are nine pieces to purchase now and show your support. 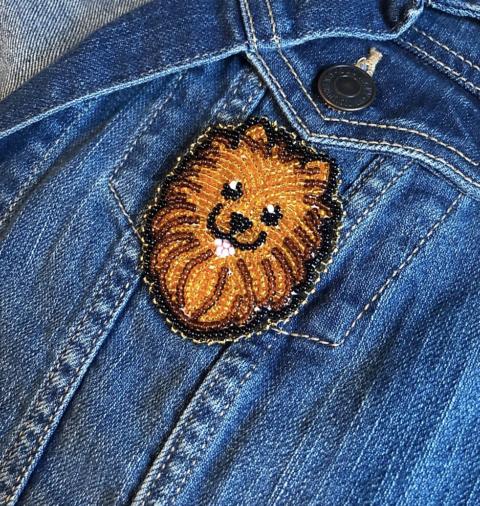 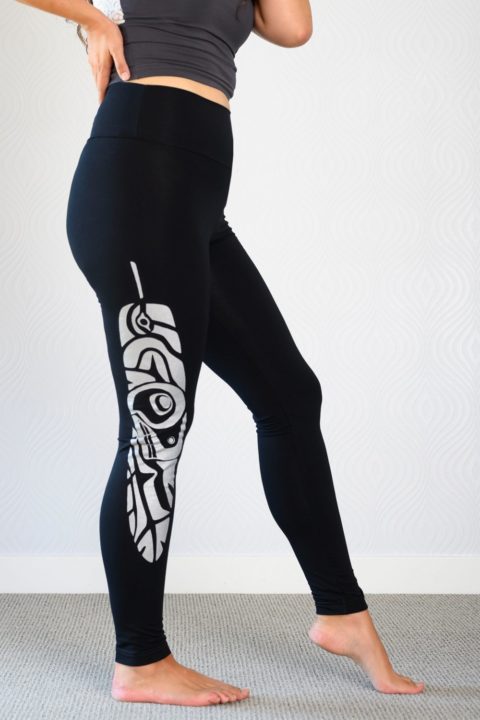 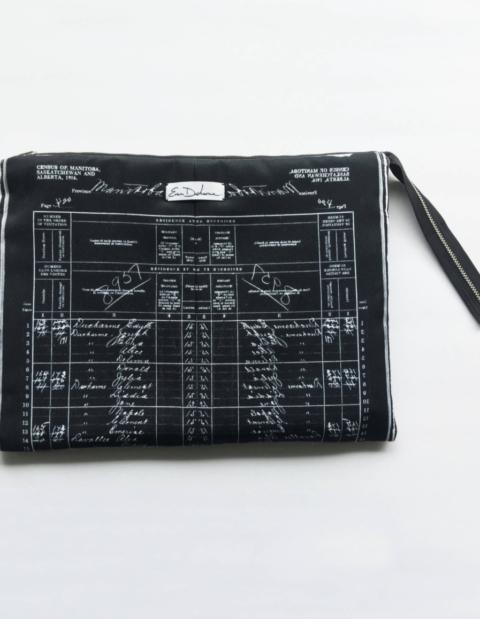 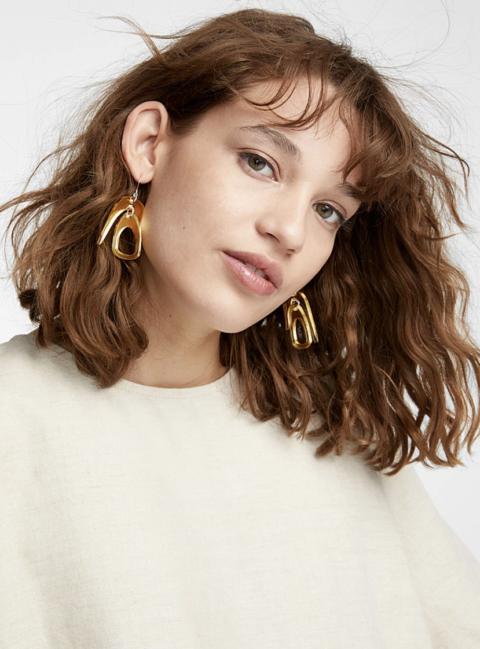 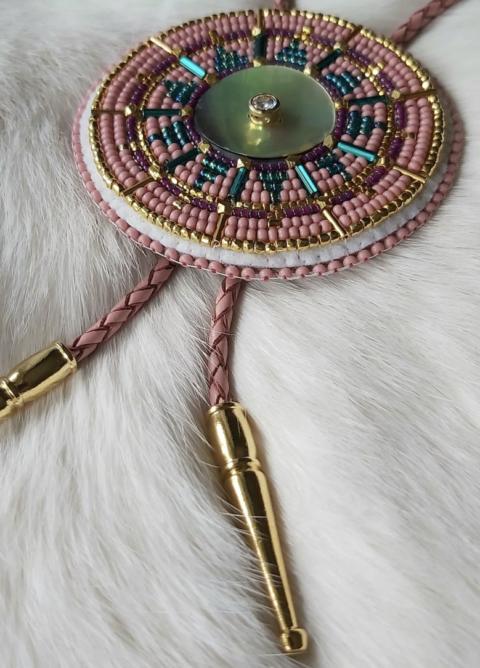 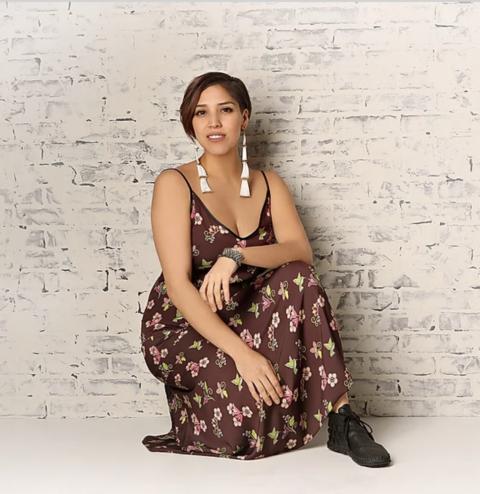 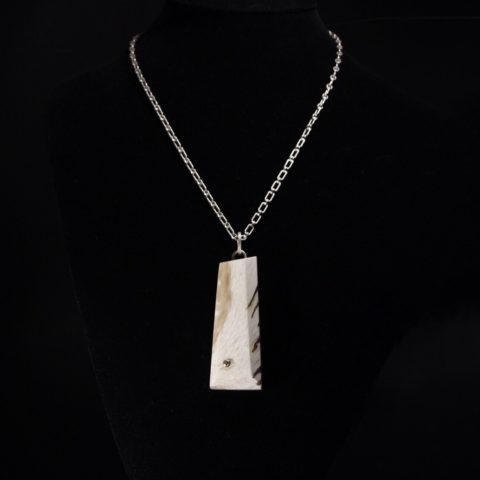 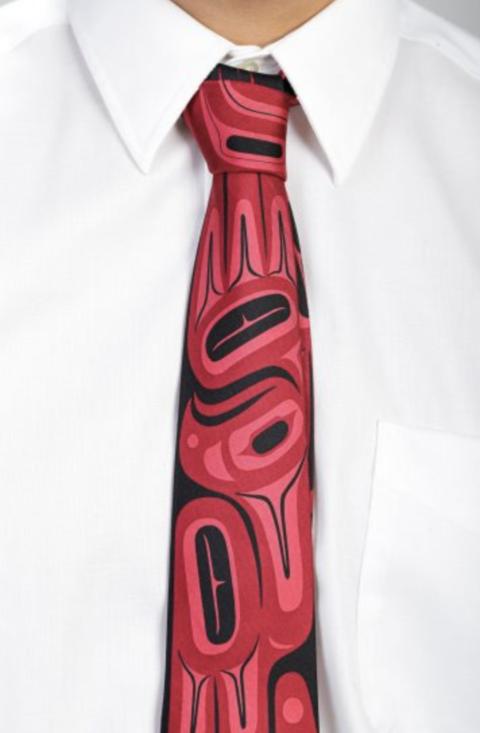 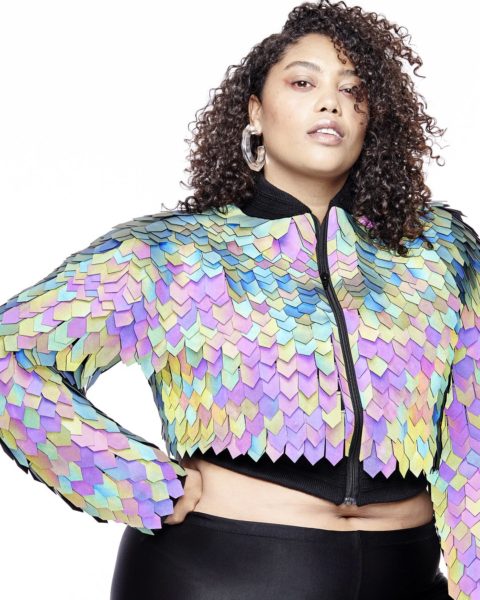 This twill bag, which is able to hold some styles of laptop, has a print that replicates a 1916 Census which lists Métis designer Ducharme’s maternal great-grandfather first as “French”; his origin was then changed to “Indian”. The symbolism behind the bag speaks to the struggle of identity within the Métis Nation.

Originally from the Nlaka’pamux Nation in what is now known as British Columbia, Scott uses vibrant acrylic to express Coast Salish motifs.

Known for her intricate beadwork, Niio Perkins has branched out to create made-to-order RTW like this breezy slip dress with a Haudenosaunee pottery-inspired print.

Creating pieces like this luxe necklace made with sustainably harvested horn as well as a 12c full cut diamond, Larsson derives influence from Gwich’in culture.

With over thirty years in the fashion industry, Haida designer Dorothy Grant continues to connect her Indigenous heritage with her work. In 2015, she received the Order of Canada for her contributions to the fashion community.

A previous CAFA award nominee, Hampton—who is of Anishinaabe and Mohawk heritage—has become known for her eclectic, size inclusive collections.

Looking for other ways to support Indigenous designers? Click here to read about Simons’ recently released collection featuring the work of eight creatives from across Canada.

Editor’s note: A previous version of this article included Chloë Angus. Angus (who is not Indigenous) had described her business as being co-owned by her Métis husband, Gabe Eyers. But a report from the CBC found this to be untrue. For this reason, FASHION has removed Angus from the article.