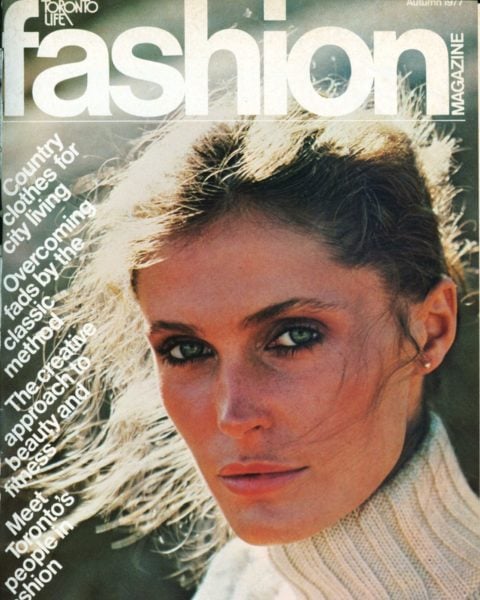 “Launching the magazine was a bold idea, but I had no hesitation about taking on the role because I loved the idea of being in the fashion world,” says former fashion editor Anne Apor Verner.

Maura (McGaghey) Gahan was FASHION’s first cover model. It turns out we were also the last magazine she posed for.

“It was for your 30th anniversary,” recalls Gahan, who lives in Montecito, Calif. “When you asked me to come back to Canada for the shoot, how could I resist? Wow! Has it really been 40 years already?” Gahan, who was born in New Brunswick and raised in Hamilton, Ont., was a famous Clinique model from the late ’70s to the early ’90s. During her career, she posed for Sarah Moon, Hans Feurer, Bruce Weber and Victor Skrebneski, but this shot by Malcolm Batty is one of her favour­ites. “There’s a timelessness to it,” she says. “I can still remember that day, and I can even remember what Anne Apor Verner was wearing. She had on a forest green cashmere top and bottoms that matched, and I thought, ‘What a stylish and beauti­ful woman.’”

Apor Verner, who was writing the Super Shopper column for Toronto Life at the time, agreed to take on the role of FASHION’s first fashion editor at the request of then publisher Michael de Pencier. “Launching the magazine was a bold idea, but I had no hesitation about taking on the role because I loved the idea of being in the fashion world,” says Apor Verner.

“For the cover shoot, Malcolm Batty told me that he would put together the team and book the model and that I was to concentrate on the clothes. We were breaking ground, and it was exciting.” John MacKay, who was named editor-in-chief in 1980, describes Apor Verner’s work as “visually extraordinary.” “She was one of the few Canadian fashion editors whose work has reached the level of the very best. She could have been a Grace Coddington.” 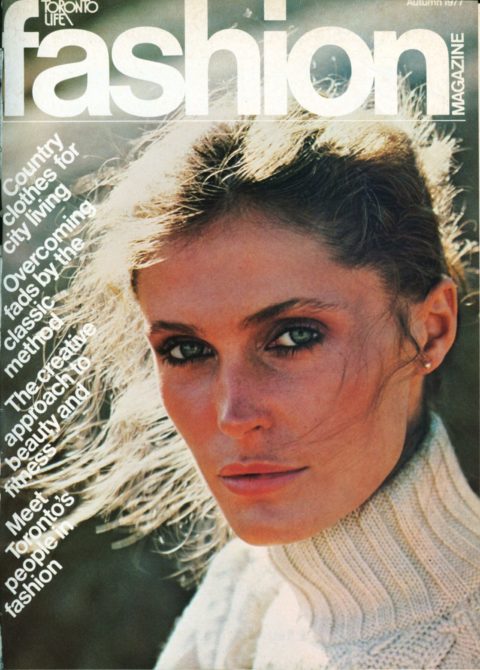 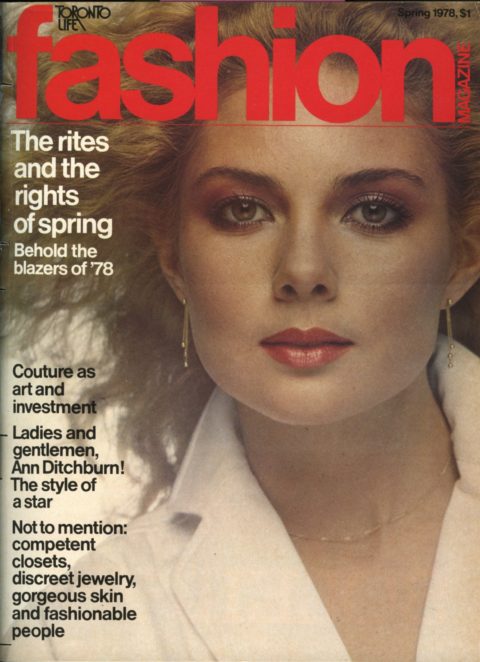 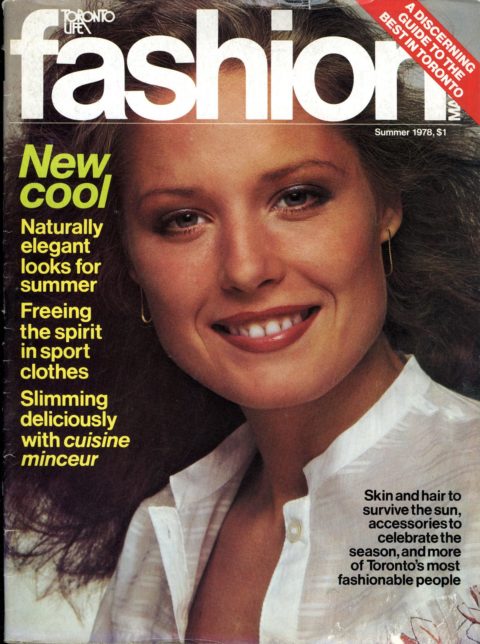 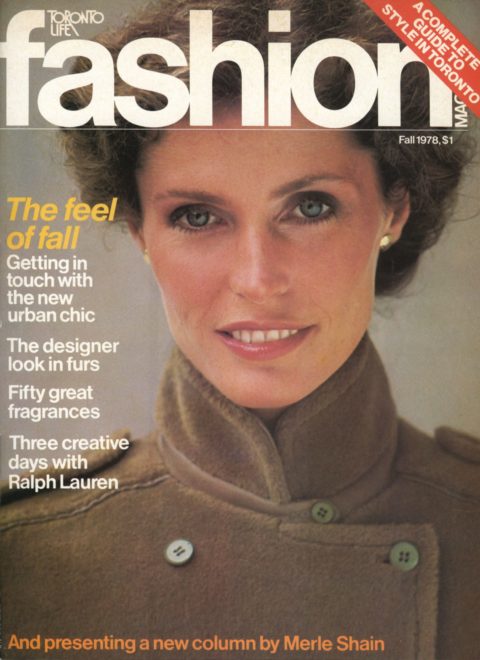 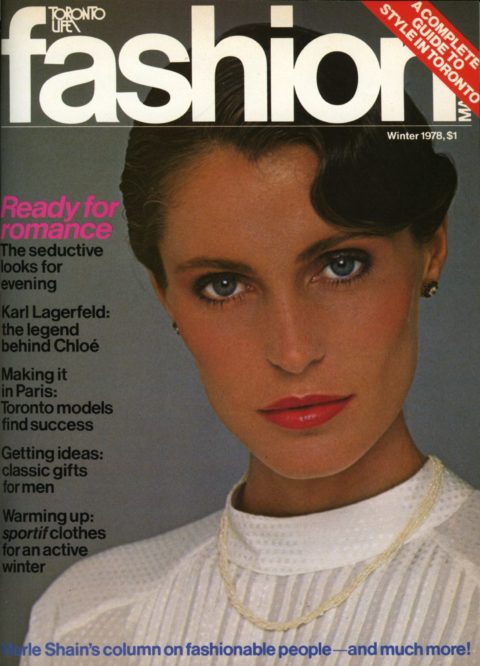 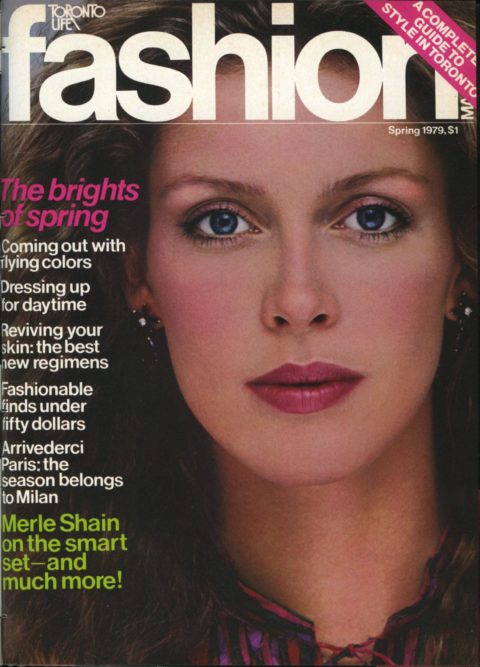 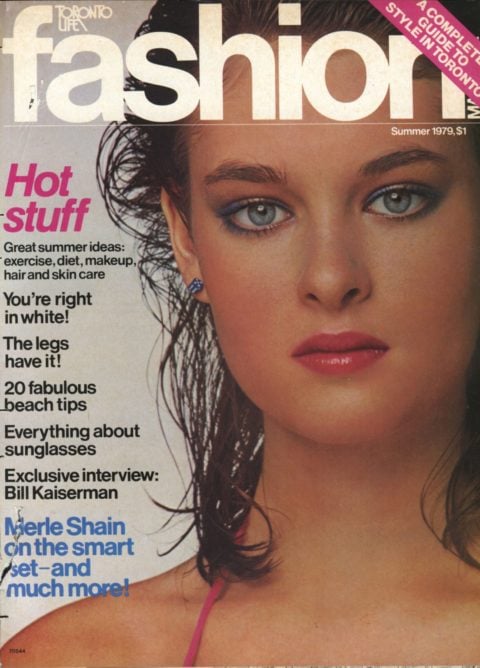 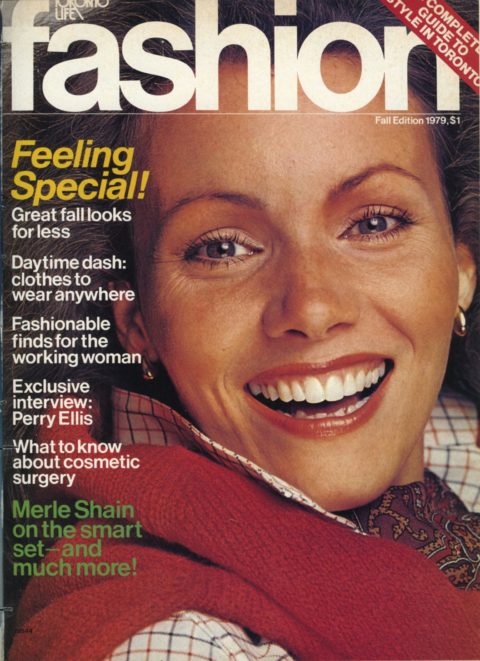 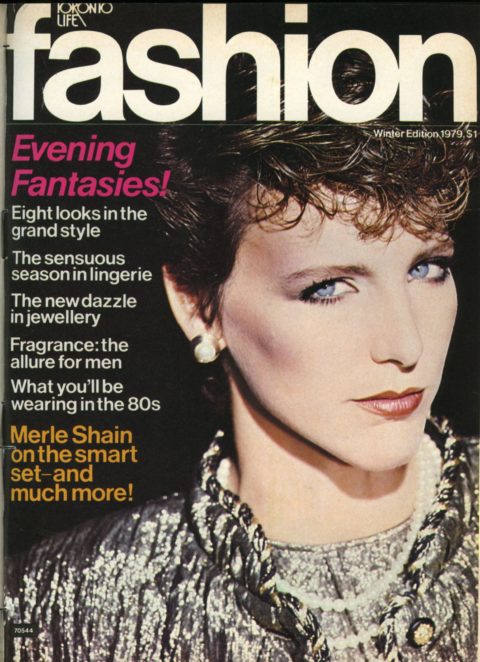 Maura Gahan on the cover of our Autumn 1977 issue

Mary Maciukas on the cover of our Spring 1978 issue

Mary Maciukas on the cover of our Summer 1978 issue

Maura Gahan on the cover of our Fall 1978 issue

Maura Gahan on the cover of our Winter 1978 issue

Jane Fellowes on the cover of our Spring 1979 issue

Marley Crosby on the cover of our Summer 1979 issue

Kerrie Keane on the cover of our Fall 1979 issue

Lisa Rogers on the cover of our Winter 1979 issue

See other decades at FASHION