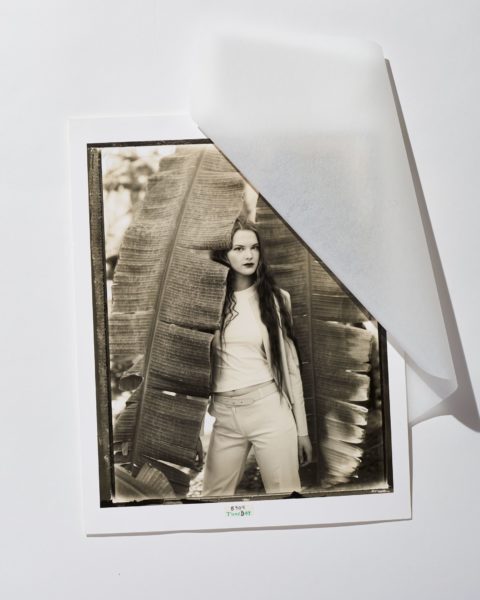 FASHION’s Editors Give You All the Behind the Scenes Details

When you think about the editor of a fashion magazine you either think Miranda Priestly or you've never seen the Devil Wears Prada. We're here to fix that.

What do you think of when you think about editors at a fashion magazine? You either think editor-in-chief of fictional Runway magazine, Miranda Priestly, or you’ve never seen the Devil Wears Prada. And while we do tend to be an impassioned bunch, we’d never compare our fellow editors to the devil (at least not earnestly). If Meryl Streep scared you away from the industry, our editors and collaborators are here to rectify that with all our most memorable moments of working at FASHION. 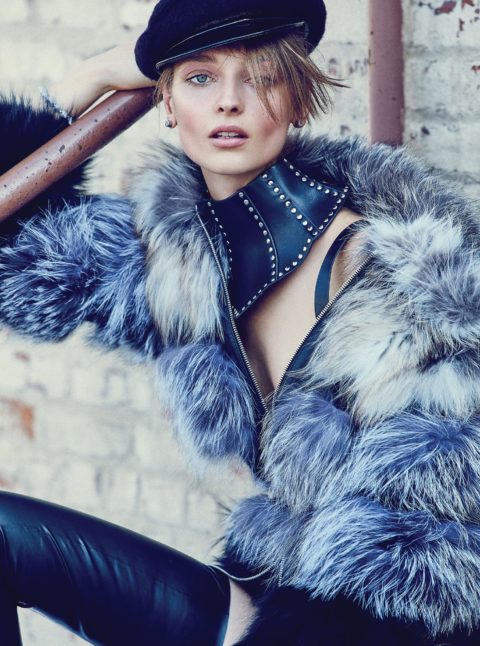 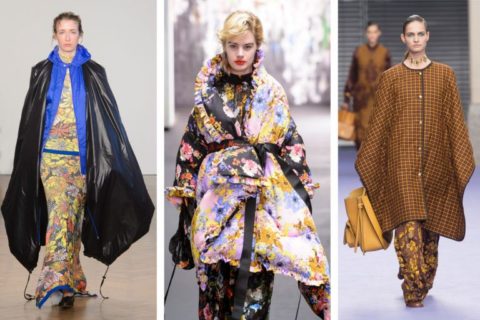 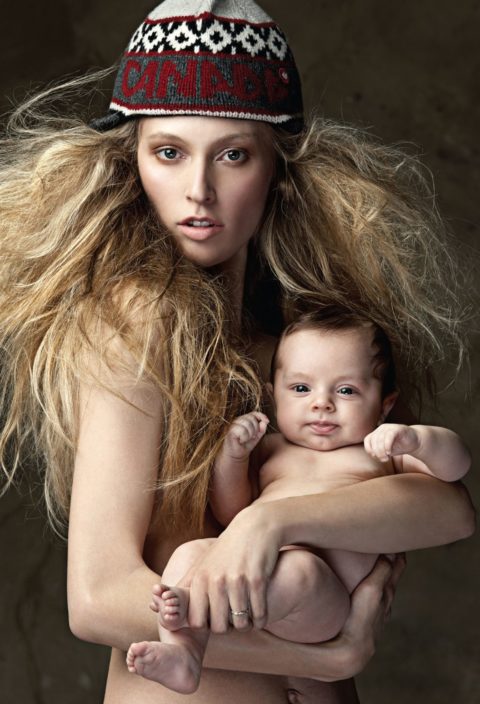 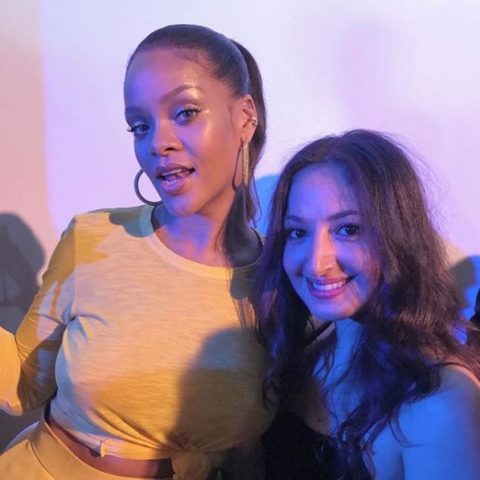 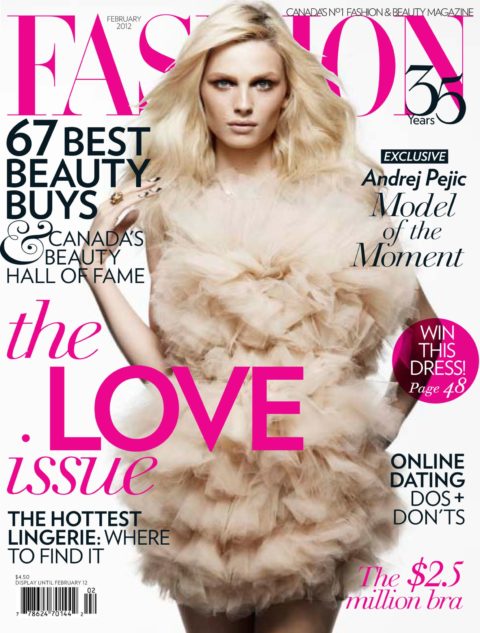 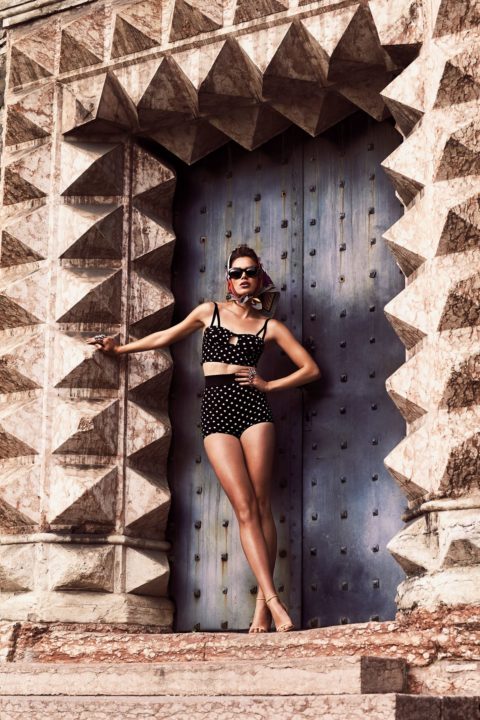 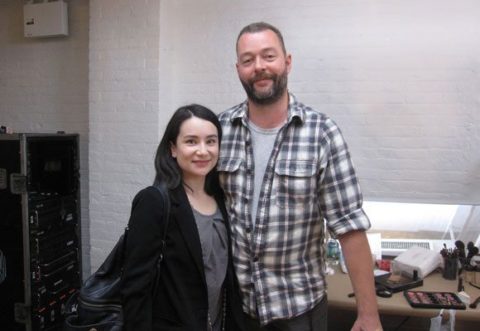 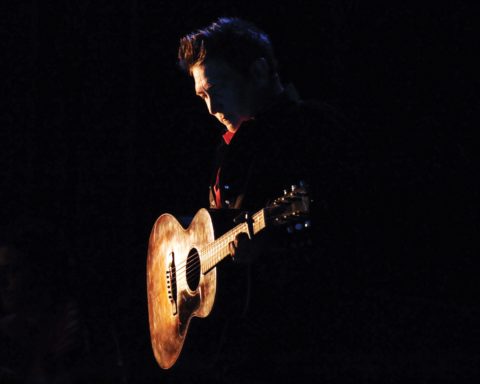 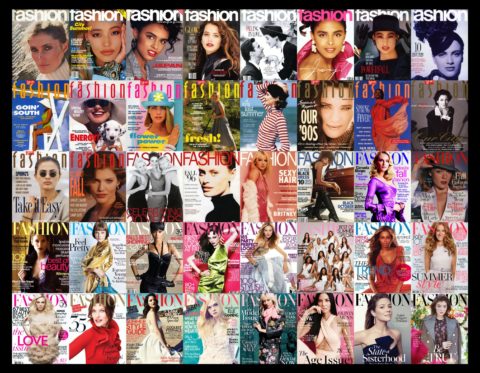 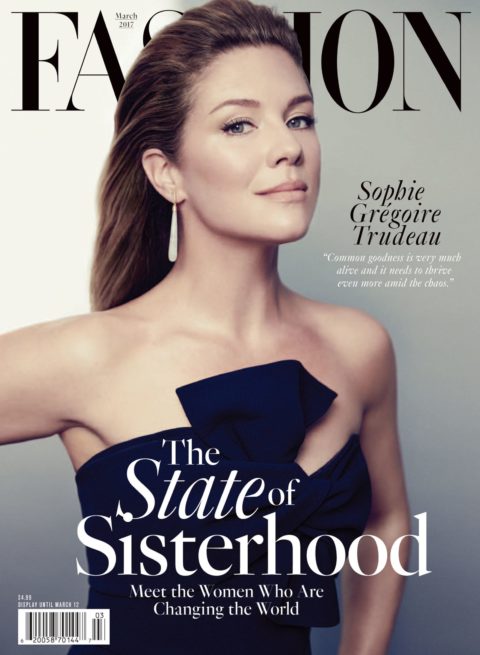 “This was one of those days where everything worked out beautifully,” recalls fashion editor at large Zeina Esmail. “It was an edgier shoot for us in terms styling, but I loved it.”

“I’ve had so many incredible moments at FASHION but attending fashion weeks in London and Milan this year have been career milestones,” says executive editor Jacquelyn Francis. “If you’ve ever covered fashion in any capacity, then you’ve dreamed of going. It’s a life lesson: Career highs don’t only happen in the early days, they just keep coming. #thankful”

“There have been so many pinch me moments in my 8 years at FASHION, but the very first one came during my first week at the magazine,” tells Caitlan Moneta, our fashion market editor. “In honour of the 2010 Olympic Games, we shot Canadian supermodel Liisa Winkler in Team Canada gear with her two beautiful kids. I’ll never forget when 2 month old Oskar (who we insisted take off his diaper for the shot) peed all over his mom and the set. I learned early on that you never know what might happen at a photoshoot!”

“I have two favourite moments from the 3 years I’ve been here, and actually they’re both very recent” associate beauty editor Souzan Michael tells us. “The first is meeting Rihanna at the Fenty Beauty launch, for reasons that should be obvious. Mainly: it’s Rihanna?! My second is an interview that I did with Terry Barber, M.A.C’s Director of Makeup Artistry. It’s just a perfect reminder of why I got into beauty writing. His answers are so inspiring and dreamy, I didn’t even edit or cut anything out.

Andreja Pejic on the cover of our February 2012 issue.
“One of the most memorable shoots I’ve ever done was when we put Andreja Pejic on the February 2012 cover,” says contributing editor, George Antonopoulos. “This was the first time in Canada a transgendered model was put on the cover of a fashion magazine. She was such a pleasure to work with and a real pro. I was very proud to be with FASHION!”

“A driver going by was distracted when he saw Zo, and he hit a pedestrian,” recalls Nicholls. “Nowak thought it was her fault and was trying to wake the guy up by shaking him. He wasn’t badly hurt, but in the moment it was like an Italian dramatic opera.”

“Getting to finally go backstage at NYFW was definitely a wish fulfilled. I can’t pinpoint a certain season per se, but just finally being in the presence of so many of my beauty heros, particularly Dick Page was unforgettable” beauty director Lesa Hannah remembers. “The first time I saw him was at a show called Ohne Titel in 2009 and I was a full on nerd about it.”

“It feels odd to look back when I just got here. But, as any Milliennial will tell you, it’s never too early to feel nostalgic” quips Gred Hudson, our features editor. “In that spirit: Talking to k.d. lang was pretty special. Even more special though was learning we shared an affinity for the same author. I rarely feel like I actually bond with interview subjects, but that time I did.”

“Echoing Greg’s sentiment, it feels a little odd to be reminiscing about a job I’ve had for just over a month. This anniversary package has been my main focus for roughly three of the five weeks I’ve been here, so it’s been my definitive experience thus far,” says Lindsay Cooper, our editorial assistant. “But as someone who’s read FASHION since I was about 12 (okay, exactly 12; the Mischa Barton cover from April 2005 was my first), the opportunity to go through the archives and relearn everything about a magazine I’ve been reading for literally half my life isn’t something I’m going to forget any time soon.”

Sophie Grégoire Trudeau on the cover of our March 2017 issue.
“I’ve been with FASHION for just over a year and there have been some amazing moments” says our editor-in-chief, Noreen Flanagan. “I’m especially proud of the March “The State of Sisterhood” issue with Sophie Grégoire Trudeau. The images by Max Abadian, the fashion direction by George Antonopoulos and the hair/makeup by Simon Rinaldi created what I hope are iconic images of Grégoire Trudeau at this moment in her life. Her passion, kindness and optimism inspired us all. The quote on the cover captures her inimitable spirt: ‘Common goodness is very much alive and it needs to thrive even more amid the chaos.'”

More about our anniversary: