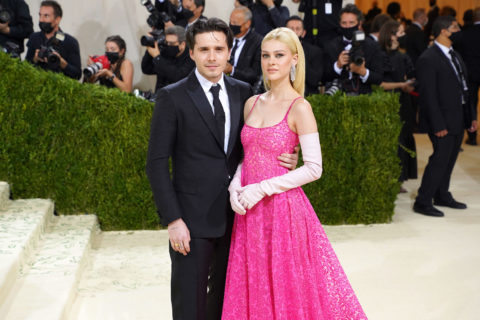 Our Favourite Looks From Brooklyn Beckham and Nicola Peltz’s Wedding

What happens when a billionaire heiress weds the son of Britain’s most fashionable power couple? A lavish affair to rival a modern-day Bridgerton ball ensues. Such was the case on April 9 when Nicola Peltz, daughter of investor Nelson Peltz and model Claudia Heffner Peltz married Brooklyn Beckham, son of Spice Girl-turned-designer Victoria Beckham and retired soccer star David Beckham.

The celebrations were held at the Peltz family’s luxurious oceanfront estate in Palm Beach, Florida. The event was completely over-the-top, of course, with wedding festivities spanning the entire weekend and hosting nearly 600 guests, WWD reported.

To say “I do,” Peltz wore none other than Valentino, the It Girl brand du jour thanks in part to fashion icon Zendaya reliably repping it as an ambassador. Unsurprisingly, Peltz’s wedding gown required its own elaborate undertaking. According to Vogue, which obtained exclusive images and coverage of the event, the dress was a year in the making and involved two fittings in Rome and two in the U.S. But in relation to the large-scale event, the design was relatively pared-down.

The 27-year-old bride opted for clean-cut lines for her custom haute couture, and eliminated any embroidery. (Its minimalistic elements were reminiscent of Ariana Grande’s silk Vera Wang wedding dress from 2021, n’est pas?). The design team put an opulent twist on the traditional look with an extravagant train, handmade lace opera gloves and an intricately embroidered veil that served to decorate the dress. For her “something blue,” a message from Peltz’s mother was sewn into the gown’s skirt in a coloured thread.

Peltz’s look blended vintage influences and modern-day trends. Her effortless makeup and half-up hair were inspired by ​​’90s-era Claudia Schiffer. But in a nod to Gen Z fashion, she wore what appeared to be a pair of Medusa Aevitas Platform Pumps by Versace. The square-toed shoes include a double platform and signal the futuristic trend of chunky, maximalist footwear — a subversive choice for wedding shoes.

The 23-year-old groom added his own personal touch to his ensemble. Sporting a Dior suit, he used an Anita Ko diamond chain, gifted to him by his new in-laws, to attach the front of the jacket.

The event yielded some major fashion highlights from the guests, too — especially from the newlyweds’ parents. Mother-of-the-groom Victoria Beckham stunned in a metallic and lace slip dress from her own VB brand (because who else?). Peltz’s mom, Claudia Heffner Peltz, wore a strapless custom Versace gown in striking cobalt with sequin detailing and chunky diamond jewelry.

Below, immerse yourself in the marital festivities with our favourite looks from the multi-day festivities. 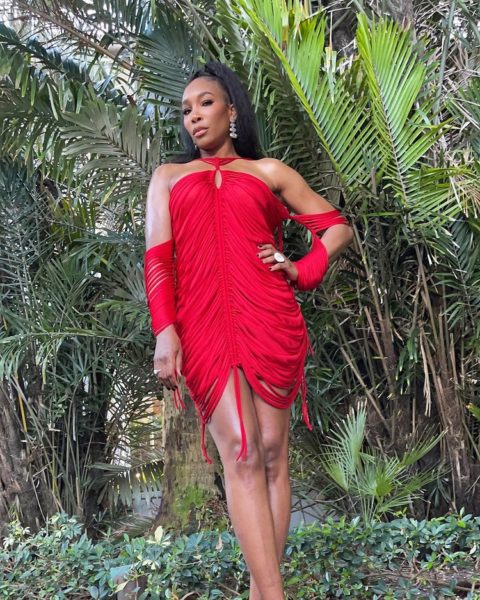 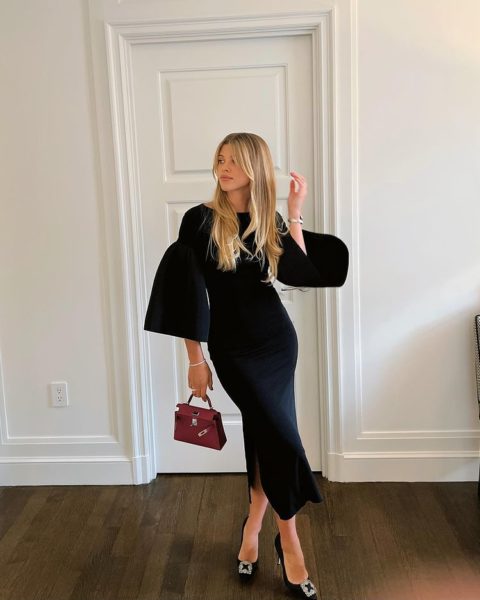 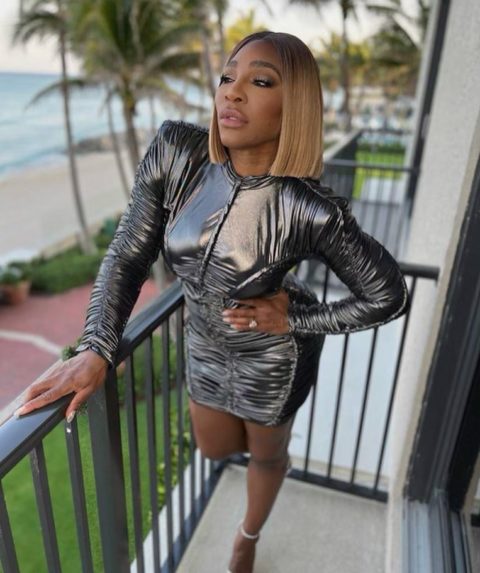 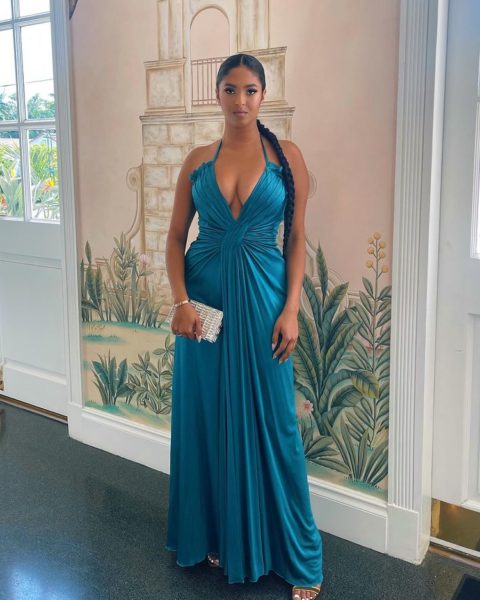 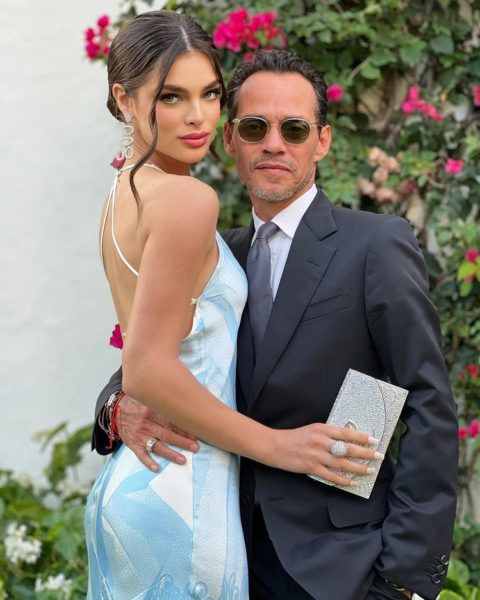 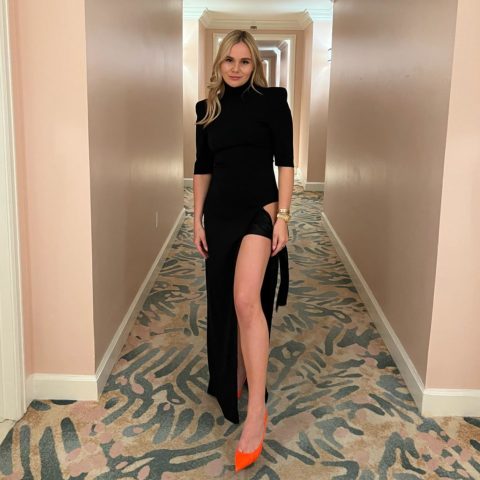 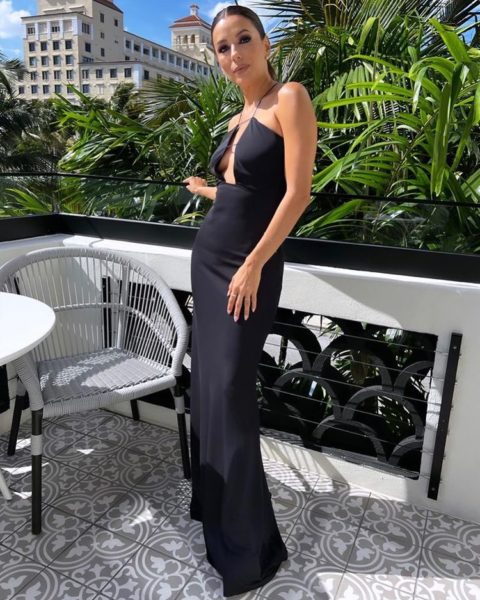 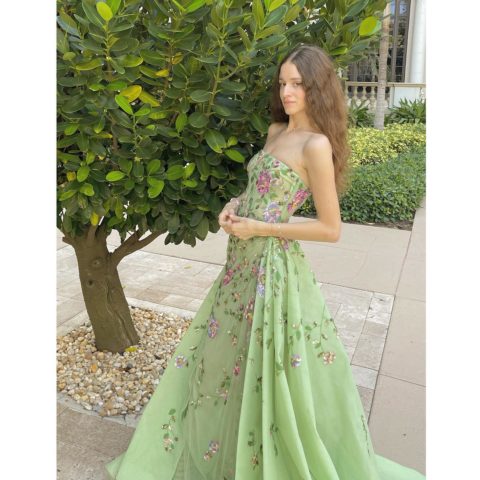 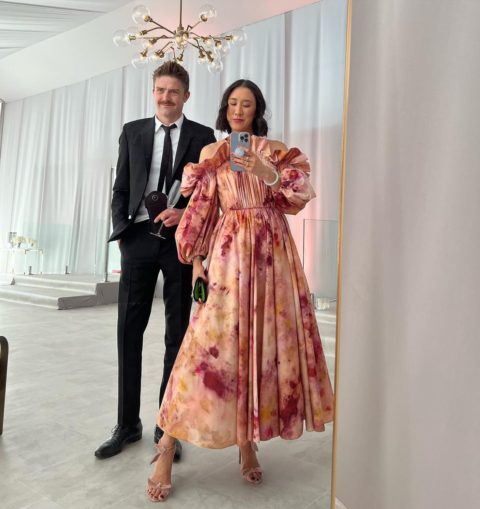 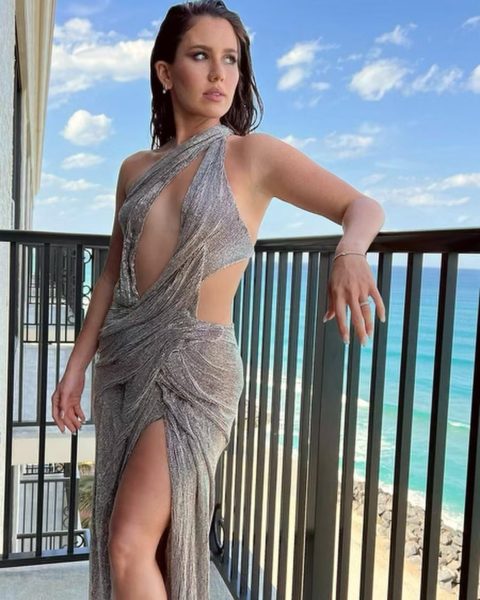 Photo courtesy of Getty Images
Get the best of FASHION in your inbox Thanks for signing up!
The latest fashion, beauty and celeb news delivered right to your email #FASHIONforall Now, check your inbox to complete your subscription
We won’t ever use your email address for anything else
Want even more FASHION? Follow us on social media.