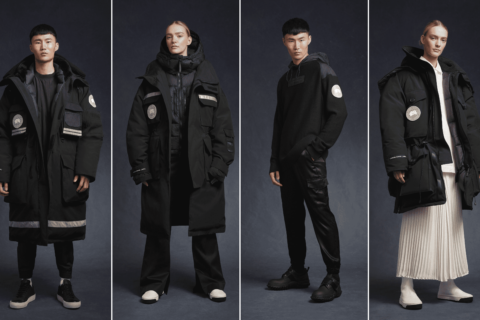 Canada Goose Teams Up With Juun.J on New Capsule Collection

And it hits stores today.

Right in time for winter, Canada Goose has teamed up with Korean streetwear label Juun.J on a cool new capsule collection.

The unisex capsule features four heritage pieces reimagined by the brand for the new season. The collection includes three parkas: the Expedition Parka ($1,795) in black and red,  the Snow Mantra Parka ($2,195) in black, and the Resolute 3-in-1 Parka ($1,995) in black. Each design perfectly encapsulates Canada Goose’s signature aesthetic with Juun.J’s structured, minimalist designs.

According to a release, the Resolute 3-in-1 Parka is the hero piece of the unisex collection. Described as “a down-filled shell and vest that can be worn together or as versatile separates”, the knee-length jacket also has “a stowable hood, interior drawcords to customize fit and reflective details.”

The collaboration also sees Canada Goose’s first knitwear collaboration via the Ashcroft Hoody ($795). Made using ultra-fine merino wool, the piece features nylon fabric on the hood and shoulders and uses Canada Goose’s proprietary Thermal Mapping technology which uses strategic stitching to alleviate overheating across the upper back, under the sleeves and down the sides of the body. The style is available in military green and black. 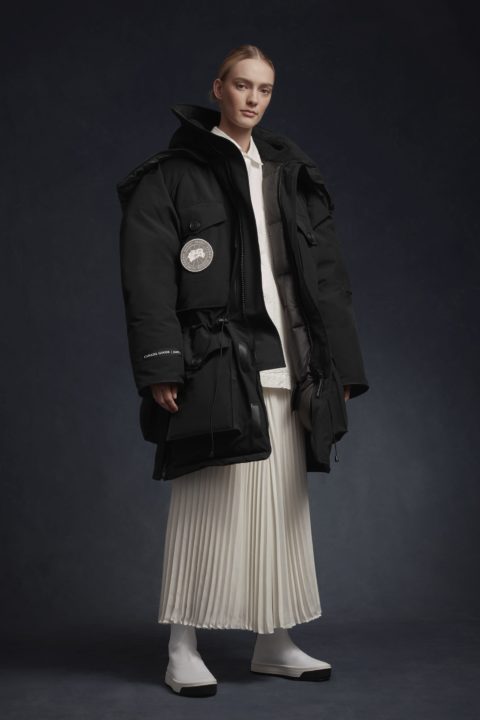 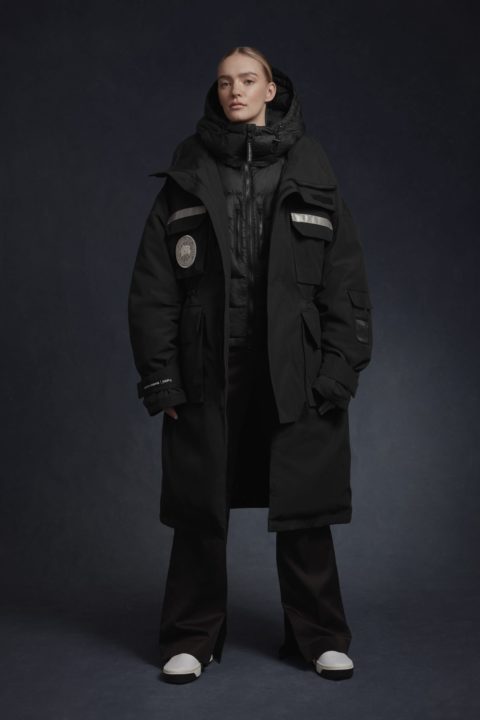 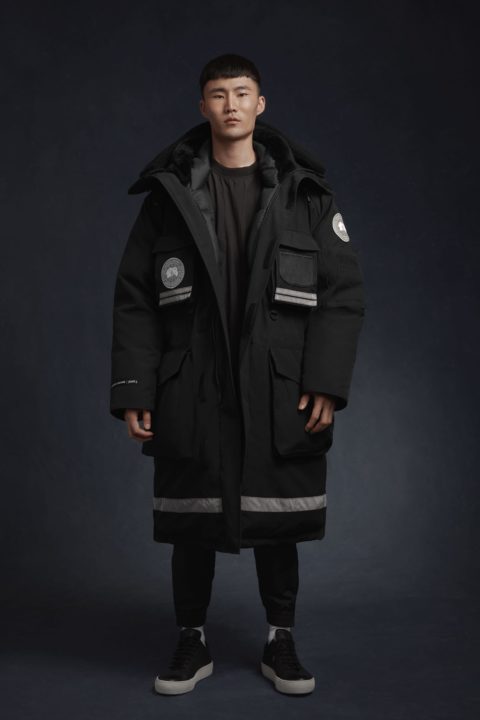 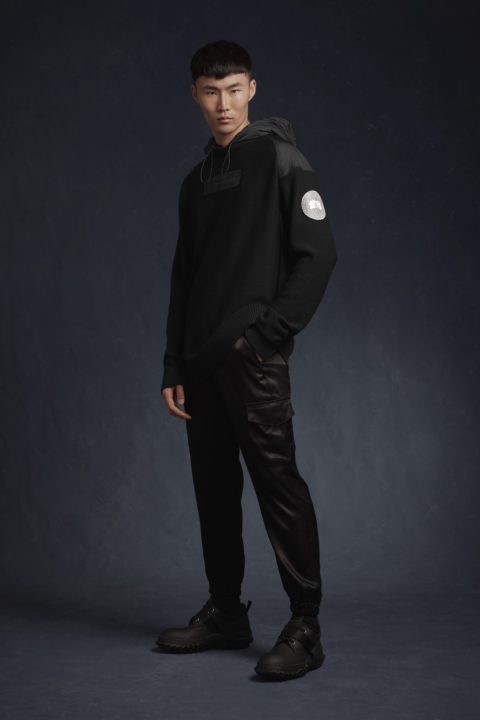 This isn’t the first time Canada Goose has teamed up with a buzzworthy streetwear label. For four years running (2014-2017), it tapped Drake to design a collection for OVO.

Launched in 2006, Juun.J joined the Federation de la Haute Couture et de la Mode in 2013, before becoming the first Korean designer asked to show at Pitti Uomo in 2016. The brand launched its womenswear line in 2017 and its first flagship store in Seoul in May of this year.

The Canada Goose x Juun.J collectin was first shown on the runway in Paris in January and the collection officially hits stores today, October 18.

Photograph courtesy of Canada Goose
Get the best of FASHION in your inbox Thanks for signing up!
The latest fashion, beauty and celeb news delivered right to your email #FASHIONforall Now, check your inbox to complete your subscription
We won’t ever use your email address for anything else
Want even more FASHION? Follow us on social media.