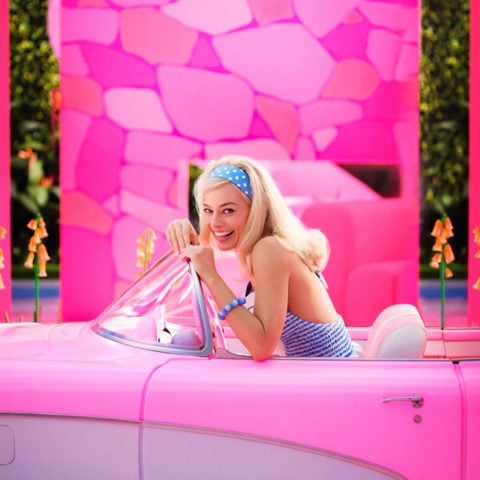 Barbie and her perma-pink world are officially coming to life. On April 26, Warner Bros. nearly broke the internet after sharing a first-look at its upcoming romantic comedy about the world-famous doll. A live-action Barbie (played by Margot Robbie) is seen giggling in a Chevrolet Corvette, wearing a blue and white ensemble that juxtaposes the pink permeating the rest of the image.

Since launching in 1959, Barbie has had deep ties in the fashion industry. Not only was it the first doll to win a CFDA award in 2019, but she’s had countless high-fashion collections: from Oscar de la Renta’s custom line of designer doll clothes in 1985 to Balmain’s 2022 ready-to-wear collaboration.

First starting as a doll with blond hair and blue eyes, Barbie has expanded into more diverse identities over the decades. But the toyline’s affinity for all things pink has remained constant. Her dream house, furniture, car and wardrobe capture her signature vibrant hue, which has even been patented by toy company Mattel.

Barbie’s long-standing magenta image is part of the reason pink is often associated with rigid expectations of girliness. Gerwig (Little Women, Lady Bird), known for exploring feminist perspectives in her films, now has the ability to revisit history from Barbie’s point of view. And what better time to do so than during fashion’s rose-coloured renaissance?

This year has been dubbed the year of hot pink, with searches for the colour spiking in recent weeks. This is in line with the revival of hyper-feminine Y2K styles that have been historically regarded as vapid and shallow. New Age Bimbohood, for instance, is a widespread reclamation of an ultra-feminine look featuring glitzy accessories and hot pink hues.

A marker of the current gender-fluid celebration of hot pink is Valentino’s Pink PP collection. At Paris Fashion Week, Creative Director Pierpaolo Piccioli unveiled a presentation with hot pink saturating the walls, floors and most pieces at the show. The electrifying line has since been proudly sported by stars like Saweetie and Billy Porter. Vibrant pink shades also came out as a clear red carpet favourite at the 2022 Grammys.

Barbie, whose legacy relies on the vivacious shade, is in part to thank for its cultural implications. The unmistakably loud tone symbolizes life and vitality. As hot pink takes center stage in the fashion world, the retelling of Barbie’s hyper-stylized story is being welcomed with even more excitement.

In anticipation of the upcoming flick, we’ve gathered our favourite products evoking the Barbie Pink aesthetic. From toyline collaboration accessories to fuchsia clothing, here are our top wardrobe picks for embodying a real-life Barbie doll. 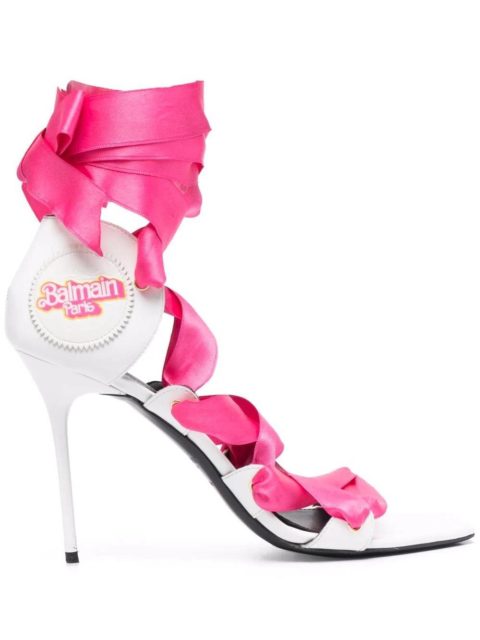 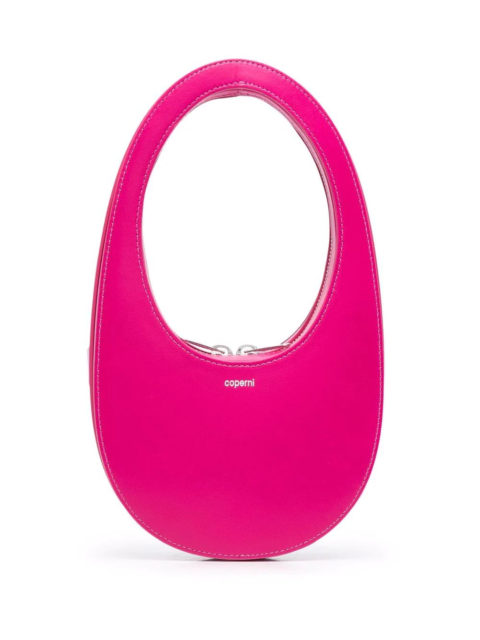 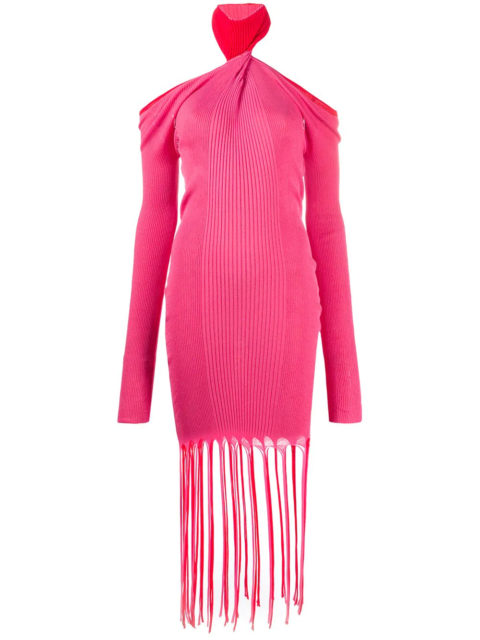 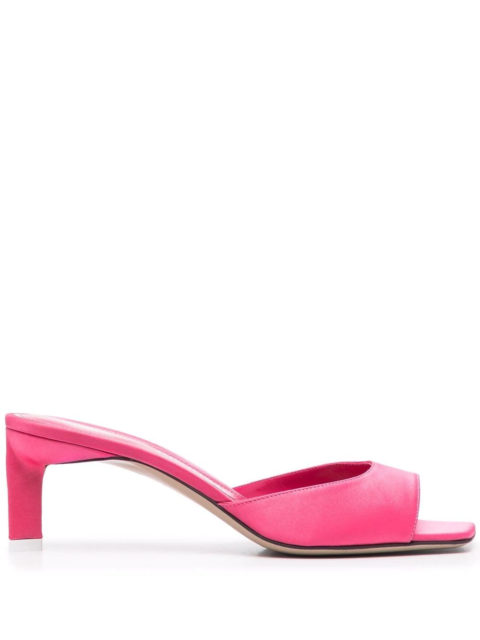 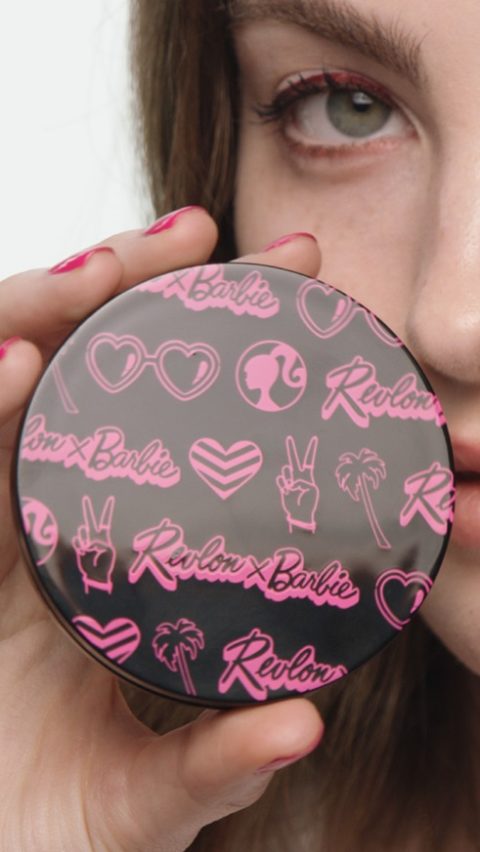 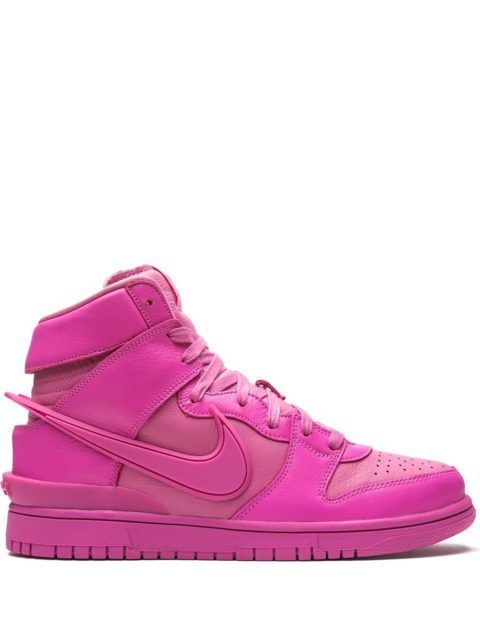 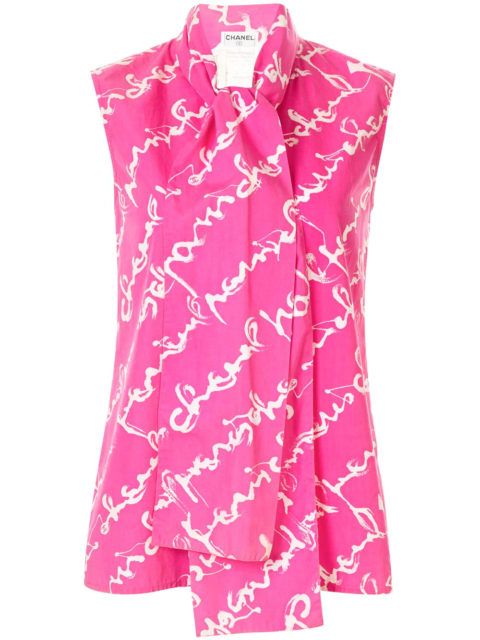 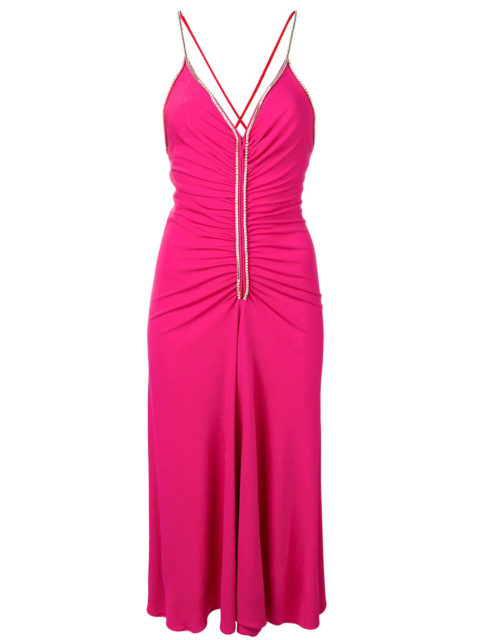 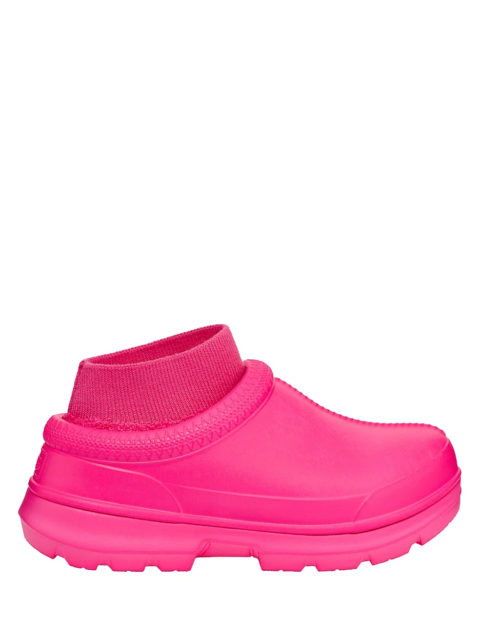