Instagram has quickly become the go-to platform for designers to build their brand. From campaign teasers to open casting calls the photo-sharing app has become an artery for fashion communication.

Canadian retailer Aritzia is rolling out its fall (Insta-centric) campaign today. The brand has enlisted the help of nearly 200 style makers including comedic actress Chelsea Peretti and Orange Is The New Black’s Samira Wiley for the #FallForUs campaign. The participants (actresses, artists, musicians, stylists, and editors) pose wearing what they’ve “fallen for” from Artizia’s Fall 2014 offering.

Aritzia is also pushing for consumers to interact with the campaign, encouraging fans to post their own images with their fave items using the hashtag. 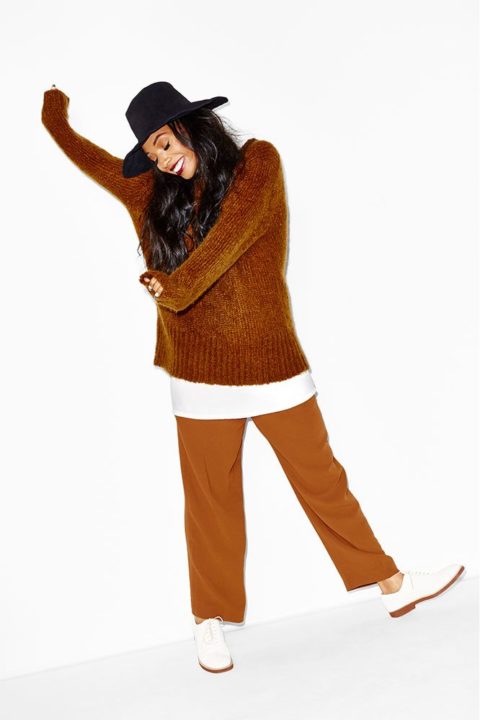 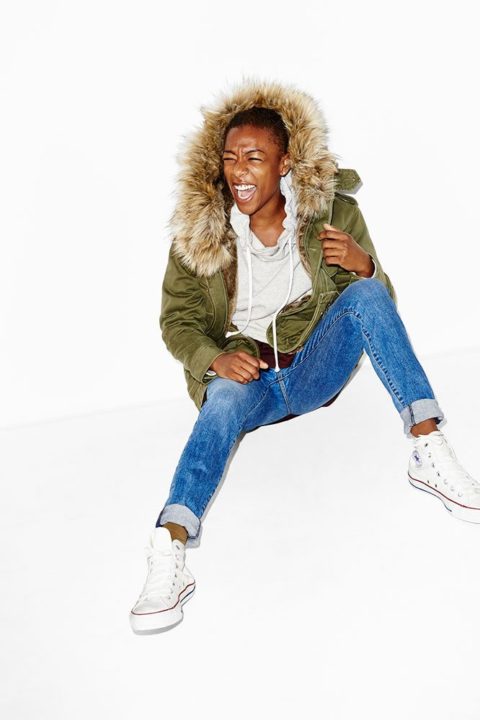 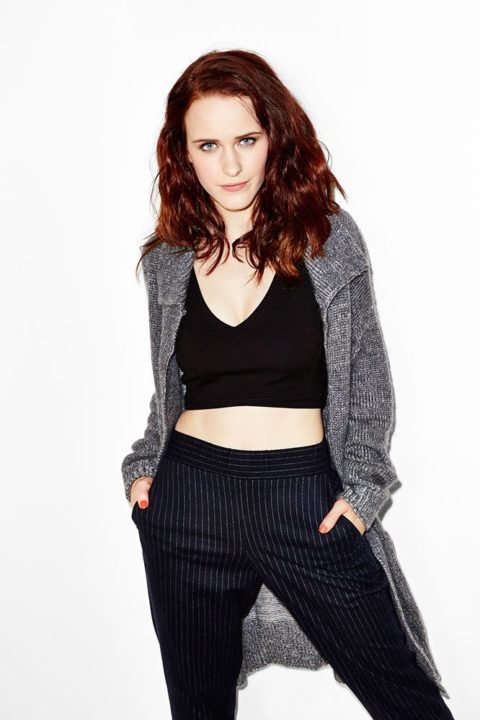 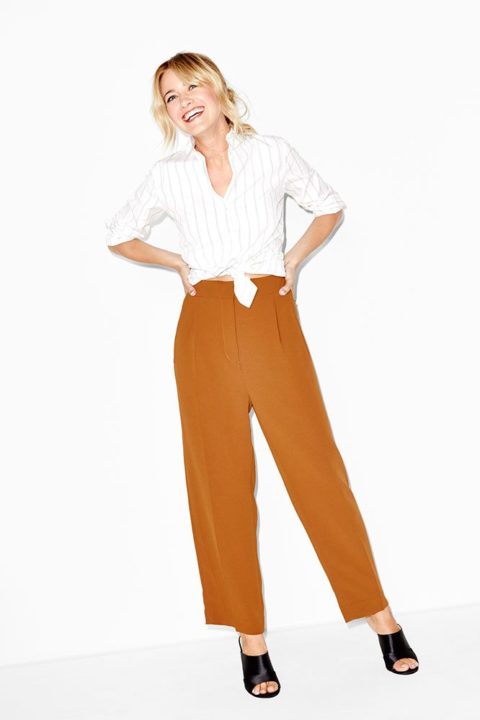 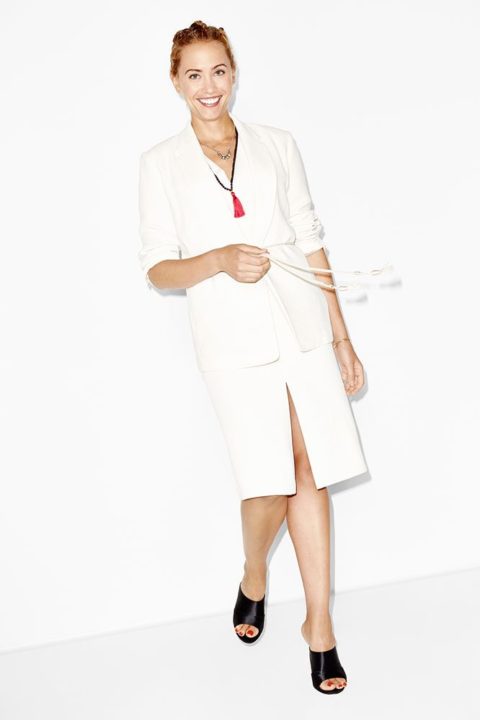 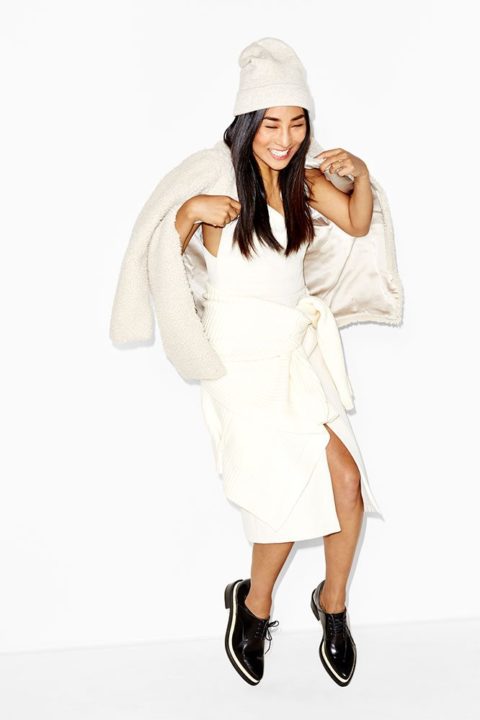 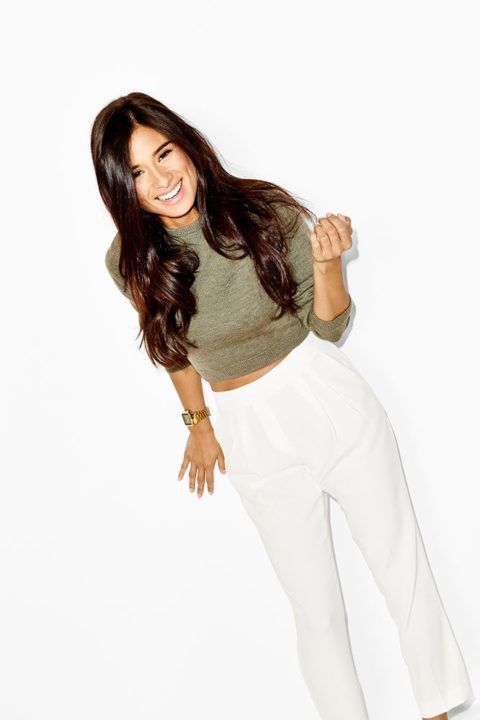 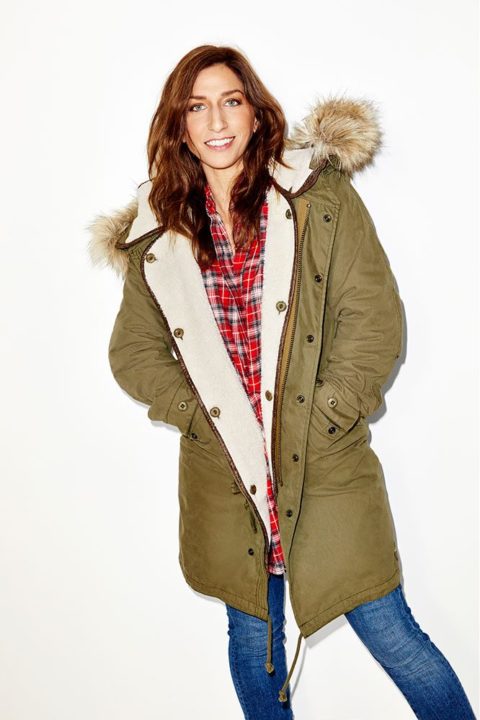 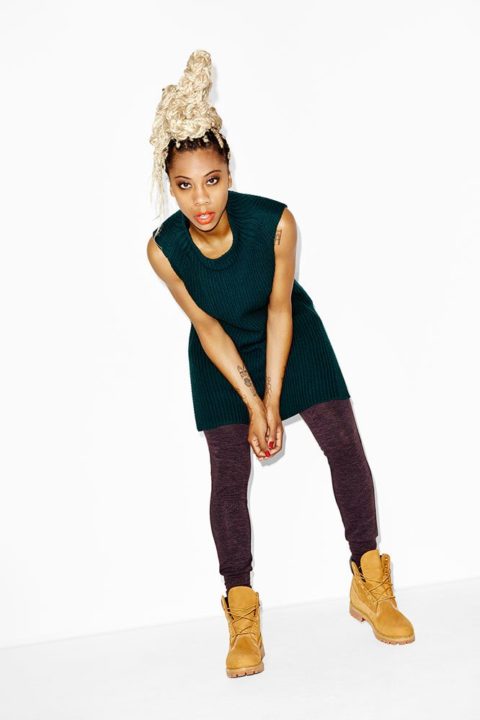 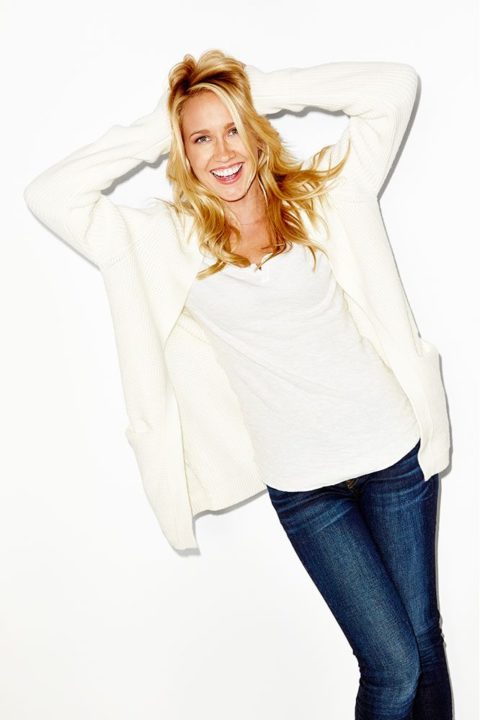 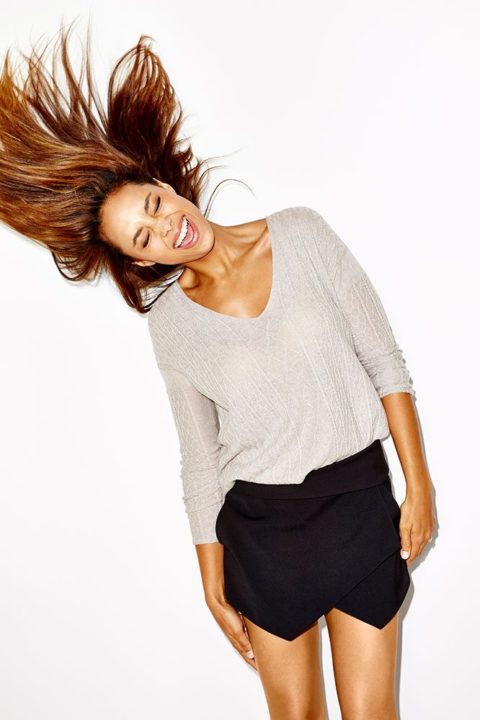 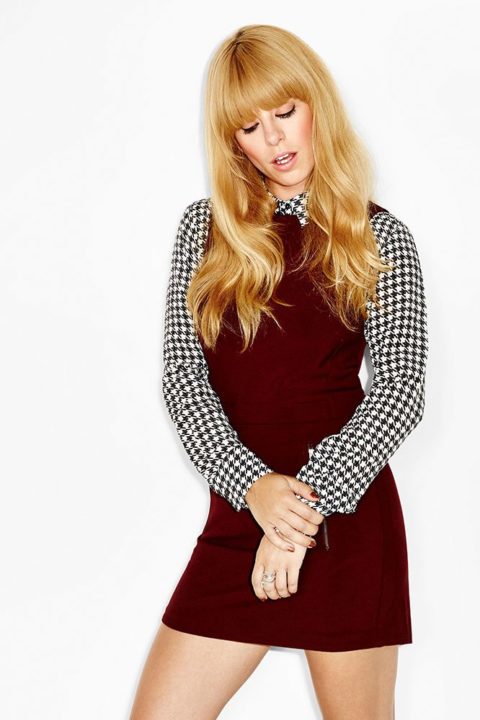