Not just for selfies: Instagram ad campaigns are taking over the fashion world

You cannot deny the fact that fashion and Instagram are a match made in heaven (honestly, what did we even do before the photo-sharing app?). It’s hard to believe that in just a few years Instagram has gone from a platform for designer houses to tease their ad campaigns (all hail Oscar de la Renta/OscarPRGirl) to a space for open casting calls for aspiring models all around the world, as well as a place for brands to seriously hype us up with upcoming collaboration news (like H&M x Alexander Wang). With designer brands and magazines sharing insider scoop, ad campaigns and magazine covers launching on Instagram and of course, us fashion diehards on our phones 24/7, Instagram has quickly become an integral part of a fashion campaign. While it’s getting harder and harder to stand out from the sea of designer labels, there are some cases where a design house stumbles upon a stroke of social media genius and ups the ante on the Instagram fashion game, blowing us all away.

The latest brand to make use of the photo app is Equipment, who tapped international supermodel Daria Werbowy to shoot and star in its most recent campaign. Holed up in the countryside in Ireland, the campaign consists of a video and a collection of #nomakeup selfies of the model dressed in the label’s signature silk pieces and various wigs. Before you dub this a vanity act, Vogue has commented that we should see it as journey instead. With beautiful photographs and self-portraits on her personal account and other shoots that show off her natural beauty (like this Céline campaign), Werbowy seems to be the most natural choice, even though she did describe the experience as quite “mortifying.” While Equipment put a nice new spin on the ads, asking a supermodel to take full reign, they are not the first to make use of the popular social media app as the platform for campaigns.

While designer brands like Giorgio Armani and LoveGold use third party sources (aka their websites) as a landing page for tagged photos of users wearing their pieces, other brands are working hand-in-hand with photo-sharing app themselves. Back in January, Michael Kors was the first to do actual sponsored ads on Instagram, which may have resulted in some haters, but that didn’t stop the brand from raking in about 34,000 new followers in less than 24 hours, according to Business Insider. Since then, sources at Adweek have said that Instagram has been testing a new way of presenting ads on their app: video advertisements. Reaching out to a couple of designer labels, it comes as no surprise that British powerhouse Burberry is one of the first, since the mega-brand is no stranger to shooting exclusive behind-the-scenes videos. How can we forget that awesome collab with Apple where front row attendees held new iPhone 5S to capture the pretty pink petals falling from the glass ceiling onto the ultra-girly Spring 2014 runway show?

But if we were to name one designer label that was most innovative and creative, it would have to go to Marc Jacobs. The New York fashion house recently did an open casting call on Instagram to search for models/real people for the Fall 2014 campaign. To enter, Instagram users were asked to take a selfie of themselves and then include the hashtag #CastMeMarc. According to WWD, Marc Jacobs was 100% for the idea: “It seemed like a great idea to me, as casting through Instagram seemed cool, current and strong,” Jacobs said. “We wanted the ads to shout with youth and energy…to be fresh and reclaim the spirit that the collection had when we first conceived of it — to be another collection, not a second line.” Choosing nine finalists from various countries (South Korea, Russia, Australia, etc.) out of the 70,000 entries, they were flown into New York and photographed by David Sims back in May.

We keep thinking that surely now Instagram has been used to its full potential, but knowing how the cool fashion kids are, it’s only a matter of time until a new social trend emerges and has us on #repost overdrive. 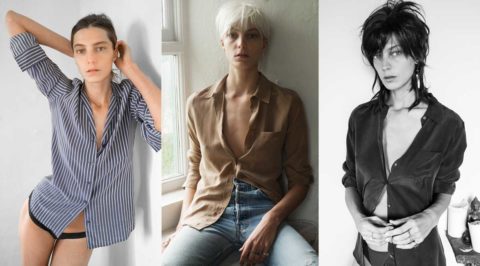 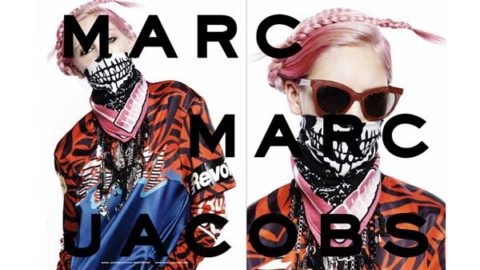 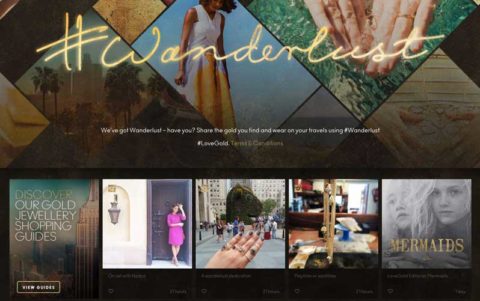 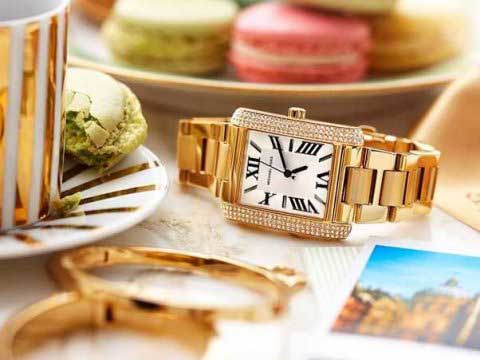 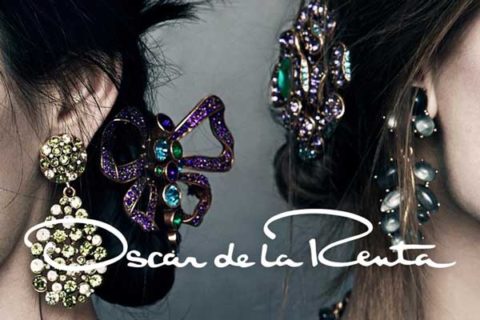