AGO Massive Party 2016: 22 photos from inside this year’s art extravaganza

For those of you who have ever watched one of those Old Hollywood masquerade scenes and wondered “how did you not recognize your sister with a mask on?,” you’ll know how flabbergasted I was to actually fall prey last night. At the Art Gallery of Ontario’s annual art bash, guests were asked to play a chic game of hide and seek with masks, makeup and other forms of identity concealment while taking in the night’s festivities. And hey, it worked.

Spread across the gallery’s many floors, Massive Party featured works by such artists as Michael Vickers, Oliver Pauk, Robin Clason and Tau Lewis that were meant to envoke the feels of transformation. Before midnight, the party broke out into an impromptu Prince tribute, with the speakers bathed in Purple Rain. What better night to throw it back to one of pop music’s most transformative stars. 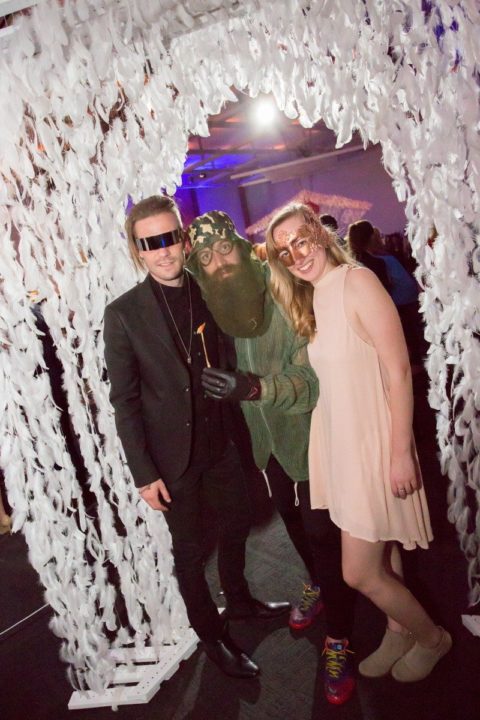 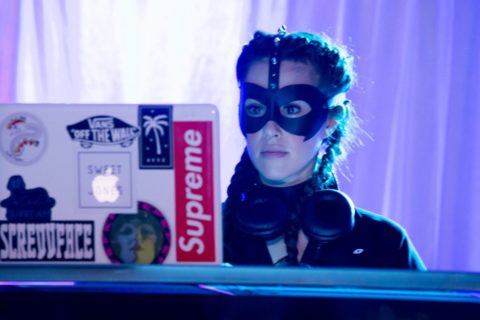 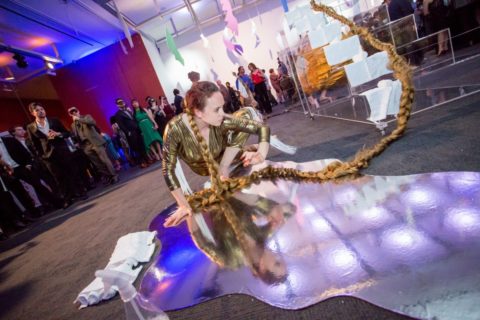 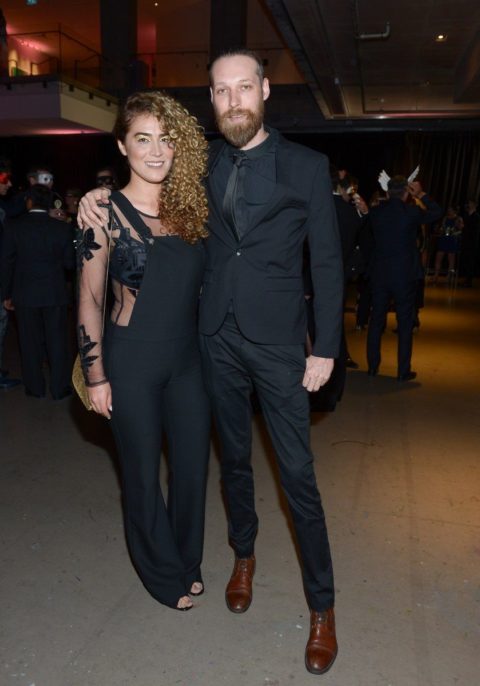 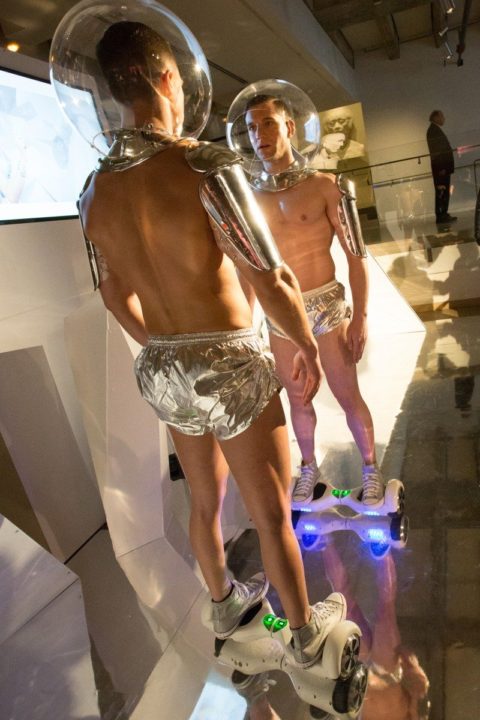 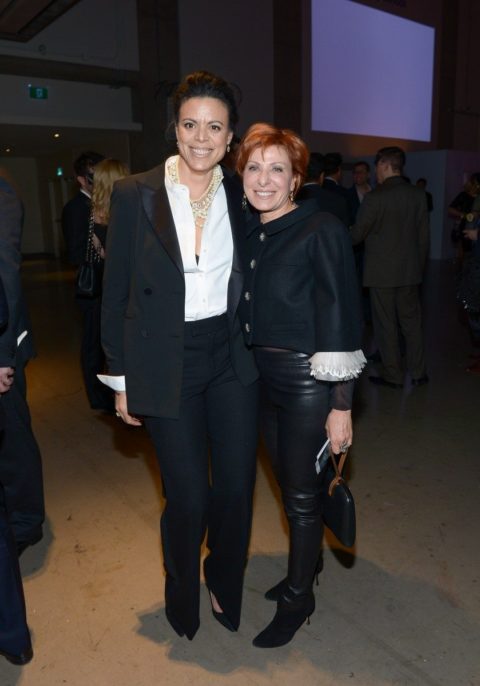 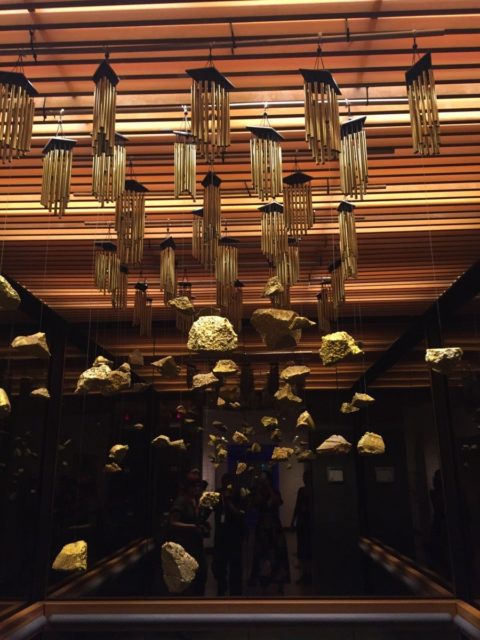 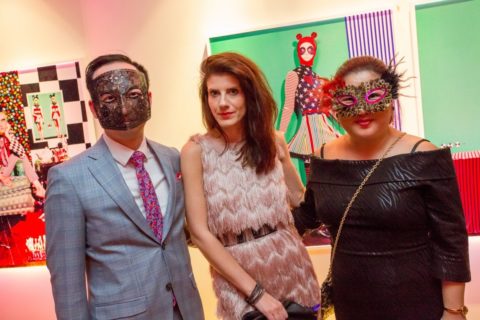 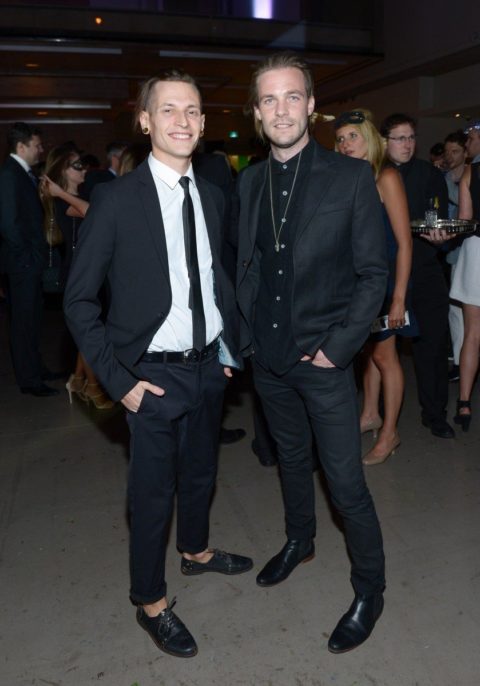 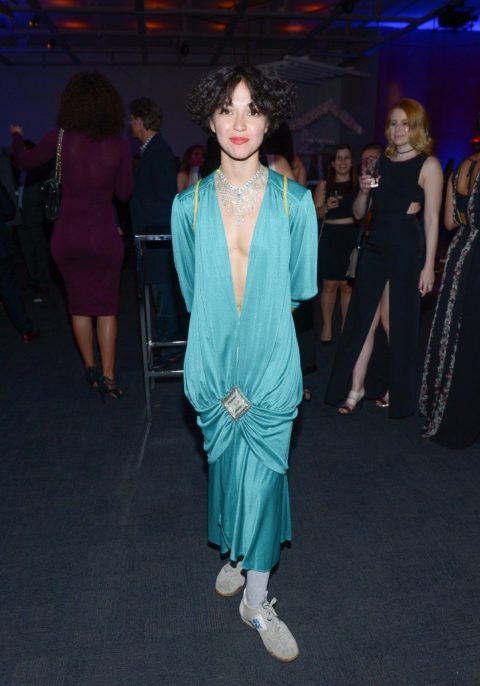 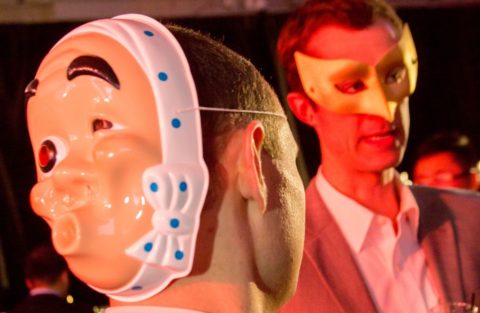 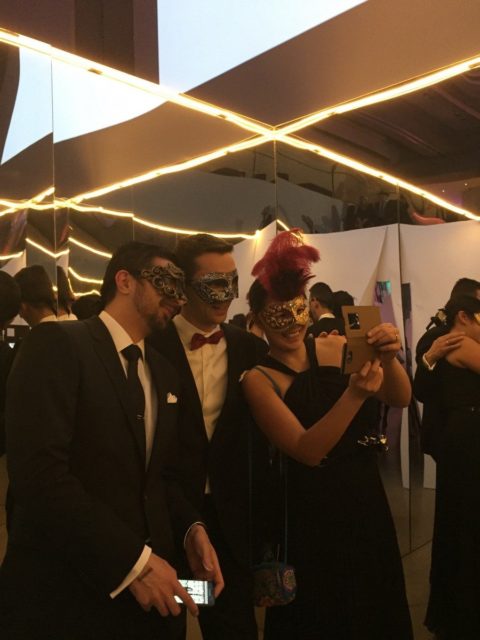 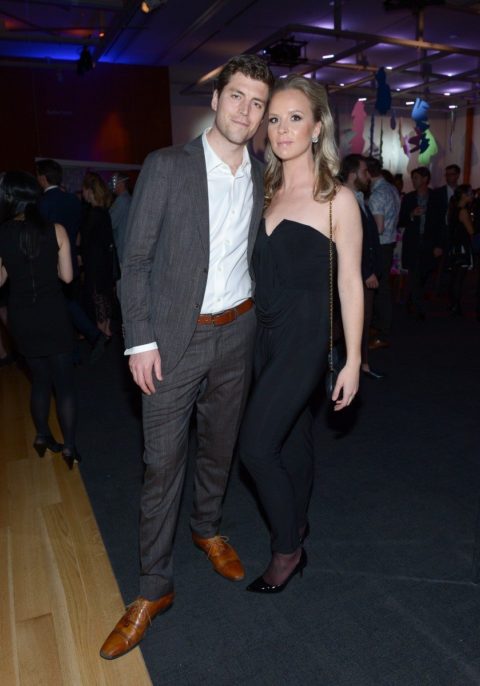 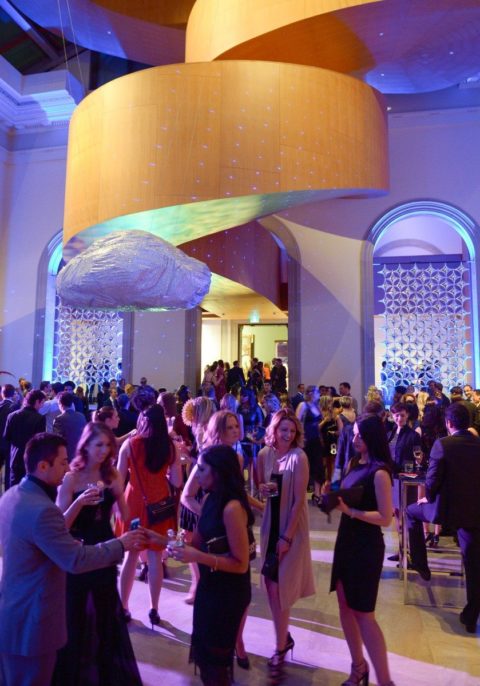 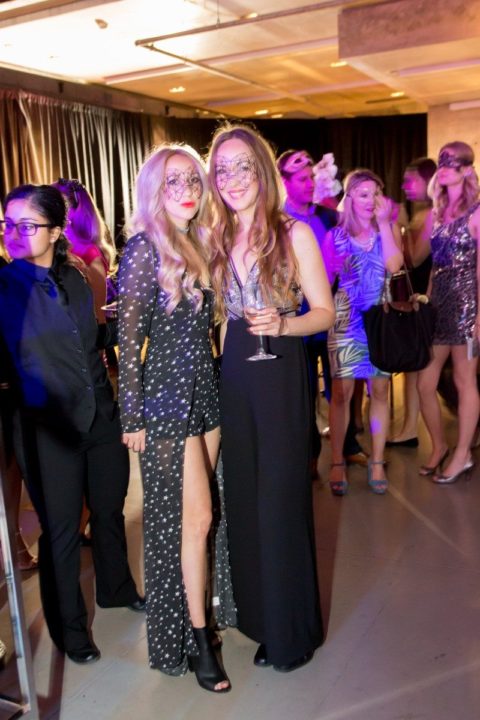 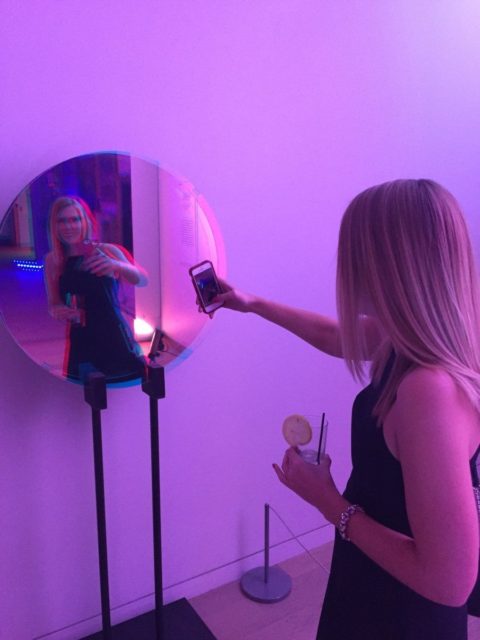 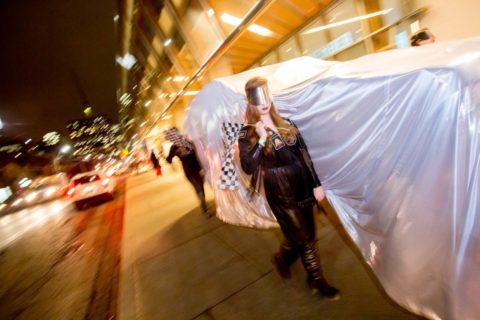 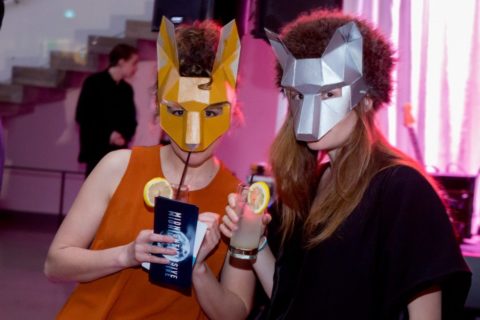 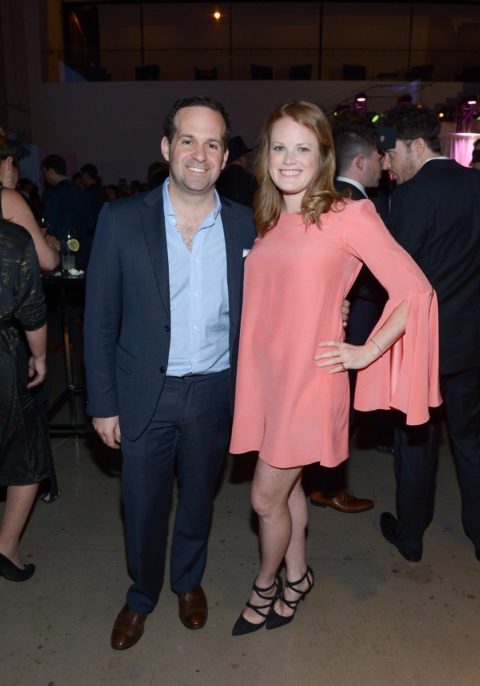 AGO-Massive-Party-Dancers performing The Clearing, concieved by The Broadbent Sisters

Dancers performing The Clearing, concieved by The Broadbent Sisters

AGO-Massive-Party-Pit Stop, a mobile performance concieved by the Broadbent Sisters