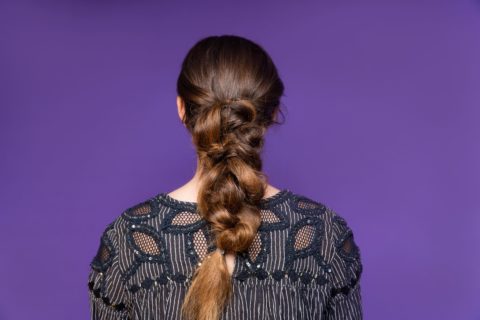 Olympic figure skater (and national treasure) Tessa Virtue embarked on an ambitious media tour following the 2018 Winter Olympics, which also landed her two major sponsorships (with Nivea and Adidas). And during her time in the spotlight, one thing became really clear: Virtue’s hair is basically a celebrity in its own right.

Between her effortless waves, snatched ponytails or cool, intricate updos, we’ve been lusting after Virtue’s hairstyles for months. So we caught up with her stylist, Kelly Araujo (aka @thehairgypsy), Master Stylist at Medulla & Co. in Toronto, to show us how to recreate three gorgeous updos that are way easier to do than they look.

Watch below to learn how to DIY your holiday party updos this year.