Masculine fragrances: See why woody, spicy notes are making their way into more perfumes than ever

Boyfriend jeans, brogues,button-downs—there’s no shortage of sartorial inspiration for borrowing from the boys. But women have also worn men’s colognes for years. Oftentimes those musky, herbal tonics carry more appeal than the traditional fruity florals, which could explain why everyone from makeup artist Gucci Westman to fashion designer Tory Burch has confessed to dabbing on colognes in the past. Now perfumers are taking note, blending richer, more masculine ingredients into scents intended for women. The result: perfumes with more depth and complexity that still offer plenty of sophisticated, feminine appeal.

Leading the pack is My Burberry, the British fashion house’s newest scent, which takes its inspiration from the most enduring of menswear items: the trench coat. It doesn’t smell anything like cotton gabardine; instead it exudes lush roses spiked with geranium leaves, an ingredient with a minty, aromatic quality often found in fougère, the fragrance family men’s colognes typically belong to. Perfumer Francis Kurkdjian tossed this rugged note into the otherwise innocent rose blend for an unexpected twist. “You have to imagine if the rose had hair, the geranium would bring a sort of dishevelled-ness to the rose,” he explains. “There’s a bit of a zing and backbone to it. It has a sort of electricity.”

The ultimate muse for tomboy scents might be Jenna Lyons, the creative director of J.Crew, who has a thing for masculine trousers, slicked-back hair and, it turns out, musky-woody eaux. When planning the brand’s first foray into fragrance, she turned to Carlos Huber, founder of the boutique line Arquiste. The two met up more than a year ago to start sniffing notes. “There’s always an element of menswear in J.Crew’s women’s designs, but it’s mixed with paillettes and a little sparkle,” says Huber. He quickly discovered that Lyons didn’t care for anything “dainty” or “powdery” and instead preferred resins, incense and chypre accords, which he describes as “very full-bodied but very womanly.” 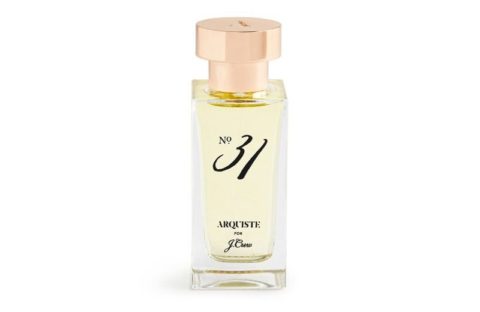 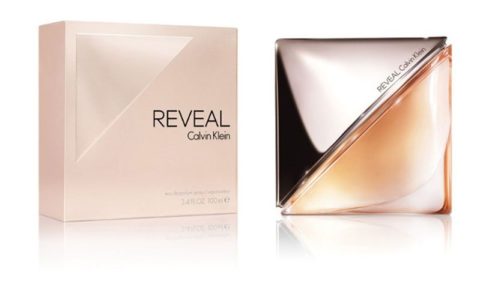 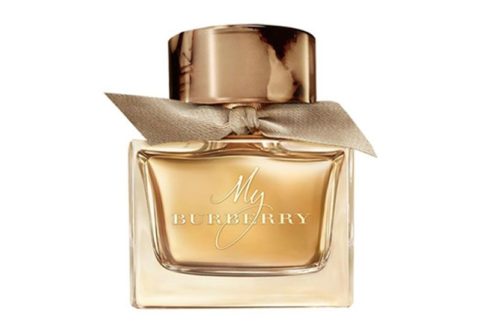 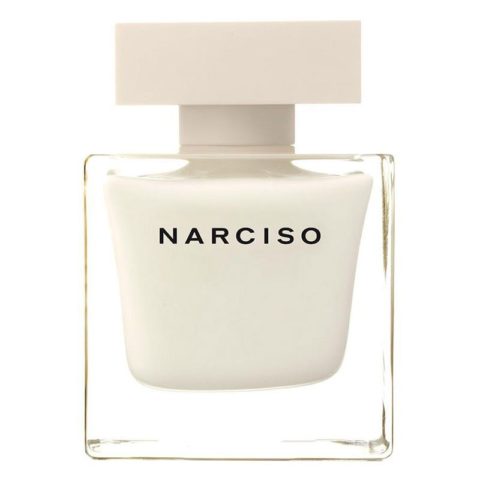 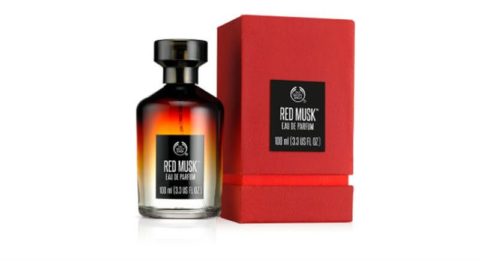 When it came time to approve the scent, Lyons decided on not one » but two options to embody the J.Crew woman and anchor the new collection. No. 31 reads a bit sweet and feminine with Bulgarian rose and damson plum, while No. 57registers a deeper, more unisex tone with aged whisky, cinnamon bark, cedarwood and vanilla beans. Naturally Lyons likes both, but Huber sees her as a No. 57 girl: Someone who can pull off Le Smoking jackets and red lipstick without hesitation.

Perfumer Corinne Cachen also had a strong woman in mind when composing The Body Shop’s Red Musk. Her point of reference: High Heels, a 1991 film by Pedro Almodóvar that deals with (what else?) complex male-female relationships. “The women in the film have very different personalities—both strong and fragile—but they all have charismatic authority,” she says. “And the title says it all: High heels represent a self-assured personality and the elegant, sensual posture they give the woman wearing them.” To translate this tough but sexy attitude, Cachen banned all florals from her formula and instead reached for macho notes of musk, pepper, tobacco, vetiver and suede. The fragrance revolves around spices and skin musks to “reveal a new femininity,” she says.

Calvin Klein—no stranger to the gender-bending possibilities of scent—calls its newest eau de parfum, Reveal, a “solar oriental” for its ability to balance cool, masculine notes (think peppers, sandalwood and ambergris) with “hot energy, light and warmth,” says perfumer Bruno Jovanovic. This polarity is also evident in Narciso, the latest olfactory offering from fashion designer Narciso Rodriguez. Made with a heart of musk and base note of vetiver—that crisp, green mainstay of men’s fragrances—the perfume is rounded with creamy gardenia and Bulgarian rose. The result is meant to be subtle and bold—or demure enough to keep you from smelling like you just emerged from a cigar lounge. “Even though vetiver is masculine, there’s a kind of elegance to it. It’s like the bubbles in champagne,” says fragrance expert Danny Ventura. “It gives the fragrance a lift.”

That’s the beauty of these boy-meets-girl fragrances: Most don’t overwhelm the wearer. “I used the feminine side of these raw, masculine materials to create a real contrast—a dual personality that’s both soft and sensual, strong and charismatic,” says Cachen of her technique with Red Musk. Kurkdjian, for his part, added a drop of quince to the geranium in “My Burberry” for “a touch of warmth.”

Ultimately the technique is more tailored and refined than simply slapping on some Old Spice. But if it helps blur the olfactory gender lines, Huber is all for it. “I think as fragrances become more experimental, the old rules about powdery notes for women and rugged ones for men fade away.” No matter what the scent, he says: “It’s not male or female for eternity.”