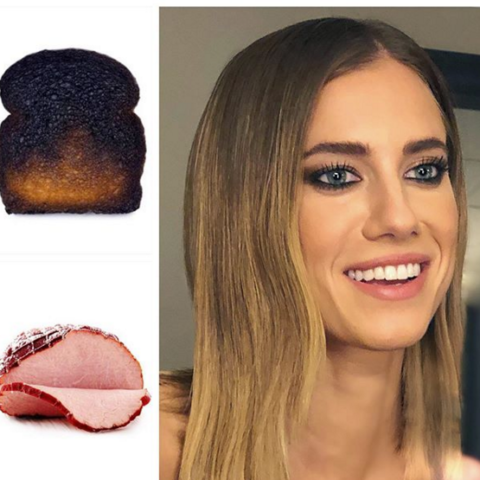 Beauty Inspiration Can Come From Anywhere, Even Your Greasy Spoon Breakfast

When celebrity makeup artist Jo Baker did Allison Williams’ makeup for a recent appearance on The Late Late Show with James Corden, she described the look as “charred toast tones on the eyes with a soft honey ham kinda lip,” in an Instagram post. “Processed manufactured meaty pink tones can be quite beautiful!” Baker’s followers are accustomed to the unusual inspiration behind the looks she creates—like how raspberry trifle influenced a look for Julianne Hough, a look for Lucy Boynton took its cue from pink wafer cookies, and from “sheer tea” came a look for Salma Hayek. The witty Brit proves anything can motivate you to try a new colour or technique for your makeup (hello, my yogurt parfait). We just need to “find beauty in everything,” as she’s written in a photo caption.

M.A.C’s director of makeup artistry Terry Barber was arguably the first to seek makeup inspiration in uncommon places and post it on Instagram. He has “always had a fascination with surrealism and the notion of finding art within inanimate, everyday objects,” he told us in 2017. Some of his most recent sources include your average breakfast foods like a soft-boiled egg, sausages, and Kraft Singles cheese slices.

Why do we love to see something as delicious as peanut butter, as peculiar as greasy chicken fingers and fries, or as shocking as cigarette butts and ashes inspire a beautiful makeup look? Because it forces us to look at ordinary things in an amusing new light. Suddenly, that bowl of steel cut oats with strawberries you had this morning is making you hunt for pink red lipstick and a soft beige eye shadow in your makeup bag.

Below, some eye products to wear based on what you ate (or smoked) this morning. 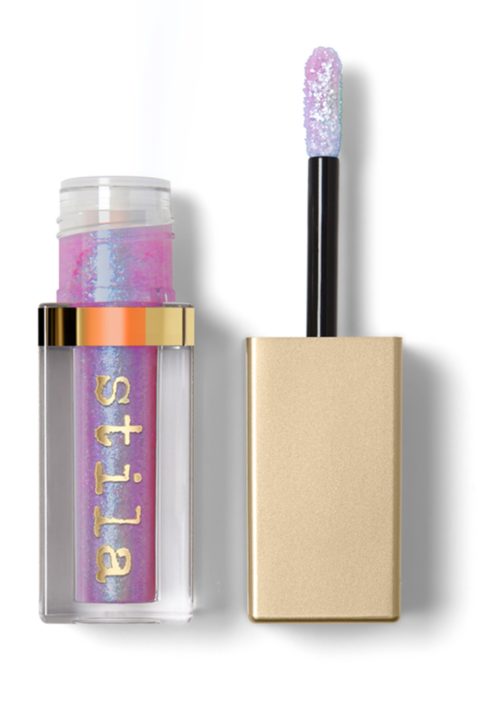 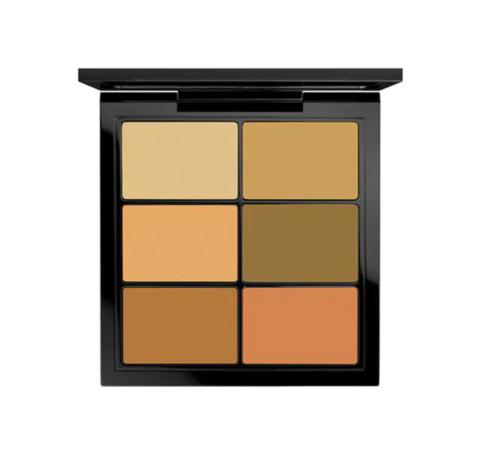 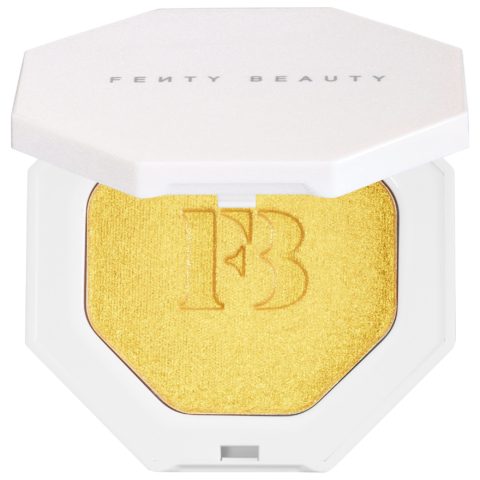 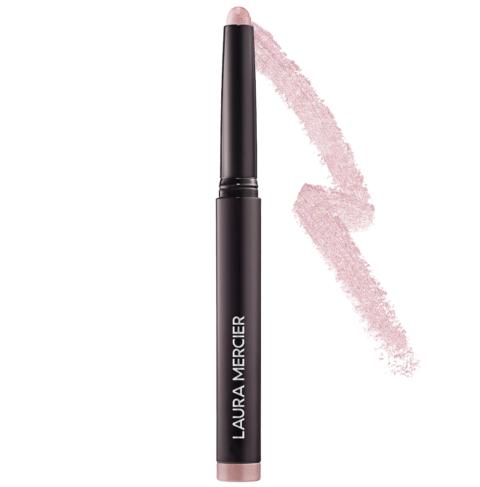 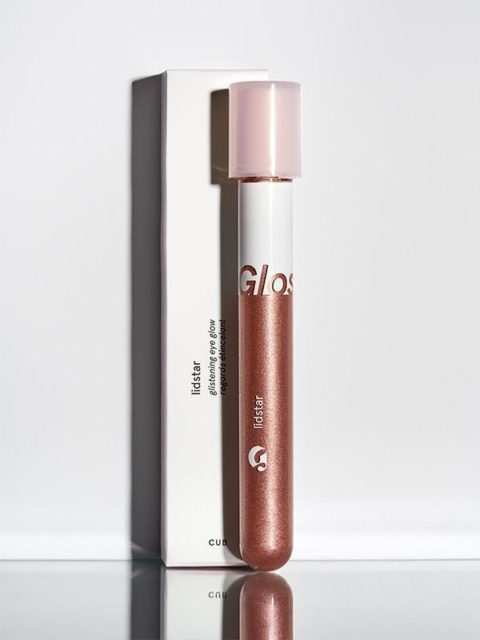 If you had a smoothie bowl

If you had a pancake tower

If you had scrambled eggs

If you had a bowl of Lucky Charms cereal

If you had a bagel with salmon

If you smoked weed