Simple and fuss-free: two words that come to mind when we think summer hair. While it’s fun to experiment with elaborate updos or dye your hair in every colour of the rainbow, some days the bedhead look is suffice (#wokeuplikethis). But if you’re tired of sporting the same old side-swept hair à la Kristen Stewart, then you’re in luck. With summer sort of in the air, we round up our top 10 best celebrity hairstyles perfect for the hot sunny season. Ranging from casual braids to ponytails to beach waves, you can literally roll out of bed and whip up these summer hairstyles easily. We promise.

While beach waves have long been associated with summer, braids are becoming more and more of a hit on the red carpet. Many celebs like French actress Adele Exarchopoulous enjoys styling it in a tousled braid fashion, but if we were to call out one celebrity who knows how to put a new twist to the hairstyle, it would be Blake Lively. The go-to celeb for all things summer hair (who does beach waves better than her?), the former Gossip Girl channeled a warrior look with her sleek hair styled in a loosely braided ponytail at the Cannes Film Festival. And speaking of ponytails. As the ultimate hair trend of Spring 2014, it’s no surprise to see celebrities rocking out the no-fuss hairstyle on the red carpet, instantly adding a playful-like glamour to the overall look. Case in point: Rihanna showed off her girly side, topping a pretty pink dress with her curly hair tied up in a high ponytail.

So whether you have long hair, a bob or a pixie cut, there is an easy summer hairstyle perfect for you. From Jennifer Lawrence’s beach wavy bob to Taylor Swift’s voluminous ponytail to Emma Stone’s simple braid, we present the top 10 celebrity picks for your summer hair inspiration. 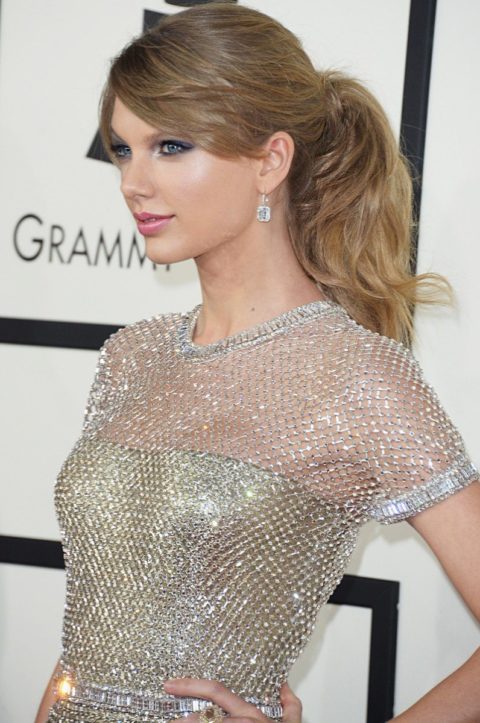 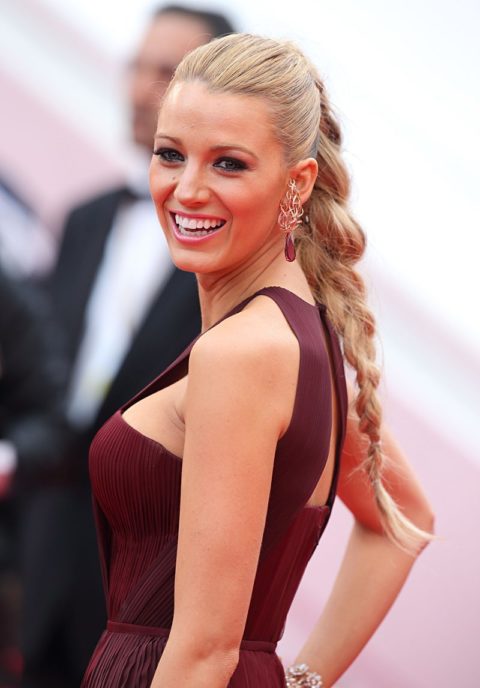 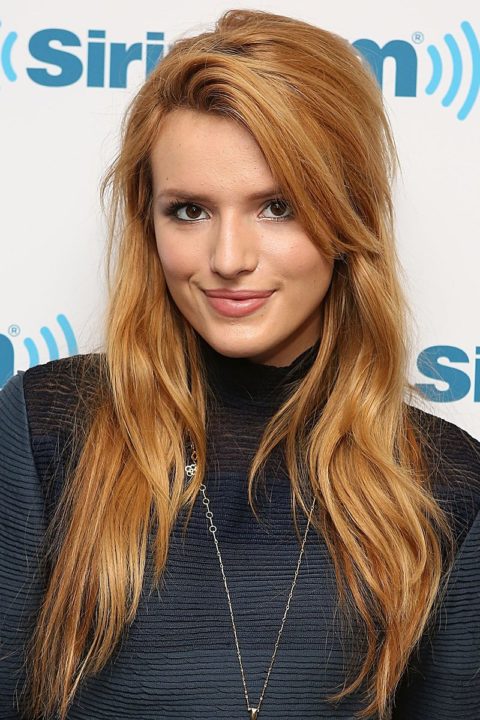 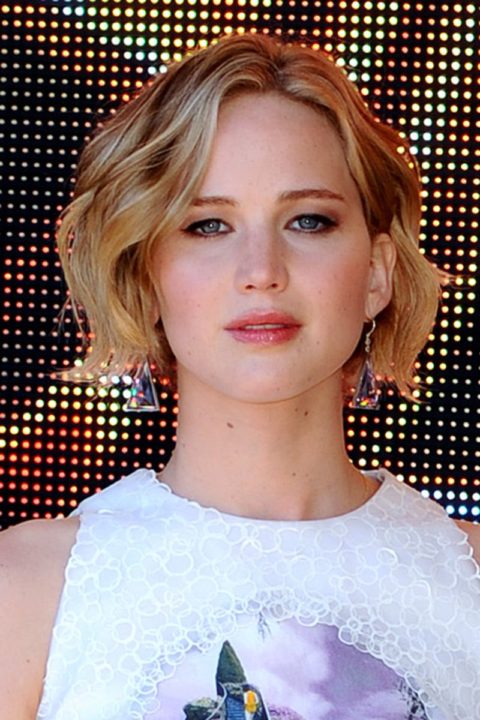 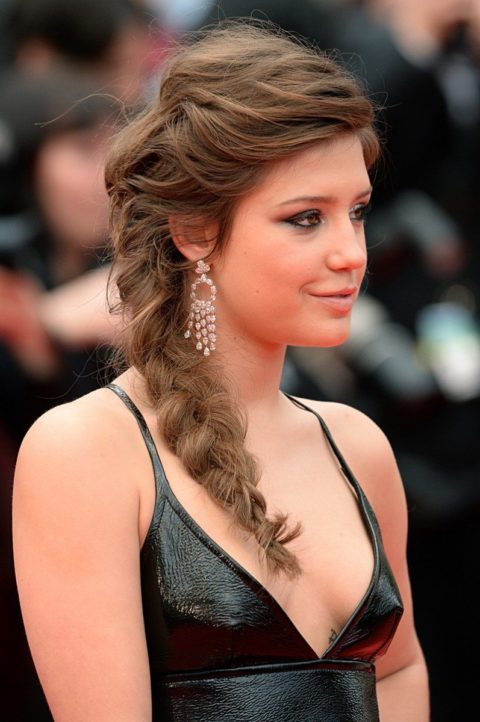 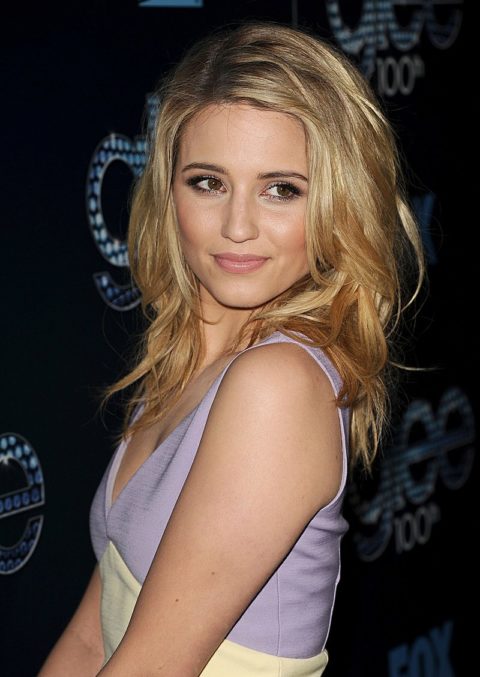 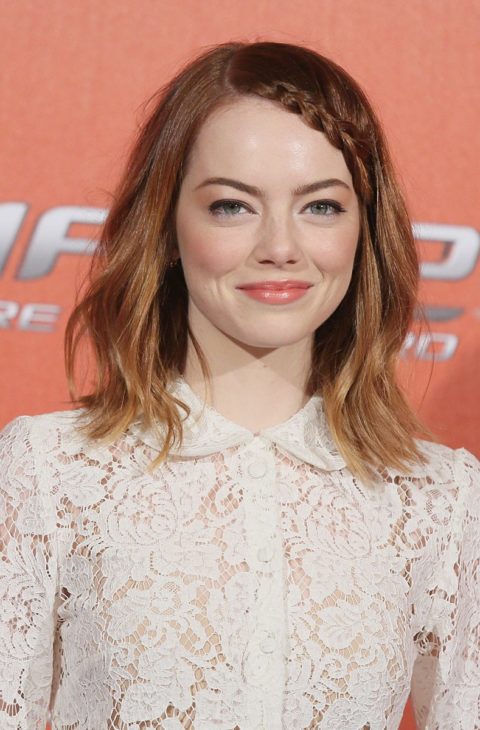 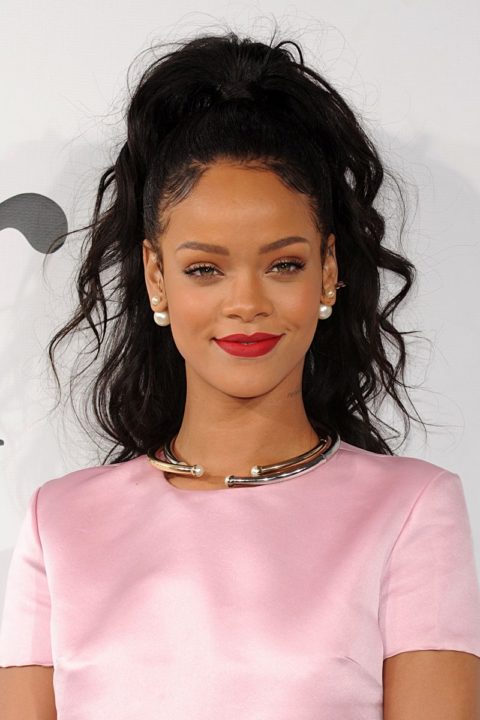 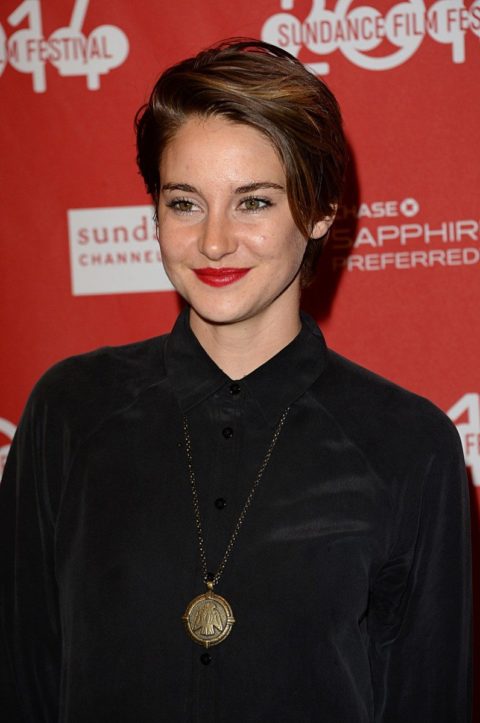 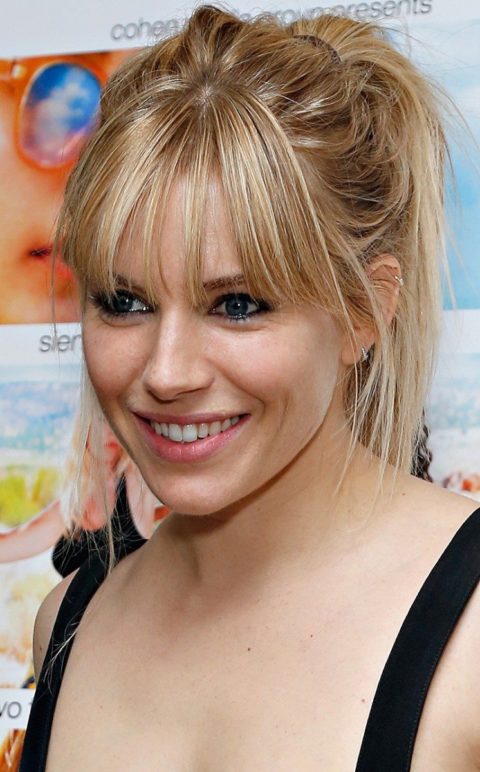 At the 56th Grammy Awards, Taylor Swift offset her metallic Gucci dress with an understated ponytail.

Blake Lively channeled a warrior look with her sleek hair styled in a loosely braided ponytail at the 67th Annual Cannes Film Festival.

Bella Thorne worked a fuss-free half updo at SiriusXM Studios on May 23, 2014.

Adele Exarchopoulos complemented her edgy Louis Vuitton dress with a messy side braid at the opening ceremony of the 67th Annual Cannes Film Festival.

Emma Stone wore her hair with natural, light waves, but added visual interest with a super cute, low-hanging side braid at the Rome photocall for The Amazing Spider-Man 2.

Rihanna showed off a girly side, topping a pretty pink dress with her hair tied up in a high ponytail at the Christian Dior Cruise 2015 Show on May 7, 2014.

At the White Bird In A Blizzard premiere during the 2014 Sundance Film Festival Shailene Woodley tousled her pixie cut in a no-fuss fashion.

Sienna Miller worked a casual and messy ponytail at the Just Like A Woman special New York screening on June 5, 2013.