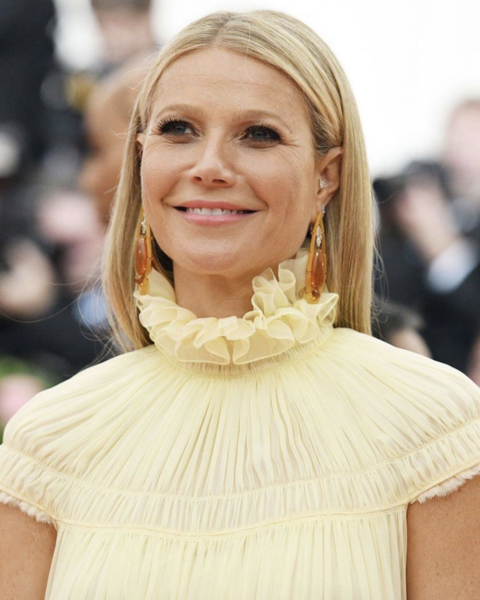 Health Canada Orders Goop to Pull Beautycounter Sunscreens From Toronto Pop-Up
Among the crowds of people who flocked to Goop’s first-ever Toronto pop-up were a few visitors looking for more than just vibrators and cake plates. Health Canada inspectors flagged and pulled two Beautycounter sunscreens from the shelves, not yet approved for distribution north of the border. According to Goop, the products themselves were compliant with Canadian standards, but were stocked in US packaging. “Canadian regulations require different packaging,” the brand said in a statement. “The packaging issue has been fixed, and we have reached out to Health Canada to ensure our entire assortment exceeds their standards.”

The Miss India pageant is being forced to take a look in the mirror after a photo published in the Times of India revealed a lack of diversity in this year’s lineup of contestants. All 30 women featured in the image appear to have light skin tones, highlighting the country’s history of prizing fair skin. The photo went viral after appearing in the national newspaper, sparking widespread. “They all have the same hair, and the SAME SKIN COLOUR, and I’m going to hazard a guess that their heights and vital stats will also be similar,” tweeted one user. “So much for India being a ‘diverse’ country.” Last year, an unofficial biography of Priyanka Chopra claimed that the actress was rejected from the competition for being ‘too dark’.

Tatcha Has Been Bought Out by Unilever for $500 Million

Japanese luxury skincare brand Tatcha is independent no more. The brand—founded by Harvard grad Victoria Tsai in 2009, inspired by the gentle skincare techniques of Japanese geishas—has been acquired by cosmetics giant Unilever in a deal for nearly $500 million. “When creating Tatcha, our dream was to make a brand that would live for at least 100 years; that dream can come true in our new home with Unilever,” Tsai said in a statement. “We are overjoyed to have found a parent to grow globally with, and to have a purpose-driven partner to ensure we can have a positive impact in our communities as we grow.”

The favourite cleanser of dermatologists everywhere is making a move to shed its basic image, tapping The Marvelous Mrs. Maisel star Rachel Brosnahan as its first-ever celebrity brand ambassador. “Since her teenage years, Rachel has trusted Cetaphil Gentle Skin Cleanser to keep her skin clear, healthy, and camera ready,” the brand wrote in an Instagram post. The partnership is also a turning point for Brosnahan, representing her first brand endorsement. “Cetaphil has been the go-to for my sensitive skin since I was a teenager, so this collaboration is a natural fit,” Brosnahan confirmed in a statement. “As an actor, I wear heavy makeup for long hours and I’ve always relied on products that won’t strip or irritate my skin. Cetaphil’s gentle products have played an important role in my life for the better part of ten years and through this partnership, I hope to help others who may be experiencing their own skin frustrations find products that they love, and their skin loves just as much.”

Photography via Instagram/Goop
Get the best of FASHION in your inbox Thanks for signing up!
The latest fashion, beauty and celeb news delivered right to your email #FASHIONforall Now, check your inbox to complete your subscription
We won’t ever use your email address for anything else
Want even more FASHION? Follow us on social media.