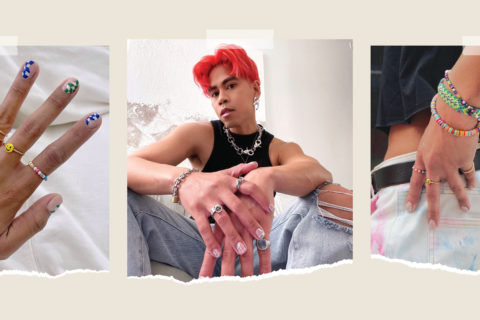 This Influencer is Making a Statement with Nail Polish

Fuelled by creativity and a love of street style, the former engineer turned his passion into a full-time career.

Anyone who’s familiar with Anthony Urbano’s playful style, bright hair and artsy nails wouldn’t be surprised to find out that his first side hustle was selling sketches of Animaniacs cartoons to his high-school classmates. “I always wanted to do something creative and express myself by making things or showcasing things that I could do,” says the Filipino-American influencer. As a kid growing up in New Jersey, Anthony Urbano was book smart and great at math — but he also loved creating his own building projects out of Lego and watching HGTV for interior inspiration. His dad often drove him into New York City, where he was captivated by sleek buildings made from concrete and steel. “I would marvel at the science and the engineering behind them,” he recalls.

After high school, Urbano decided to study structural engineering at Rutgers, The State University of New Jersey. Once he graduated, he got a job as an engineer where he was able to use his math skills to fuel his love of design — but only to a point. “It was a very technical job, and I wanted to be creative,” he says. “Growing up in the closet and going to Catholic school, there was so much of my creativity that I had to hide just to protect myself. As I’ve gotten older, I don’t care as much about what other people say.”

In 2011, Urbano and his boyfriend at the time started posting snaps of their outfits on Tumblr as an outlet for his creativity. “We had this fun concept of two guys living together and sharing clothes,” he says. It was a success and prompted Anthony Urbano to launch his own blog, Oh Anthonio, while still working full-time. “It was a true passion project,” he says. “I never imagined it would become a business. The only point was to share outfits so people could get inspiration.” But the blog started gaining attention, and it soon became clear that he could make a living creating content through partnerships with brands. So he decided to quit his engineering job and made blogging his full-time gig.

Today, Urbano’s feed covers everything from decor inspiration and streetwear looks to dreamy travel spots and hair-styling tutorials. Lately, he has been experimenting with nail art — originally inspired by Harry Styles’s 2019 iconic smiley face manicure (created by nail artist Jenny Longworth). “When I saw that, I thought, ‘Oh, man, I should try nail polish, too,’” says Urbano. He loves that people like Styles are unafraid to express themselves without labels. “As I became more comfortable with being myself, I said: ‘F–k it. Let me just do whatever I want to do.’ I shop the women’s section as much as I shop the men’s section right now.” Depending on his mood, he likes to coordinate his nails with the colour scheme of his current wardrobe. “I always try to do something that is versatile and makes a statement.”

This year marks Urbano’s 10th anniversary as an influencer. It’s fitting that 2021 began as a fresh start for him. After spending most of the pandemic in the apartment he used to share with his ex, Urbano moved into a smaller studio space that’s all his. “I was filled with creativity,” he says. “I spent a lot of time designing the space, making it really unique.” He has also levelled up professionally, having just shot his first modelling campaign for Coach outlet stores.

Urbano has also started to use his platform to discuss larger world issues outside of fashion and lifestyle inspiration. “I talk about social causes that are important to me,” he says. What ultimately fuels him to keep going is receiving DMs and meeting people who tell him they can relate to him and what he has gone through. “Creating a safe space is part of the goal,” he says. “I want people to feel seen and feel comfortable to be themselves.” When he looks forward to 10 years from now, Anthony Urbano sees himself working with fashion and lifestyle brands as a consultant and maybe even starting his own creative agency. “For now, though, I have to admit I’m loving life,” he says. “I’m enjoying the success I’ve created, and I’m going to keep riding this wave for as long as I can.” 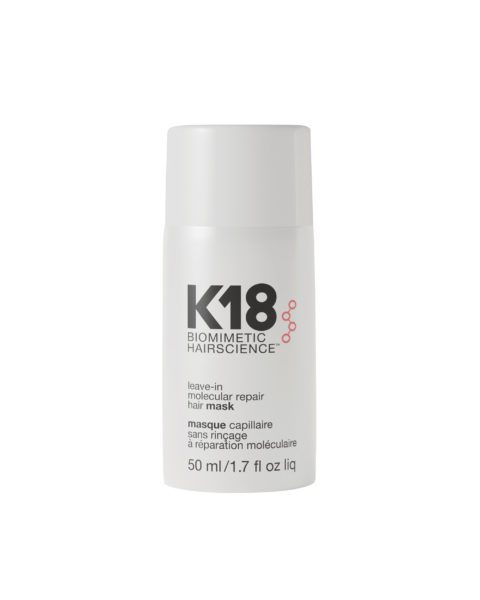 “I use this every time I dye my hair and in between salon visits. It’s the only reason I continue to have healthy hair after all the processing.” 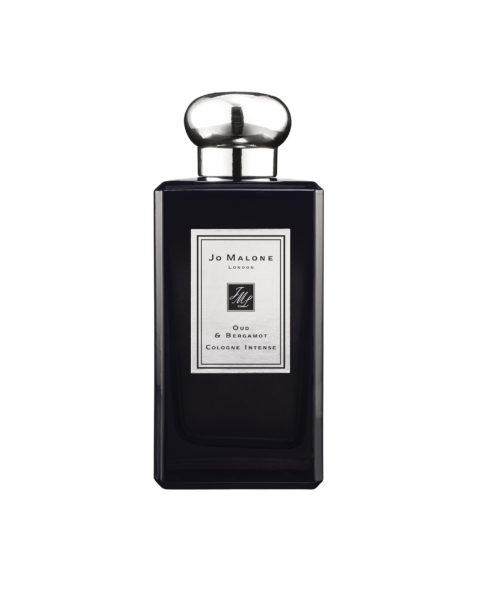 “This woody fragrance is currently my favourite.” 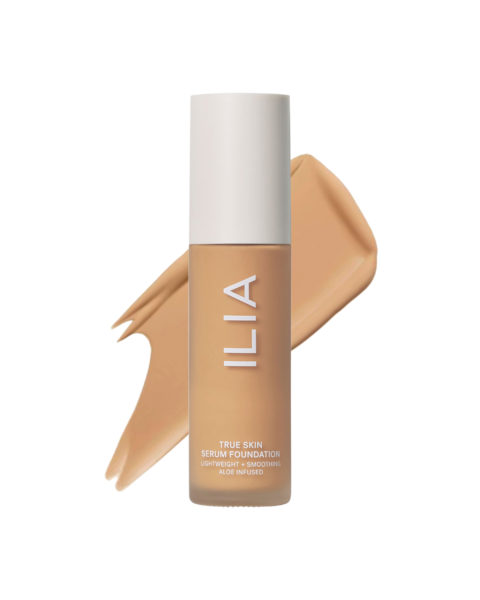 “I love the feel of this foundation. It has the perfect amount of coverage while still feeling light and looking natural.” 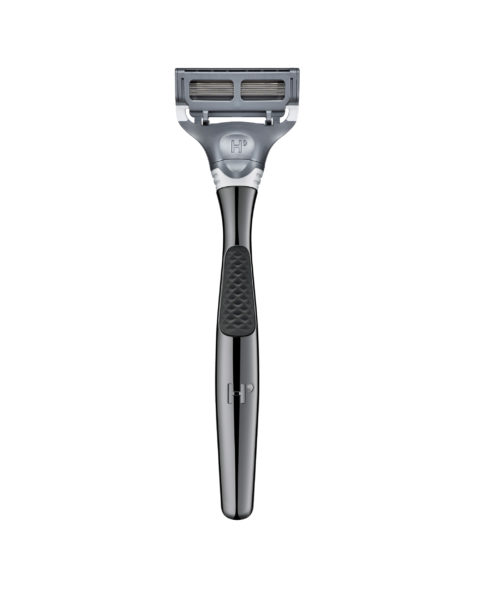 “I shave daily for a clean-shaven look, and these razors are the best for a close shave.” 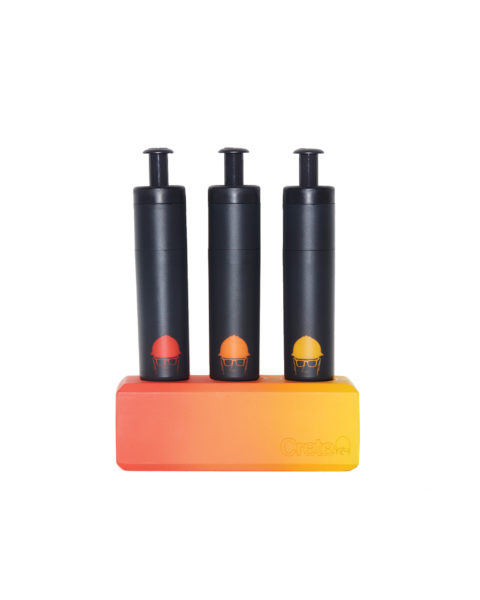 “I love the way this nail polish is designed for easy application, similar to a retractable pen.”

Buy Now
Graphic by Kayleen Dicuangco
Get the best of FASHION in your inbox Thanks for signing up!
The latest fashion, beauty and celeb news delivered right to your email #FASHIONforall Now, check your inbox to complete your subscription
We won’t ever use your email address for anything else
Want even more FASHION? Follow us on social media.