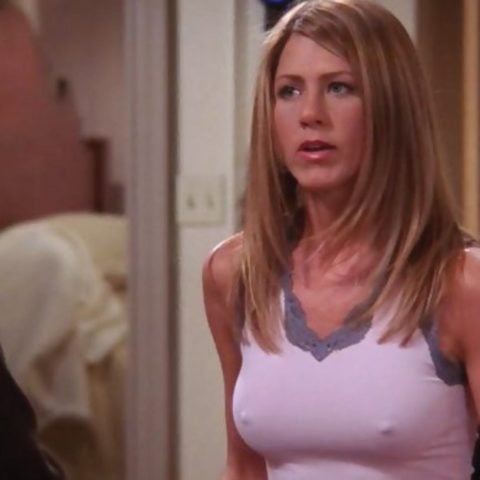 Nipple Fillers Are On The Rise…But Are They Safe?

Plumping one’s lips and cheekbones with dermal fillers is pretty mainstream, but what about plumped and perky nipples? Is this going too far?

Fourteen years ago, Janet Jackson’s exposed nipple at the Super Bowl half-time performance caused a dramatic worldwide uproar. Post-nipplegate, the singer was unjustly blacklisted and her career took a hit. Fast-forward to today and nipples are popping up front and centre on braless celebrities like Bella Hadid, Rihanna and Kendall Jenner—they have become their signature accessory.

So it’s not surprising that the latest celeb-inspired trend is nipple injections. We’re not kidding. Docs are using hyaluronic acid fillers like Juvéderm and Restylane (the same soft-tissue fillers used for lips and cheeks) to plump up the nipple-areolar complex so nipples are more visible under clothing.

“The thicker the filler, the more pronounced the effect,” says Dr. Paul Cohen, a Toronto-based dermatologist. “If somebody wants a more subtle effect, a doctor might use a thinner filler like Volbella or Belotero.” Cohen doesn’t perform the treatment; he recommends that it be done by a plastic surgeon. “Like any procedure, it’s not without its risks,” he says. “It can lead to skin injury or infection or, in some cases, may compromise a woman’s ability to lactate.”

Dr. Stephen Mulholland, a Toronto-based plastic surgeon, has done this procedure, usually to treat retracted nipples. “It will likely be a passing fad influenced by social media trends,” he says.