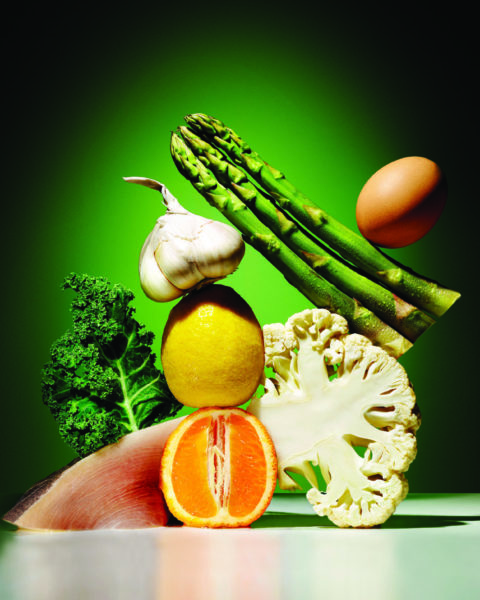 WTF is Macro-Counting and Why is Everyone Talking About It?

On a Sunday morning, post-boot camp, I overheard a group of fit 30-something women crunching numbers while in line at Greenhouse Juice Co. “How many grams of carbs are in the açaí bowl?” asked one woman. “I don’t know, but I’m not meeting my protein quotient—I’ve only had 23 grams so far today,” said another. They went on to compare breakfasts, tossing around numbers like berries in a Vitamix. Intrigued, I turned around and asked what they were talking about. The women enthusiastically shared their secret weapon, which bodybuilders have known about for years but is only now hitting the mainstream: counting macros.

Macro counting, also called flexible dieting and IIFYM (an acronym for “If It Fits Your Macros”), has devotees tracking the number of macronutrients—carbohydrates, protein and fat—they consume in a day. Carbs are used as the body’s main source of fuel; protein is vital for repairing and regenerating body tissues and cells; and fat helps with brain development and overall cell functioning, among other things. The idea is that not all calories are created equal, meaning the type of calories we’re consuming is far more important than the actual number of calories when it comes to losing weight or building muscle (sorry, potato-chip lovers). More and more ordinary, health-conscious people—those who might include bee pollen in their morning smoothie but drink one too many tequila shots at night—are trying it out as a way to fuel their body sans deprivation. If the more than seven million #IIFYM hashtags on Instagram are any indication, macro counting will soon become a household term among the Goop-savvy set, up there with “turmeric latte” and “spirulina.”

Here’s how macro counting works: First, you establish how many calories you need in a day, based on factors such as age, weight, height and activity level (how much time you spend at SoulCycle vs. on the couch). You can figure out your exact number with an online calorie calculator or by speaking to a nutrition professional. Then you divvy up those calories into macros. For example, a typical formula for someone wanting to lose weight would be 30 per cent carbohydrates, 40 per cent protein and 30 per cent fat. (Keep in mind that there’s no precise formula because macro counting is based on individual requirements.) So, if your goal is, say, to eat 1,600 calories per day, you’d consume 120 grams of carbs, 160 grams of protein and 53 grams of fat per day. (A gram of carbs or protein is four calories, whereas a gram of fat is nine calories.)

If this all sounds super-complicated, know that there are tons of macro calculators and apps, such as MyFitnessPal and My Macros+, that do the work for you. There are also a growing number of registered dietitians, nutritionists and coaches, such as Adee Cazayoux at the online service Working Against Gravity, who specialize in macro counting and who can help newbies get going. Proponents tout the regimen’s many benefits, including weight loss and lean-muscle gain, as well as feeling less foggy and more energetic.

“It completely changed my life,” says coach and personal trainer Heidi Powell, who, along with husband Chris Powell, hosts the TV show Extreme Weight Loss. (They also co-authored the book Extreme Transformation, Lifelong Weight Loss in 21 Days.) Heidi, a mom of four, was looking for a flexible, non-restrictive way of eating—one that would increase muscle mass while allowing for the occasional splurge. She found it in macro counting. The key is to make nutritious choices, with an emphasis on whole rather than processed foods, instead of treating it as a free-for-all. “Eating licorice for carbs and butter for fat all day won’t do the trick,” she warns. This means fat is the healthy kind (flaxseed oil, avocados and nuts), carbs are whole grains (quinoa and rice) and protein is mostly lean (chicken, legumes and fish).

So just how does the macro diet differ from other eating plans? It’s similar to Weight Watchers in that you’re tracking your intake—think of it as counting grams of macronutrients rather than points. But with macro counting, there’s no one-size-fits-all approach; instead, it’s customized to your body type, activity level and goals. And because it’s not restrictive, anyone from vegetarians to those with celiac disease, for instance, can do it. “I encourage clients to make their macros fit into their lifestyle, and being social is an important part of that,” says Sohee Lee, a health and fitness coach who authored the 2015 book The Beginner’s Guide to Macros. “I’d strongly recommend taking some time to plan out your macros ahead of time, rather than plugging a food into a [tracking] app after you’ve consumed it. Think of it like a nutritional game of Tetris.”

Of course, the plan is not ideal for obsessive types or those who don’t want to be bothered tracking every morsel of food that goes into their mouth. Just be sure to make nutritious choices: Stuffed pancakes doused with syrup may fit into your daily allowance of carbs and fat, but it certainly won’t do your gut any favour.

Celebs diets through the years 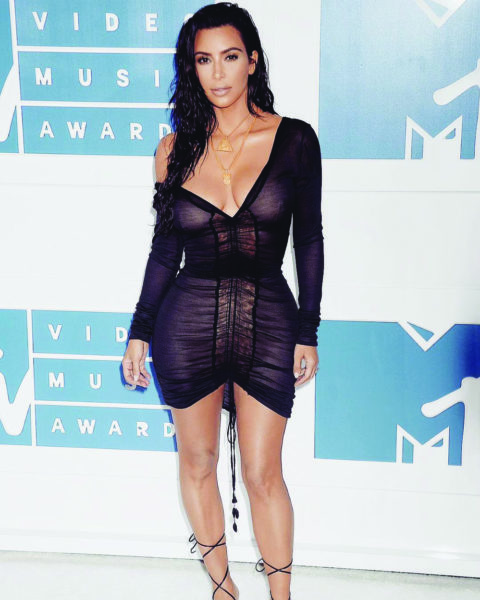 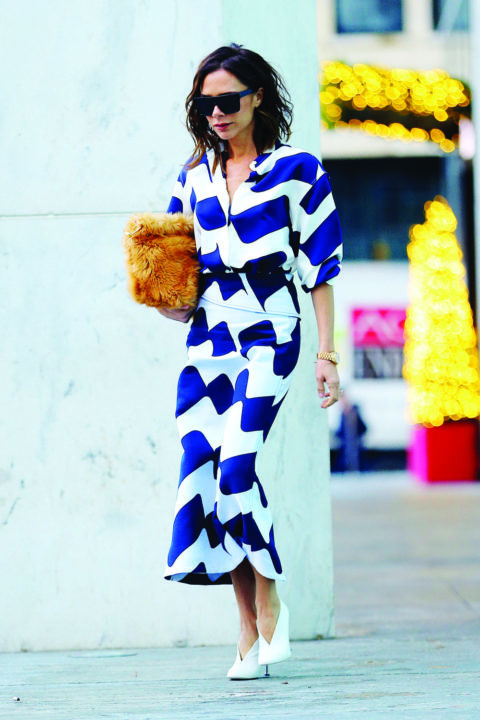 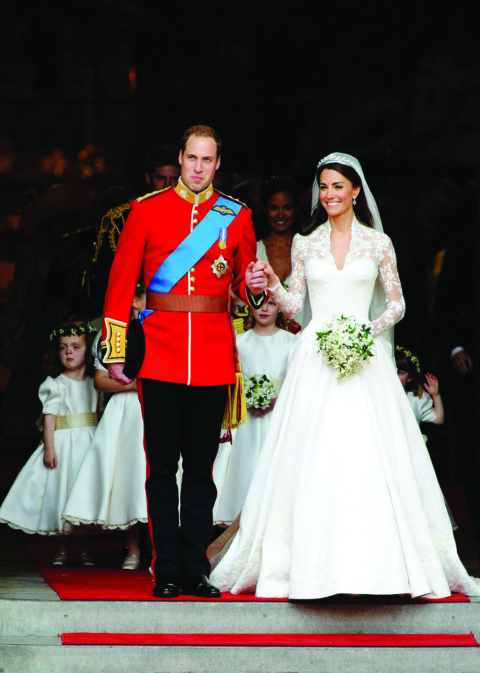 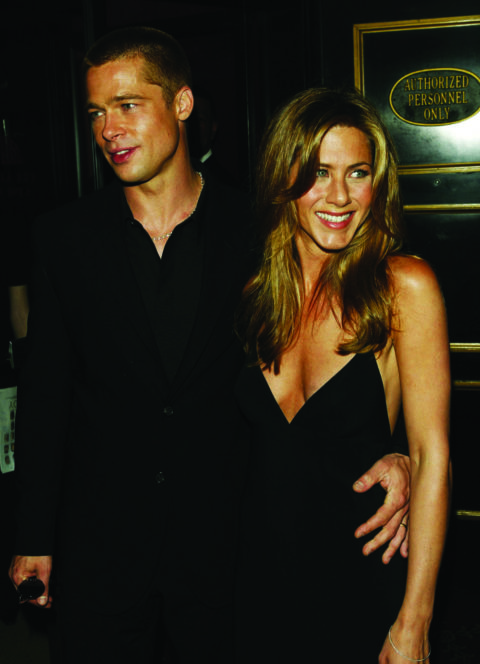 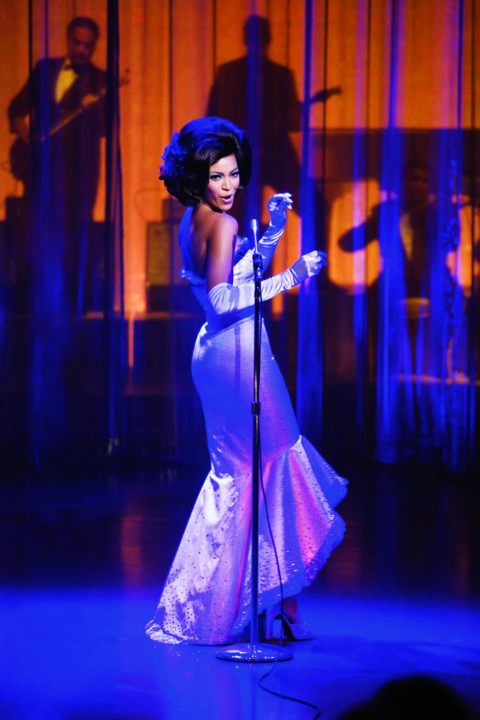 Atkins Diet In the ’90s, the Atkins Diet had people eating lots of bacon and other greasy fats. Today’s updated Kim K insists it helped her drop her baby weight.

Alkaline Diet Celebs like Victoria Beckham are all about monitoring their food’s pH, which means avoiding acidic foods such as meat and focusing on alkaline ones like most fruits and vegetables.

The Zone The once-popular diet is essentially 40 per cent carbs, 30 per cent protein and 30 per cent fat. Jennifer Aniston was a fan back in the Brad Pitt days.

Master Cleanse Long before juicing became a verb, celebs like Beyoncé—remember her smokin’-hot bod in the 2006 flick Dreamgirls?—focused on a different type of liquid: lemon water with cayenne and maple syrup.