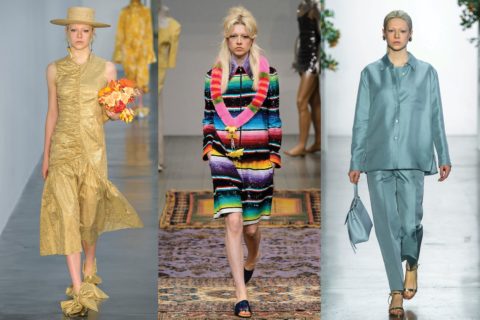 Hunter Schafer is a multi-hyphenate—just not the kind you’d expect. The 19-year-old model eschews the typical model/DJ or model/actress moniker in favour of model/designer/artist/activist. Schafer, whose long limbs and preternatural grace evoke a young Grace Kelly, identifies as transgender and was one of the leading voices against North Carolina’s infamous “bathroom bill,” which forbade transgender people from using the washroom that corresponds with their gender identity, when she was still in high school.

Signed by Elite in July 2017, Schafer has done shoots for CR Fashion Book and W and walked the Spring 2018 runways for R13, Versus and Helmut Lang, and her shadowy comics have been featured on the teen website Rookie. Schafer’s greatest quality as a model is her mutability: She can morph from a moody ’70s teen à la Dazed and Confused to a vampy Hitchcock blond with a single swipe of eyeliner.

Schafer may be poised to become the next big face in modelling, but she hasn’t forgotten the community from which she hails: In an Instagram post from March, she pinned much of the success she’s had on her ability to “pass” as a cisgender woman and put out a hearty call for designers to embrace more trans-femme and gender-nonconforming models in seasons to come. 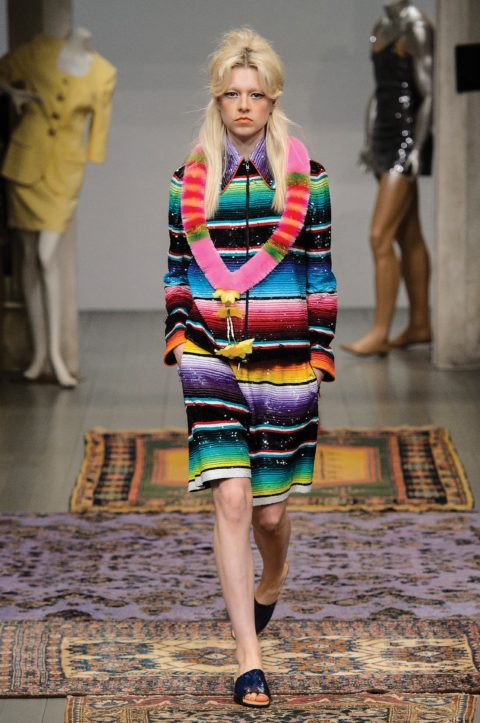 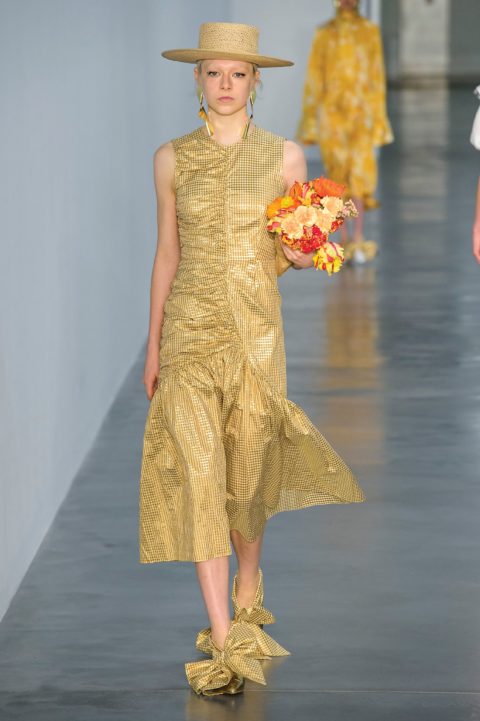 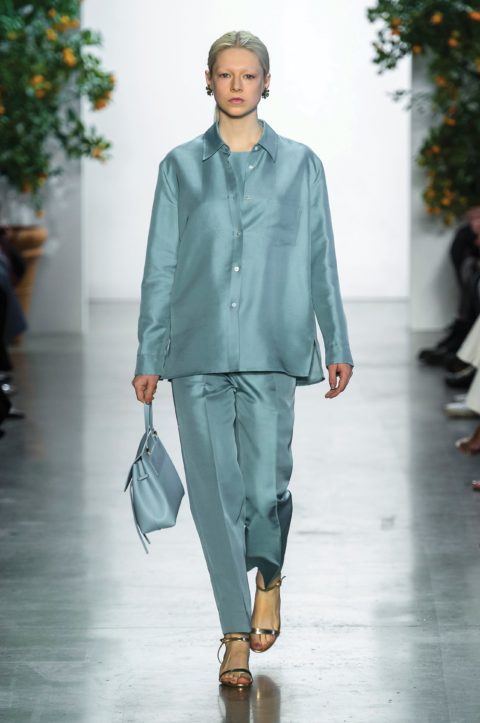 Photography via Imaxtree
Get the best of FASHION in your inbox Thanks for signing up!
The latest fashion, beauty and celeb news delivered right to your email #FASHIONforall Now, check your inbox to complete your subscription
We won’t ever use your email address for anything else
Want even more FASHION? Follow us on social media.