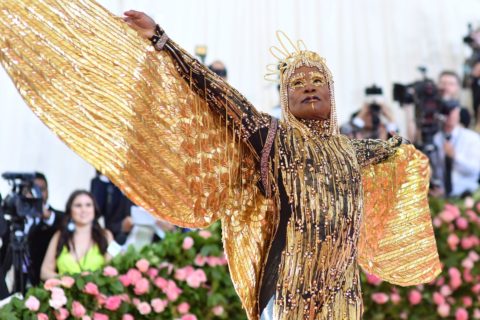 The Top 10 Most Searched Red Carpet Stars of the Year

Here’s who we all wanted a closer look at.

Google has revealed its Year in Search for 2019 and with it, some interesting conclusions. Each year, the tech giant analyzes the data from all of the searches done on the platform worldwide over the past 12 months to work out what had everyone thinking, and therefore searching.

On the fashion front this year, Google has revealed the top 10 most searched red carpet stars – and there are plenty of familiar faces on the list.

The inimitable Billy Porter came in at number one after a showstopping year on red carpets across the globe – need we remind you of the Christian Soriano tuxedo-ball gown he wore to the Oscars? Or his gold winged bodysuit at the Met Gala?

Cardi B came in at number two, largely thanks to the vintage Mugler dress she wore to this year’s Grammy Awards, and Lady Gaga came in third. The singer-turned-actress had a stellar year on red carpets, wearing everything from underwear (Met Gala) to custom Alexander McQueen and a *giant* Tiffany necklace (Oscars).

Scroll through the gallery below to see the full top 10 most searched celebrities on the red carpet for 2019: 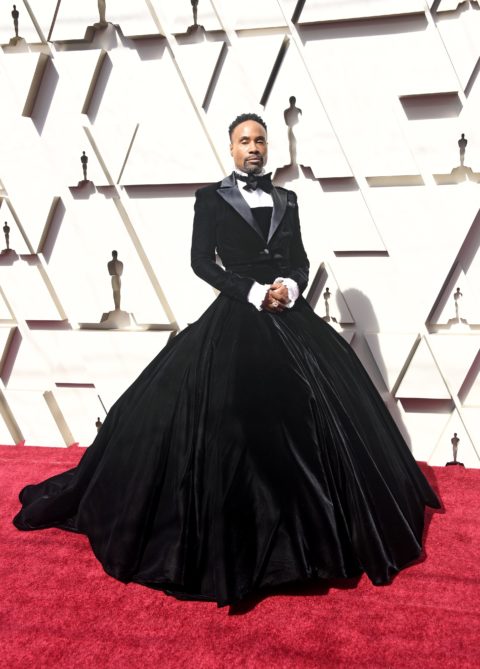 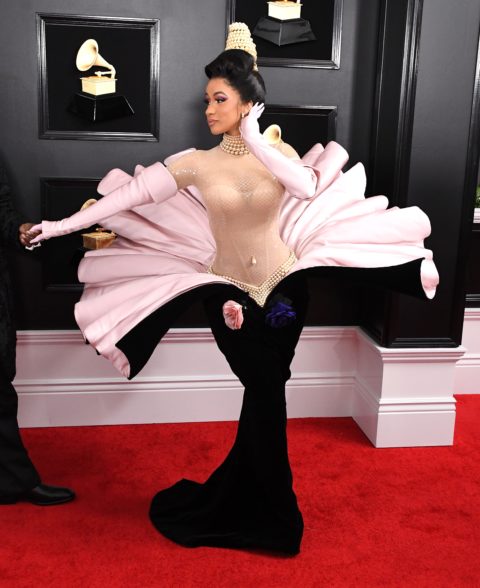 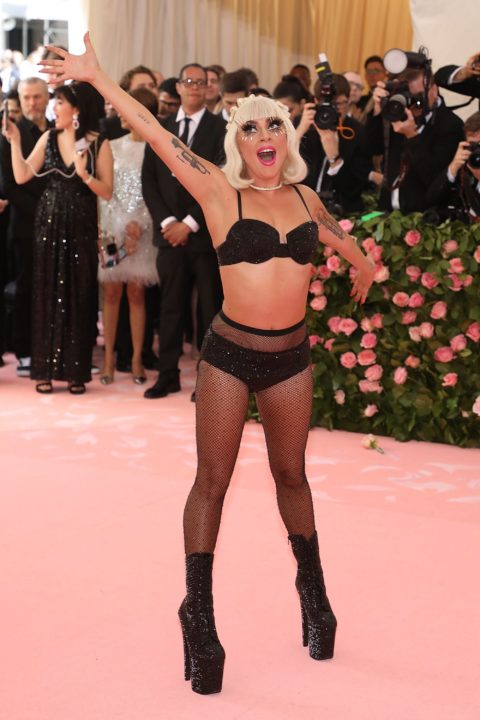 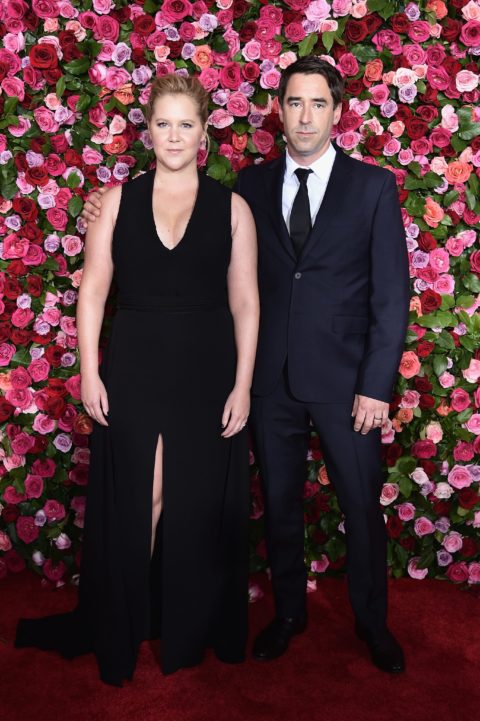 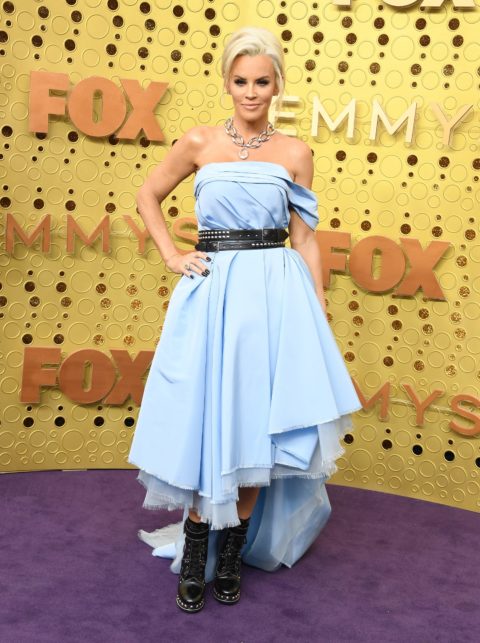 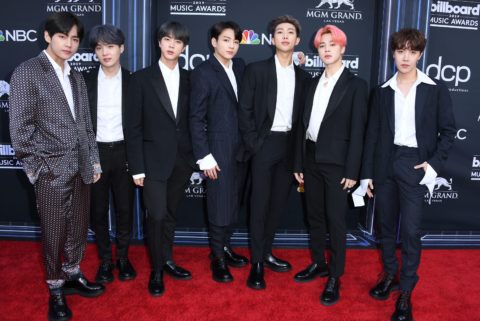 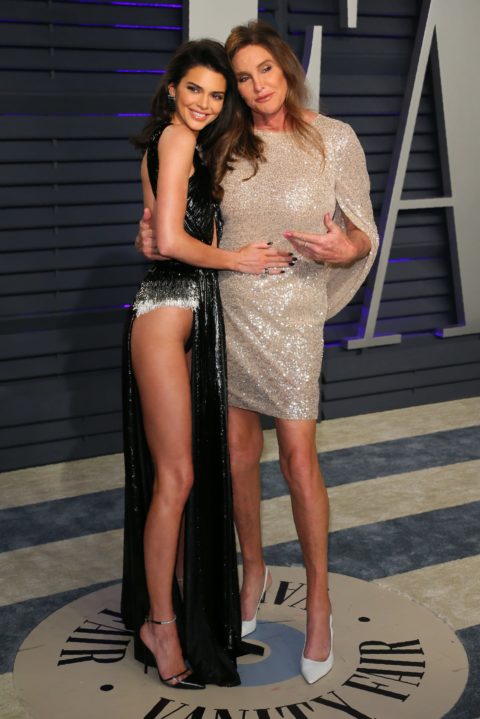 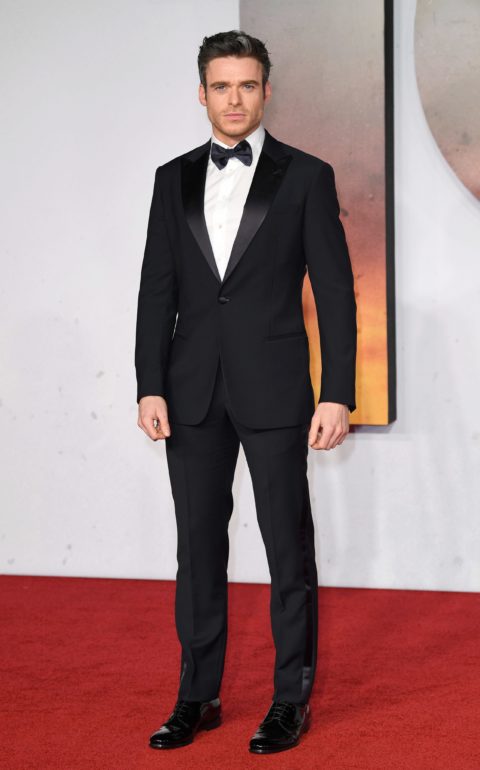 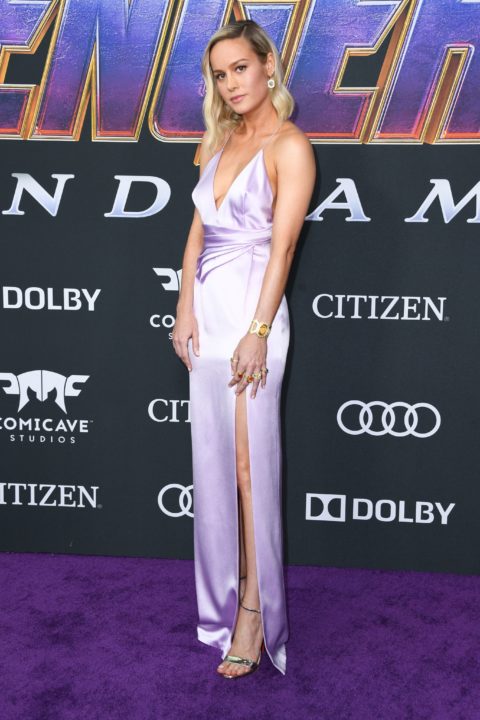 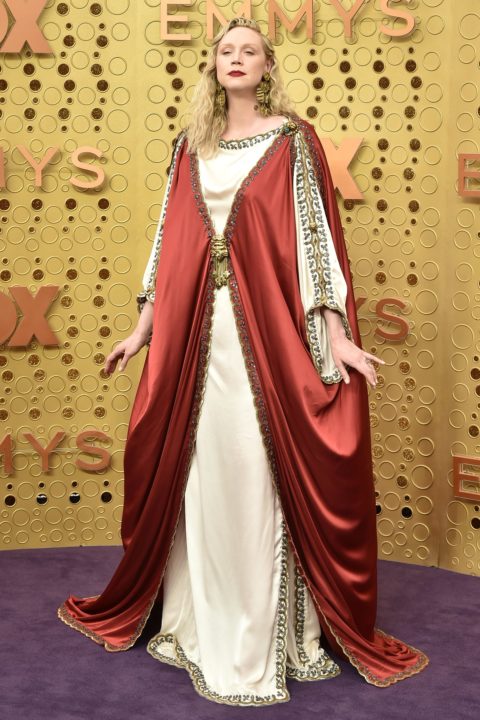