The top fashion moments of 2014: Our editors share 13 unforgettable trends and events

Normcore notwithstanding, it’s been quite the year in style. From the industry’s growing appreciation for big butts to Rihanna’s general existence, it’d take, well a year, to recount the best moments all over again. But because that’s not even a realistic option, we’ve selected 13 standout events and trends that impacted the most on us. Which fashion moment stood out to you in 2014? Share yours in the comments. 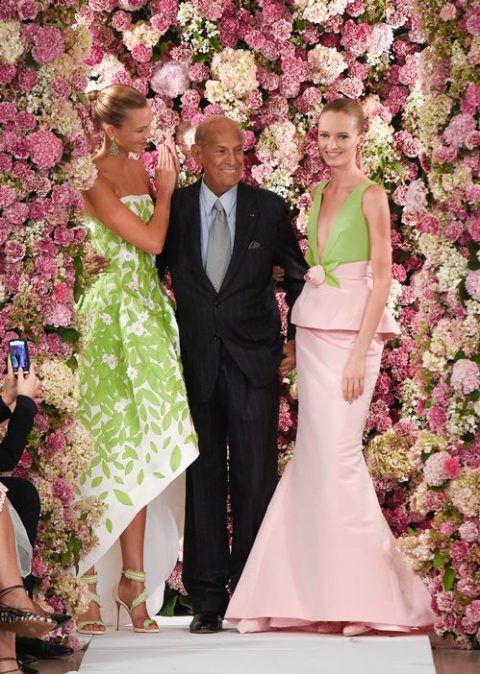 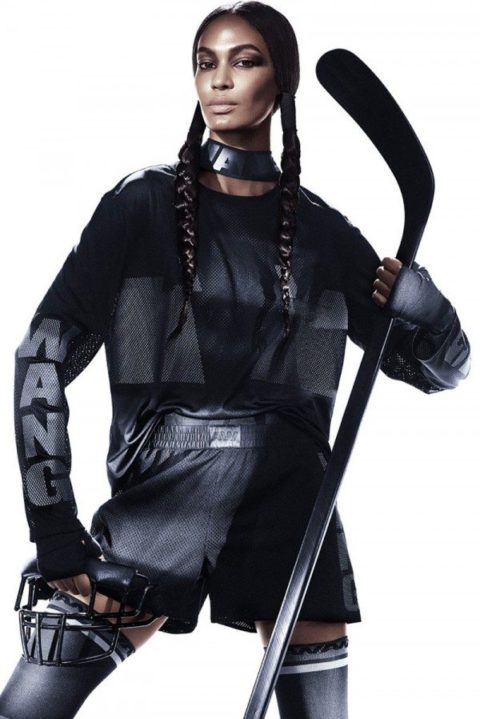 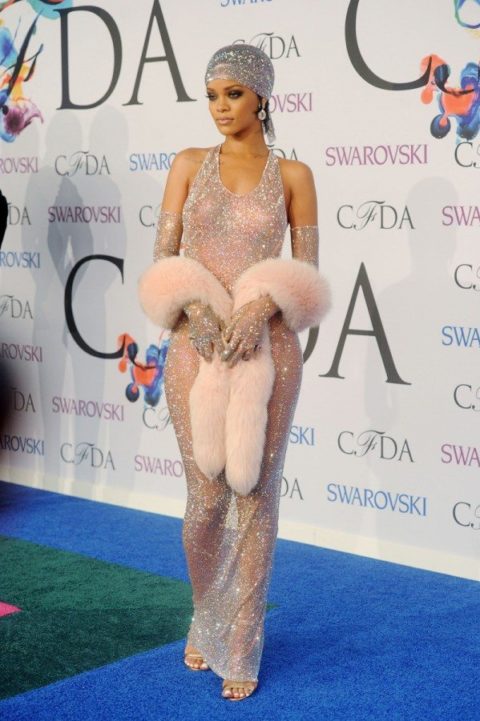 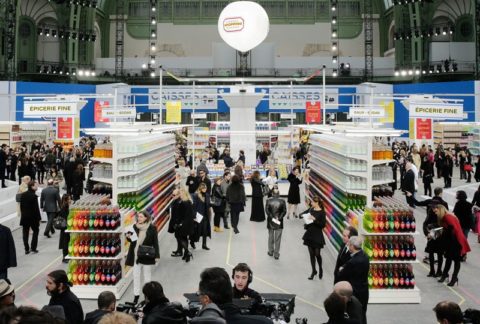 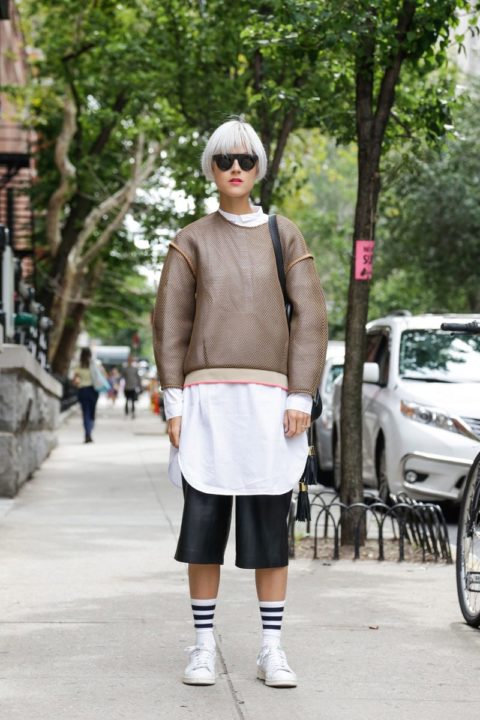 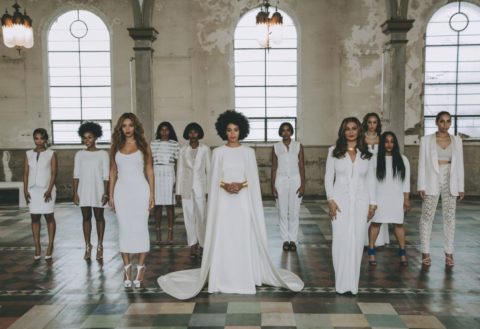 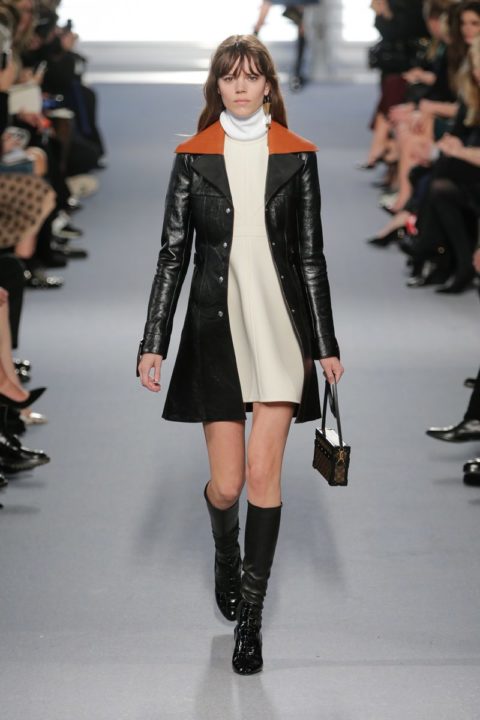 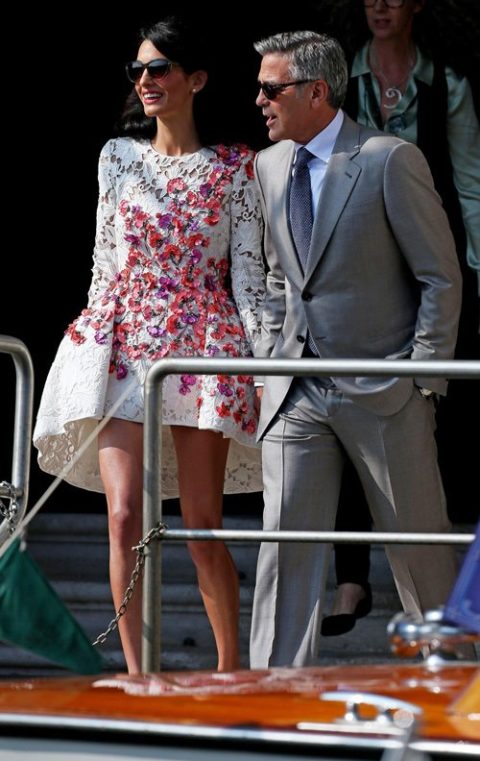 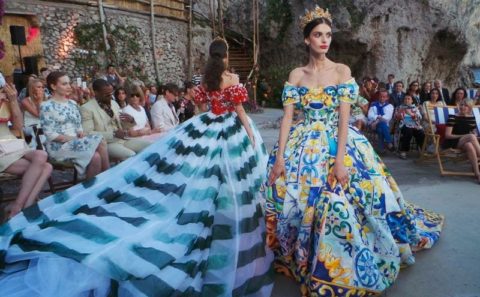 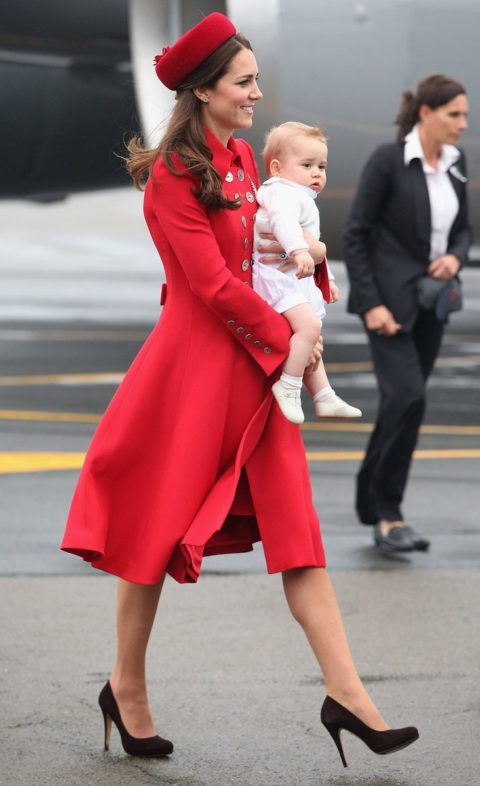 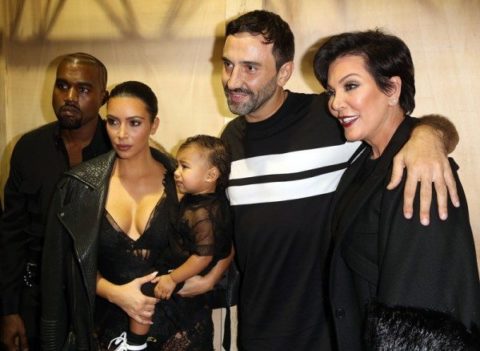 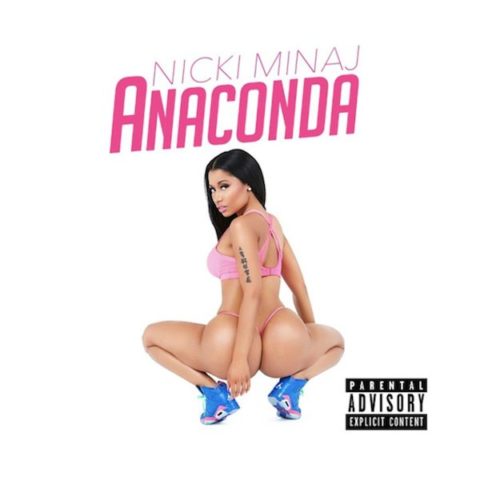 “The granddaddy of American fashion, Oscar de la Renta, floated off to that great charity ball in the sky in October, marking the end of an Old World era of style. De la Renta was the epitome of tall, dark and handsome Latin charm, the go-to guy for gowns for society gals from Rosedale to Palm Beach, and a philanthropist who shared his good fortune. He conducted his business and his private lives with style and grace, setting a perfect example for younger designers to follow.” —Bernadette Morra, editor in chief

“Just when I thought high low collabs had reached the super saturation point, came the mother of all mash ups: Alexander Wang for H&M. I marked the November 6th drop date in my calendar months before the images even started circulating online and drew up my plan of attack for drop day. Kicked off with a mega bash in New York with a celebrity-stacked front row and confetti canon shower, Missy Elliott’s performance of ‘Lose Control’ was right on the money.” —Caitlan Moneta, market editor

“I’m just going to say it: 2014 was not a great year to be a Rihanna fan. Between her months-long Instagram hiatus and the lack of new music, for a while there was nary a murmur of Rihanna news. Just as we were all “Bad gal gone good?” she made her glorious return at the CFDAs in July, areolas and all, wearing a gorgeous Adam Selman dress made of mesh and 230,000 Swarovski crystals, and launched the YAAASSSS heard around the world.
Rihanna makes our list of the top fashion moments of 2014 because of her commitment to doing whatever she damn well pleases. What’s a girl to do when she’s banned from Instagram for a nipple-baring photo? Take her basically topless self to accept a Fashion Icon award, of course. Sure, everyone has nipples; but not everyone has balls like Rihanna.” —Souzan Michael, associate digital editor

“I’d have to say the Chanel Fall 2014 supermarket hands down. The amount of spin-off items, products and photo shoots was crazy! We were so inspired that we took over a local Loblaws for our nod to the chic shopping experience.” -Erin Seaman, photo editor

“Whether it was Alexander Wang’s H&M collab or is Beyoncé’s upcoming take on fitness-cum-fashionwear with Topshop, the athleisure trend isn’t over yet—and my feet are happy about that.” —Emilie Dingfield, copy and health editor

“Leave it to Solange Knowles to make her big day into one of the biggest of the year. Clad in two outfits: A white disco Stephane Rolland jumpsuit and fetching cloud-coloured Humberto Leon-designed gown (replete with a glorious attached cape), Solange and her bridesmaid posse (also decked out in all-white) paid serious homage to Diana Ross’ most fashionable film from the ‘70s—Mahogany. The obvious tribute gave this matrimony an artful, editorial feel. Part of all the coolness had to do with where Solange and video director Alan Ferguson decided to get married (New Orleans), the couple’s choice of transportation (they rode into church on ivory bicycles) and the hot guest list (which included Janelle Monae, Jenna Lyons and Solange’s sister Queen B). The insane chic factor of this event made Kim Kardashian’s rococo-crazed nuptials look like a gaudy scene straight out of All Of My Children.” —Elio Iannacci, features editor

“Even though he was gone for just over a year, Nicolas Ghesquière’s absense from fashion felt like an eternity. His first collection at the helm of Louis Vuitton was so perfect, from its Gainsbourg-ready leather trenches to its not-so-subliminal soundtrack, Kelis’s ‘Copycat’ trumpeting his return” —Randi Bergman, executive digital editor

“Fashion annointed a new It Couple in 2014—George Clooney and Amal Alamuddin. The pair’s fall wedding was a mind-blowing parade of style, from the blossom-covered Giambattista Valli Couture Alamuddin wore to brunch at the Hotel Cipriani to the minimalist Stella McCartney pantsuit and wide-brimmed hat she donned for the civil ceremony. Clearly, her trifecta of intelligence, beauty and good taste was worth the wait for Clooney, who many thought would never make it to the altar.” —Bernadette Morra, editor in chief

“The ALS Ice Bucket Challenge took over Instagram this year, with some of the most watched clips featuring fashion A-Listers subjecting their painstakingly perfected appearances to deluges of freezing water. Anna Wintour, Tom Ford, and Cara Delevingne all participated in the movement with extremely entertaining results, but there was no question that Donatella Versace schooled everyone on just how a charity video is DONE. Take two ultra-ripped dudes sporting massive gold chains, gilded Versace buckets (what else?), and Donatella herself mispronouncing the cause as “ASL” right before she lets out a blood-curdling shriek, and you have the viral video of the year!” —Nicole Schaeffer, associate designer

“When Instagram feeds filled with shots of blue water, the anticipation for Dolce & Gabbana Alta Moda show in July reached new heights. As a preview for my own Italian adventure the next month, this collection had me especially excited. Editors, buyers and elite shoppers traveled to the island of Capri to see the over the top collection which was inspired by the island and the brand’s Italian heritage. Boats approached shore with models ready to walk the runway on a backdrop Italian seaside. Both the collection and setting were picture perfect.” —Eliza Grossman, assistant fashion editor

“Stepping off the plane in New Zealand in a red Catherine Walker coat dress and matching pillbox hat, Kate Middleton looked equal parts royal and megawatt star. Even while carrying Baby George she managed to successfully tame her skirt from an ill-timed gust of wind–all with an air of grace. Middleton for the double win: Fashion (and mom) moment of the year.” —Sarah Casselman, senior fashion news editor

“North West’s appearance at Givenchy. Sheer black on a baby is weird—but I couldn’t get enough of the pictures of her front row, staring up at the models, squirming in her mum’s arms and just generally acting like a normal kid in a far from normal situation.” —Sarah Daniel, beauty editor

“Forget Rihanna’s naked CFDA dress for a minute and think back to one month earlier and the symbolism of a Stella McCartney dress that RiRi wore to the 2014 Met Gala after party. That beautiful, copper-hued dress revealed the crack of her rear-end, and it was perfect. Jennifer Lopez’s two-decade-long mission of transforming the lowly bum into the most revered body part was complete. By the time Nicki Minaj twirled for photographers outside New York Fashion week, and JLo herself shimmied up to Iggy Azalea at the American Music Awards, the only thing left to be done was for Kim Kardashian to break the Internet. Fat bottomed girls can make the rockin’ world go round.” —Jacquelyn Francis, executive editor