It was announced this morning that the Grammy Award-winning artist Abel Tesfaye (a.k.a. The Weeknd) will be the new face of H&M’s spring men’s campaign. While they’re keeping their lips shut on specifics, the line will apparently include items handpicked by Tesfaye. We’re imagining plenty of pairs of black jeans, a bomber jacket and maybe a tuxedo or two.

The 26-year-old singer is having quite the year, with his new album Starboy set to drop and a world tour in the works for 2017. We think the Canadian-born star couldn’t be more ready for his close up, especially since debuting a fresh, sleek hairstyle.

See 5 of The Weeknd’s best fashion moments that prove he’s “earned it”. 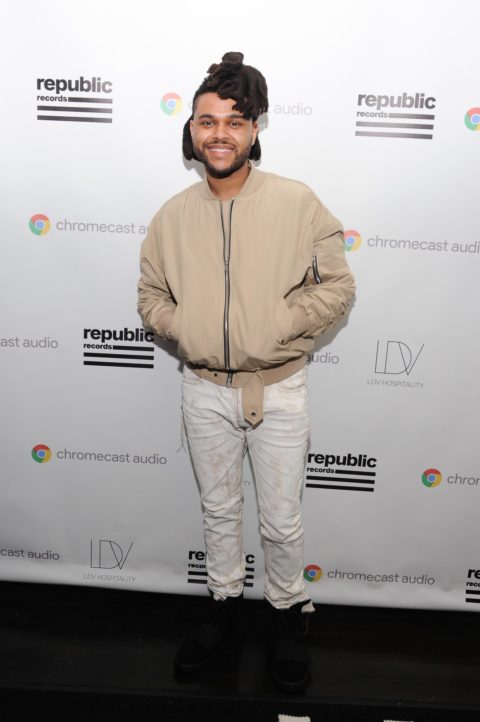 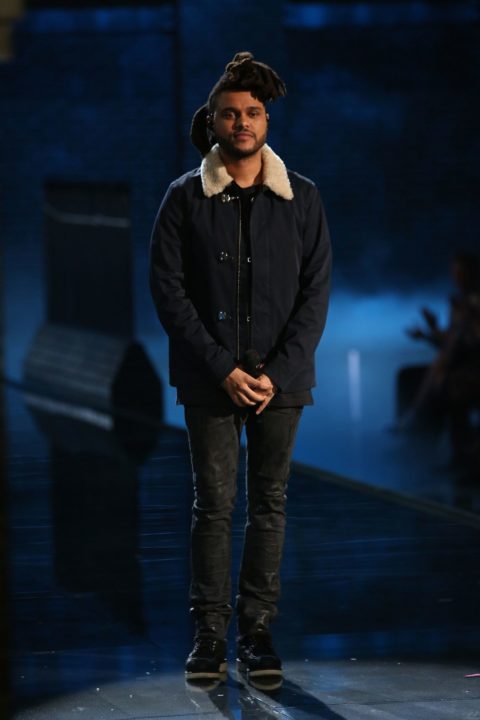 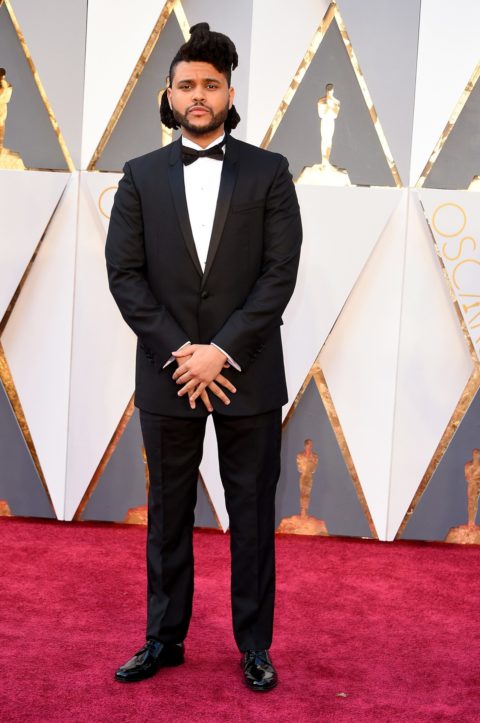 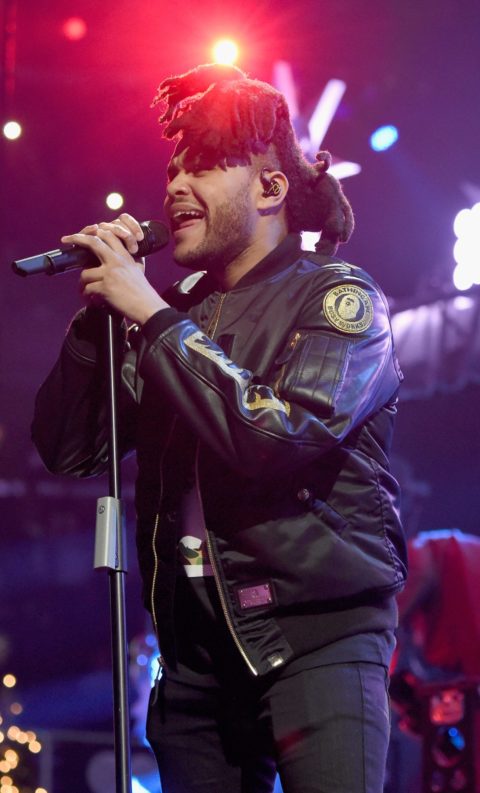 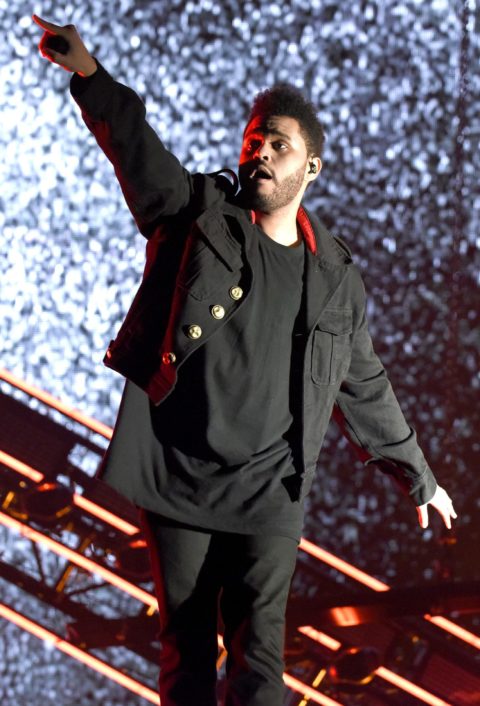