10 reasons we are still living for the tartan trend

I am not, nor will I ever be, Scottish—it is one of the greatest disappointments of my life. I’ll never be able to roll my Rs or drink Scotch without silently screaming inside. Yet, I’ve always had an affinity for the wild, sprawling plains of heather-clad Scottish moors (in my youth, and before Mel Gibson was certifiably insane, I would daydream about a handsome Highlander charging in on valiant steed and sweeping me off my feet, à la Braveheart). These days, I get my Gaelic fix from the obsession-inducing Outlander series, which (thankfully!) is returning to TV this Saturday after nearly a year of torturous anticipation.

In a twist that allows me to casually sneak mentions of the show into literally every conversation I possibly can, today also happens to be #NationalTartanDay, marking the signing of Scotland’s declaration of independence, circa 1320. The tartan, a traditional woollen fabric woven in checkered or striped (plaid) patterns, is a symbol of Scotland’s highland heritage, and one that is a favoured source of inspiration for UK designers in particular. From red carpets appearances on British darlings like Emma Watson and Rita Ora, to Charlotte’s iconic “Highlander Fling” dress in Sex and the City, tartan has long been a part of fashion’s historic vernacular. Sure, men in kilts may have a certain inexorable allure, but we can’t let them have all the fun, now can we? Browse the gallery below for a our favourite lassies decked out in tartan throughout the years. 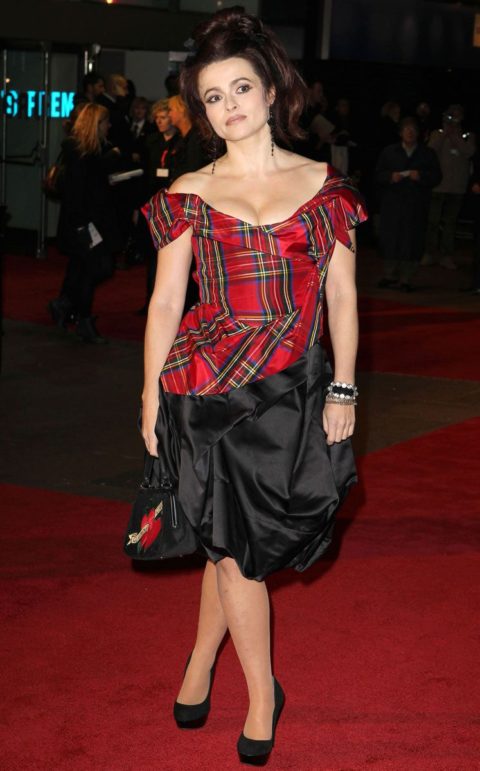 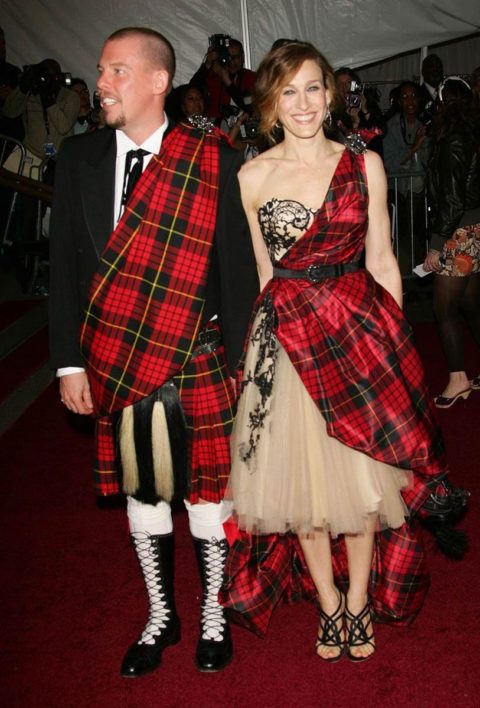 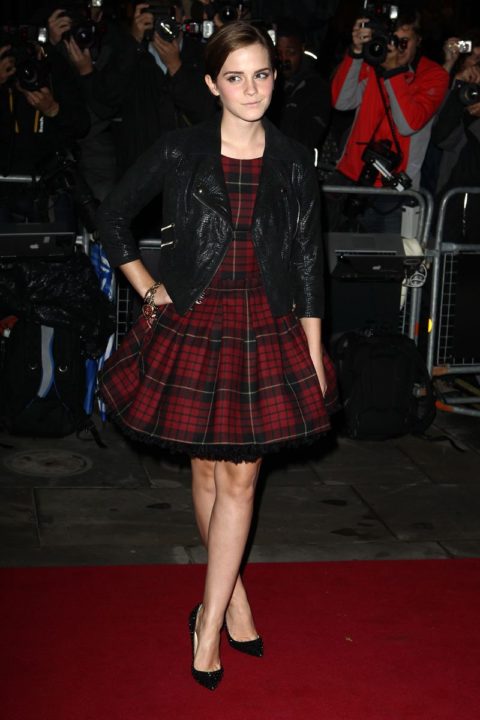 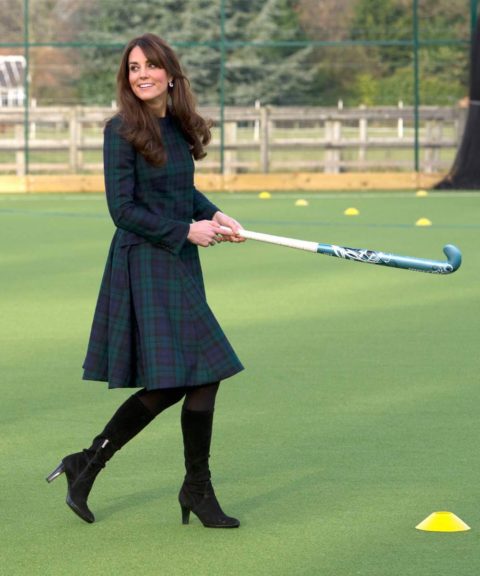 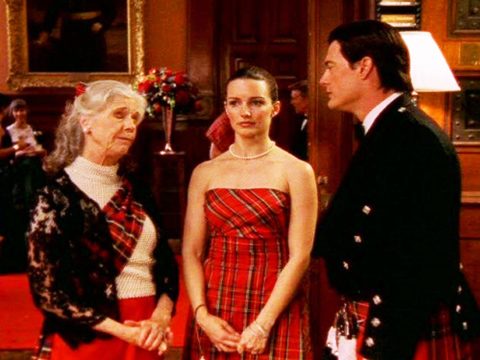 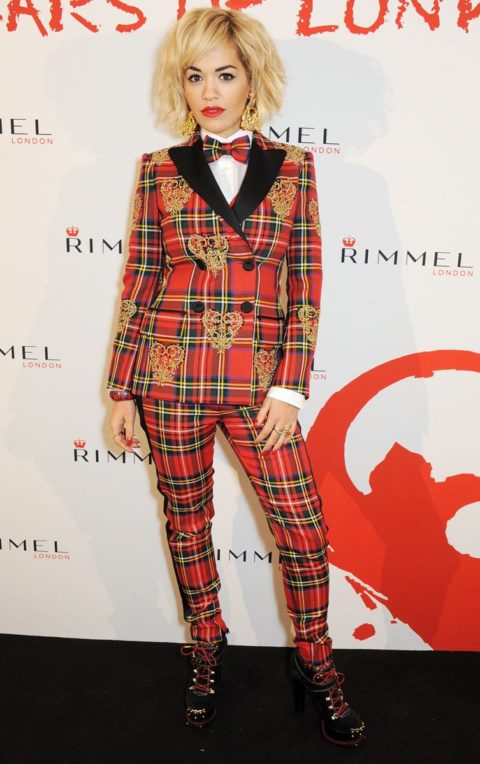 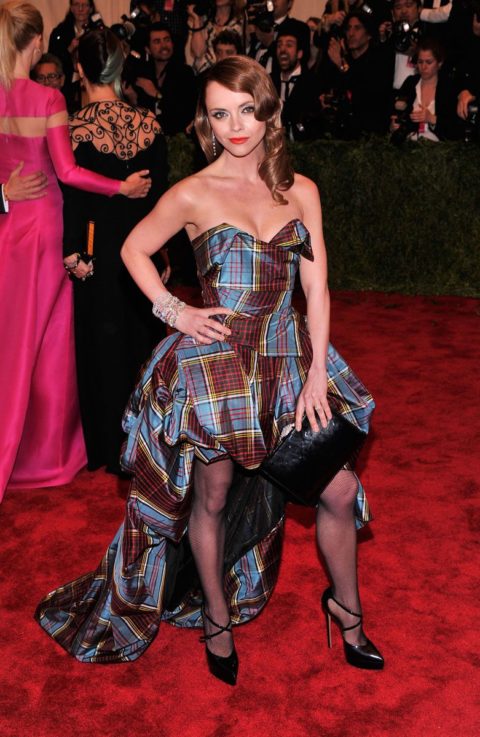 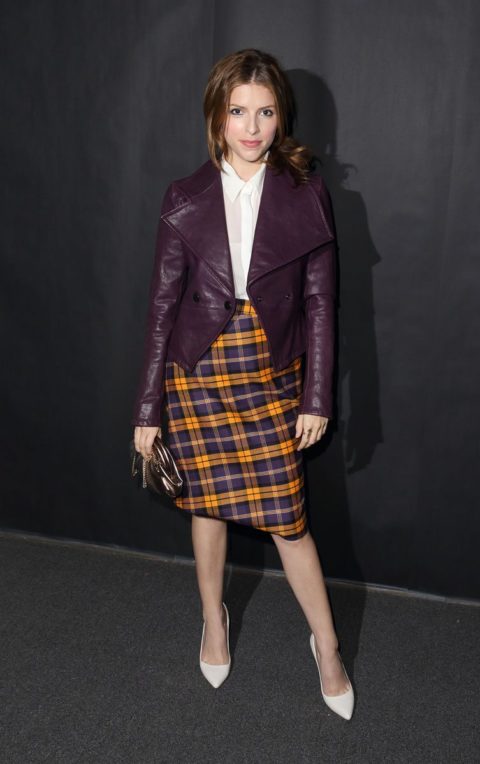 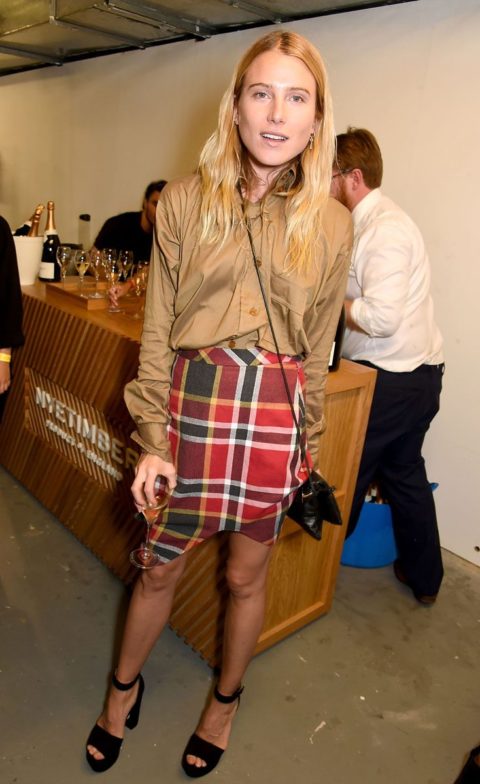 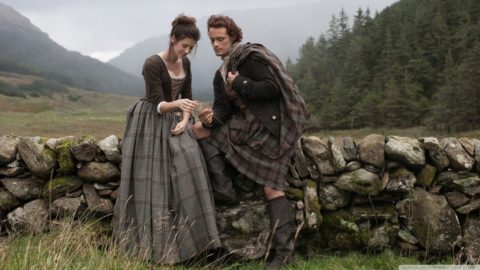 Helena Bonham Carter at the premiere of The King’s Speech during the 54th BFI London Film Festival, 2010.

Emma Watson at the GQ Men Of The Year Awards in London, 2011.

Sex and the City’s Charlotte York MacDougal in the Highland Fling dress of our dreams.

Christina Ricci at the Costume Institute Gala for the “Punk: Chaos to Couture” exhibition at the Metropolitan Museum of Art, 2013.

Outlander‘s Claire and Jamie giving us all the feels.

Photography by Evan Agostini/Getty Images
Get the best of FASHION in your inbox Thanks for signing up!
The latest fashion, beauty and celeb news delivered right to your email #FASHIONforall Now, check your inbox to complete your subscription
We won’t ever use your email address for anything else
Want even more FASHION? Follow us on social media.