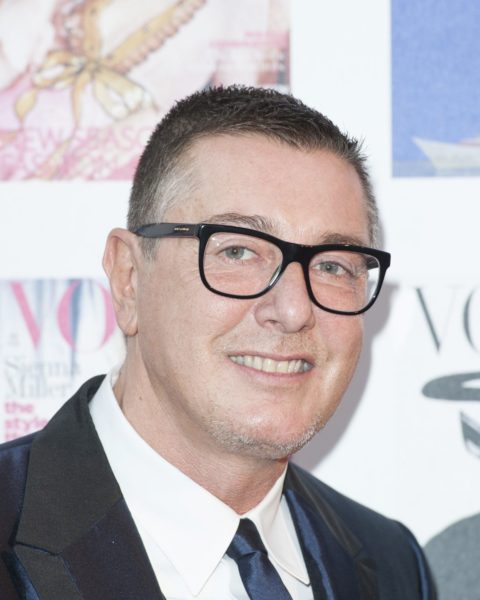 While many people have plenty of (not-so-good) things to say about Melania Trump’s first official White House Portrait, designer Stefano Gabbana is making it known that he’s a fan.

The Dolce & Gabbana designer took to his personal Instagram account to share the image of the First Lady of the United States, thanking her for wearing his label for the portrait and “all those who appreciate our work.”

#DGWoman BEAUTIFUL ❤❤❤❤❤ #melaniatrump Thank you ??❤❤❤ #madeinitaly?? Thanks to all those who appreciate our work ❤

Gabbana’s post received both positive and negative feedback, with some commenters praising the designer for his work and for not “succumbing to the political rhetoric and bullying.” Others, however, were less than pleased for Stefano’s support for Melania, telling the designer they would be unfollowing his account. One user, @mademoiselle.myriam wrote, “The LGBT community have been fighting so hard against these people for their rights. How can you. Unfollow, boycott.”

Never one to be a stranger to controversy, Gabbana did not hold back from responding to the criticism, telling @mademoiselle.myriam “vai a cagare!! Ti boicotto io la testa cretina,” the beginning of which translates to “go to hell.”

This isn’t the first time Gabbana has publicly shown his support for FLOTUS. Back in January, he shared a photo of the 46-year-old former model in a Dolce & Gabbana frock for a New Year’s celebration at Trump’s private club in Palm Beach, Florida, responding to haters with quips such as “I like Melania” and “I [don’t] need an ignorant customer.” He even went as far as re-posting news articles reporting on his praise for Melania, thanking them for their coverage (good and bad).