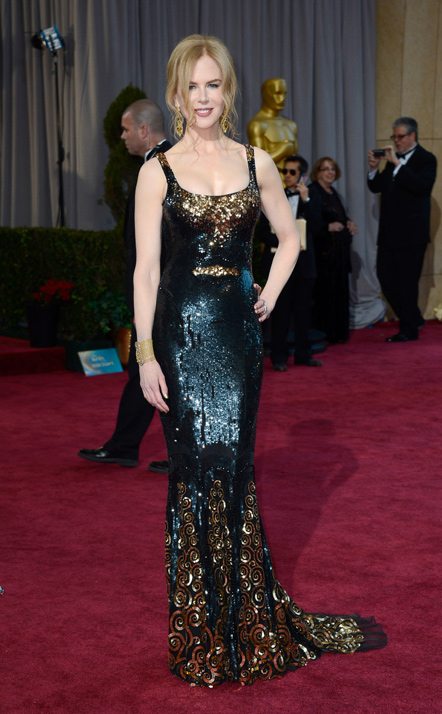 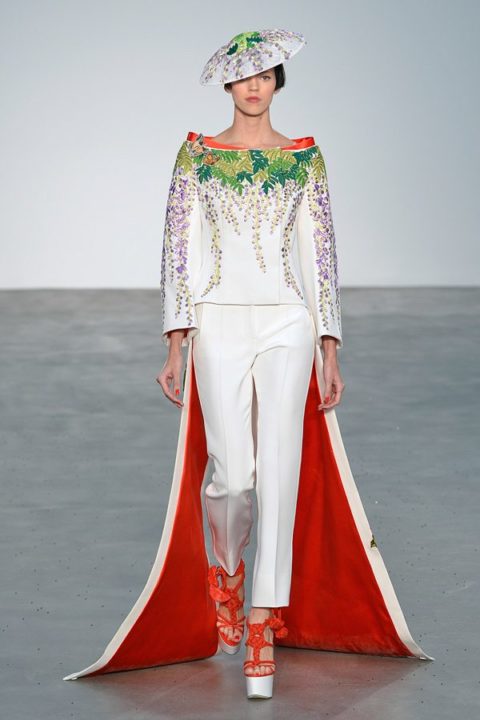 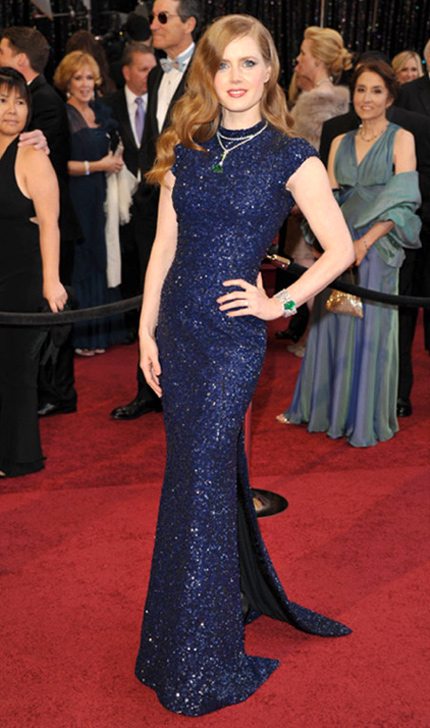 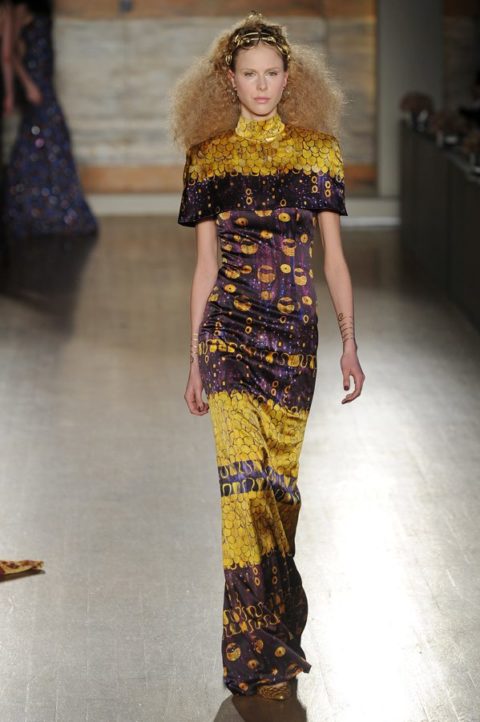 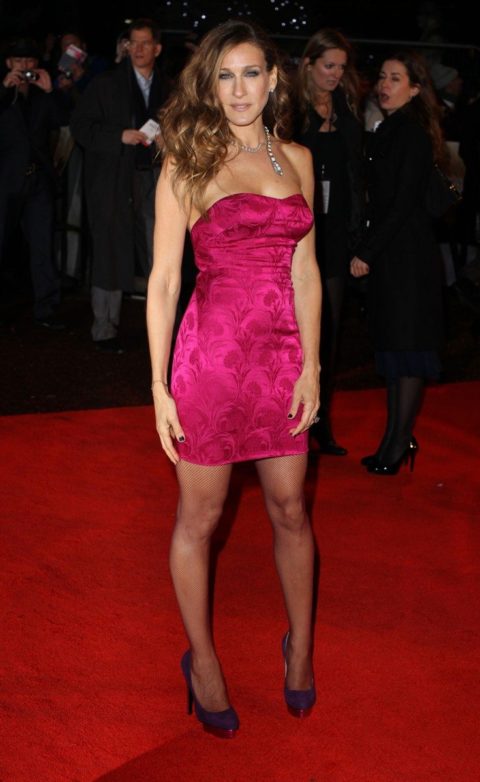 The fashion world has lost another of its own. Earlier today, we were shocked to learn of the passing of L’Wren Scott, a successful American womenswear designer who had been a favourite among actresses and models for her flattering, sexy designs.

Her journey in fashion began as a teenager, forced to sew her own clothes to suit her unique 6’4” frame and then later as a model, walking some of the most famed runways. Scott eventually founded her own line in 2006 with her debut collection entitled Little Black Dress, featuring various finely tailored and overtly feminine takes on the wardrobe staple. Scott’s designs amassed a loyal fan base including Penelope Cruz, Sarah Jessica Parker and her long time friend and client, Nicole Kidman.

On the runways in London, Scott’s looks could be as varied as full-on chinoiserie, poured gold va-va-voom and elegantly art inspired, and while garnering rave reviews from critics, it’s being reported that her business was on the decline. Her timeless designs and eye for detail will be missed, to say the least.

Photography by Fred Duval/FilmMagic
Get the best of FASHION in your inbox Thanks for signing up!
The latest fashion, beauty and celeb news delivered right to your email #FASHIONforall Now, check your inbox to complete your subscription
We won’t ever use your email address for anything else
Want even more FASHION? Follow us on social media.