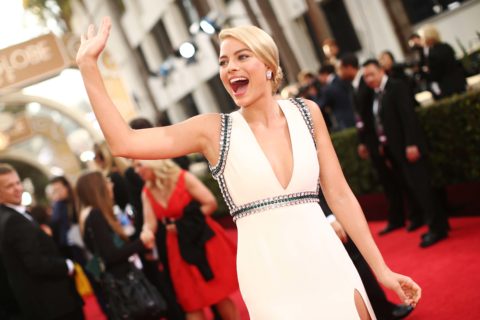 Straight from the archives...

Earlier today, the British Film Academy’s dress code for the 2020 BAFTAs was revealed, in which they ask red carpet guests to dress sustainably for this year’s event. The mandate encourages celebrities to wear vintage (like Jennifer Aniston did at last week’s SAG Awards), choose a designer who keeps sustainability front of mind or re-wear a piece they’ve perviously worn. Naturally, that got us thinking about previous looks from some of the stars who will be in attendance at the February 2nd event. So, we compiled a list of dresses we’d love to see this year’s BAFTA attendees (including Kate Middleton) recreate. Scroll down for 13 of our all-time favourite looks:

The Olivier Awards with Mastercard, 2016

The Royal Film Performance of “Mandela: Long Walk To Freedom,” 2013