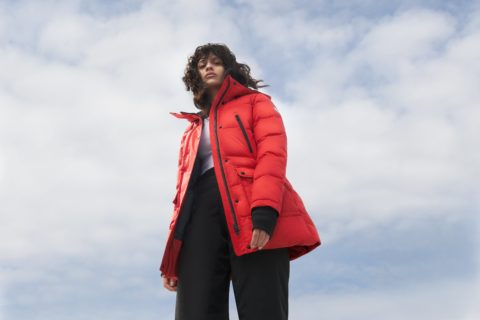 Canadians know that once the needle drops past a certain temperature – for most people that’s zero degrees Celsius; negative ten for more adventurous folk – it’s time to haul the trusty winter parka out of storage. Parka are many things – cozy capsules of warmth, necessary armour for the Great Outdoors – but one thing they’re not usually described as is ‘chic.’ Indeed, winter often signals a shrinkage in self-expression where even the most fashion-conscious among us throw on toppers less unique than a black suitcase on an airport baggage carousel.

That’s why Quartz Co. is launching the EDITION collection, a capsule of parkas that combine high-grade technical standards with fashion-forward design. With new cuts and shapes and volumes, the aim is to banish boredom from the category of winter outerwear once and for all.  “Innovation is really important across the board in the company, on the fashion side as well as the production side,” says CEO Jean-Philippe Robert. The company bills itself as the “new generation of  Canadian parkas” because almost everyone who works there is a millennial, making them specially attuned to the needs and desires of their generation.

The EDITION collection is comprised of four women’s styles: Ajna, Aris, Salome and Lutse. The Ajna coat has been dubbed the “Canadian kimono” because of its long, straight fit that calls to mind the effortless chic of Emily Ratajkowski. The Salome is a sleek cut that removes the bulk of a puffy coat to retain a feminine silhouette. The Aris is an abbreviated version of the Ajna, perfect for those with smaller frames who are looking for a classic piece with edge. The Lutse is a boxy, oversize fit reminiscent of the duvet cover-style coats we’ve seen on the runways at R13 and Kim Shui. “It’s unisex but when worn by a woman it explores new shapes and geometry,” says Robert.

Each style comes in four colours – red, military green, grey, navy and, of course, basic black – to combat the cookie-cutter appearance of most winter coats. This season, there’s no need to look like everyone else.

The collection launches September 15th in Quartz and Co. stores worldwide, but you can get a sneak peek of every design in EDITION here. 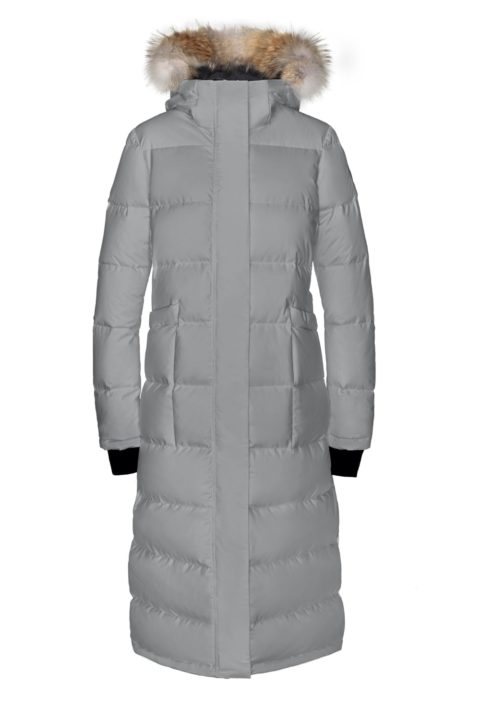 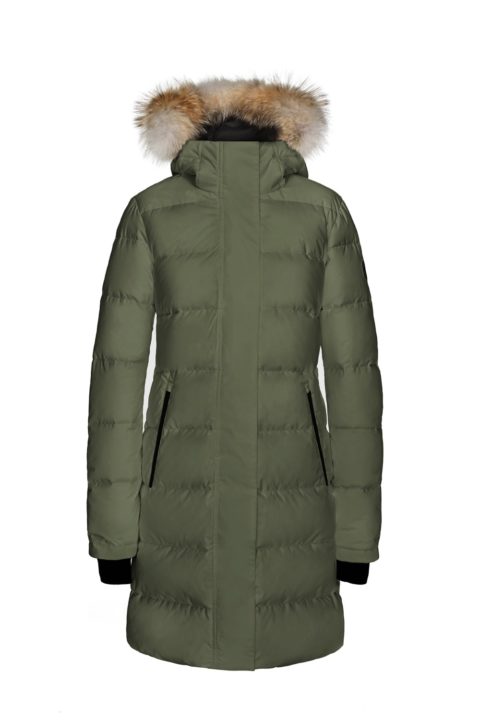 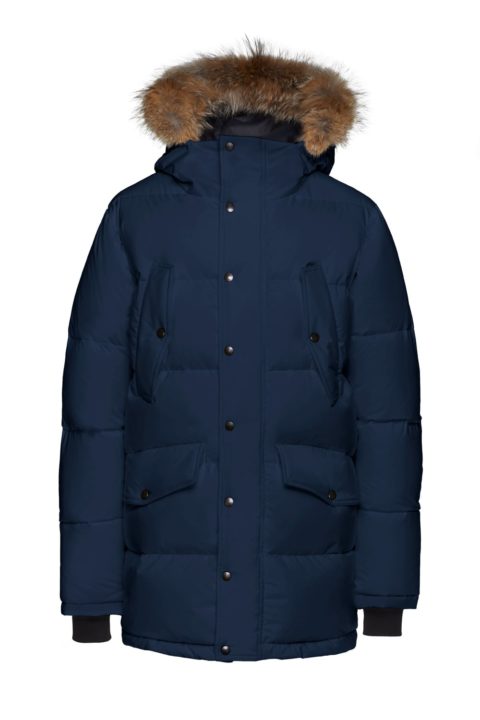 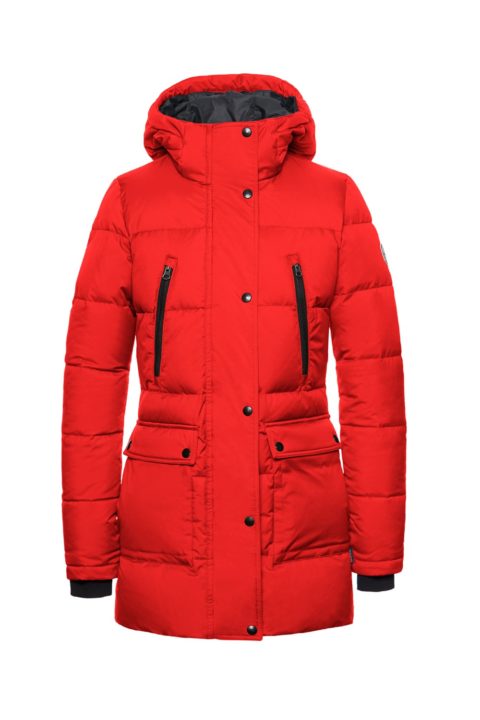