Long live pyjamas! From slip-dresses to robes, we decode the trend’s rise to the top

Lounging is a lost art. Sure, our society of superheroes can tweet, Snap and Instagram around the clock—while still punching the actual clock at 9-to-5 jobs—but somehow in the whirl of 24/7 engagement we no longer possess the skill to chill. Sprawling elegantly on a bed or sofa swathed in something silky, like a screen siren of yesteryear, doesn’t compute in today’s fast-paced, digitally driven world. We may not have the Jean Harlow chip, but that didn’t stop designers, like Riccardo Tisci (Givenchy), Thakoon, Alexander Wang and Hedi Slimane (Saint Laurent) from slipping into the boudoir this spring to reimagine lacy lingerie and loungewear for the 21st-century woman. The runways have become a sexy playground filled with luxe bedroom staples—ranging from ’90s throwback slip-dresses to classic menswear robes—for day walkers and the nocturnal.

If wearing pyjamas in public sounds like a bad dream, it’s time to wake up and smell the coffee. “We are much more casual. We want to be comfortable, but we also want the luxury of it all,” says Francisco Costa, women’s creative director at Calvin Klein Collection. “It’s dressing down but in a sophisticated way with gorgeous textiles and cuts.” Costa’s spring lineup, appropriately titled “The Morning After,” included slip-dresses (a house icon since Kate Moss and Co. hit the Spring ’94 runway in these slices of silk) and tailored menswear-inspired jackets—the kind of thrown-together look that follows a steamy night of passion, sans post-coitus cig. “There’s sensuality to dressing in the fabrics that we use when it comes to those styles,” he says, referring to the technical acetate fibres developed for the collection. Commonly used in novelty fabrics during the 1940s, acetate has become the label’s bedtime story for spring. “They have a sheen and softness, but there’s also a weight to the fabric,” he says. In particular, the slip-dresses from looks one and two were truly incandescent.

Unlike the clingy bias-cut versions favoured by ’90s grunge goddess Courtney Love and Jean Harlow (the late star’s 1933 film Dinner at Eight inspired Costa’s entire spring collection for Calvin Klein), this season’s slip-dress is cut straight with serious side slits, so you can enjoy room service or a night on the town without a wardrobe malfunction. If you’re more of a Katharine-Hepburn-wear-the-pants kind of woman, classic man-style PJs are your ticket to insta-street-style-star status. Man Repeller’s Leandra Medine and Net-A-Porter’s VP of global buying, Sarah Rutson, were snapped this past fall zipping to and from shows during fashion month wearing two-piece silk breakfast-wear too posh for pancakes.

Perfectly pressed silk PJs are the goal if not the dream, and footwear plays a starring role, too. “Do a flat shoe with our cropped pant and heels with our higher-waisted ones,” says Martinez de Salas. “I wear mine with sneakers.” If you’re sleepwear deprived, lull yourself into this look with a slim ankle-length PJ pant (silk, s’il vous plaît) paired with a blazer or a sweater. For those looking to call it a night, a fluid head-to-toe look in a splashy print is the eveningwear equivalent of a glass of bubbly. “We want to bring old world glamour back to dressing,” she says. Sounds like a sprawl order to me. 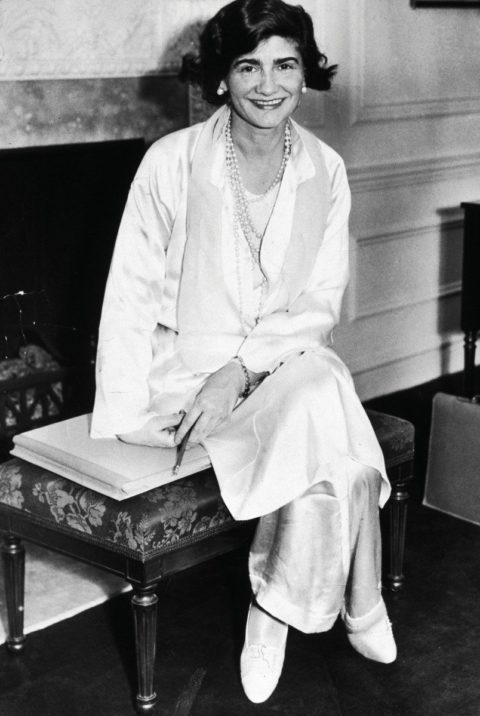 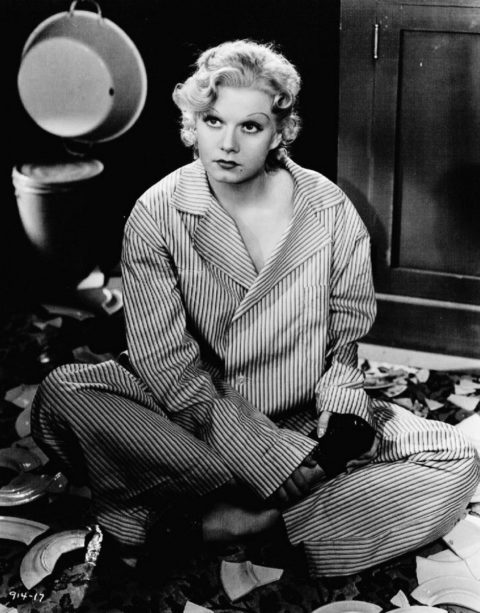 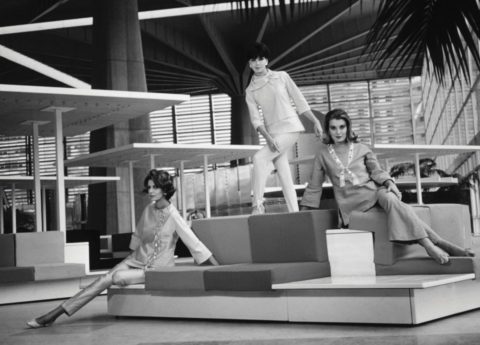 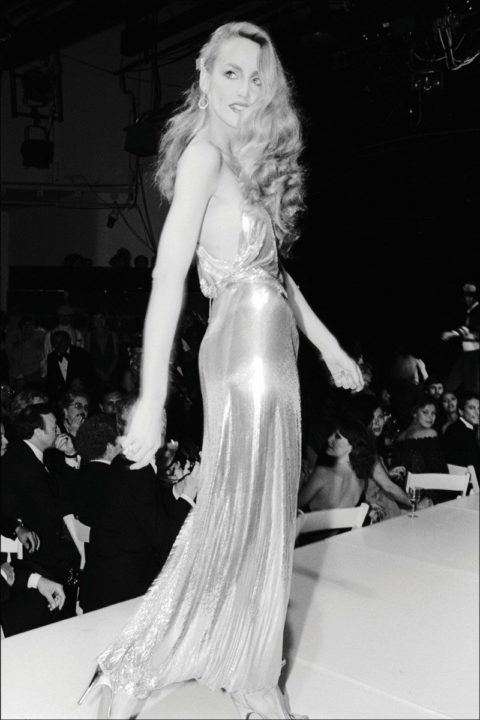 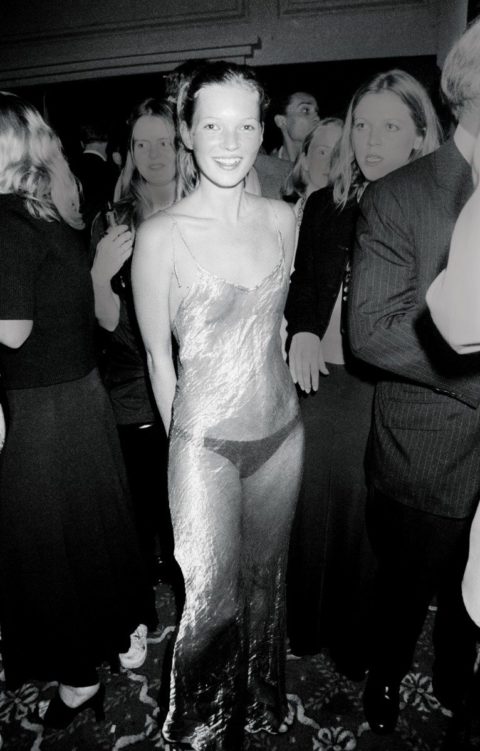 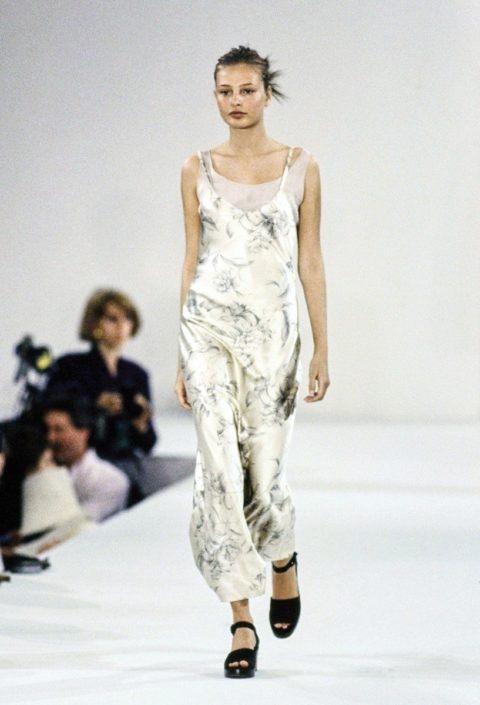 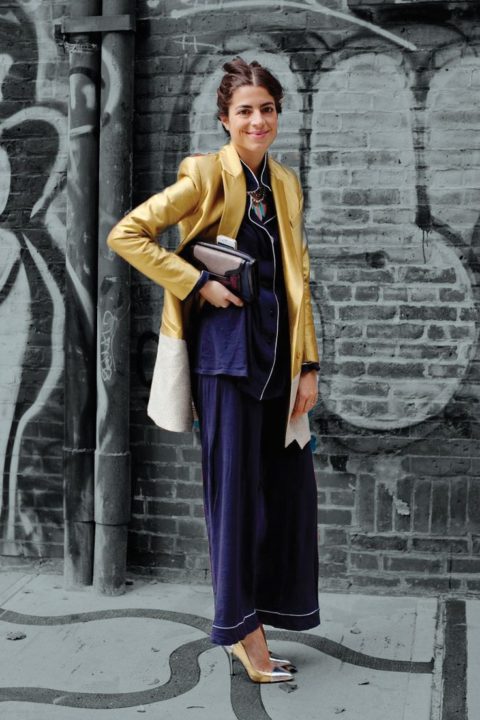 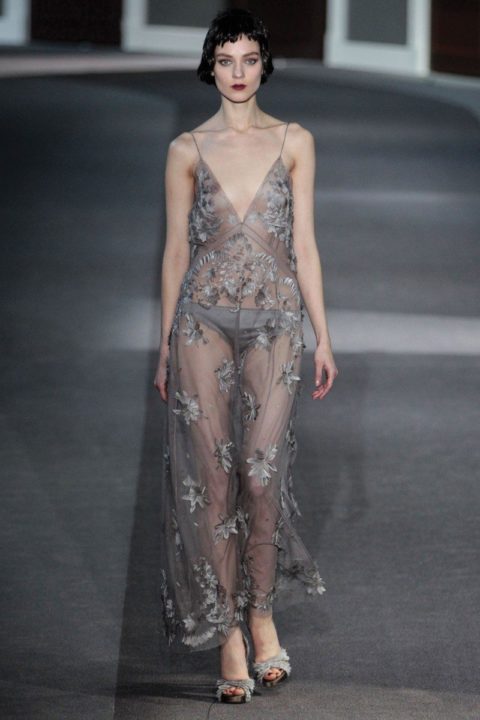 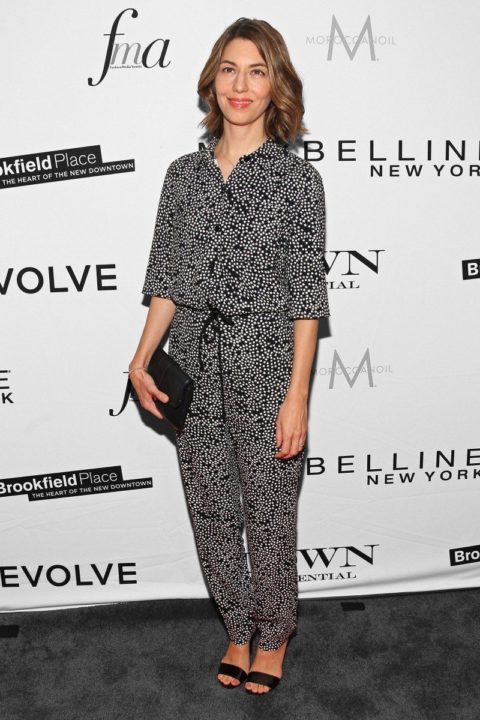 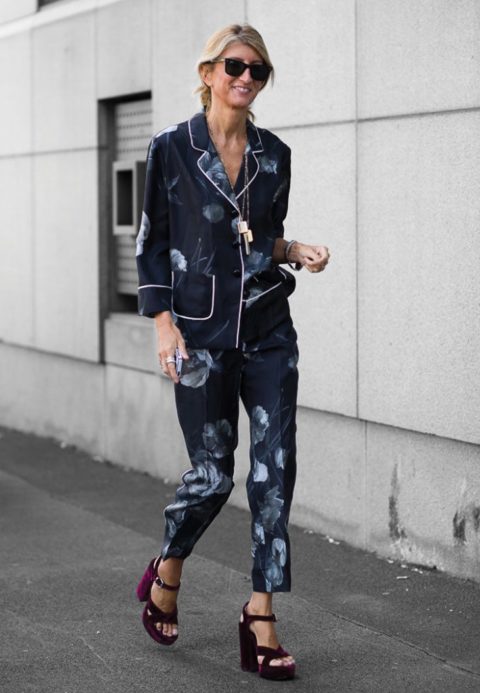 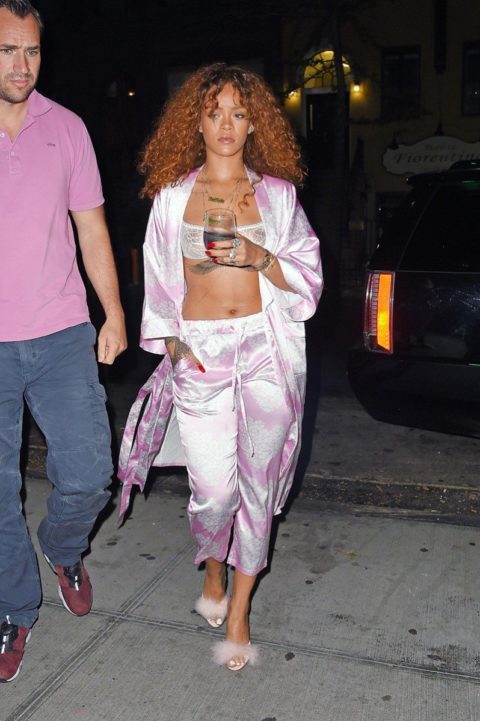 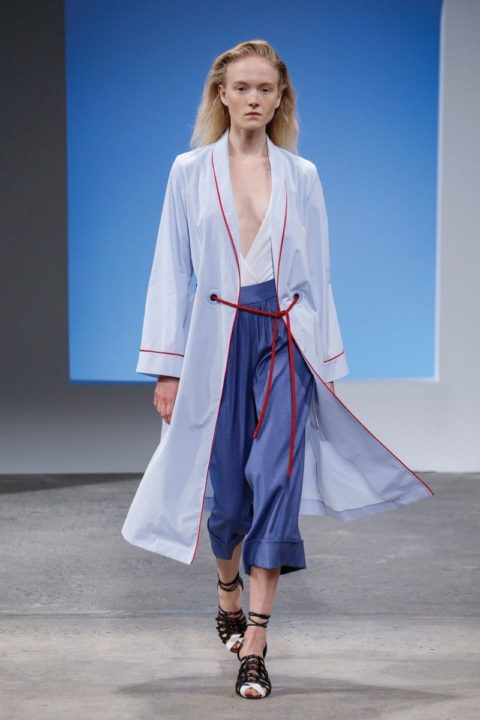 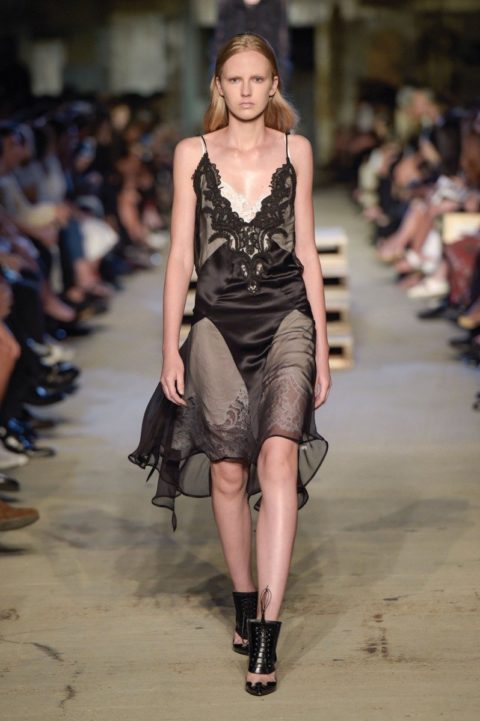 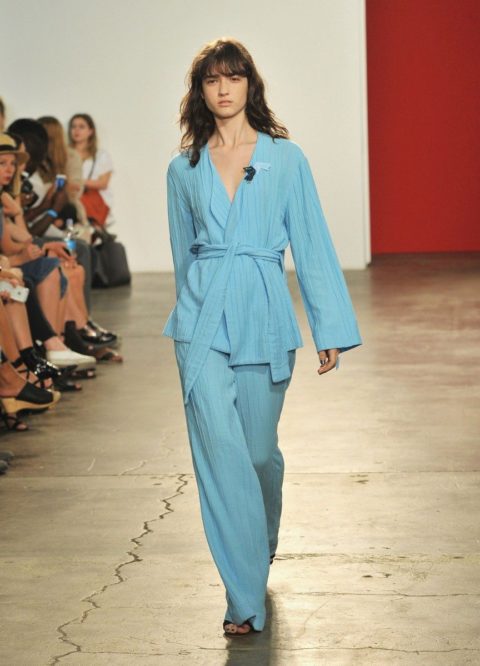 1970s: Jerry Hall took the trend to the party circuit, infusing her glitzy gowns with hints of boudoir.

1990s: Slip-dresses reminiscent of negligees became synonymous with this decade, ideally suited to the waifish frame of supermodel-of-the-moment Kate Moss.