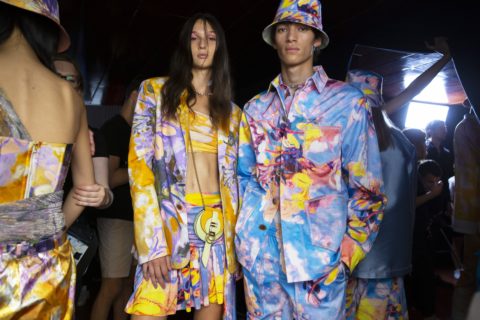 And this wasn't the only first from the brand today

Peter Pilotto is known for its bold prints and sleek tailoring, and designers Christopher de Vos and Peter Pilotto have now brought their signature aesthetic to menswear for the first time.

The brand debuted its S/S20 collection at Milan Fashion Week today, sending printed jackets, shorts and shirts down the runway in a kaleidoscope of colours – some designed with both men and women in mind. It was one of three major firsts for the British brand, who also made their MFW debut with the show (previously they’ve always shown during London Fashion Week) and introduced a line of handbags for the first time.

In a pre-show interview with CNN, Pilotto said of the move, “I think our brand has always somehow related to Italian fashion. It’s always been about colours, research, fabrics or fabrications.” He also added that some of the brand’s pieces have always been somewhat gender fluid, saying, “For years we’ve been doing the occasional garment in each collection that worked on a guy. Some of our friends would end up wearing these pieces, especially knitwear, and would really enjoy that.”

Speaking with reporters backstage at the show, Pilotto said, “[The show] was more about seeing how to change the female silhouette. As male designers we feel that more than ever it’s important to connect even deeper to the garments so we wanted to be able to try them on ourselves and understand how they feel.” They were inspired, he said, by the idea of couple’s borrowing one another’s clothes. “We want to explore that idea further, it’s a kind of gender neutral range, which depending on how its worn can be either very masculine or very feminine and we feel that’s a very modern way forward.”

See some of the key looks below: 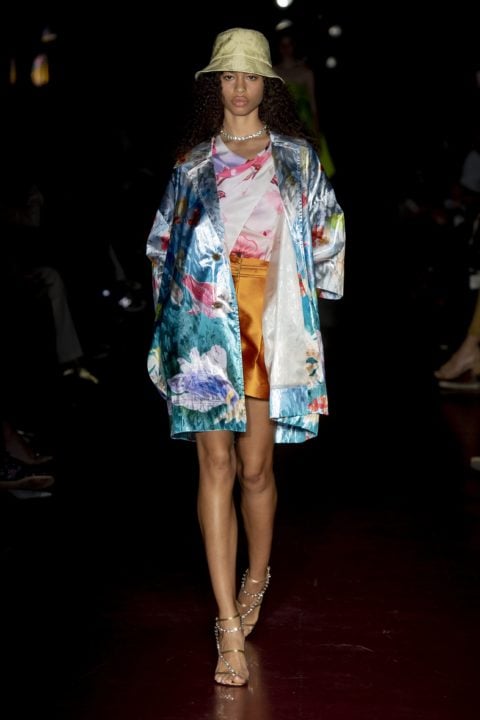 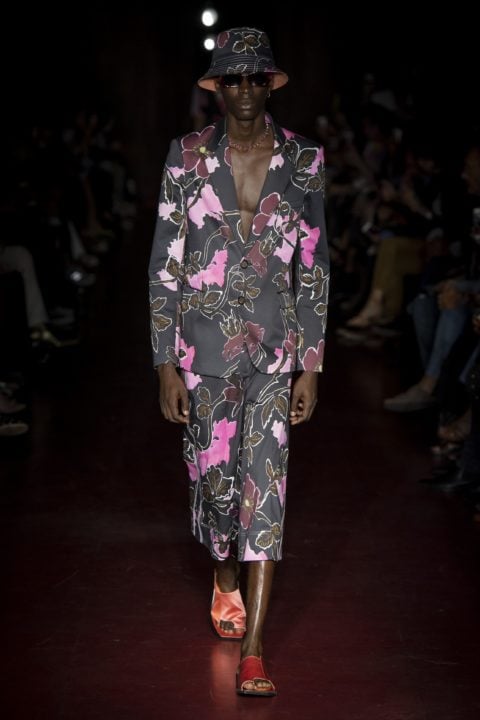 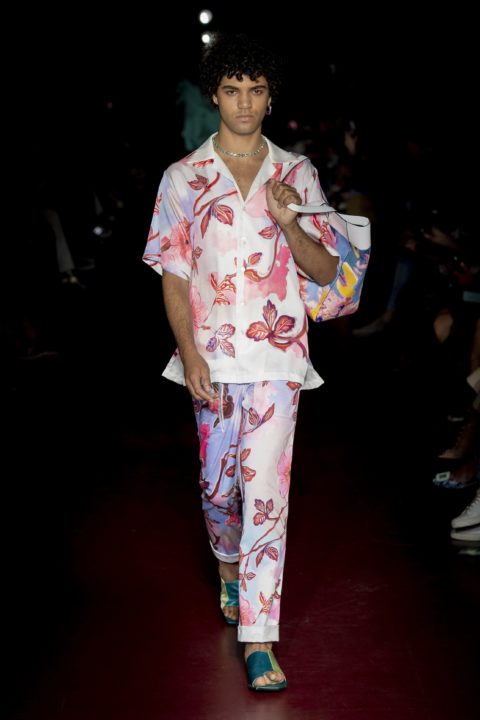 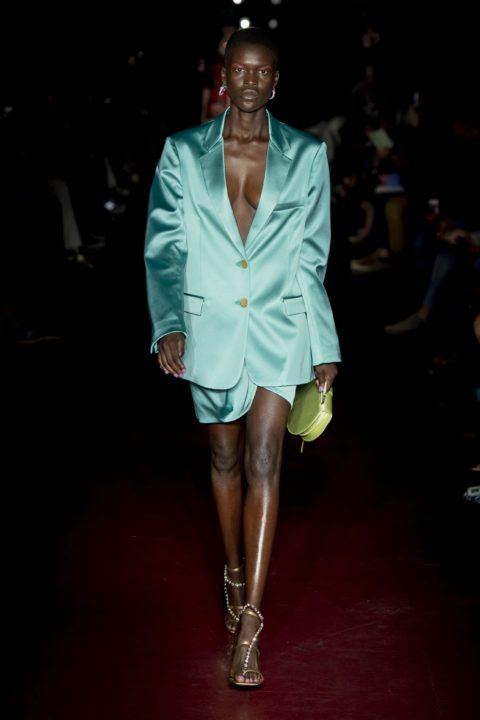 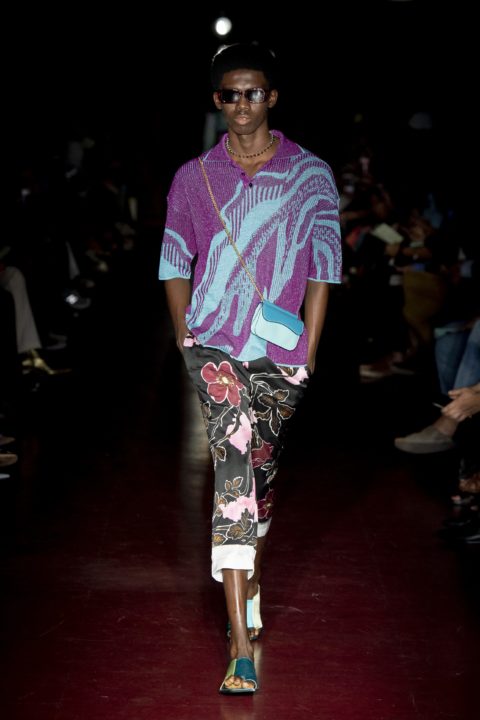 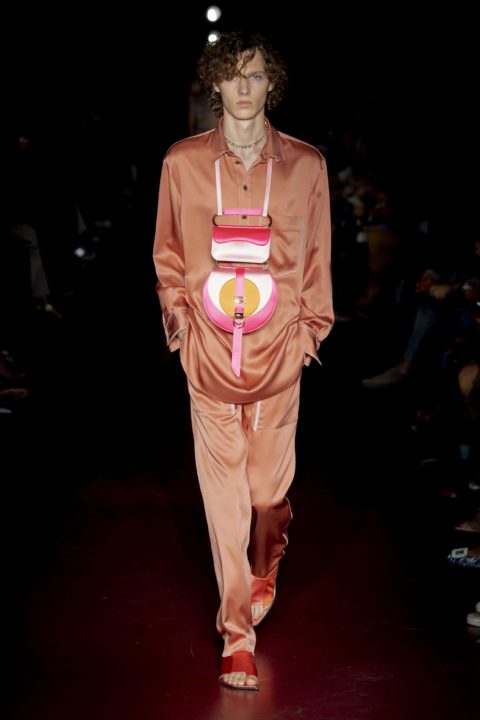 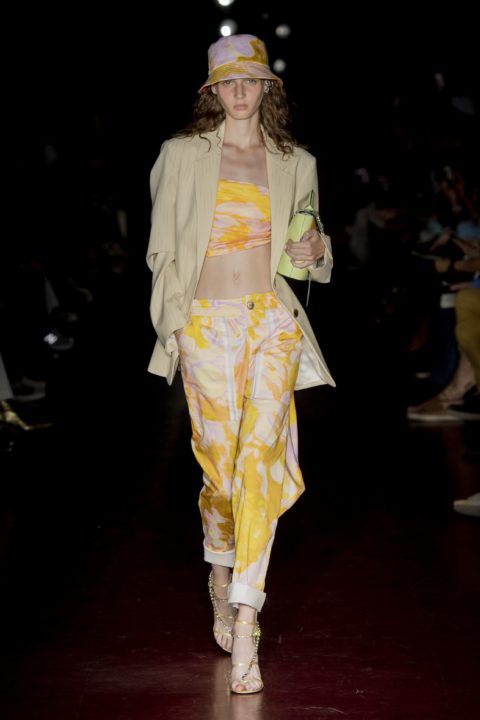 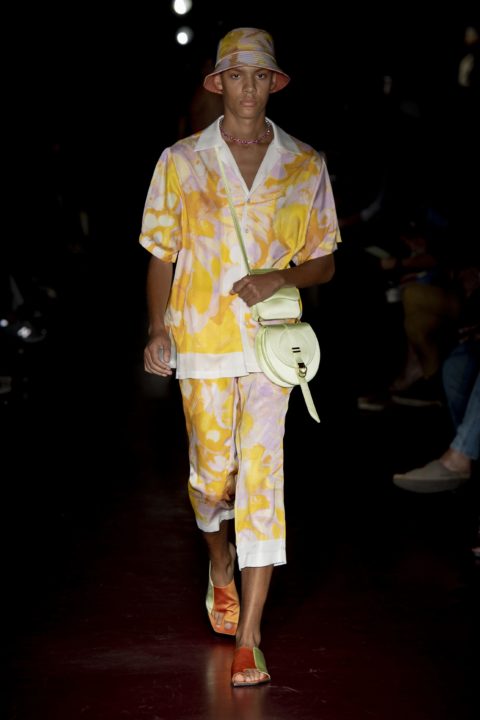 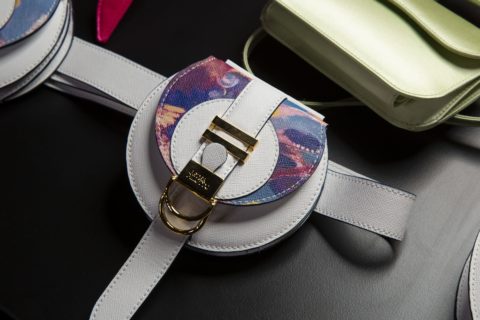 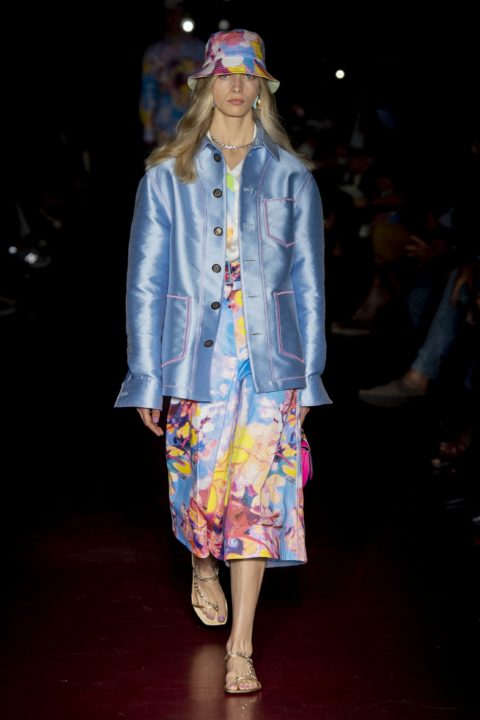 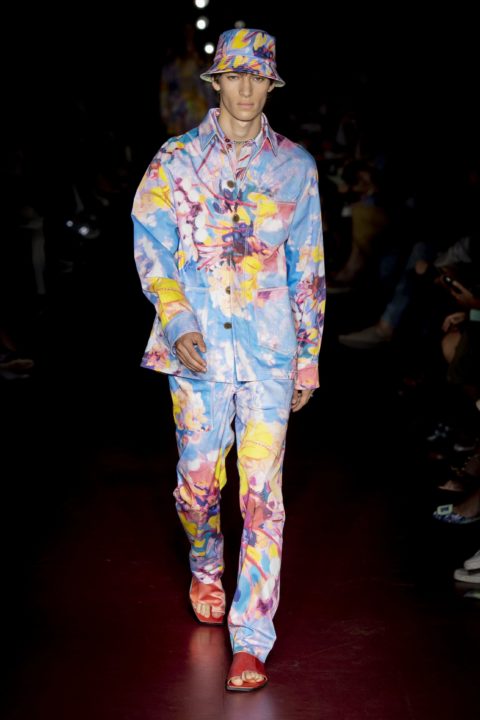 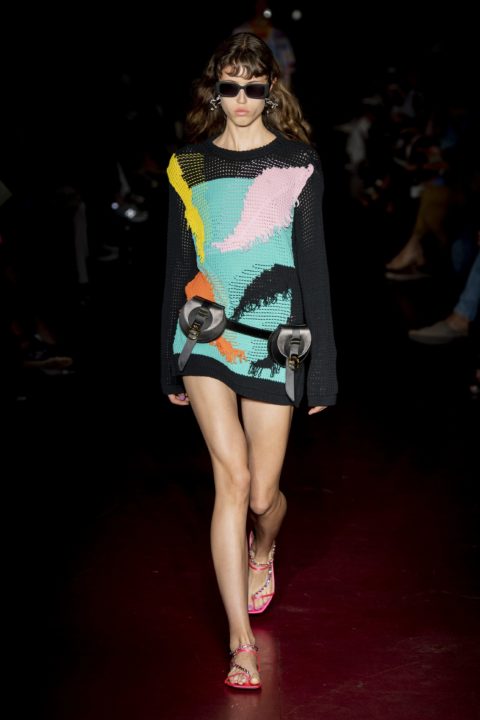 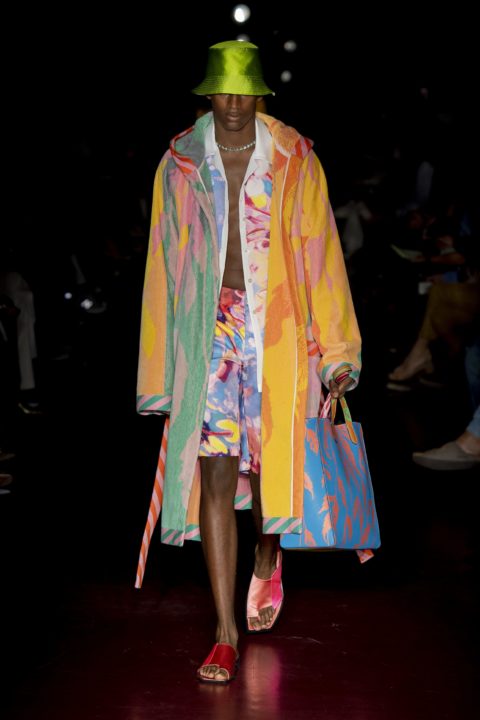 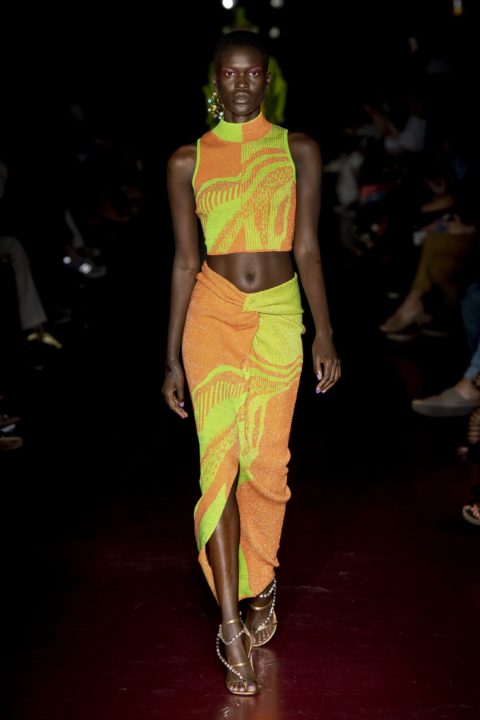 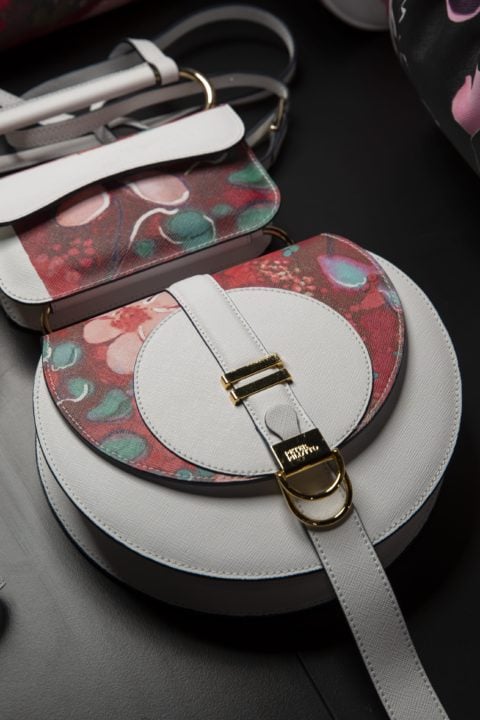 Photograph courtesy of Imaxtree
Get the best of FASHION in your inbox Thanks for signing up!
The latest fashion, beauty and celeb news delivered right to your email #FASHIONforall Now, check your inbox to complete your subscription
We won’t ever use your email address for anything else
Want even more FASHION? Follow us on social media.