A huge element of the Oscars is dedicated to individual performances, but it wouldn’t be a party without a plus-one, right? Last night’s 88th Academy Awards was the epitome of stylish couple goals, with Kate Winslet and Leonardo DiCaprio stealing the show. Although not an IRL couple, the adorable duo arrived on the red carpet together which stole our hearts (Rose + Jack forever).

Actors Rachel McAdams and Michael B. Jordan took to the stage to present an award, looking fly as hell, which resulted in the Twitterverse going insane over how incredible they looked (McAdams in a sleek gown by August Getty Atelier, and MBJ in Ralph Lauren). And then there were the ladies of Carol, Cate Blanchett and Rooney Mara who posed for a quick photo op together, donning Armani Privé and Givenchy Haute Couture, respectively.

As for real-life couples, Lady Gaga and Taylor Kinney made a sophisticated appearance in black and white, and of course John Legend and Chrissy Teigen (with baby in tow) were all smiles and red carpet perfection, as usual.

We won’t spoil the rest for you, so check out the gallery for the 10 best-dressed couples that made our list. 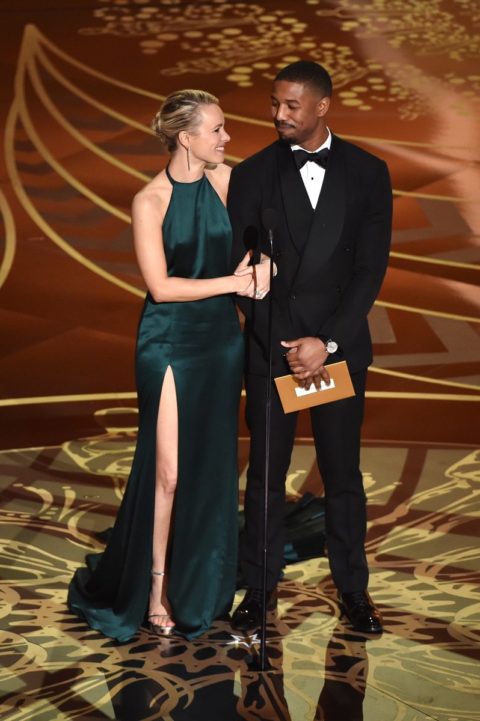 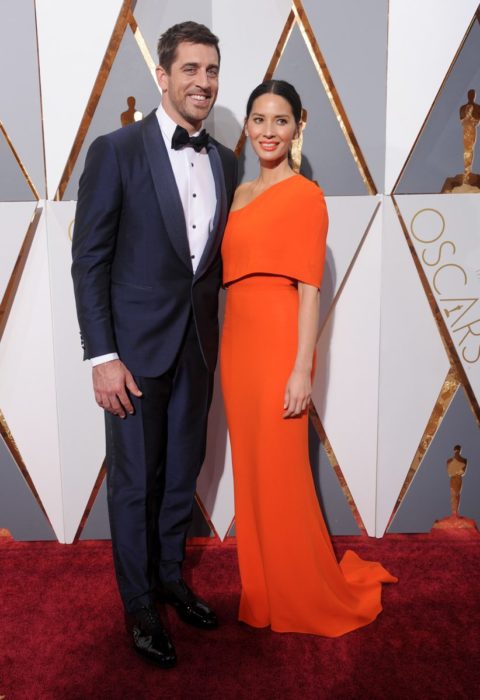 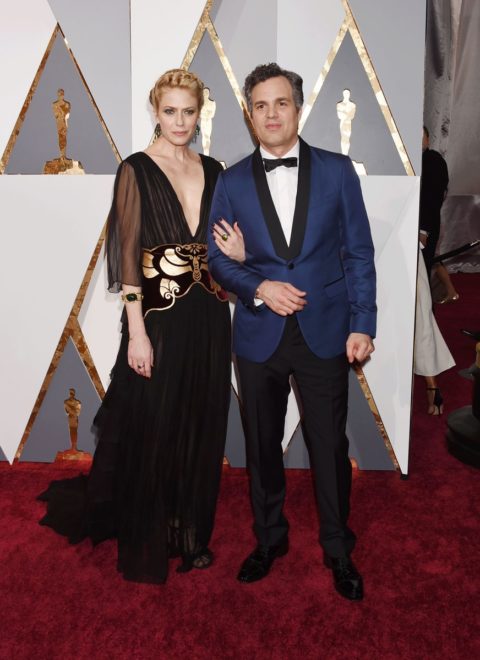 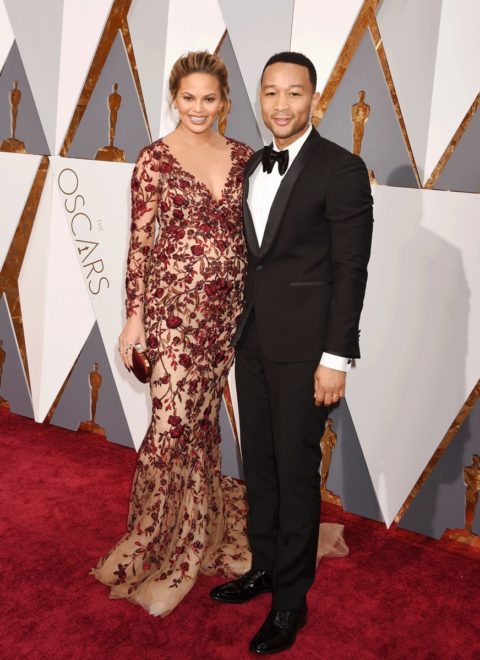 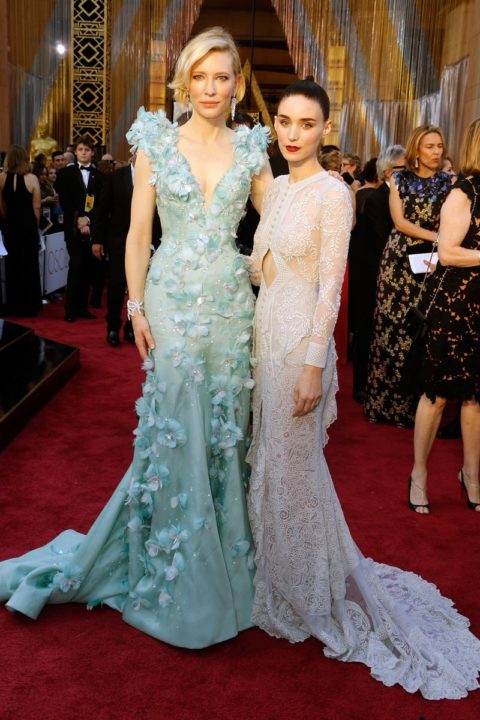 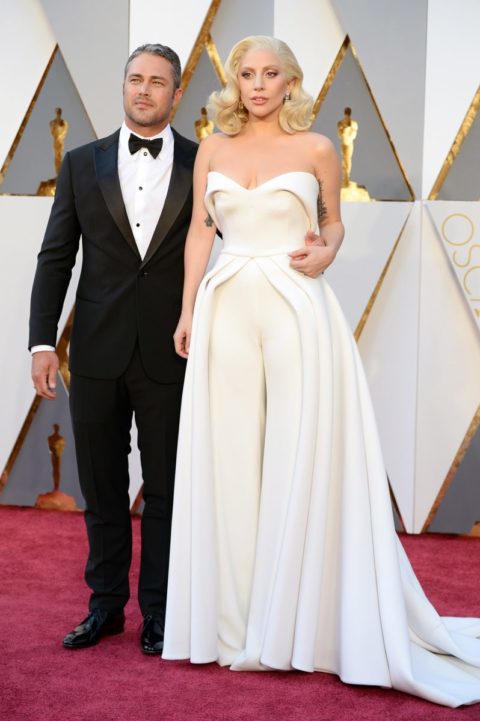 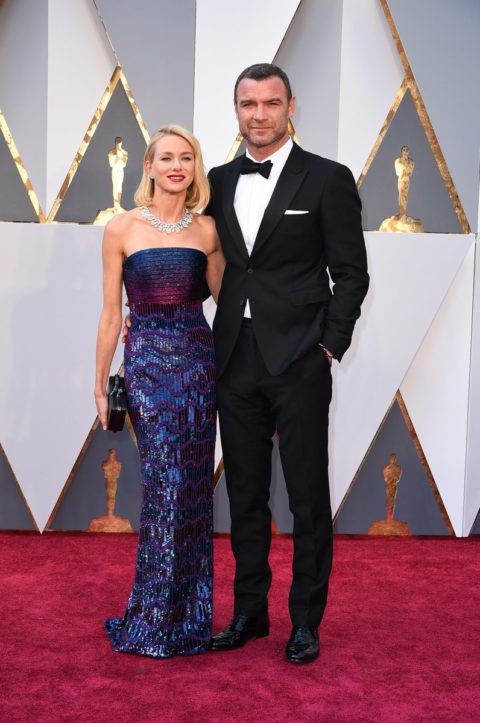 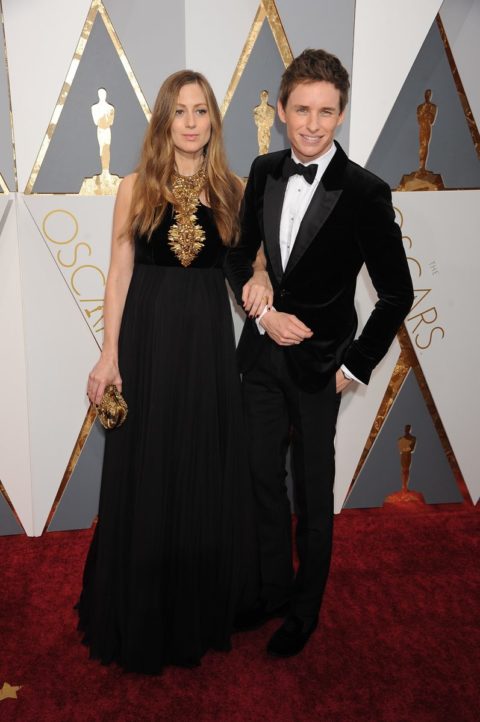 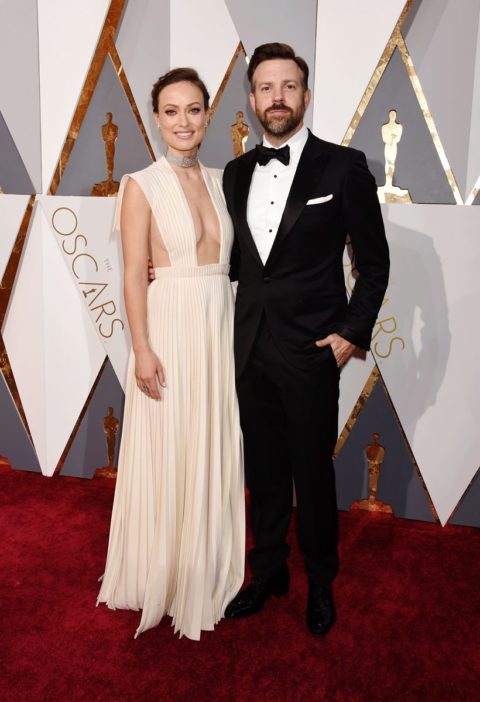 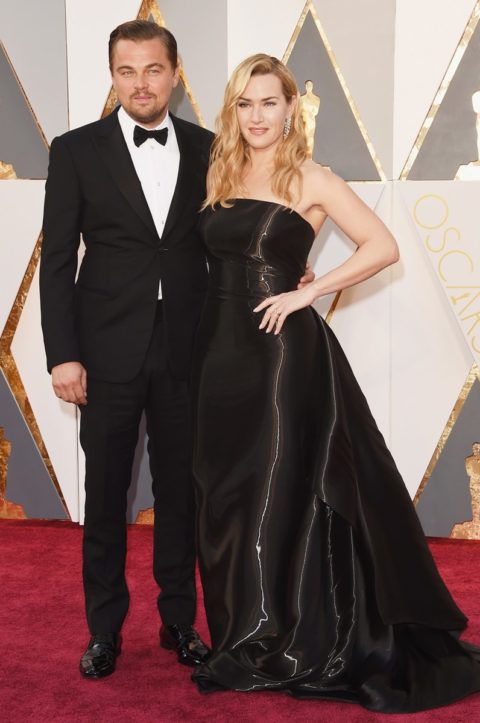 Rachel McAdams and Michael B. Jordan