Why Normcore? One writer confronts the anti-fashion trend (and its sister #ActingBasic)

By now you’ve probably heard about #Normcore. If not, you’ve likely been living in some kind of very basic cave. The Internet-at-large became aware of Normcore as a thing a week or so ago, when New York Magazine ran an article on the anti-trend trend. Young, hip New Yorkers were eschewing fashion trends and labels in favour of a pared down, muted look called Normcore, all light wash denim and sneakers at the bar. It was Larry David meets your dad in circa 1994. Or the combination: Jerry Seinfeld. I, a vintage lover with a weakness for 1950s sundresses who just figured out how to make crop tops happen, met the news with some concern: I couldn’t pull off loose T-shirts and straight jeans back when they were the actual norm! Not for the first time, my chubby ‘90s inner child was nervous. Visions of ill-fitting Gap Kids jeans and summers wearing Osh-Kosh T-shirts over Nike bathing suits danced in my head. And those visions were wearing Asics.

But all was not lost. After New York Magazine’s article on the trend exploded, K-HOLE, the New York-based trend forecasting collective behind the term took to Facebook and other forms of social media to express their displeasure. Apparently, New York Magazine (and I along with them) mistook Normcore for another creation of K-HOLE’s: #ActingBasic, which is defined as an “aestheticized version of the mainstream.”

According to the agency, Normcore is actually about being able to change your clothes to participate more fully in whatever situation you find yourself, and can therefore not be broken down into a series of outfits or suggested style icons. Instead of constantly trying to keep up with the latest, hippest trends to delineate oneself as cool or current, Normcore is about wearing what you need to, as you need to: Going to a sports game? Wear a jersey! Heading to a rave? Pop on some raver gear. Sitting at home on your couch? Norm out in a Snuggie.

That I could handle.

For more info on the difference between the two concepts, check out K-HOLE’s website to download “Youth Mode,” the trend report that started it all. If you’re brave enough for #ActingBasic (because hey, it looks comfy as hell and you’ve probably still got some Northern Getaway T-shirts in a box somewhere) we’ve assembled eight starter-pieces with which to build your #basic wardrobe. Call them #BasicBasics. 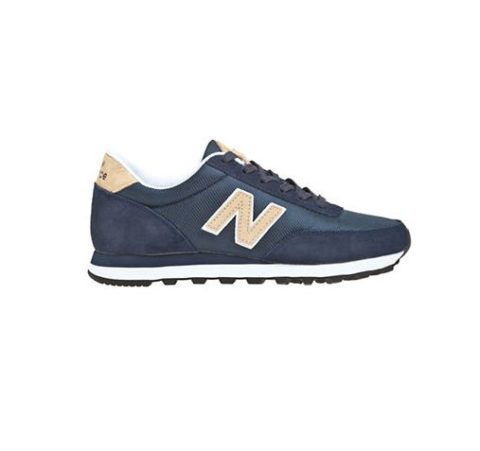 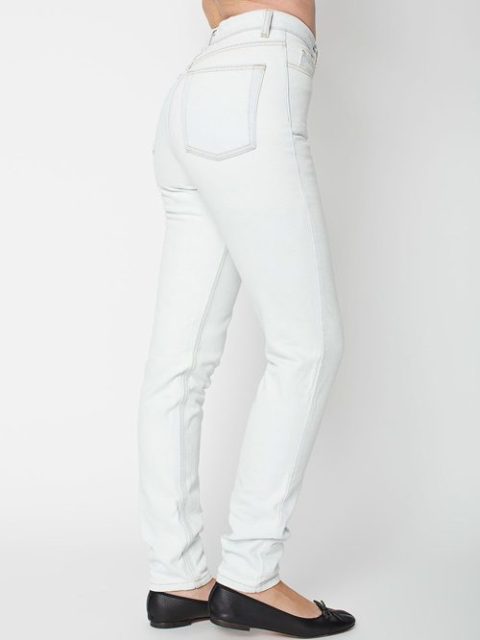 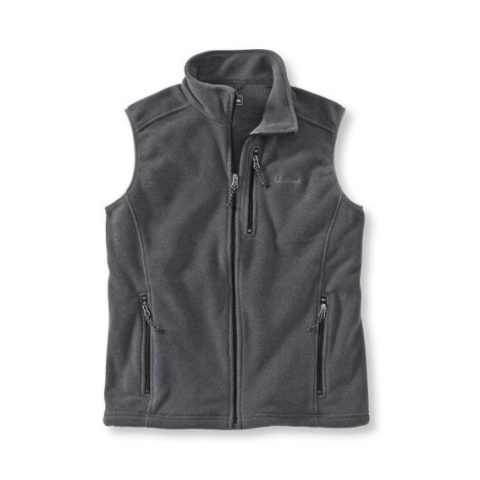 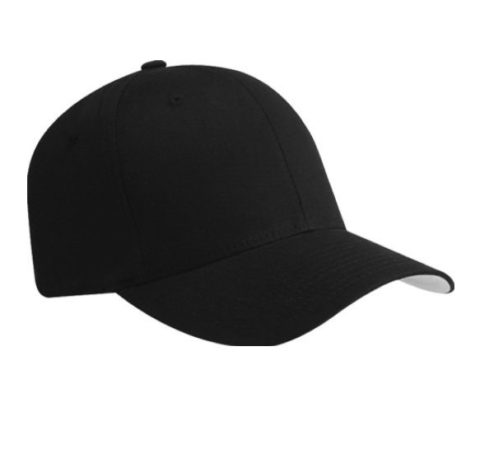 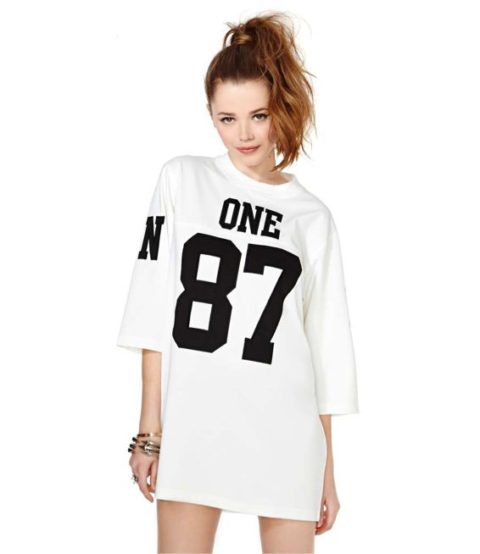 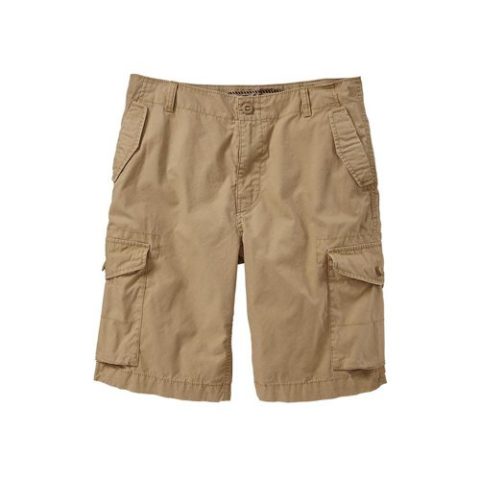 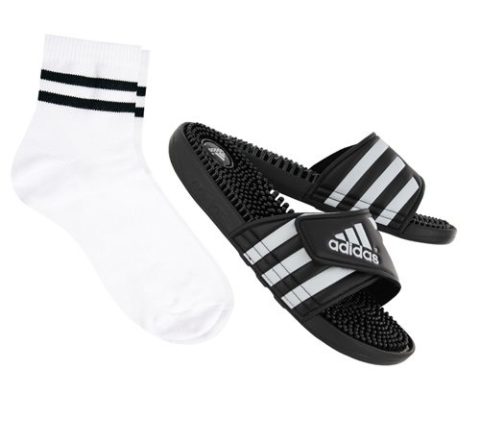 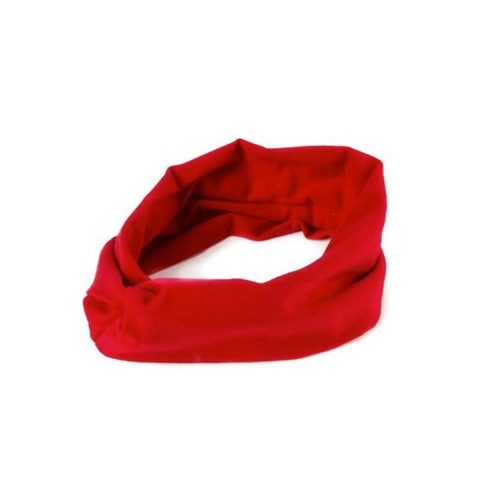 Think your Dad on the weekend or the theatre technician at your high school. New Balance is a popular brand… maybe too popular?

I’m calling it now. Mom jeans are a true classic. Like a fashion rash, we keep fighting them and they keep coming back. Give in.

Fleece vest
For a look that says “Galen Weston is my Anna Wintour.”

At one point in my childhood I was wearing my hat-brims so tightly rolled it was basically a plain hat with a tube jutting out of the front. 0% sun protection, 100% fashion.

These actually kind of pick up on the whole Normcore adaptability vibe. In cargo shorts, you’re ready for anything. Bonus points if they started out as pants and you zipped them into shorts.

Slide sandals and big white athletic socks
For when it’s crucial to look like you’re on your way to a swim meet in 1993.