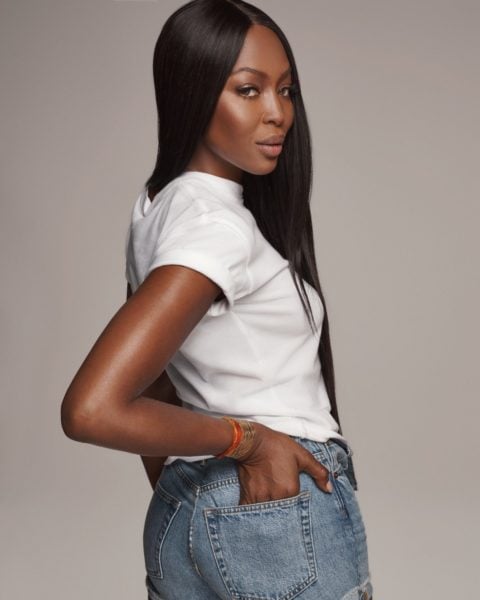 “Everybody wanted to be in a Gap ad, so when you were chosen to do one, it was a very big deal.”

In the best throwback campaign of all time, Naomi Campbell is reprising her role as a Gap girl. To promote the brand’s Archive Re-Issue collection, a limited-edition revival of ’90s styles available online and in select stores starting February 7, Campbell is modelling the same T-shirt and cut-offs she sported in the Steven Meisel-shot campaign for the brand in 1992. She appears alongside the next generation of Gap stars including Rumer Willis, daughter of Demi Moore, Lizzy Jagger, daughter of Jerry Hall, and TJ Mizzell, son of Run DMC’s Jam Master Jay, among others.

It goes without saying that the original supe looks better than ever. As renowned for her charitable work as she is for her incomparable spirit (seriously, check out this compilation of her runway work if you need more proof of her fierceness), Campbell continues to make her mark, last year releasing a two-volume Taschen tome on her career. On the eve of her return to the Gap, we caught up with the global icon for a quick trip down memory lane.

In the new Gap campaign you’re wearing the same white T-shirt that you wore in the original 1992 ad. Why do you think the plain white tee is so timeless?

You mentioned being very grateful for the creativity that you were a part of in the ’90s. Do you have a favourite memory of that time?

I have lots of great memories. That’s a difficult question to answer. Working with Steven Meisel, who is one of the biggest photographers in the world, and having him shoot your Gap ad was a big deal. I remember everybody wanted to be in a Gap ad, so when you were chosen to do one, it was a very big deal. It was before Got Milk and all those other ones. I think Gap was the first one to actually put different people from different areas and walks of life in ad campaigns all over the bus stops, all over the city. It was the first job I ever did as myself, not being made up in a certain way, just being made to look like myself. And that was a first for me. [Reprising the role] was great, a lot of fun. Nerve wracking! Before I got there I thought, oh my god it’s like putting on the same T-shirt, the same shorts, but I’m much older. How am I going to look and there’s all these young, thin…but it was a lot of fun.

How has the modelling world changed since then?

It’s changed obviously cause it’s a business and it’s much more corporate and things have evolved much on a faster level. Magazines are now digital, there’s much more social media and things that were not there before. You still have to do the foundation, which is the basis of getting the imagery done. Then it takes another life of its own.

Is there something that you really miss from that time that’s missing today?

For me, I have relationships with people that I’ve had since I was 16, which is wonderful, so I get to see them and spend time with them. A lot of people that were part of my career growing up are no longer here with us. Obviously I miss those people very much in my life.

You’ve accomplished so much already. What’s next?

I never speak about the things I do. I just try to do them and then you’ll find out when it’s time. Being a part of the Gap commercial and revival of the image I did is a big deal. As I said, I was terrified. Most people probably would be too, but it was a lot of fun. I live in each day so I try not to project and talk about other things in the future until they’re done and ready to come out.

Is there anything in your closet from the ’90s that you still really love?

It’s not a closet. I’m actually thinking of doing an exhibition and pop-up shop because I do have a lot of things that I would like to share and give people the opportunity to buy. And of course, every single penny will go to my charity. There’s stuff that’s very special to me that I will not let go of. I’d like that to travel the world and be seen. I don’t know how and what format. I haven’t decided yet. The hard part is going through it all!

Is there anything from the ’90s you regret wearing or you wouldn’t want to see make a comeback?

I wear stuff now from 30, 40, 50 years ago. I wear whatever I feel comfortable in with whatever I want to wear now, which is modern. I’ve always mixed things. I think I always will be that way. Right now I’m really all about jeans and T-shirts. I’m not really about dressing up. I’m just about the jeans, T-shirt, sneakers, sweater, scarf and coat. It’s very simple. I don’t have time to think about dressing up when I’m on set. That’s why I say again Gap’s a no-brainer. You never have to think about it. You just throw it on and it’s going to look good. 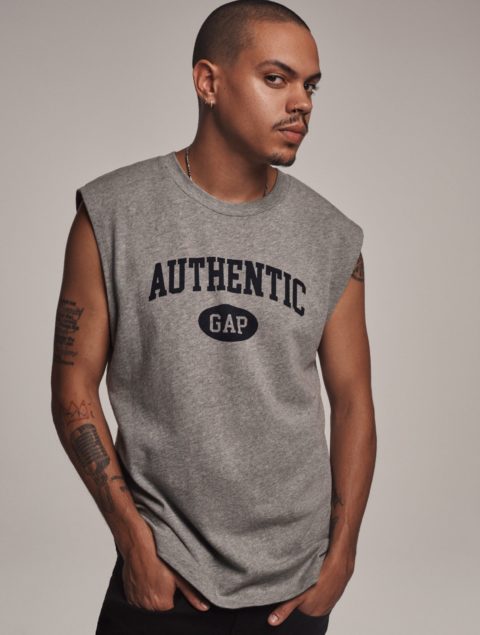 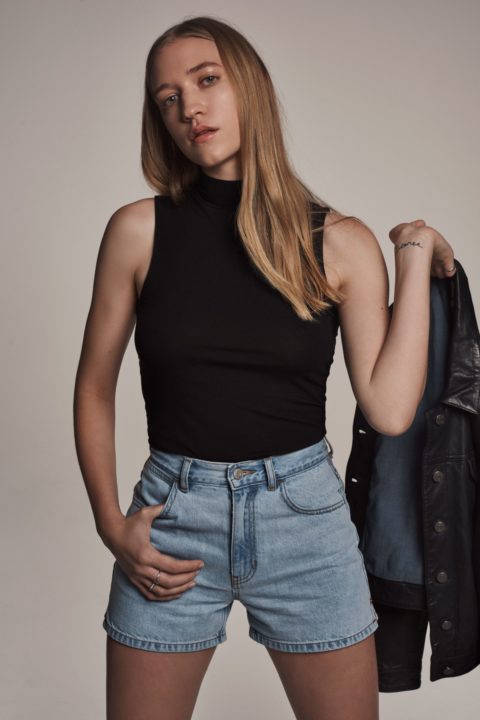 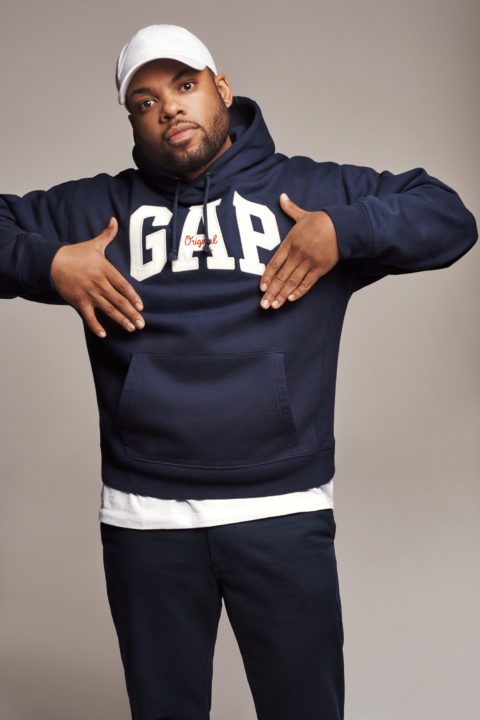 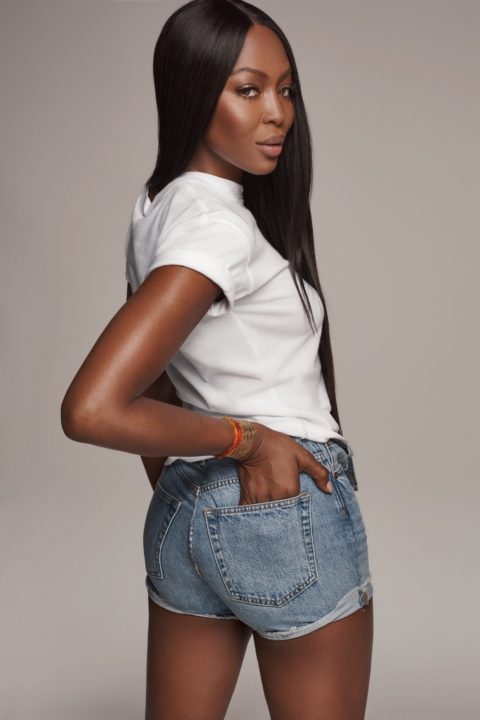 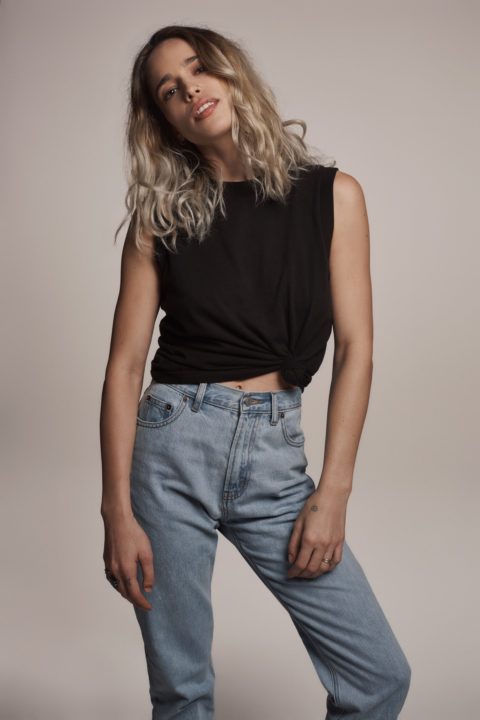 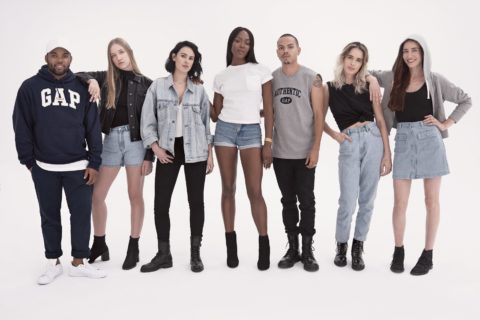 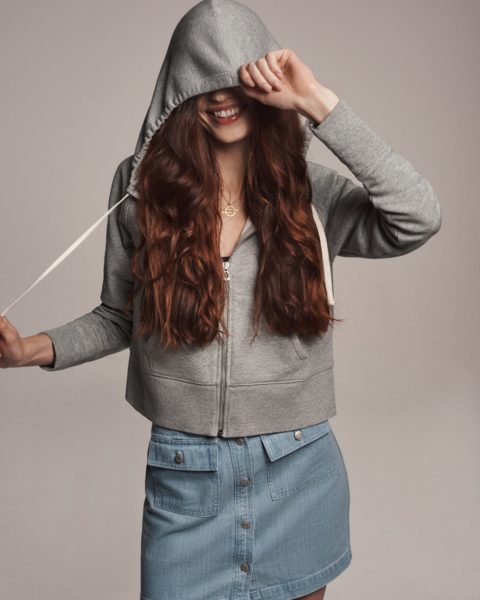 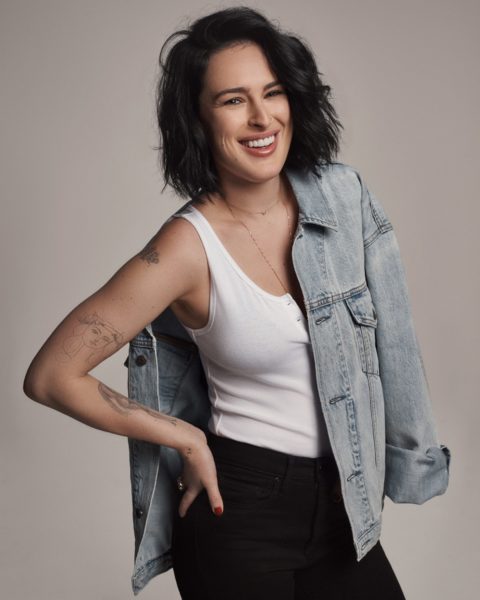