MTV Movie Awards 2014: Our top 8 picks for best dressed on the red carpet

Last night’s MTV Movie Awards was full of shirtless, star-studded surprises. It’s typically one of the most fun shows to watch if you’re into celebrity cameos (last night’s opener had a record 50), F-bombs and zygotes and last night was no different, offering a veritable poo poo platter of all of the above. Cameron Diaz, Kate Upton, Leslie Mann and Nicki Minaj brought the sexy while presenting the awards for best male lead to Josh Hucherson, Zac Efron lost his shirt and Jared Leto made another real talk acceptance speech. Johnny Depp was there too, showing up to preside over the event by presenting the award for best film to the Jennifer Lawrence-less cast of Hunger Games: Catching Fire.

On the red carpet, there were a variety of dressed up and casual looks, ranging from Rihanna’s head to toe lingerie look by Ulyana Sergeenko to Lupita Nyong’o’s kaleidoscopic Spring 2014 Chanel dress.

See our 8 favourites from the red carpet and vote for your pick in our poll! 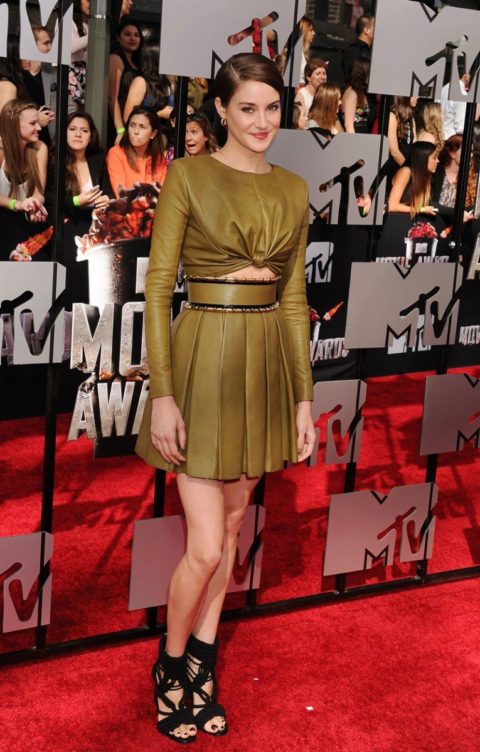 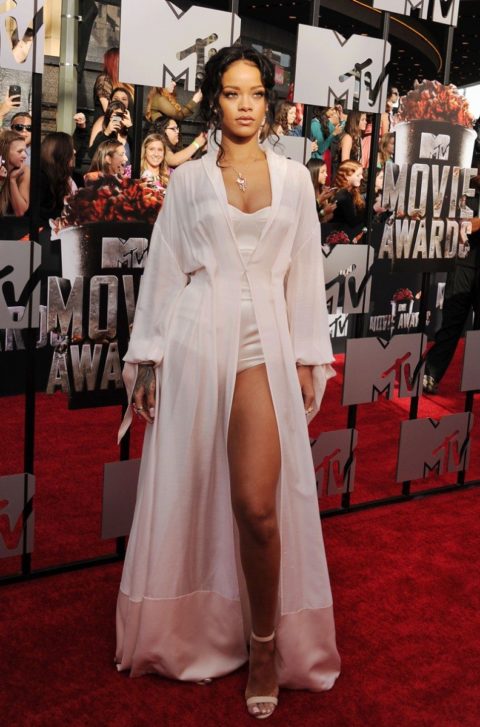 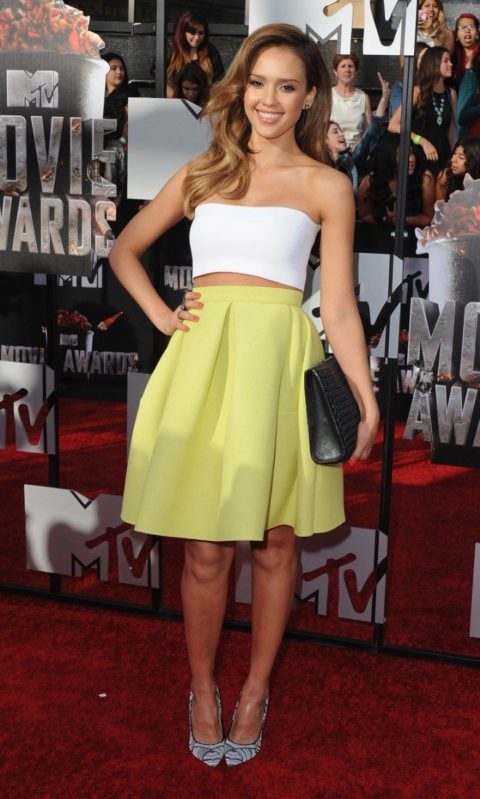 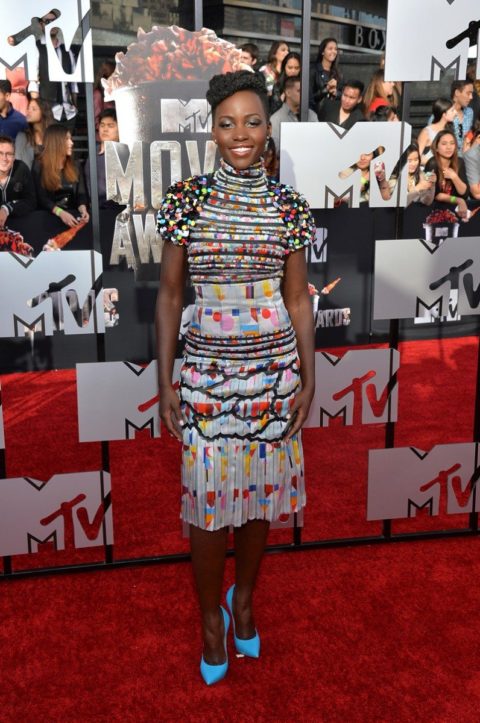 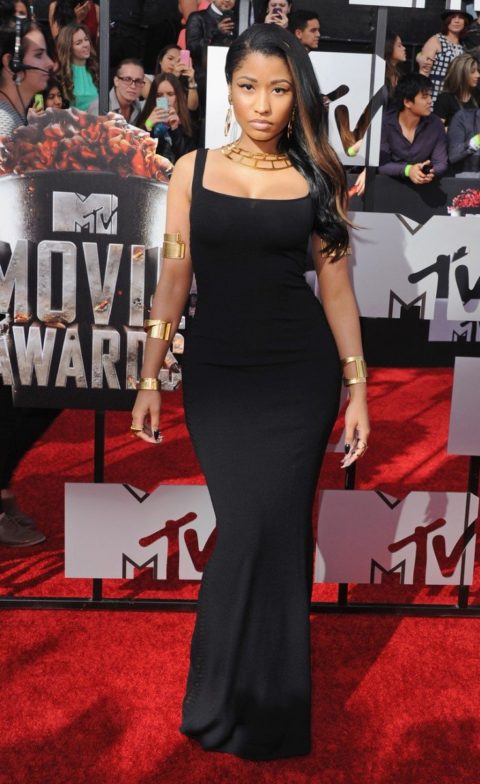 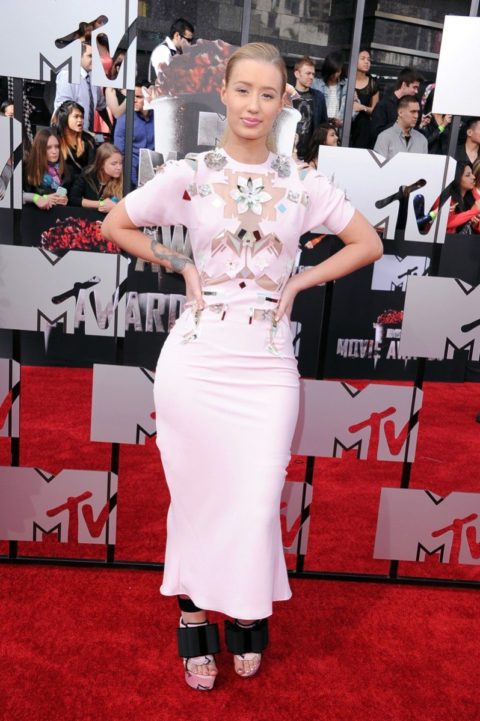 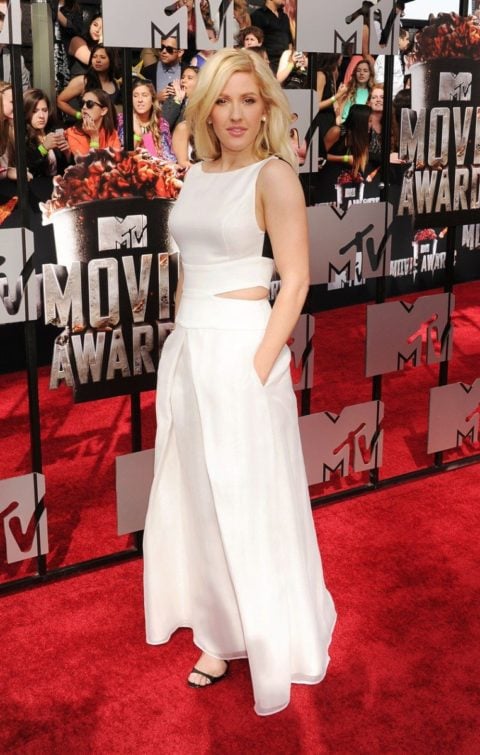 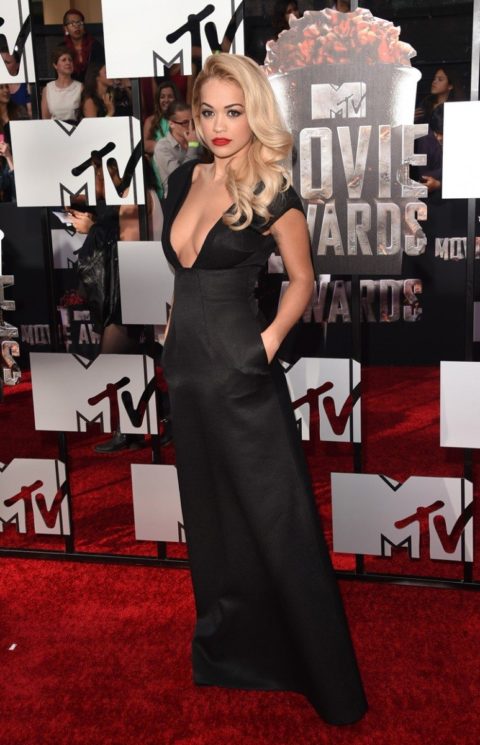