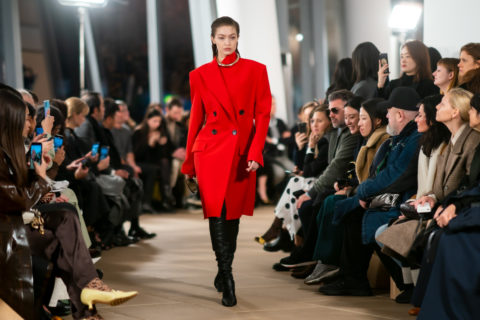 Gigi Hadid recently confirmed she is expecting her first child with long-term boyfriend Zayn Malik. And now, the model has revealed that she was “a few months” pregnant when walking the runway at New York Fashion Week back in February.

In an Instagram Live with celebrity makeup artist Erin Parsons for Maybelline yesterday, Parsons and Hadid touched on the accusations that the model has had cheek fillers, to which Hadid replied, “People think I do fillers on my face and that’s why my face is round. I have had cheeks since I was born.” She added that speculation increased in February as she appeared on the runways. “Especially fashion month – when I was a few months preggo, you know? Parsons then queried how Hadid’s face will change over her last trimester (she’s currently six months pregnant), to which Hadid replied, “I have the cheeks already so there’s not a lot to fill in.”

Hadid isn’t the first model to walk a runway pregnant. In fact, she joins plenty of her fellow Victoria’s Secret models as having done so. Here’s 12 times models walked a runway whilst pregnant (including Slick Woods, who was actually in labour at the time): 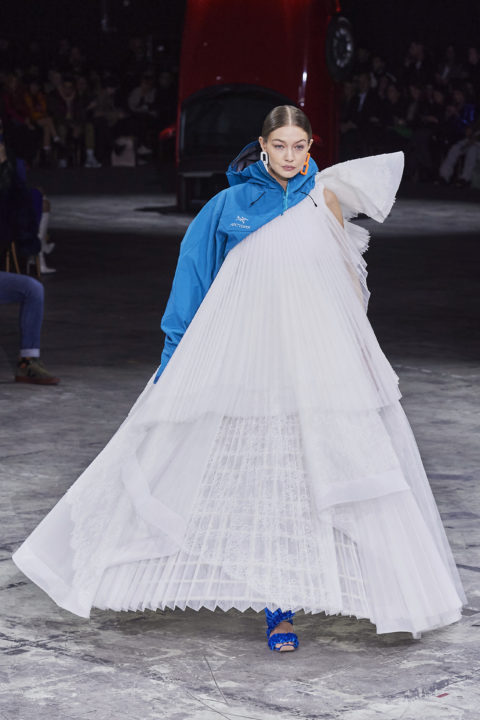 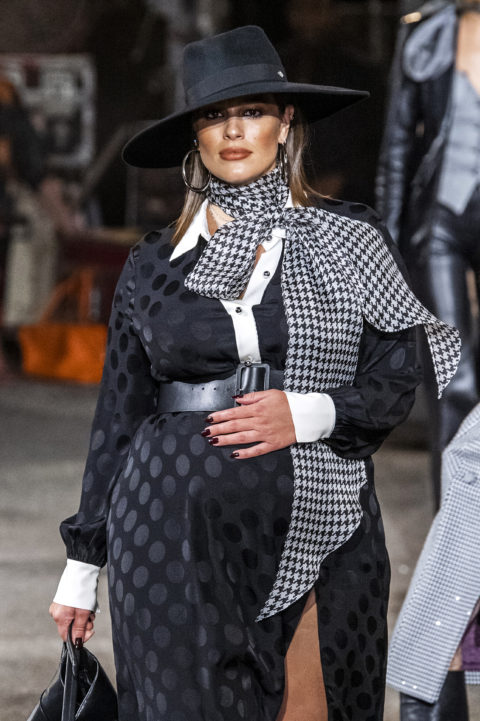 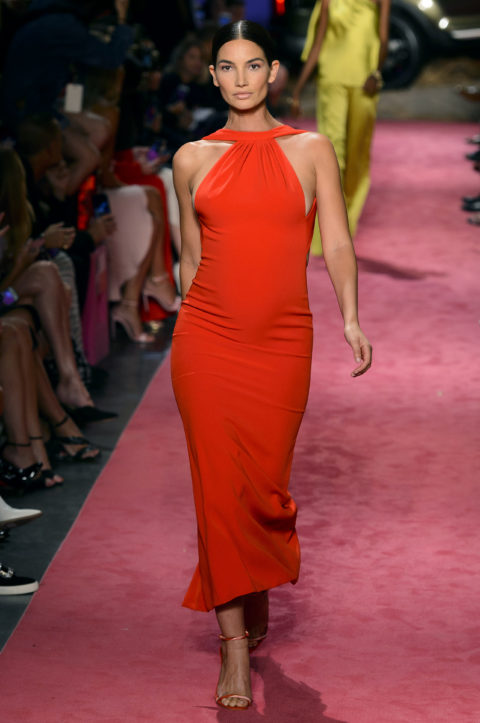 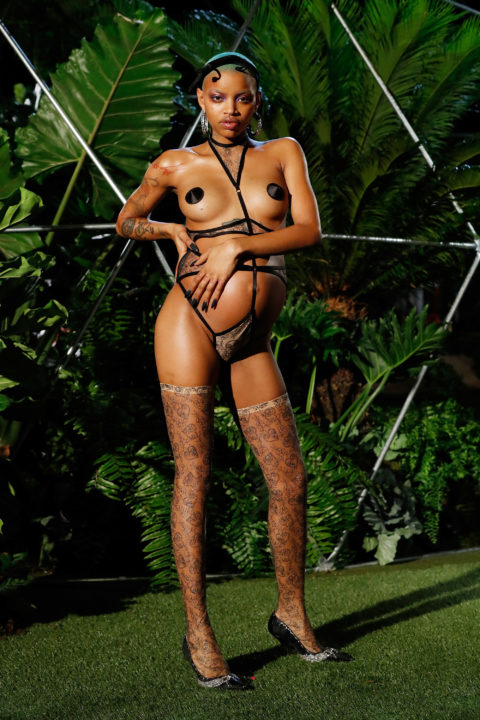 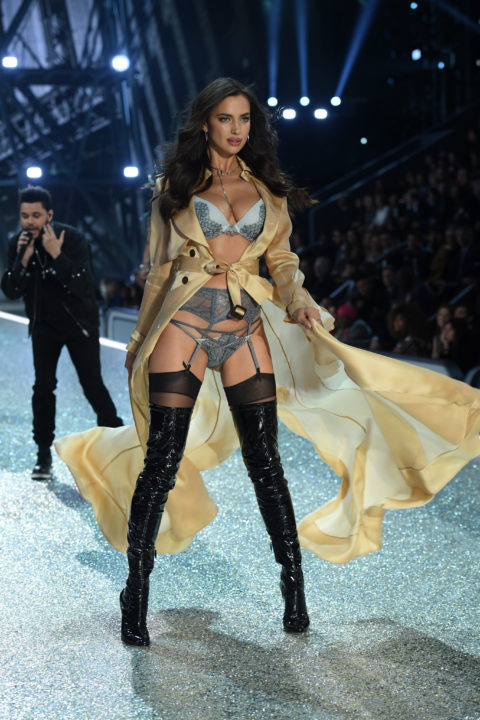 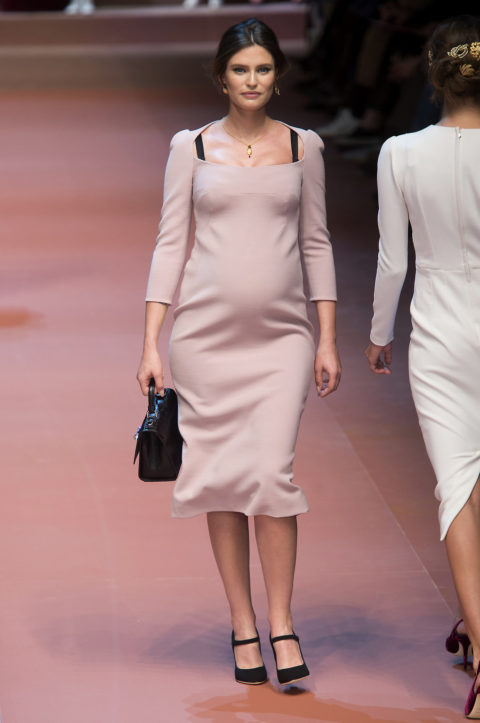 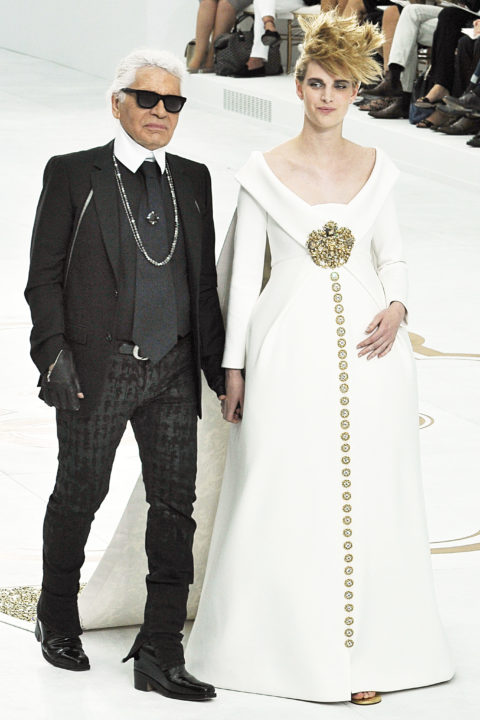 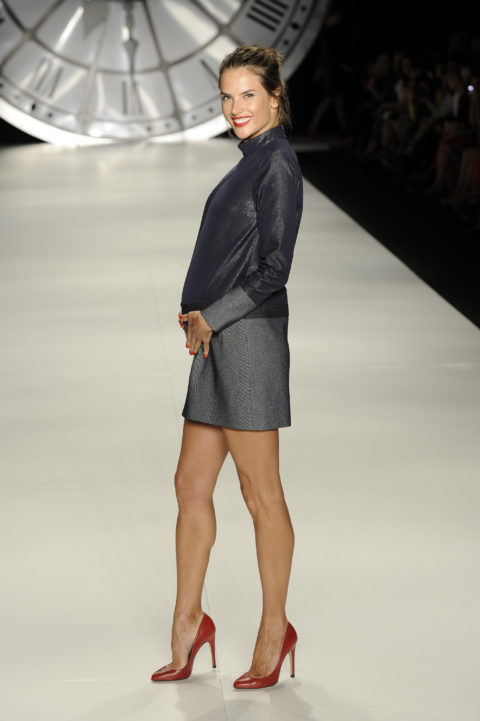 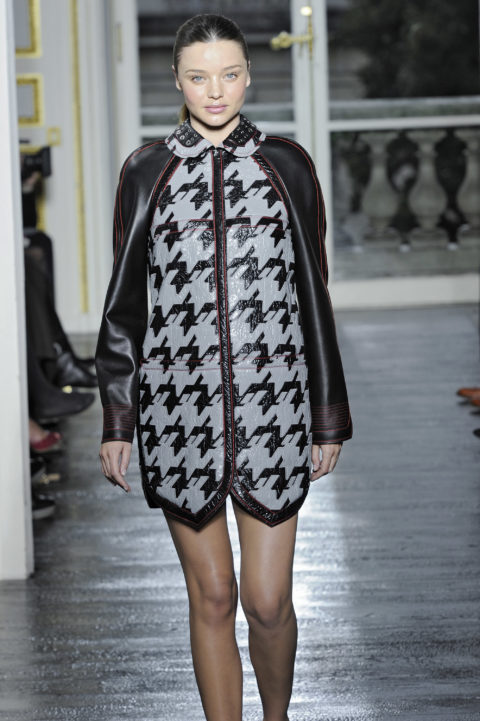 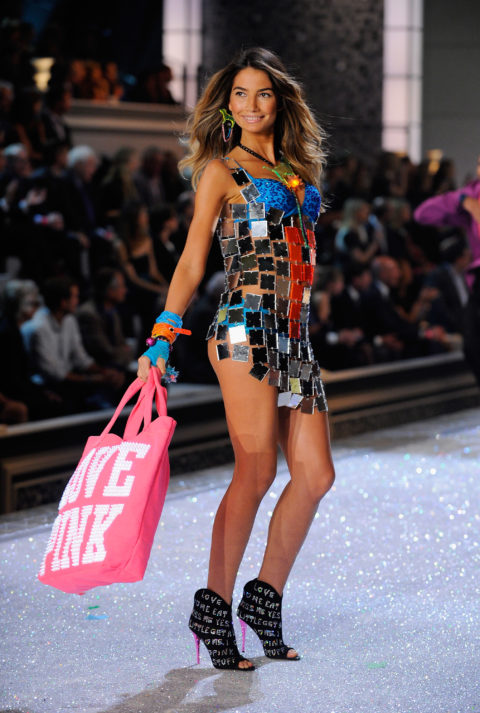 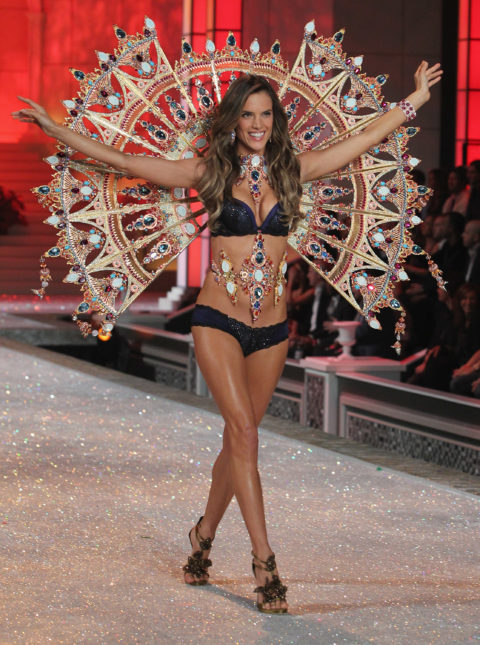 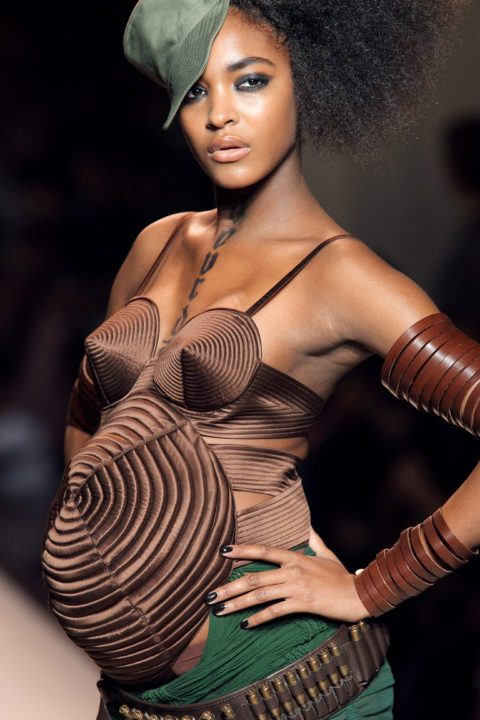 Ashley Graham was a glowing mama-to-be on the runway for Tommy Hilfiger x Zendaya in 2019.

Lily Aldridge was five months pregnant with her second child when she walked Brandon Maxwell’s S/S19 show during New York Fashion Week in 2018. On Instagram after the show, Aldridge wrote, “So proud to walk the @brandonmaxwell runway 5 months pregnant! I’ve walked a few runways in my life and this is a moment that I’ll look back on forever with great emotion.”

Slick Woods was literally in labour when she walked the Savage x Fenty show in 2018. She gave birth to her son mere hours after her turn down the runway.

Irina Shayk was pregnant with her daughter when she walked the Victoria’s Secret Runway Show in late 2016, though she hadn’t publicly announced the news yet.

Balti walked the F/W15 show for Dolce & Gabbana whilst pregnant with her second child.

Alessandra Ambrosio put her baby bump on display for the Colcci Fall 2012 show.

Australian model Miranda Kerr was five months pregnant with her first son Flynn when she walked in the Balenciaga S/S11 runway show.

Lily Aldridge was in the early stages of her pregnancy when she walked the 2011 Victoria’s Secret Runway Show but it was still a secret at the time.

It was a secret-filled year in 2011 for models at the Victoria’s Secret Fashion Show as Alessandra Ambrosio also walked the runway whilst pregnant, cleverly disguised by body jewellery.

Jourdan Dunn was eight months pregnant when she walked for Jean Paul Gaultier’s S/S10 show in 2009.