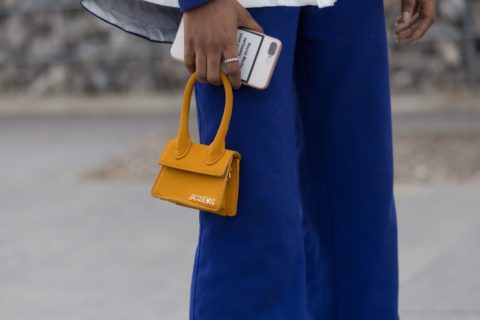 Why would anyone carry a bag that doesn't actually hold anything? We have the answers.

Last week, Blake Lively attended the premiere of husband Ryan Reynolds’s Pokémon Detective Pikachu film wearing a sparkly yellow Retrofete Rebecca slip dress that accentuated her baby bump, but the most notable element of the look wasn’t the slinky lurex dress or the tiny human she’s incubating: it was the mini bag. Lively’s tiny Judith Leiber clutch in the shape of a beach ball — or perhaps, Poké Ball?– is just the latest in a long series of mini bags that have been making waves since Jacquemus first revived the trend back in Fall 2017.

As iPhones get bigger, sneakers get chunkier, and earrings get wider, handbags are getting smaller. When Simon Porte, the designer behind Jacquemus, first introduced the ‘Le Chiquito’ bag, they were an anomaly, only two models in his Fall 2017 Ready-to-Wear collection were holding tiny bags. And yet, the tiny bag made an outsize impression.

Almost immediately, Jacquemus mini bags were spotted on the likes of Kendall Jenner in New York, after the Met Gala last year, and Rihanna, while on a trip to Barbados. One season later, virtually every model who walked Jacquemus’s F/W 2018 collection was carrying a mini bag in varying brightly coloured hues.

This season, Simon Porte introduced the mini ‘Le Chiquito’ bag; an even smaller 2” long creation with the capacity to hold a pair of small earrings or, more cynically, a bag of drugs. These miniscule bags have even gone as far as becoming the identifier for the Jacquemus brand, and and are now one of the most sought after designer bags.

While functionality clearly doesn’t define this trend, the high price tag and air of exclusivity do. From Chanel and BOYY, to Staud and By Far, we’ve now seen countless high-end takes on this style. By Far’s products tend to play with texture and colour, while BOYY and Staud produce pint size bags that explore geometric shapes. Chanel took the trend one step further by layering two mini bags, or ‘side packs’, on models in their Spring/Summer 2019 show. More recently, Chanel continued to play with size in their Resort 2020 show, where tiny bags were hanging from gold-chained belts on the waists of top models

Of course, Simon Porte hardly invented the mini bag. If you cast your mind back to Fendi’s Spring/Summer 2015 collection, Karl Lagerfeld was the first to introduce us to the modern mini bag phenomenon. His take was structured and embellished, accompanied by fluffy oversized key chains. However, women have also been carrying around mini bags long before Fendi’s 2015 collection. From the early to mid 1900s, women carried around small purses or ‘reticules’. These small purses were especially popular in the early 1900s, and were often carried by wealthy women because they were small, elegant and held very little. During this time, these small purses were a status symbol, and to a certain degree, this still rings true today. Members of the royal family, such as Kate Middleton and Meghan Markle, often don’t carry a purse with them at all.

Carrying a mini bag enables mobility and feels liberating; less to carry, less to worry about. It encourages one to live like a minimalist (and lie about it) by creating an edit of their everyday essentials down to only a select few. It’s no wonder the largest demographic of people adopting the mini bag are celebrities; people who often have entire teams of people at their disposal and never have to worry about schlepping an extra pair of shoes in their bag for after work. In March, Dua Lipa brought her straw mini Jacquemus bag with her to the beach in L.A, and Bella Hadid sported the then brand-new By Far Allegra bag on the streets of Paris.

This year, the micro bag trend has taken a nostalgic turn with popular mini bags copying the aesthetics of decades past. Brands like Rejina Pyo are producing mini bags in vintage inspired shapes and materials. It’s also no shock that the 90s have made a come back in the form of mini shoulder bags. Nylon Prada bags, as well as the Dior Saddle bag, seem to be favourites among Instagrammers like Devon Lee Carlson and Aimee Song. This spring, Fendi also brought back Carrie Bradshaw’s favourite mini bag, the Baguette.

While most mini bags aren’t big enough to fit an iPhone, and some a credit card, they definitely make a statement, and guarantee a shower of compliments. Is this fashion’s way of telling us we should stop carrying so much stuff? Maybe, but look at it this way, if you run out of space you could always wear two. 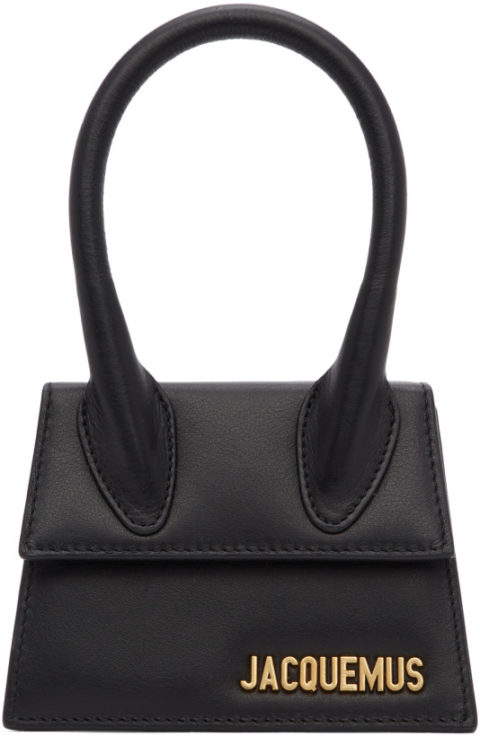 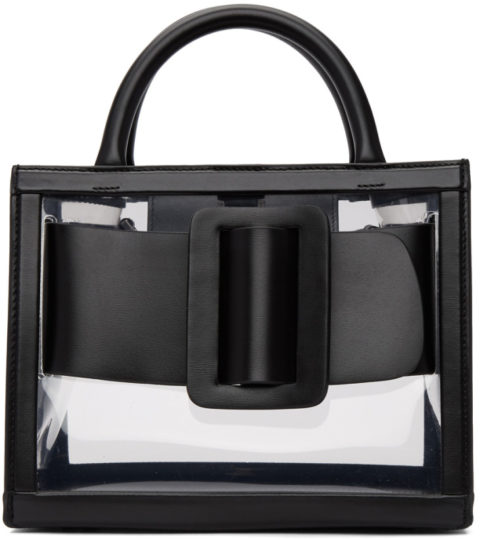 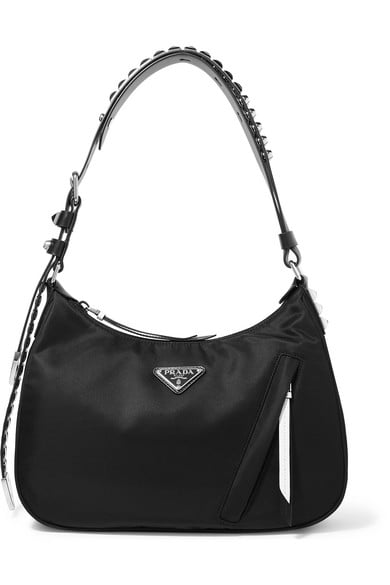 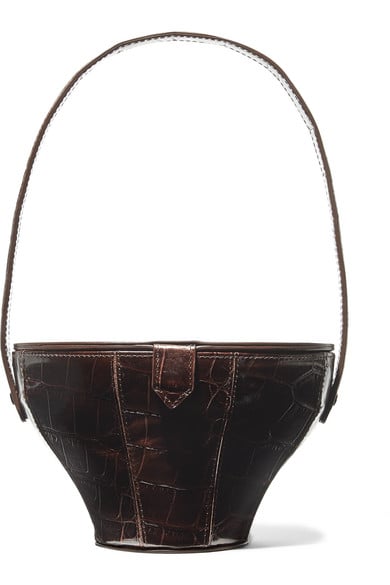 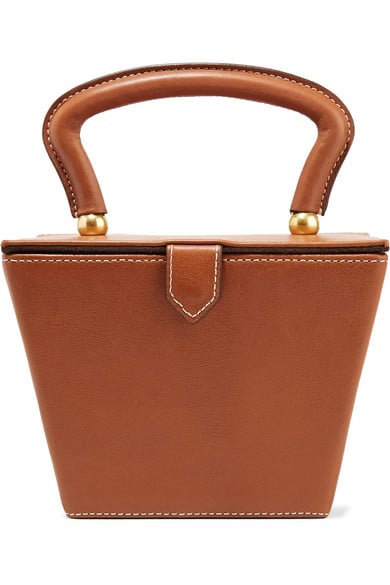 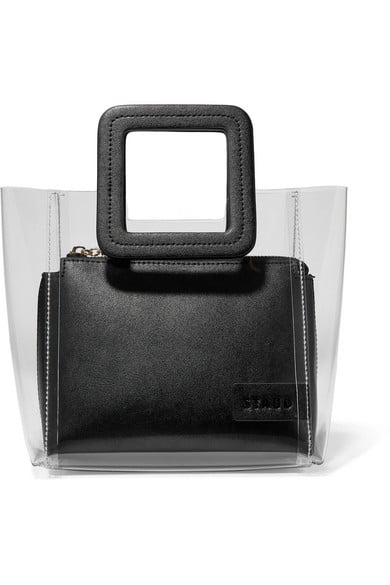 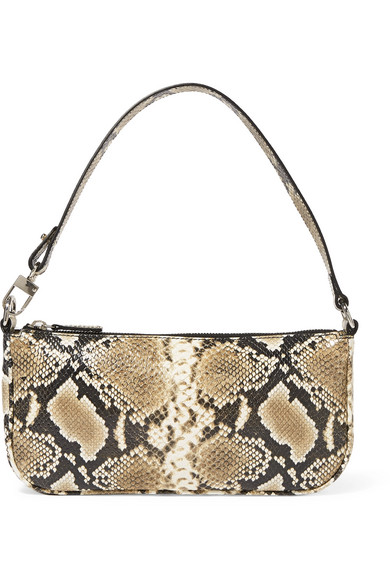 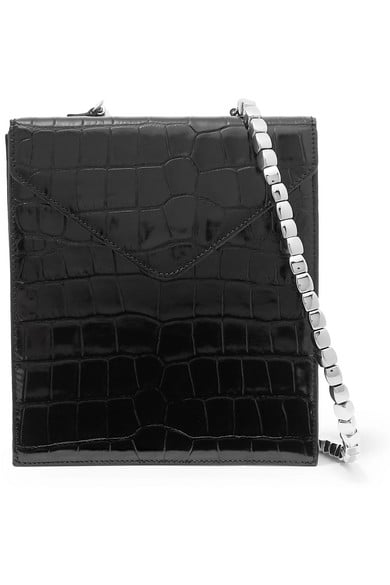 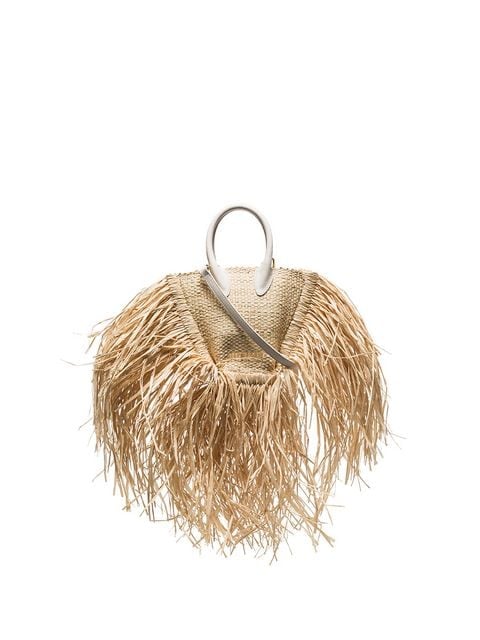 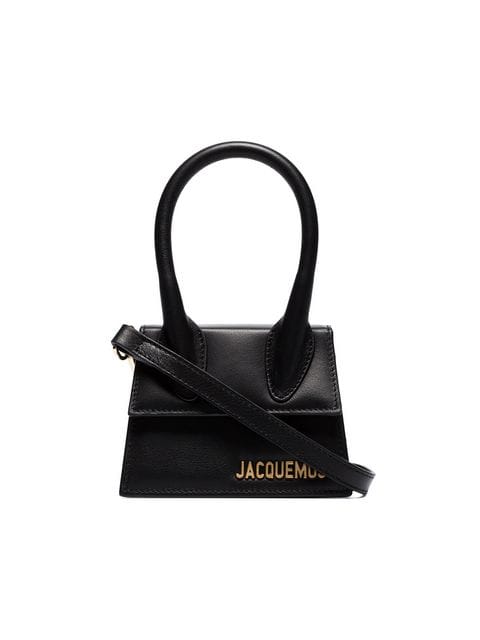 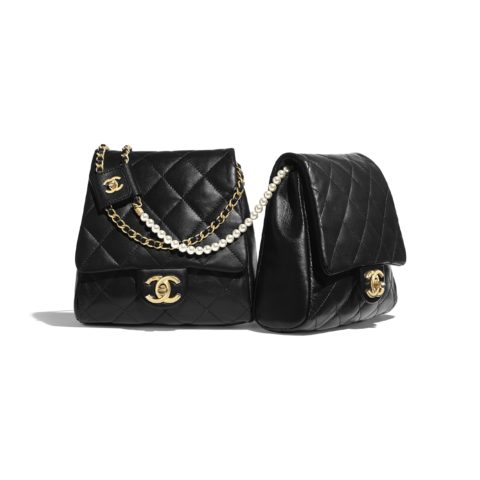 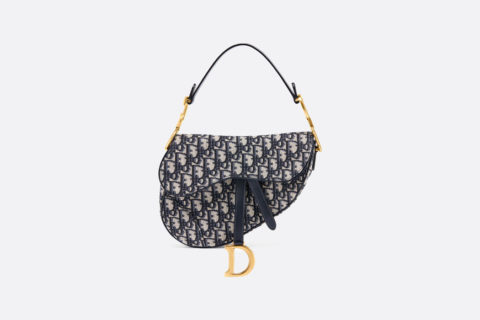 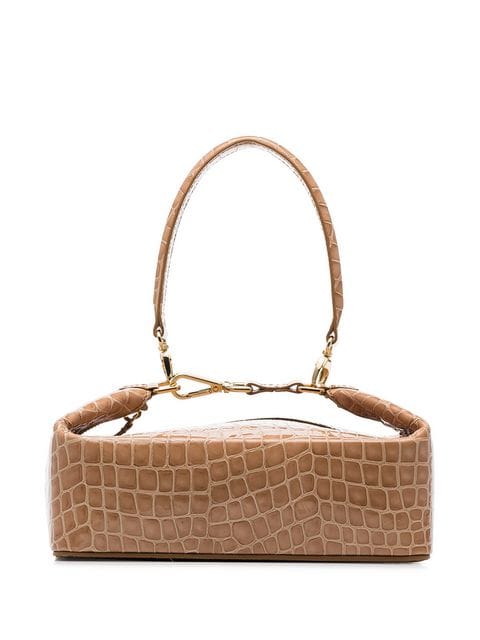 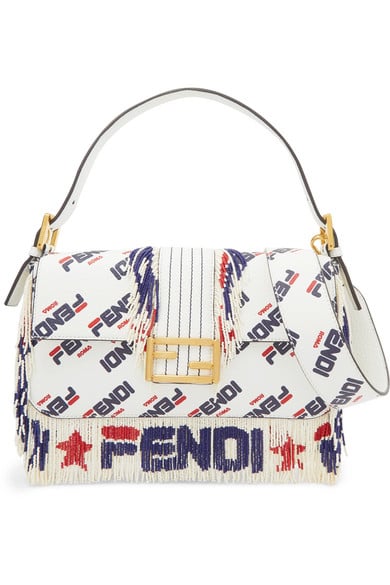 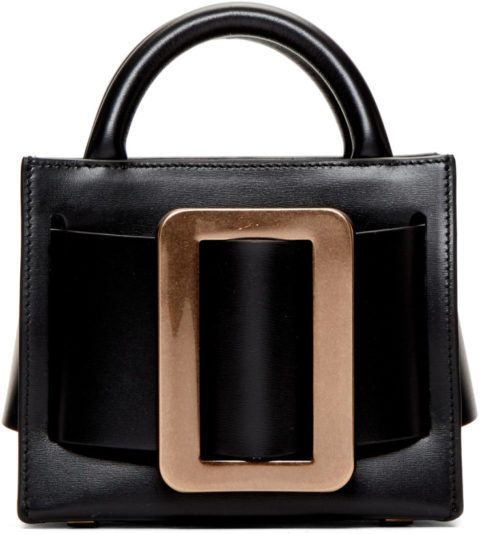