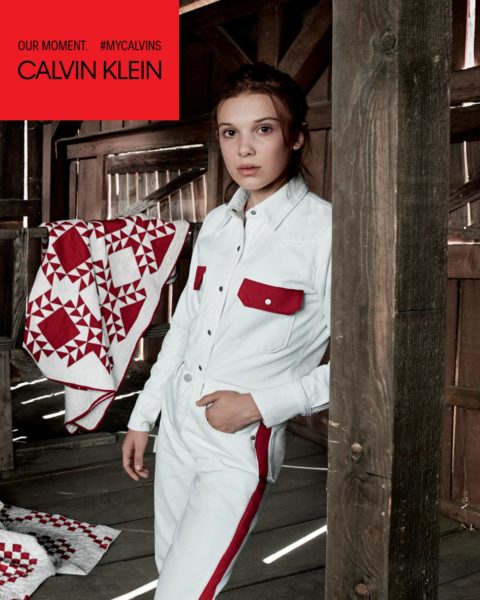 This is her first ever fashion campaign.

The new Calvin Klein campaign features budding style icon Millie Bobby Brown alongside Paris Jackson and Lulu Tenney. Today’s campaign reveal marks the first ever fashion campaign for the Stranger Things star. Millie Bobby Brown has been making her mark in the fashion industry as of late from her front row appearances at Calvin Klein and Moncler. She may just be the most fashion forward 14-year-old in the industry.

The images were shot in a barn featuring the same red and white quilts that appeared in the Kardashian-Jenner family campaign last month. It carries the same concept of family—except this time the stars aren’t blood related. The collaborators all have connections to the brand though, and were previously featured together in the music video for the The xx’s song “I Dare You” last year as part of another creative collaboration for the brand.

“The evolved #MYCALVINS concept has family at its center, a display of unity between strong individuals, further emphasized by the symbolism of the traditional American quilt”, said the brand in a statement. “This campaign captures these bonds and brings to life different ways we can inspire families – both born and made – to connect with one another, and celebrate the things that unite us,” they added.

Check out the campaign images and video below. 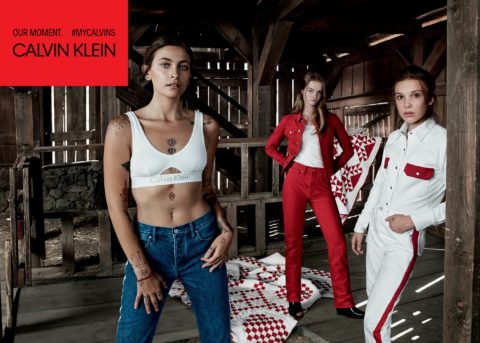 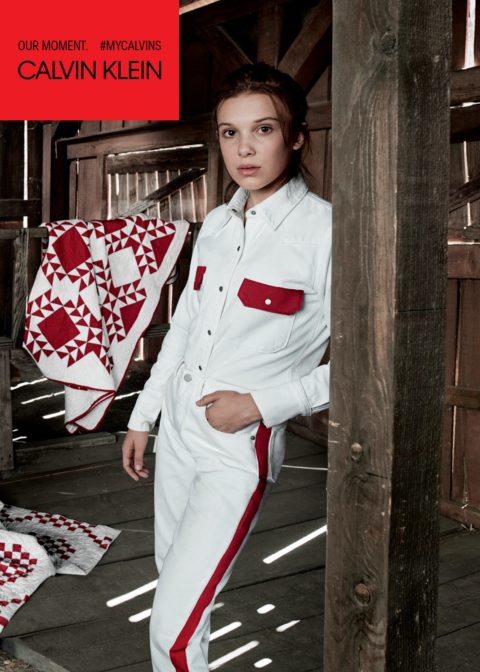 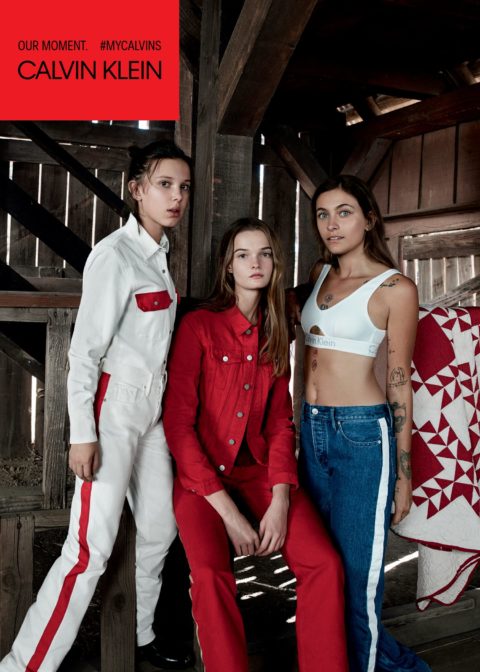 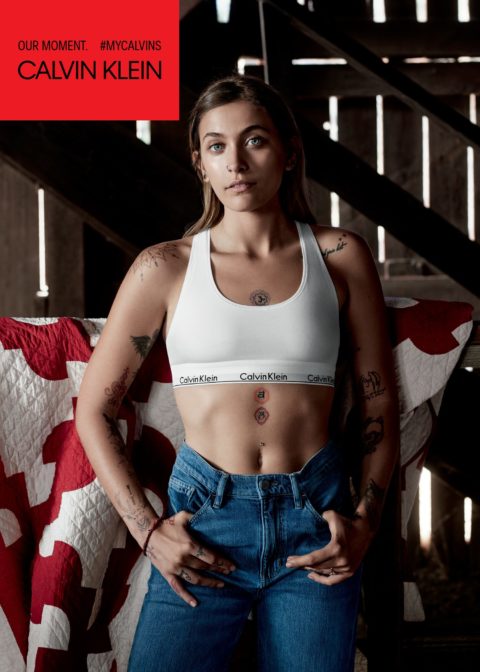 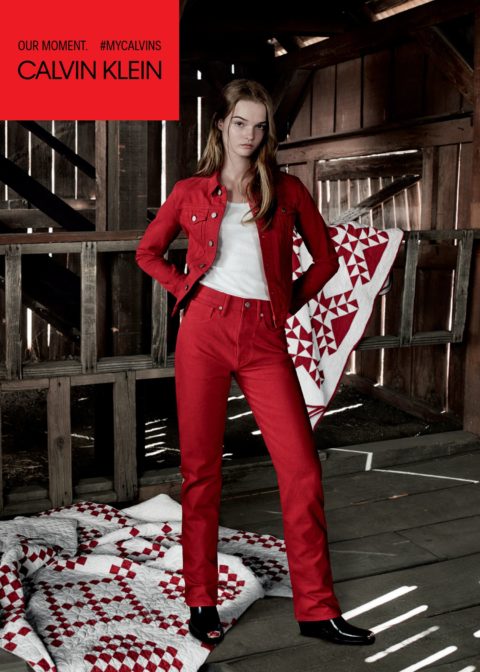