After a fringe-full weekend, it’s a wrap to the latest edition of Milan Fashion Week. From the Barbies at Moschino to the hippies at Etro, there are plenty of memorable moments and while a retro vibe was the most prominent over all, here are the top 5 developing trends that stood out for Spring 2015. 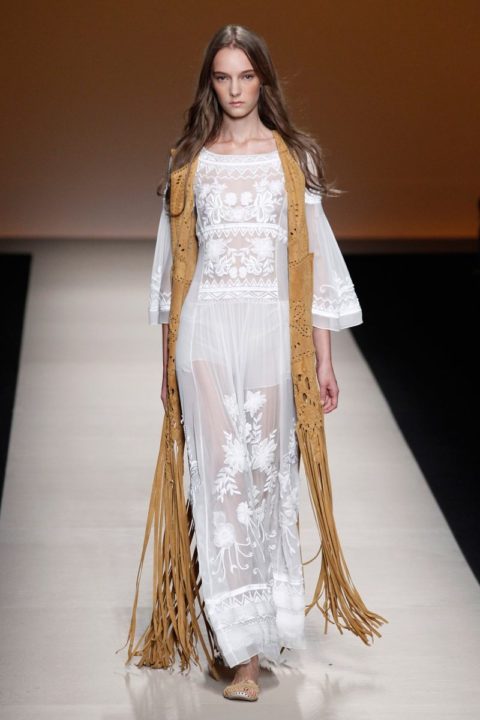 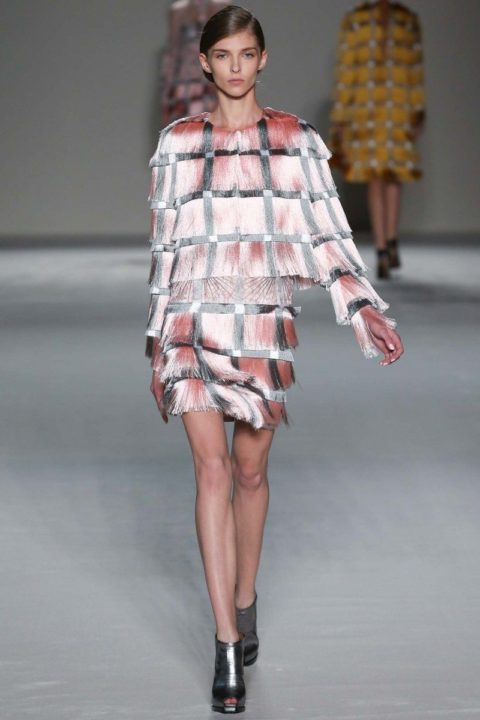 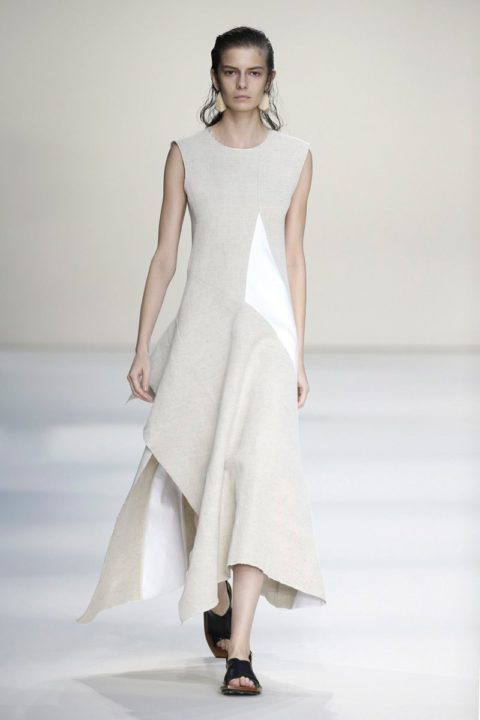 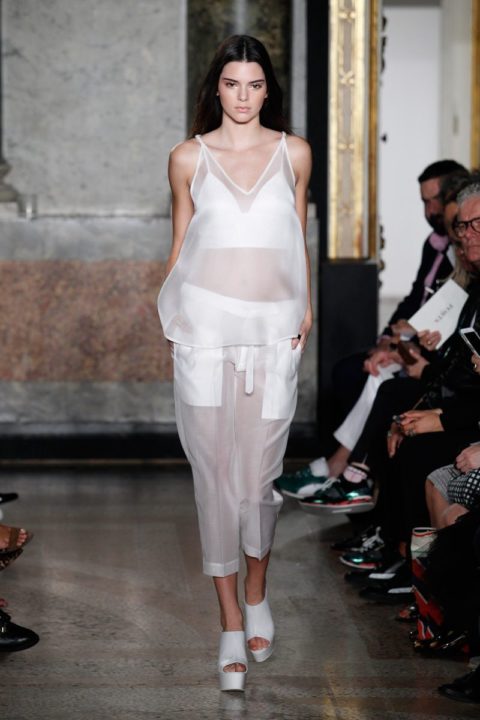 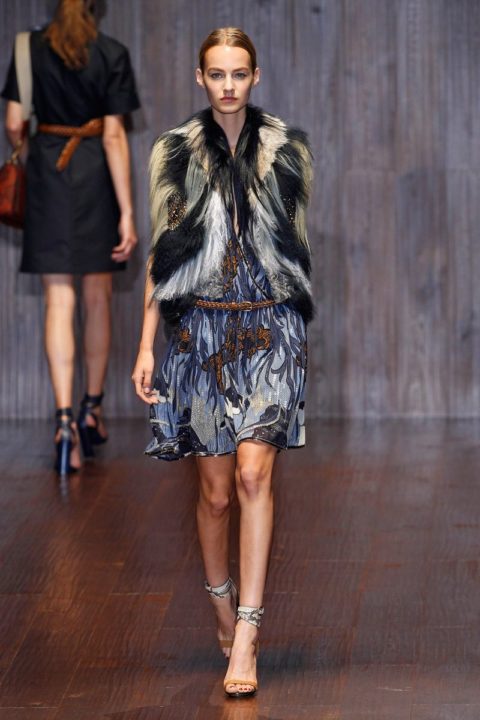 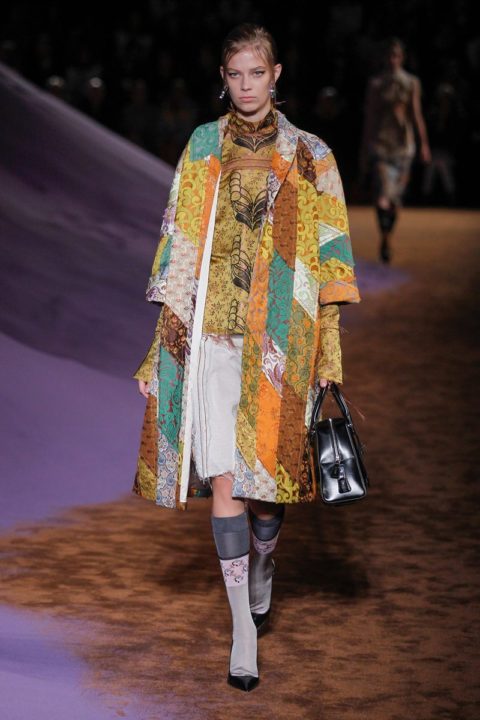 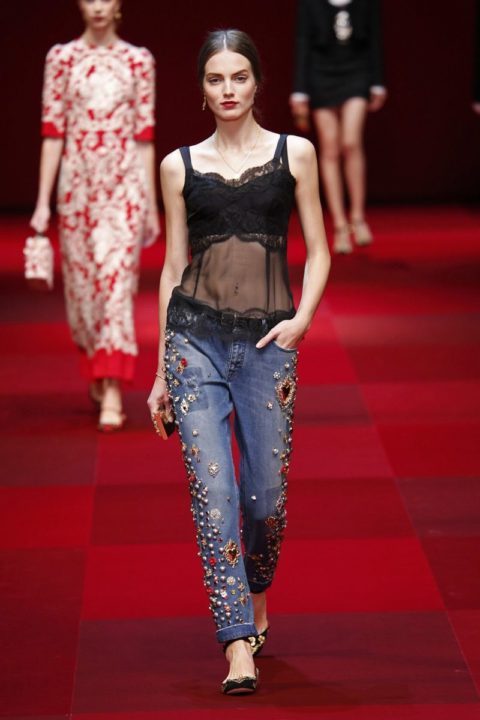 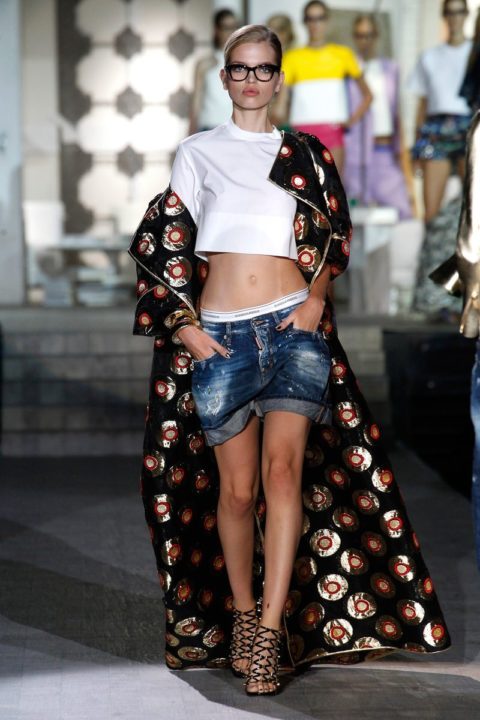 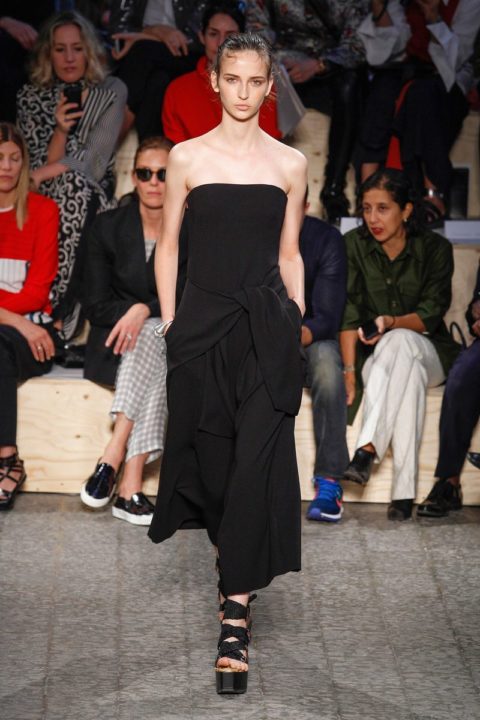 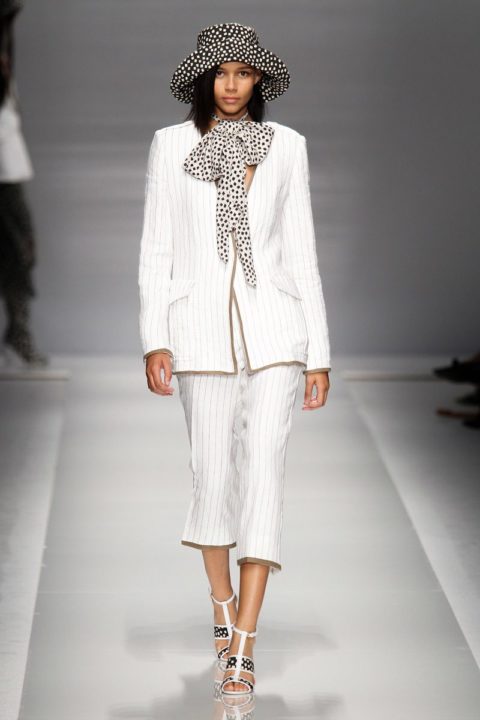 The hippie chick definitely dominated Milan. Fringe was all over the place in some way, shape or form. Whether it was the silk-fringed checker pieces that opened Marco de Vincenzo or the Pocahontas style leather vests at Alberta Ferretti, the obvious inspiration for the season seems to be of the Janis Joplin variety.

Slouchy pant and blouse combos, oversized culottes with structured jackets and easy, menswear inspired silhouettes are still the direction fashion seems to be holding on to. There is a movement towards an everyday chicness and many of the Spring 2015 collections in Milan feature an unassuming relaxed charm.

Milan Fashion Week’s decade of choice was clearly the seventies, with each designer reinterpreting the era in a slightly different way. Designer Peter Dundas stayed true to his aesthetic with a Pucci-printed psychedelic vibe while the Gucci girl was pegged as being the “love child of Jimi Hendrix and Ali MacGraw.”

Often drop crotched or disguised as an oversized Bermuda, the culotte made its latest mark in Milan in nearly every major collection in some form. While it was mostly shown in wider styles, Fendi featured a jodpur variety while Max Mara showcased a slimmer, trimmer version. Even Dolce & Gabbana and DSquared skimmed a few inches off of jean hemlines to follow suit.

DSquared showcased its classic boyfriend jean with cropped tees and luxe jackets while at Dolce, the luxe lady matador wore her slouchy embellished denim with sheer silk camisoles. At Gucci, Frida Gianinni put a military spin on her seventies-infused collection with sailor-style jeans and a denim jumpsuit.