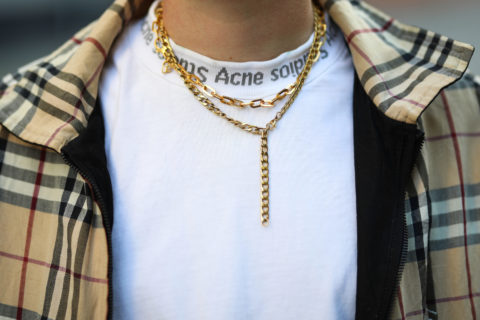 If you've been toying with the idea of adding a chain to your look, there's no better time to give it a go.

The humble men’s chain is having a resurgence of late, largely thanks to the TV adaptation of Sally Rooney’s book Normal People. The male lead character – Connell Waldron – has triggered a social media avalanche thanks to the subtle silver chain he sports across the series. Whether adorning his bare chest or subtly framing a crew neck tee, the chain has become more of a thirst trap than actor Paul Mescal himself. In fact, there’s an entire Instagram account dedicated to it, with 94,000 followers and counting.

In a recent interview with BBC Radio 1, Mescal acknowledged the account’s popularity saying, “It’s slightly terrifying. I’d be slightly embarrassed if the chain account took over my follower count. But it’s probably going to happen at some time, so I better reconcile that fact, that the chain will always be more popular than I am.” He added that, as someone who’s always worn a chain, he’s happy to see the accessory finally get the credit it deserves. “Hopefully we’re doing a good thing for chains all around the world and we’ll see them getting the correct respect they deserve. We’ve been sleeping on chains far too long in my opinion.”

On the celebrity front, Shawn Mendes, Brad Pitt and Jake Gyllenhaal are all partial to a chain, and chains have also appeared in collections for the likes of Dior Homme and Alexander McQueen. A very unisex piece, don’t be afraid to shop traditionally female-focused jewellery brands either – a chain is a chain, if you ask us.

Click through the gallery below for some of our favourite men’s chains available in Canada to get you started: 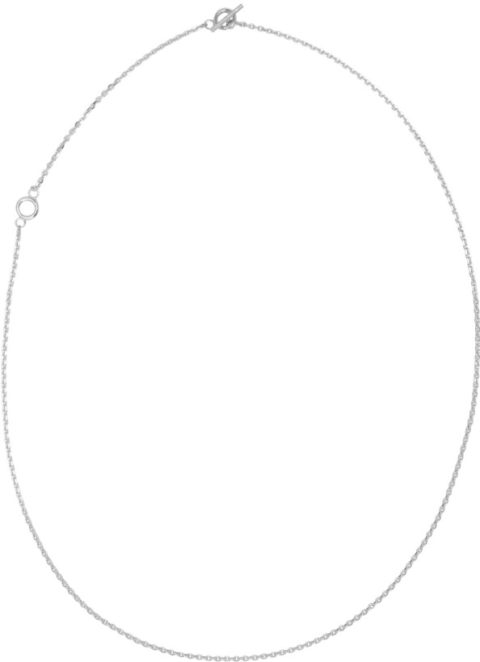 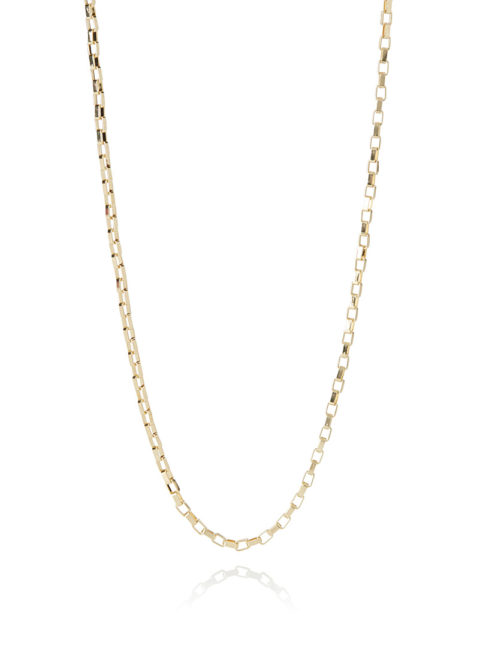 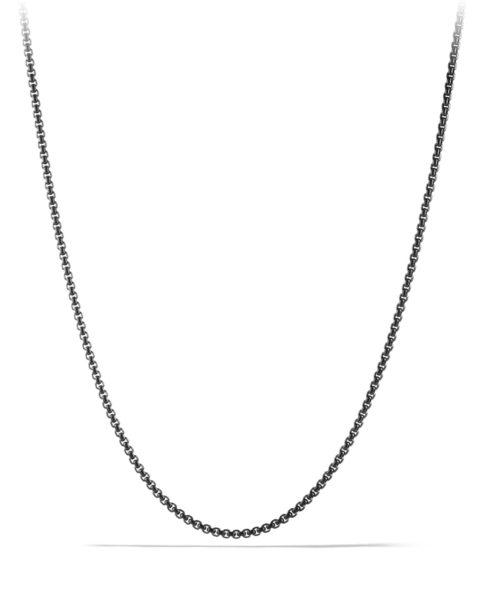 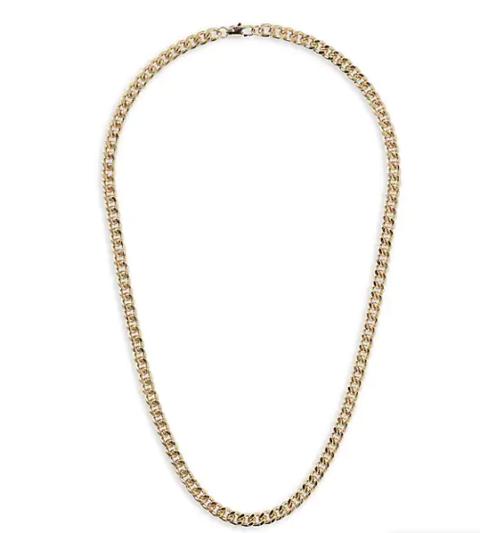 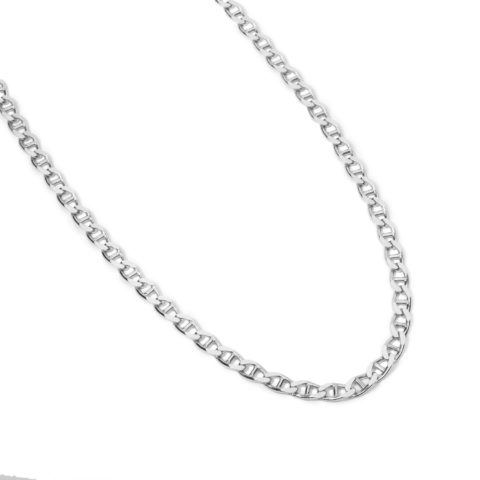 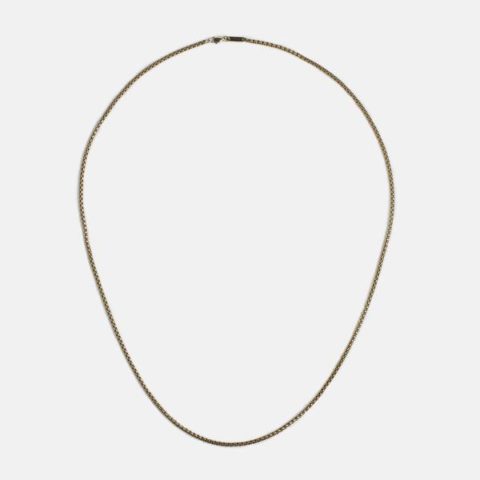 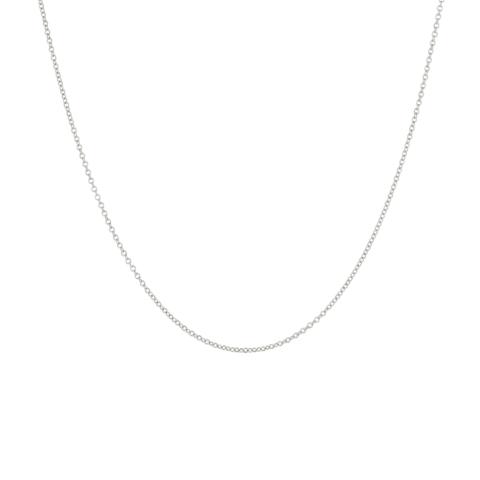