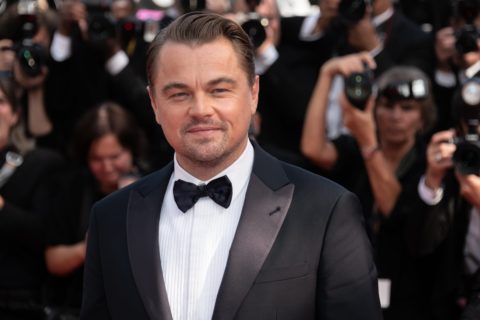 A Canadian brand is doing its part, too.

As the devastating wildfires continue to burn in the Amazon, some of the world’s biggest companies (and celebrities) are rallying to help stop the blazes.

LVMH has revealed today that it will donate $11 million to help fight the wildfires in the South American forest. The announcement was made during the G7 Summit which is currently taking place in France, with the company calling the rainforest a “world heritage treasure” and confirming it was joining the “collective effort” to bring the fires to an end. Emmanuel Macron, the French Prime Minister, also announced that the G7 countries had agreed to provide a $20 million aid package, however there is uncertainty as to whether or not Brazilian President Jair Bolsonaro will eventually accept the donation, as he took to Twitter to criticize Macron’s treatment of the country.

According to Forbes, “satellite data shows a soccer pitch size of forest is lost to fire every minute” – a startling and incredibly scary fact when you consider that the Amazon is largely responsible for the air we breath on a daily basis.

The news follows Leonardo DiCaprio’s announcement that he will donate $5 million, via his environmental group Earth Alliance, to help save the rainforest. The organization wrote on its website that the funds “will be distributed directly to local partners and indigenous communities protecting the Amazon, the incredible diversity of wildlife that lives there and the health of the planet overall.” It also confirmed that the $5 million is an “initial commitment” suggesting that it may donate more if the situation necessitates.

Canadian vegan beauty brand NUDESTIX is also supporting the cause, pledging a $10,000 donation via its Instagram page.

There was outrage on social media when news of the fires finally made its way into the mainstream over the different coverage the fires in the Amazon received versus when Notre Dame caught fire. At the time, Bernard Arnault, the president of LVMH, and his family pledged $222 million towards the restoration of the church.

Photo by James McCauley/Shutterstock
Get the best of FASHION in your inbox Thanks for signing up!
The latest fashion, beauty and celeb news delivered right to your email #FASHIONforall Now, check your inbox to complete your subscription
We won’t ever use your email address for anything else
Want even more FASHION? Follow us on social media.