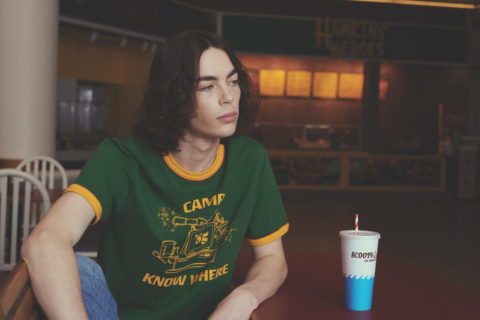 Things are about to get strange.

The 4th of July always seems to be a big deal. You know, Independence Day, firecrackers, barbecues, the lot. This year, July 4th is slated to be an even grander event than ever before, with the long-awaited release of Stranger Things’ third season on Netflix. We can hardly wait — and neither can Levi’s. In celebration of the third season, the heritage denim brand has partnered with the series to create a themed capsule collection that will make you feel like you just walked out of Hawkins in 1985.

During the making of the third season, the Stranger Things wardrobe team worked with Levi’s to access their extensive achieve collection, in order to design and create era-appropriate attire for characters in the show. Since Levi’s is a classic 80’s staple—and since the show does such a good job at replicating every detail of that era—it’s fitting that the characters in Stranger Things be seen repping the brand. The Levi’s team worked with the show’s costume designers to create two looks for fan-favourites Eleven and Dustin. You’ll see these styles repped in the show, and then you’ll be able to purchase them as a part of the Levi’s X Stranger Things collab.

The two in-show looks that are a part of the collection include replicas of Dustin’s Camp Know Where Ringer Tee, as well as Eleven’s El Pleated Jeans. There will also be a range of Stranger Things themed pieces that you’re sure to love even more than Eleven loves her Eggo waffles. These themed pieces include tees and sweatshirts with Stranger Things sayings and graphics, a one-of-a-kind Levi’s Batwing tee with the show’s title graphics and special edition Levi’s sundries.

It’s a collaboration that’s sure to turn you Upside Down.  Check out some of the pieces from the collection below. 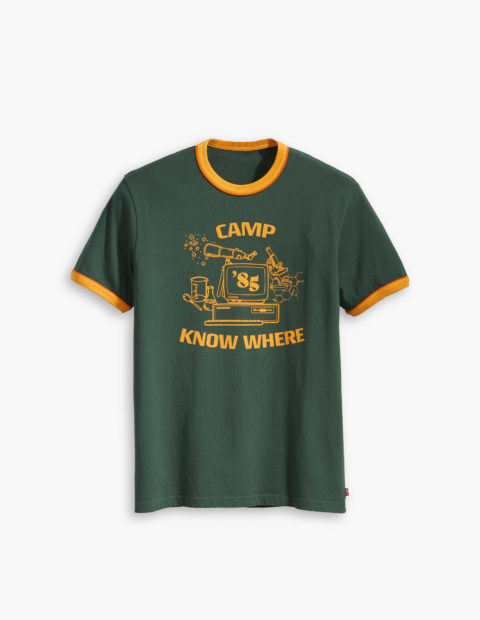 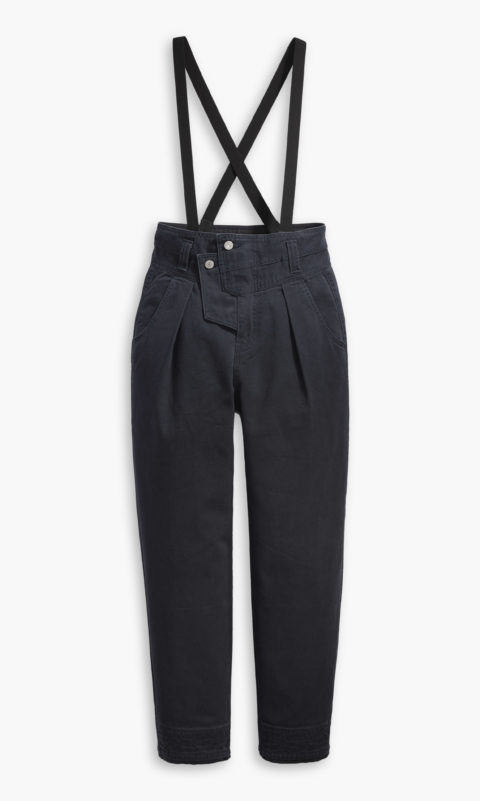 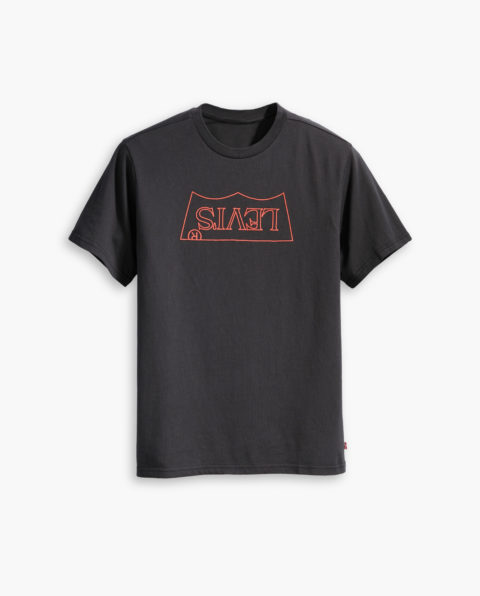 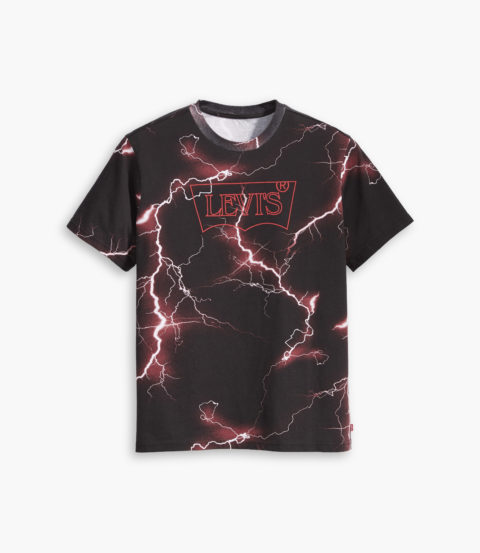 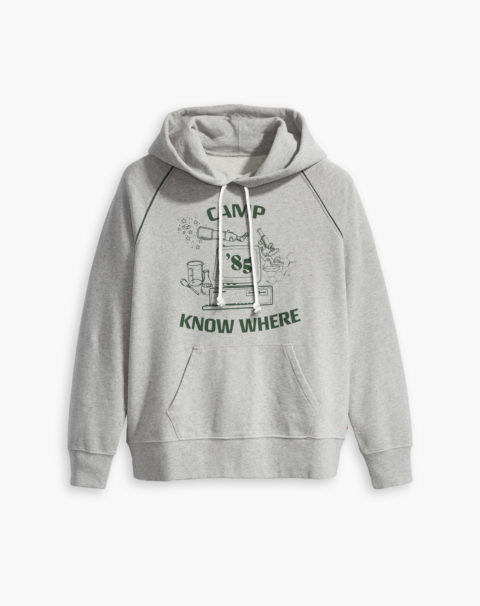 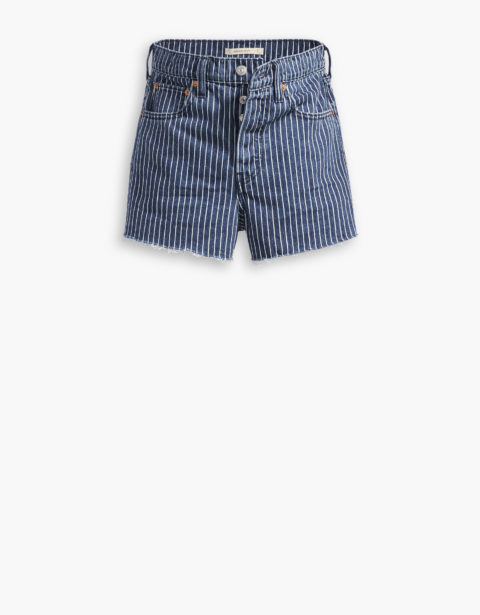