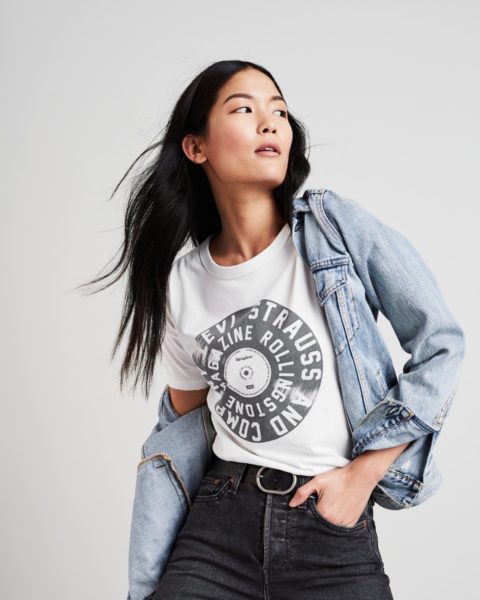 Back in March, Levi’s announced a special collaboration with Rolling Stone to celebrate two respective 50th anniversary milestones: the Levi’s Type III Trucker Jacket and the 50th birthday of the magazine. The limited-edition collection features pieces inspired by what musicians wear on and off stage, such as vintage tees, destroyed denim and of course, the beloved trucker jacket.

“Modern music has been a reflection of youth culture and Levi’s has been a participant in music’s cultural expression… So we’re joined by this common thread, this bond of music and culture,” Jonathan Cheung, Levi’s Head of Design, said in a press release.

Up until now, the collection has only been available in the U.S., but it’s finally coming to Canada and will be sold at select Levi’s stores starting Nov. 17th.

Check out the the women’s pieces coming to Canada below, and get ready to shop! 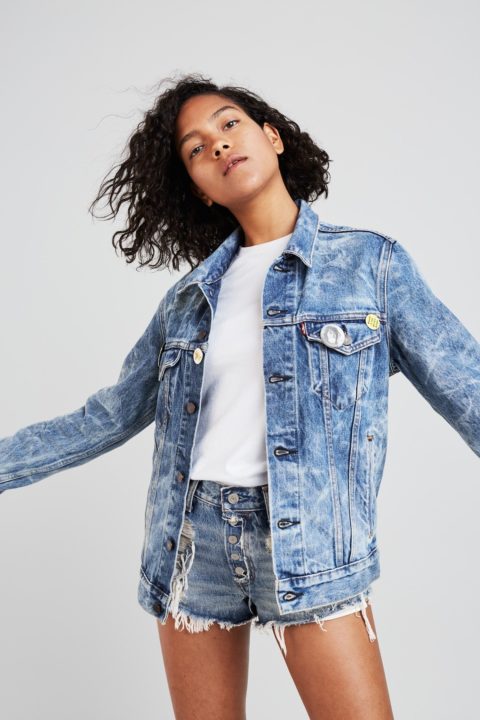 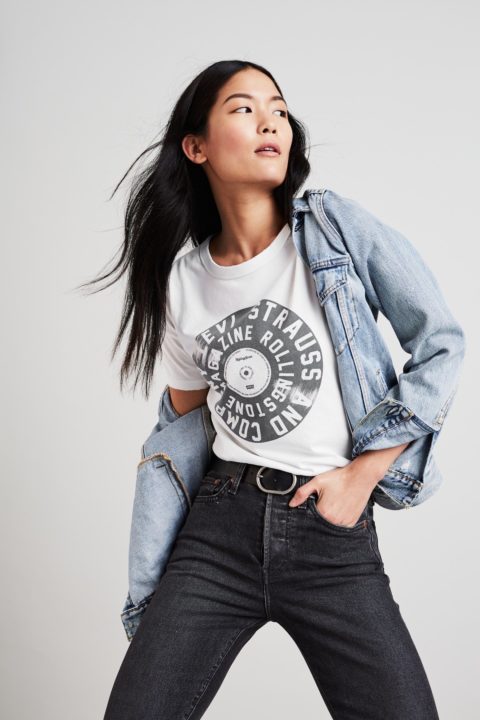 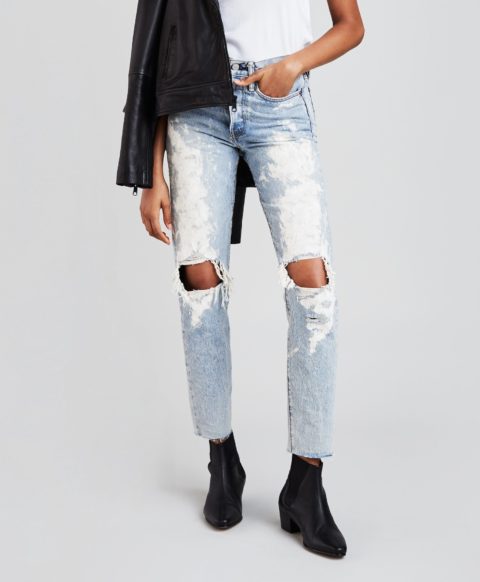 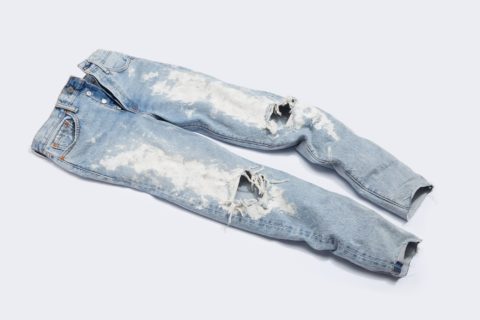 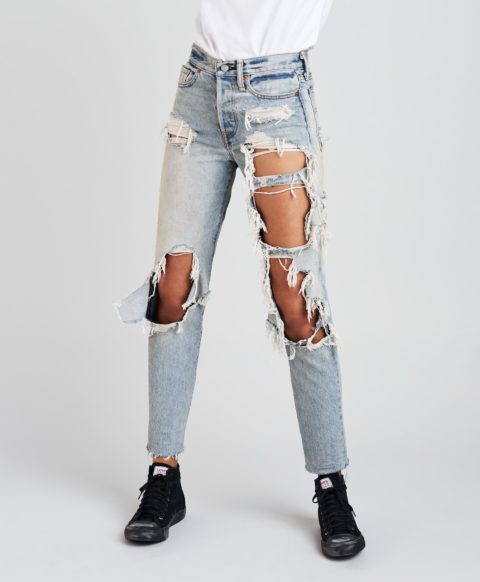 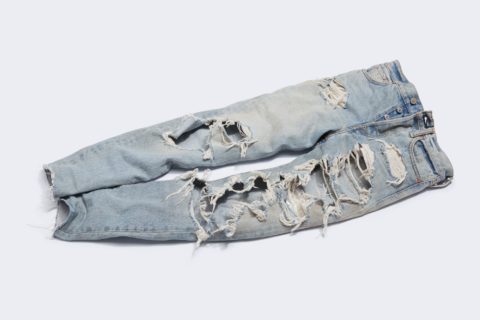 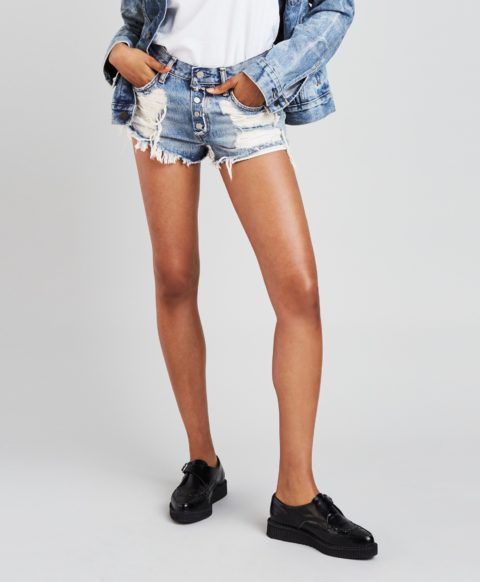 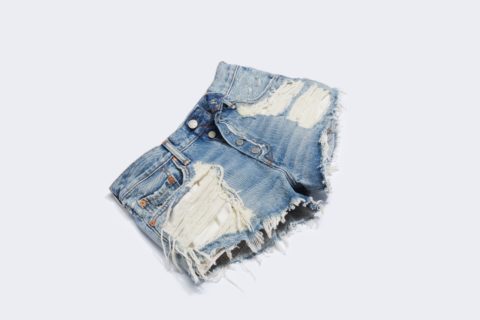 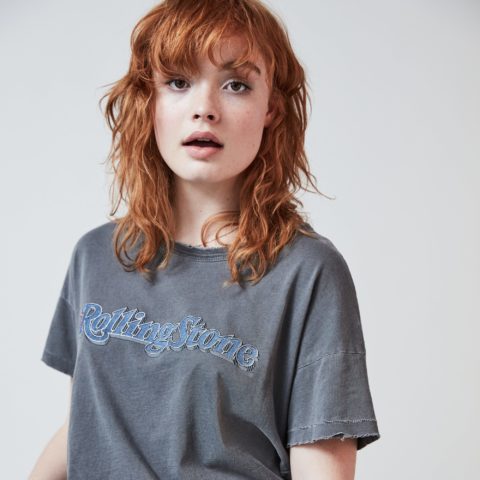