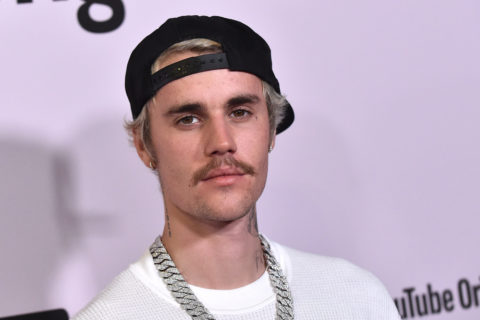 Justin Bieber Has Designed a Pair of Limited Edition Crocs

The singer says he's "been wearing Crocs since the beginning of time."

Crocs, fashion’s most polarizing shoe brand, has found yet another fan – this time in the form of Justin Bieber. The Canadian musician – who revealed in a release that he is a big fan of the brand – has teamed up with the footwear company to design a limited-edition pair of its Classic Clog.

The Bieber collab is the latest in a string of high-profile team-ups for Crocs, having previously worked with fashion brands Christopher Kane and Balenciaga, as well as Post Malone and Bad Bunny.

Bieber took his inspiration from his fashion line Drew House, reimagining the clog in the brand’s signature yellow hue and adorning it with eight custom charms, called Jibbitz, including the brand’s smile logo, as well as pizza slices, rainbows, flowers and more.

In a release, Bieber said of the collaboration, “As an artist, it’s important that my creations stay true to myself and my style. I wear Crocs all the time, so designing my own pair came naturally. With these Crocs, I just focused on making something cool that I want to wear.”

The Grammy Award winner first teased the collab on Instagram last week, sharing an image of the shoes floating in a pool with the caption “Soon.” In a indication of the ensuing popularity of the collection, shares for Crocs rose 13 per cent that day – the highest one-day surge for the brand since 2007, Bloomberg reports. He then officially confirmed the collaboration today, sharing a video on IG of a pair of shoes that looked real but turned out to be cake. In the video, Biebs said he’s been “wearing Crocs since the beginning of time.”

The Justin Bieber x Crocs shoes, priced at USD$59.99, will launch on October 13 and will be available via the Crocs website, as well as TheHouseOfDrew.com.

Photo by LISA O'CONNOR/AFP via Getty Images
Get the best of FASHION in your inbox Thanks for signing up!
The latest fashion, beauty and celeb news delivered right to your email #FASHIONforall Now, check your inbox to complete your subscription
We won’t ever use your email address for anything else
Want even more FASHION? Follow us on social media.